A fast food joint called Bored & Hungry — the first eatery inspired by a Bored Ape Yacht Club NFT — opened in Los Angeles this spring. Now the team behind that eatery is bringing in rapper and NFT enthusiast Snoop Dogg to open up its next NFT-themed restaurant.

Dr. Bombay is the name that Snoop (born Calvin Broadus Jr.) has given his Bored Ape Yacht Club avatar. The Bored Ape Yacht Club is one of the most popular Ethereum NFT collections, spanning 10,000 unique avatars depicting disinterested cartoon apes. The NFTs have collectively generated more than $2.1 billion in secondary market trading volume to date.

The Bored Ape Yacht Club, created by startup Yuga Labs, grants its NFT holders the right to commercialize their owned images. As such, Bored Apes have been used for products ranging from apparel to beer and marijuana packaging, as well as virtual band projects and upcoming film and TV productions.

In other words, Snoop’s dessert restaurant isn’t an “official” Bored Ape restaurant created by Yuga Labs, but the rapper is well within his rights to use his owned NFT image for it. An NFT serves as a proof of ownership for an item—in this case, a digital image of an ape that also provides access to a community of owners, plus commercial rights and other perks.

Bored & Hungry takes the same approach as the upcoming dessert shop. It features branding and decor inspired by Bored Ape and Mutant Ape Yacht Club NFTs owned by the restaurant’s creators, as Decrypt discovered when visiting the eatery in April. Food Fighters Universe plans to launch its own NFTs that provide various benefits around its restaurants.

Snoop Dogg is already deeply entrenched in the NFT space. He owns Bored Ape Yacht Club NFTs and has collaborated with projects such as The Sandbox on Ethereum and Clay Nation on Cardano. He also released NFTs based on the classic Nyan Cat meme.

The rapper also claims to be the person behind Cozomo de’ Medici, a pseudonymous Crypto Twitter personality and NFT collector with a valuable multi-million-dollar collection including CryptoPunks, Art Blocks, and XCOPY pieces. Snoop’s son, Cordell Broadus, goes by the name Champ Medici on Twitter and is also involved in the restaurant initiative.

“Food Fighters Universe is bridging food and Web3 and blazing a trail with real-life utility for NFTs,” said Cordell, in a release. “It’s the future of the restaurant industry, and my dad and I are thrilled to join the team and utilize their expertise to bring Dr. Bombay to life.”

Can Seth Green Still Make His NFT Show if His Bored Ape Was Stolen? 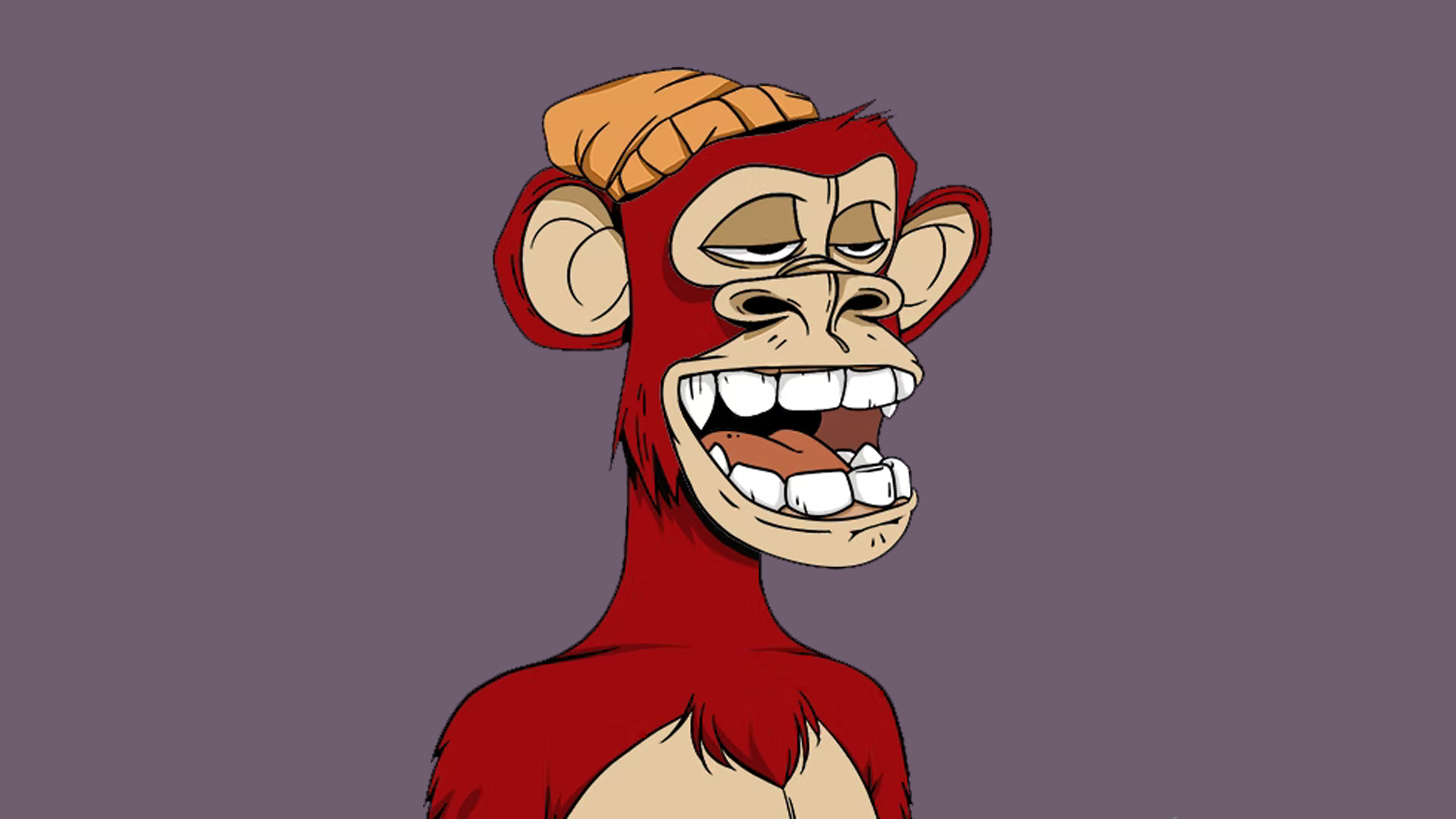