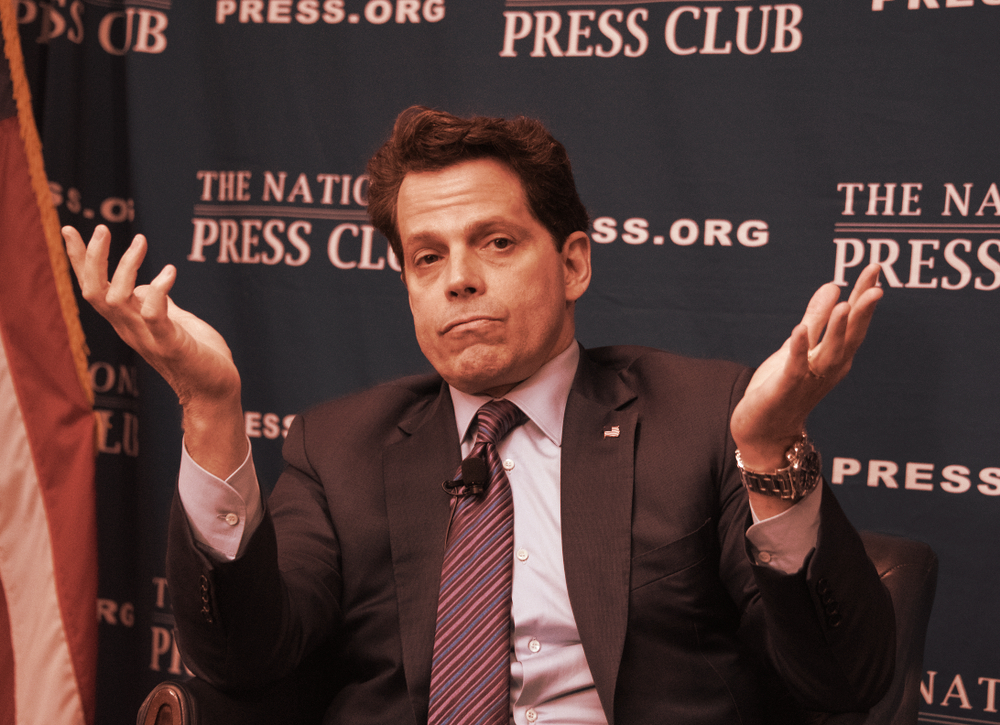 "I would implore Sam and his family to tell the truth to their investors—to get to the bottom of it,” Scarmucci told CNBC’s Squawk Box in a televised interview on Friday.

Bankman-Friend, he added, ought to stop tweeting long threads about the crisis but instead “get in front of a regulator and explain exactly what happened, and if there is fraud, clean it up to the extent possible.”

"I don't want to call it fraud at this moment, because that's a legal term and none of us know,” Scaramucci added. “We have to leave it up to the regulators and we have to leave everybody a presumption of innocence.”

In September, Scaramucci’s investment management firm Skybridge Capital sold a 30% stake in the company, and the two have since been close friends, said Scaramucci, referencing “trips to the Middle East” with Bankman-Fried as they traveled the world raising capital.

He is now “working to buy the equity back,” he said. He also assured his own investors that Skybridge had no assets on FTX due to a potential conflict of interest.

Following a heated duel with competitor exchange Binance, in which FTX ultimately lost, Scaramucci said that he immediately made a “unilateral” decision to visit Bankman-Fried in the Bahamas, thinking everything was above board and that it was merely a “rescue finance situation.”

However, it subsequently became clear from FTX’s “legal and compliance system that there was more going on,” Scaramucci said. “When I left the Bahamas in the afternoon, I was actually distressed,” he said.

“I liked and trusted Sam and that violation of trust didn't just go to me but VCs and people around the world that trusted the brand, and trusted the tech,” he added. “If there's something seriously wrong there—which it seems likely is the case—Sam should get to a regulator and disclose everything.” 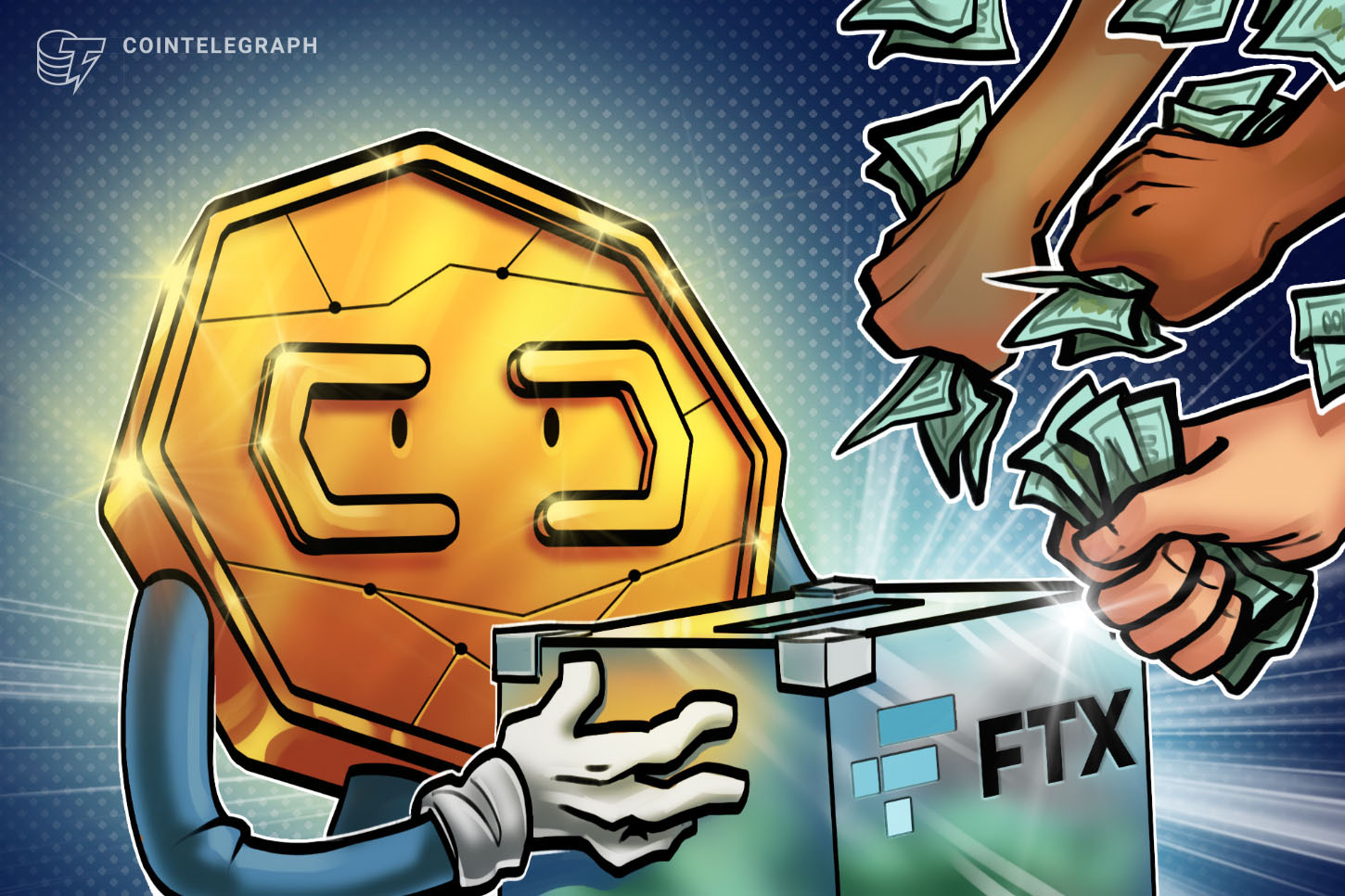 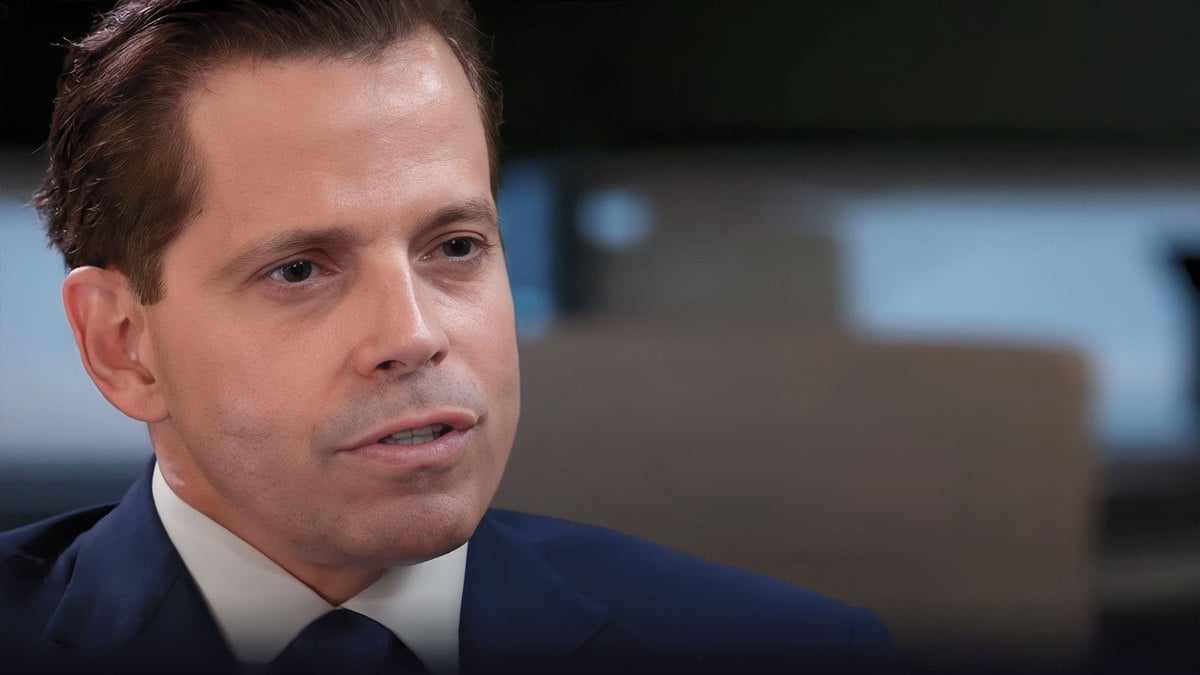