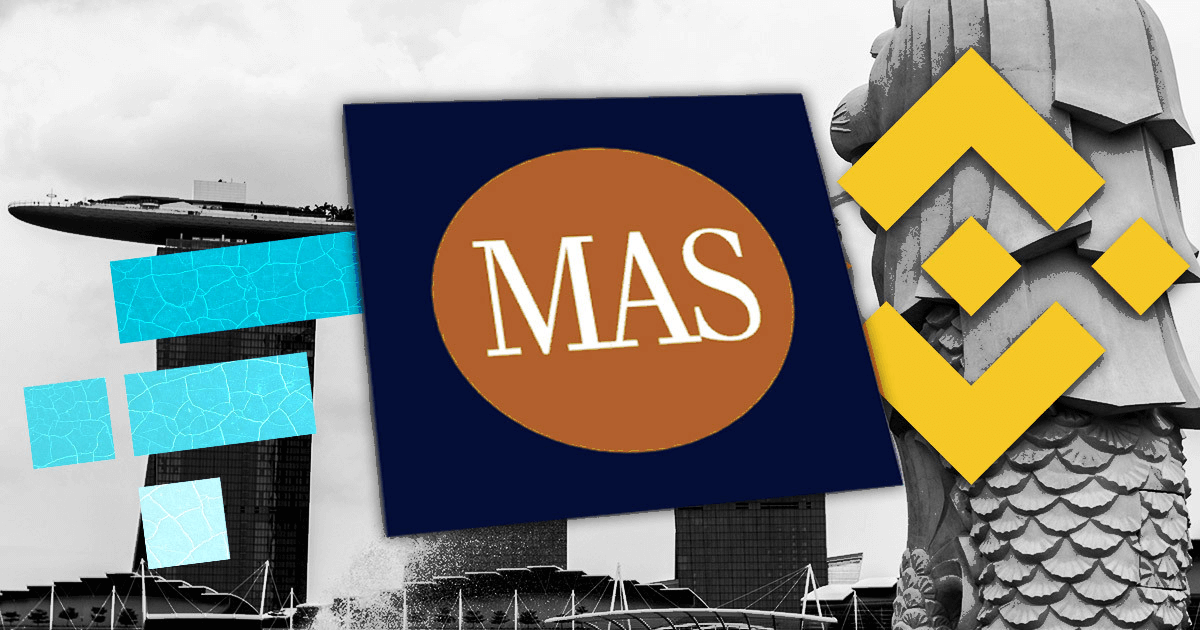 The Monetary Authority of Singapore (MAS) said it placed Binance on its Investor Alert List (IAL) and not the bankrupt FTX because the former is actively looking for users in the country, while the latter is not, according to a Nov. 21 statement.

The watchdog added that neither Binance nor FTX are licensed to operate in Singapore.

The regulator noted that the Changpeng Zhao-led exchange introduced features like “offering listings in Singapore dollars and accepted Singapore-specific payment modes such as PayNow and PayLah” to entice Singaporeans.

MAS said it received several complaints about Binance between January and August 2021. During this period, the regulator noted that several countries, like Italy, Japan, etc., issued statements that the exchange operated without the requisite license within their jurisdiction.

Meanwhile, MAS said it had ordered Binance to stop soliciting Singapore users. The exchange introduced measures like removing its application from Singapore’s app stores and the geo-blocking of Singapore IP addresses.

According to the authorities, these actions demonstrated that the exchange complied with the prohibition.

MAS said it did not list the bankrupt crypto exchange on its IAL because it did not seek Singapore users, and trades on its platform were not transacted via the country’s national currency.

The regulator noted that it could not list FTX on its IAL because there was no evidence the exchange had violated the PS Act.

The watchdog also said it could not order FTX to back its assets with reserves because it was an unregulated entity that operated offshore.

The regulator concluded that it could not add all offshore crypto exchanges to its IAL because “hundreds of such exchanges and thousands of other entities offshore accept investments in non-crypto assets,” adding that it was impossible to list all of them.

Meanwhile, the regulator previously stated on Nov. 14 that the bankrupt crypto exchange FTX does not operate in the country. Ethereum (ETH) co-founder Vitalik Buterin said the county’s regulatory effort might fail because of its skeptical approach to the industry. 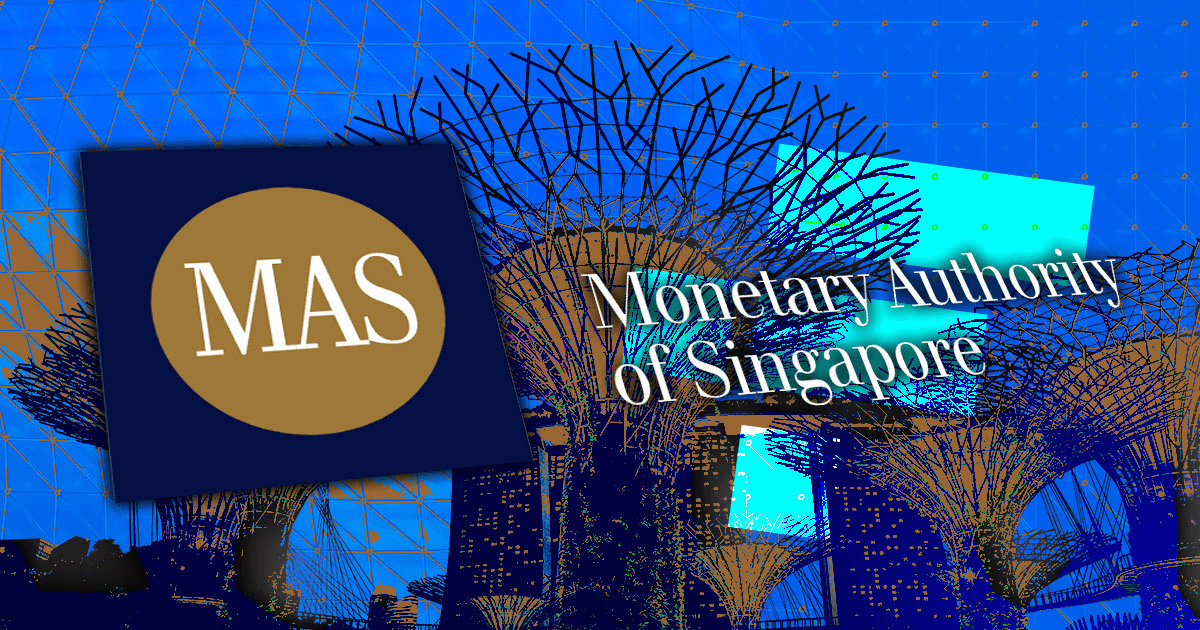 Singapore’s MAS says FTX does not operate in the country 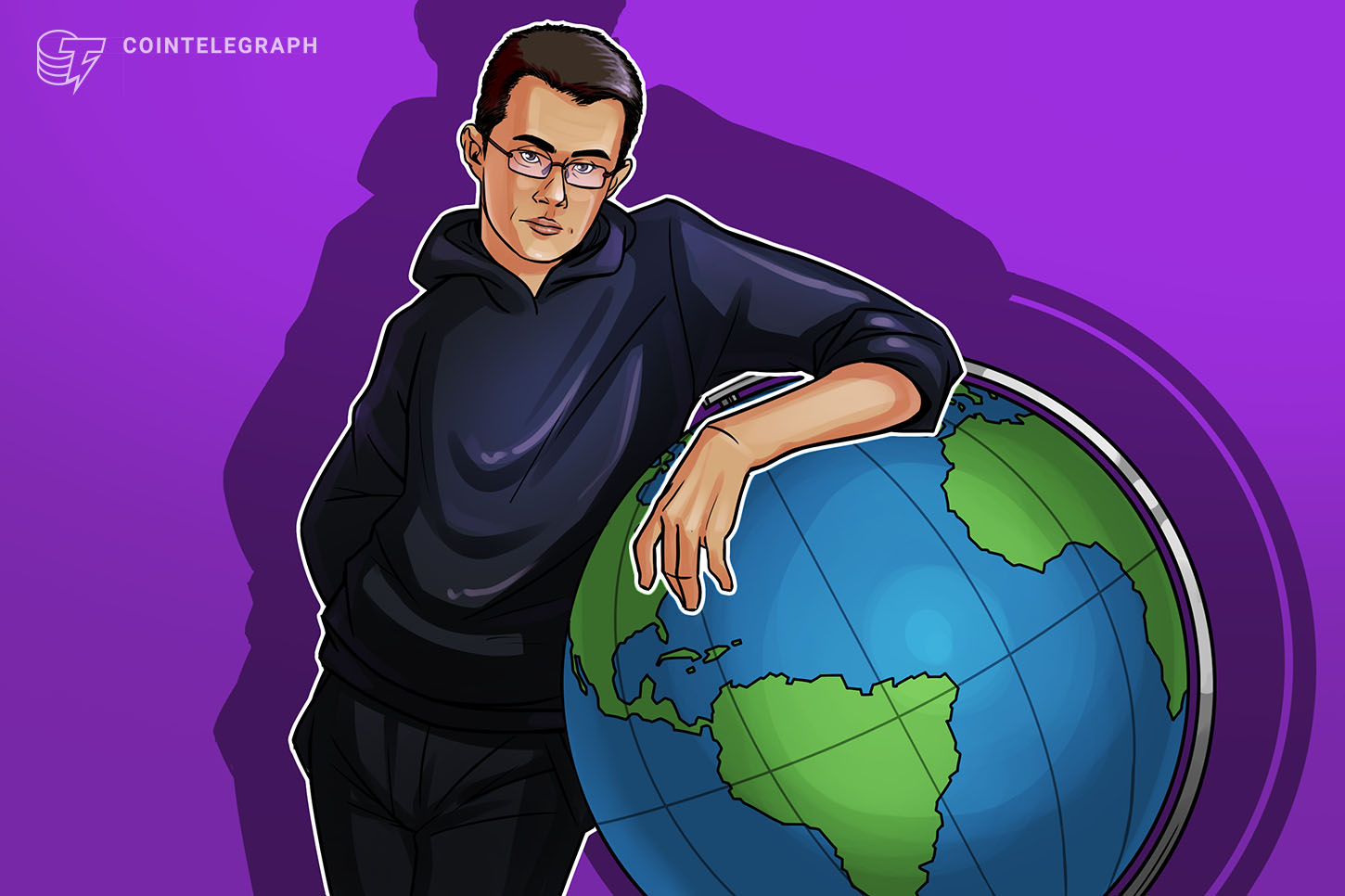 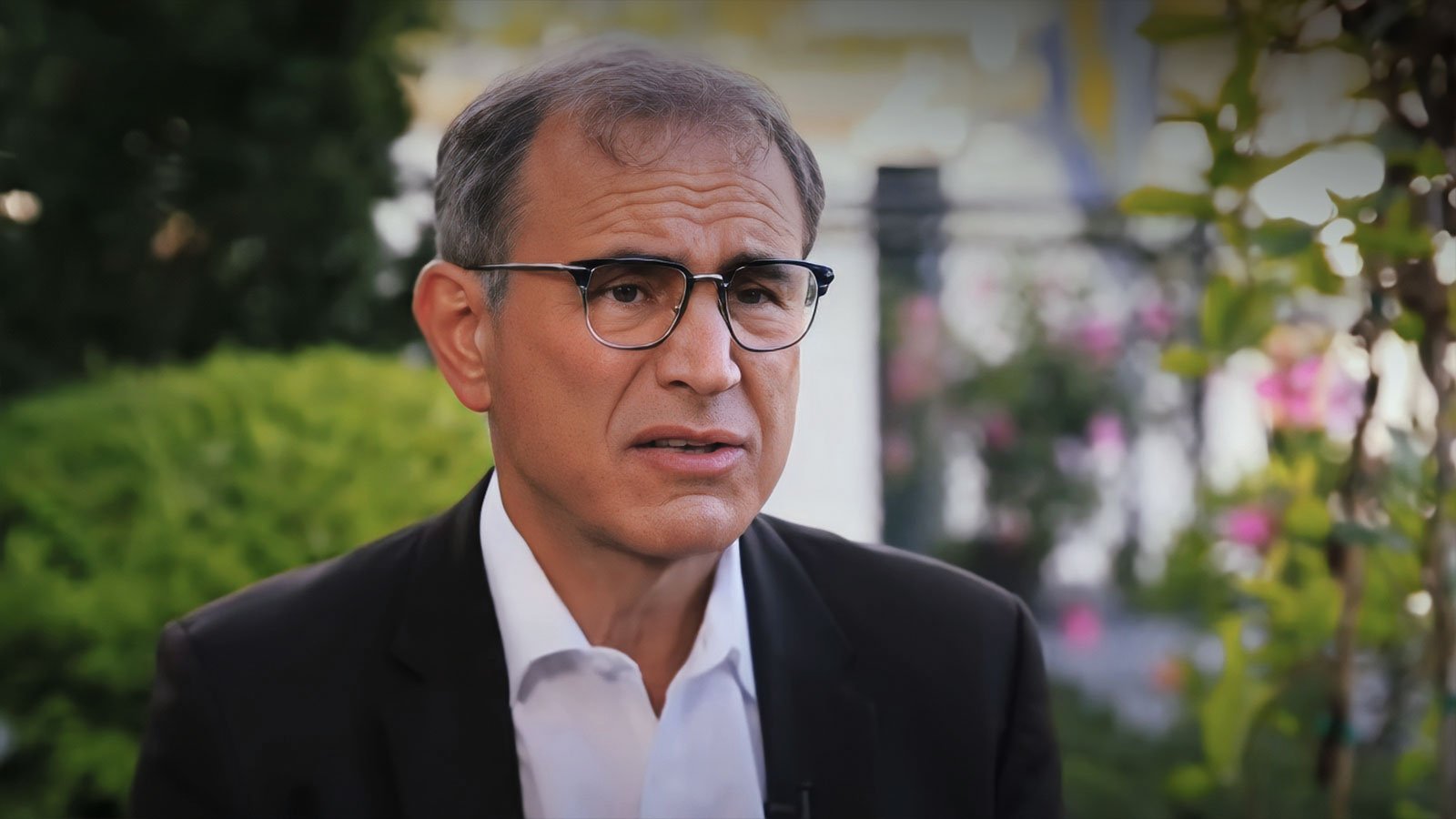