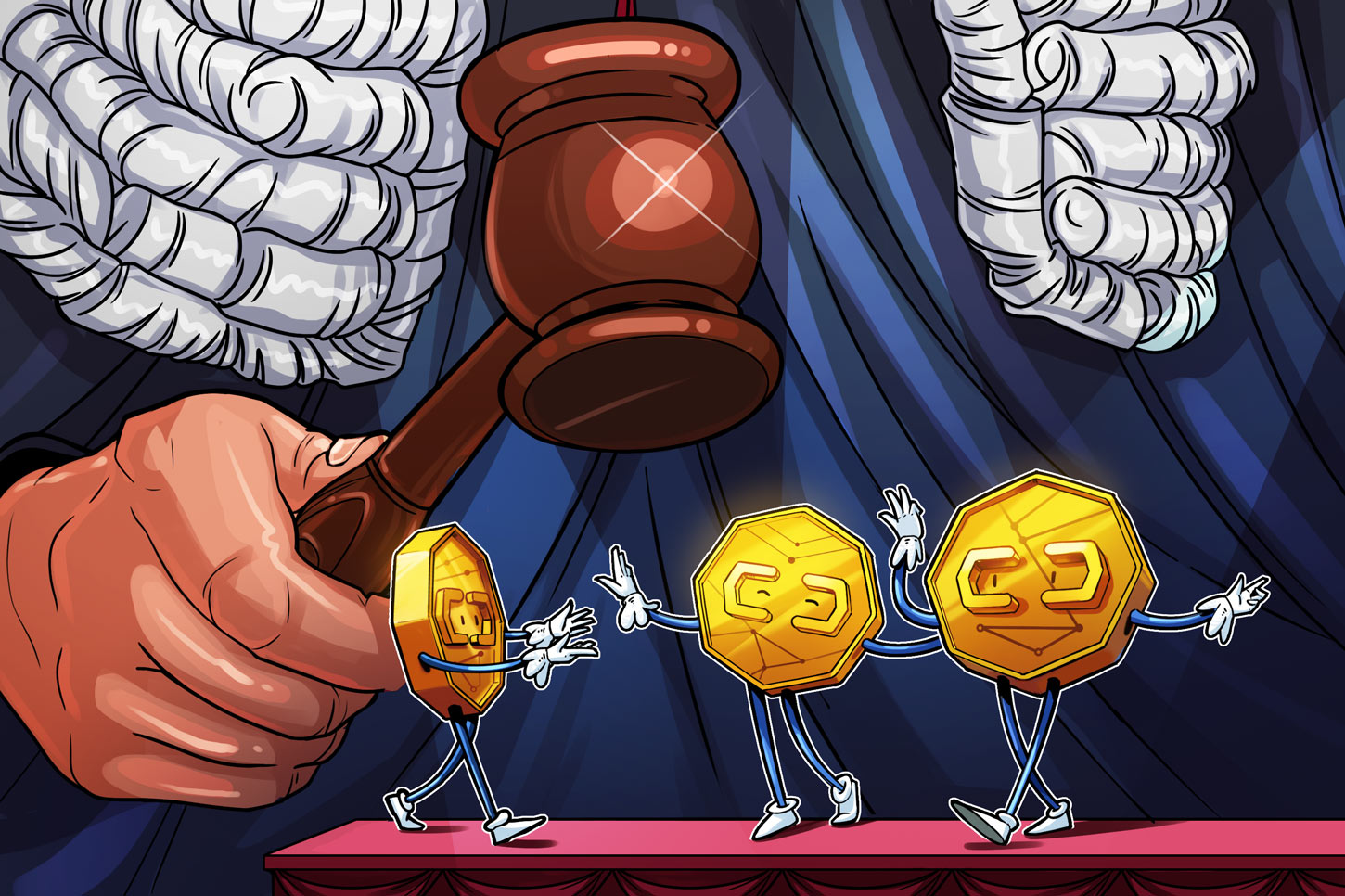 The court drama behind the acquisition of South Korean crypto exchange Bithumb has been going on for several years, but in an unexpected development, a Singapore court has made a ruling against Kim Byung-gun, who has originally accused the owner of Bithumb, Lee Jung-hoon, in defrauding him.

According to the South Korean publication Aju Daily, on Aug. 26, after three years of proceedings, a court in Singapore found Kim guilty of selling BXA coins without the permission of his partner Lee and ordered him to return the proceeds gained from the sale of coins to Singapore-based consortium BTHMB.

The decision of this civil case might affect the trial court, that has been held in South Korea. In that case, Kim accused Lee of defrauding him in the process of a jointly planned acquisition of Bithumb.

As his narrative goes, in October 2018, Lee Jung-hoon discussed the purchase and joint management of the Korean exchange with the chairman of BK Group and the founder of a line of cosmetic surgery clinics, Kim Byung-gun. Partners registered the BTHMB consortium to buy out a 50% stake in Bithumb Holdings — Lee reportedly received $100 million upfront as a “contract fee” from Kim, another part of the funds, demanded to close the acquisition, should have come from the sale of BXA coins issued by BTHMB.

Yet the token was never listed and the consortium didn’t take over Bithumb as it failed to pay the balance. Kim filed a complaint against Lee in a Korean court in 2020. But even beforehand, in 2019, Lee accused his ex-partner of selling BXA tokens on his behalf in Singaporean court.

Meanwhile, Bithumb casually continues its operation — in January 2022, it confirmed the development of a nonfungible token exchange that would help it stay competitive with Korbit and Upbit, two other domestic Korean exchanges. In July, the current owner of Bithumb, Koren company Vidente, revealed that it has contacted FTX on the subject of a possible sale of its stake. 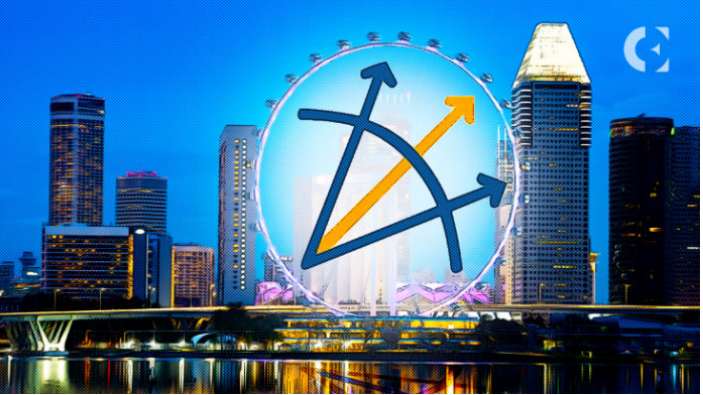 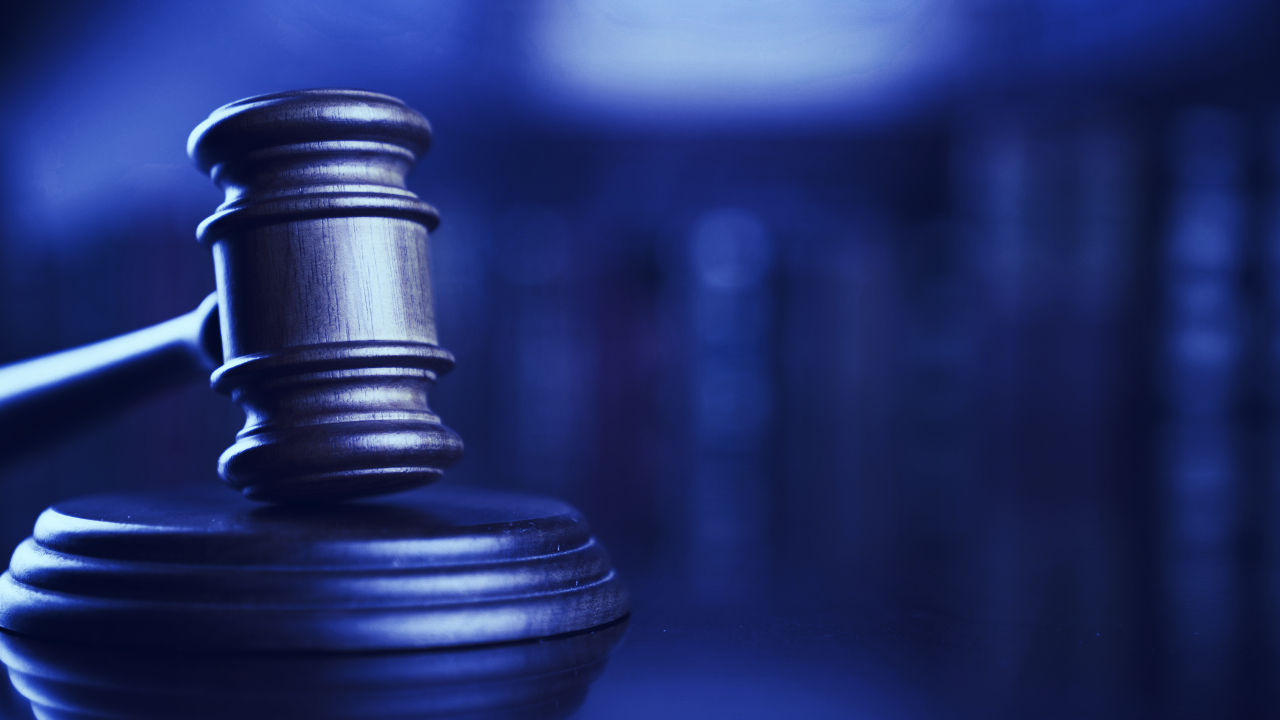