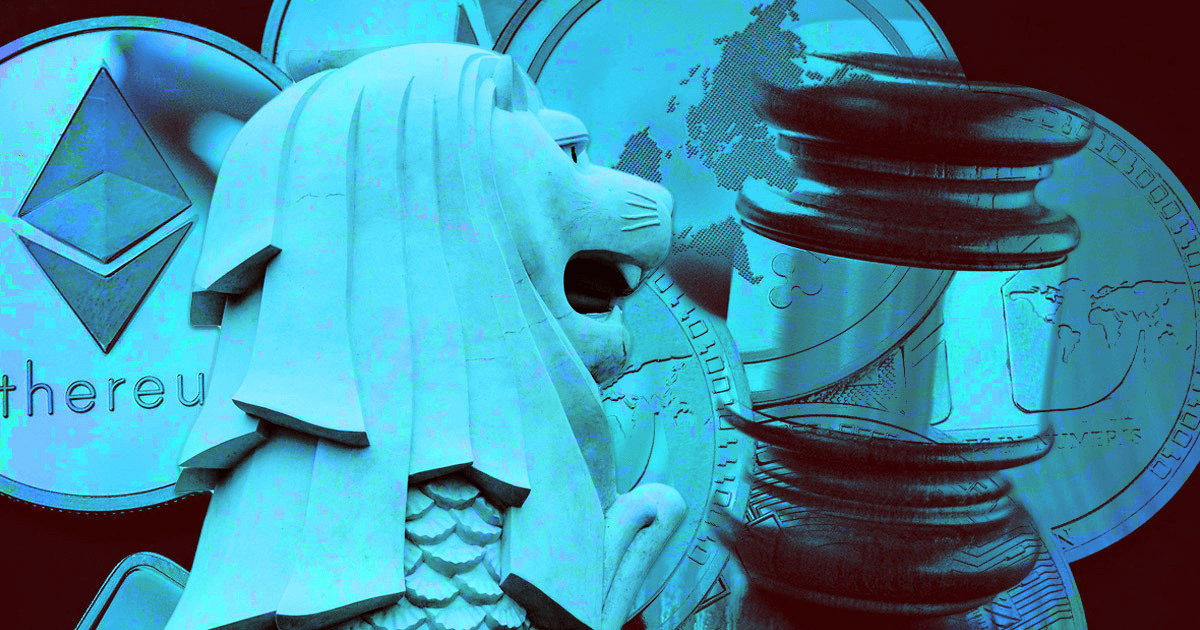 Embattled crypto lender Hodlnaut has been placed under interim judicial management (IJM), according to an August 29 announcement.

According to the announcement, the court-appointed Ee Meng Yen Angela and Aaron Loh Cheng Lee, care of EY Corporate Advisors Pte. Ltd., as interim managers for the Singapore-based company.

Aaron and Angela combined have over 50 years of experience in corporate recovery and restructuring engagements.

According to Singapore legal advice, judicial management is a form of debt restructuring that places the affairs of a financially distressed firm under the management of an individual or entity.

The process also temporarily shields the embattled firm from lawsuits from third parties.

Hodlnaut had applied to be placed under judicial management on August 13 after suspending withdrawals on August 8.

Hodlnaut did not reply to CryptoSlate’s request for comment.

According to Hodlnaut’s official telegram chat, it would provide further updates when the IJM determines it is necessary.

Some creditors have raised questions about the cost of the judicial managers.

According to one of the creditors, Hodlnaut should make this information public because they (creditors) are now paying their (judicial managers) salaries.

Another creditor opined that “nothing comes cheap in any restructuring advisory business.”

Hodlnaut did not release any information about the cost of its new judicial managers.

Hodlnaut was one of the several crypto companies that imploded during the crypto market crash. Other lenders, like Celsius Network and Voyager Digital, filed for bankruptcy due to poor market conditions. 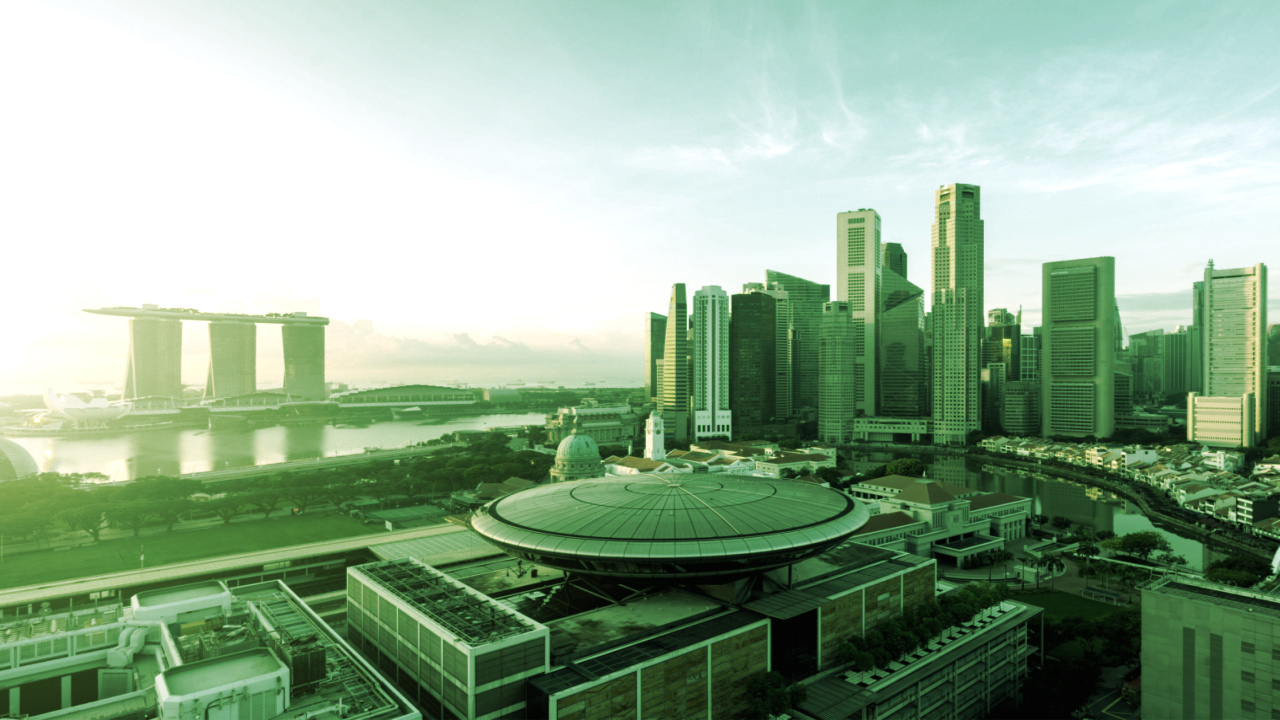 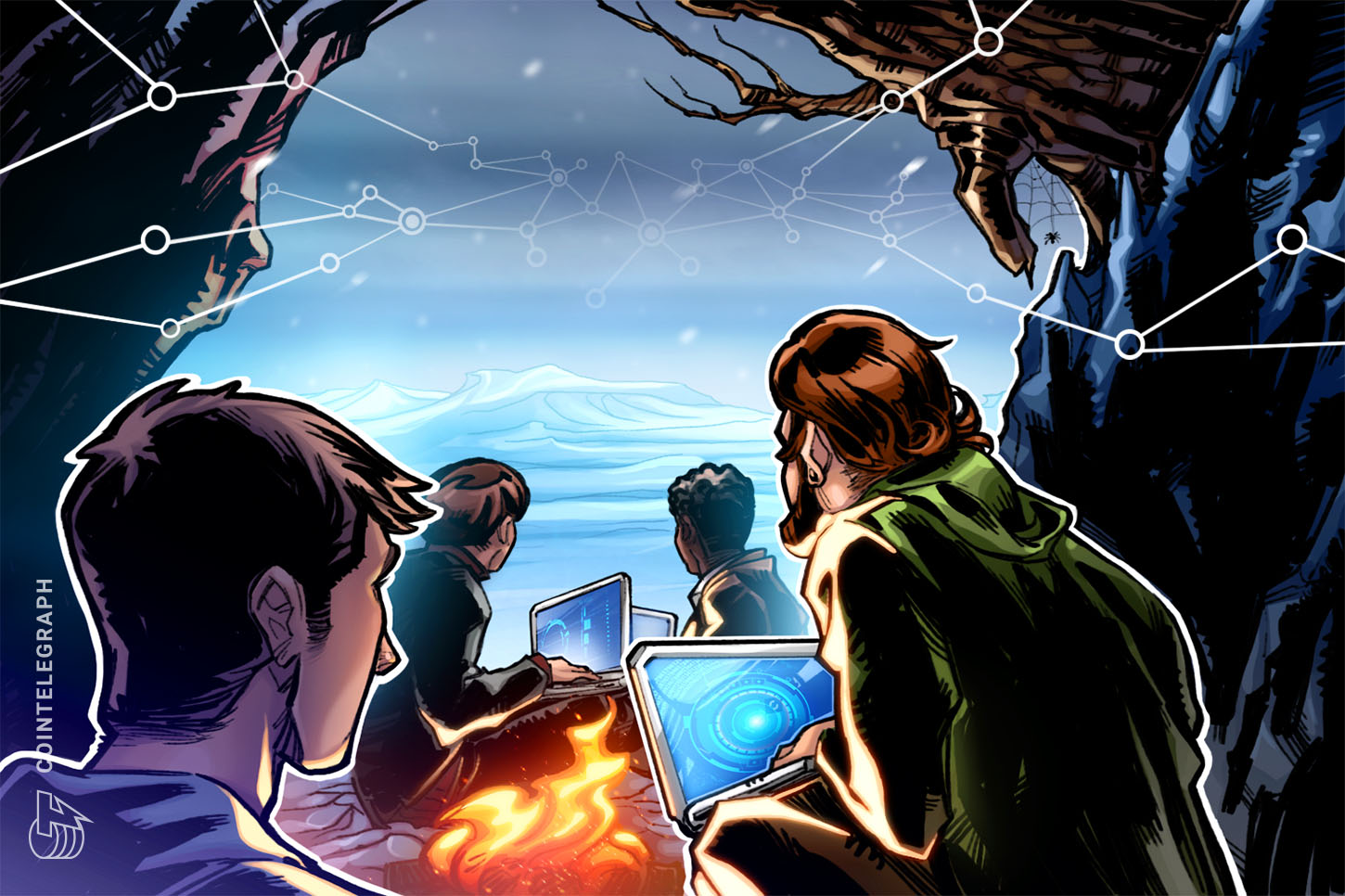