Shibarium Updates Now Provided by Developer, Here's How Far It Has Gone 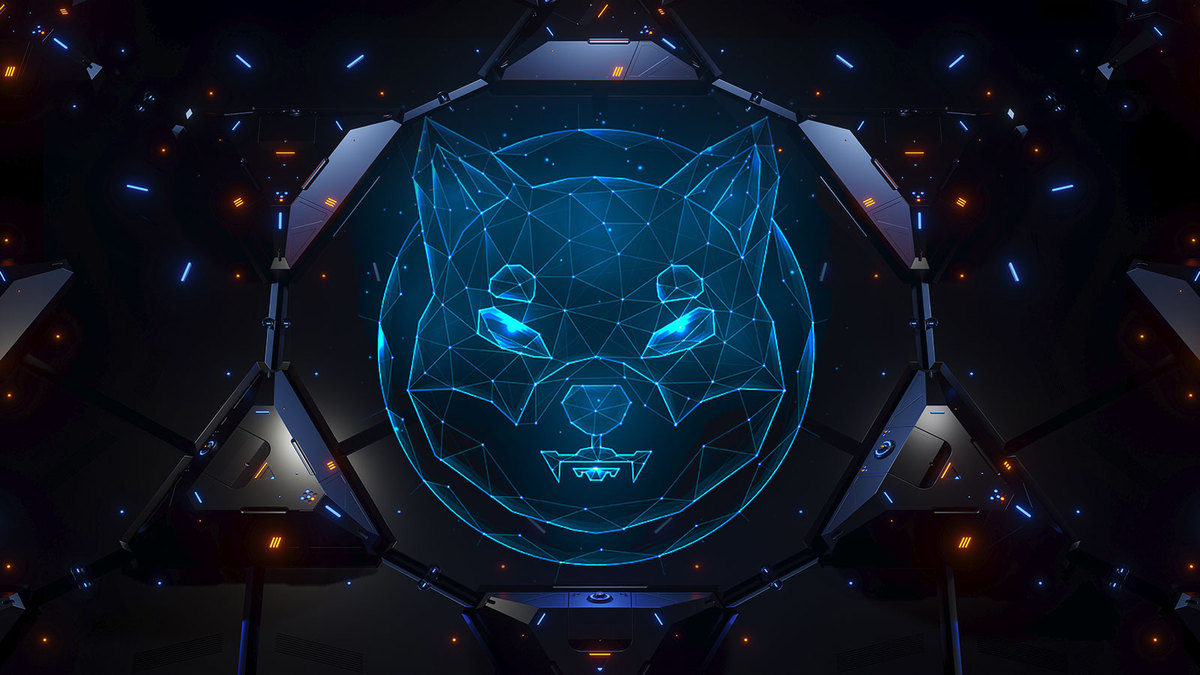 In a recent blog post, Shibarium developer Unification gives an update on the Layer 2 protocol and the Xfunds ShibaSwap bonus.

Unification says that its advisory work with Shibarium is ongoing in preparation for the fourth successful alpha and public testnets, which are still scheduled to be released at the end of the quarter or soon after.

Regarding the initial public beta testnet, the developer/delegator sector will be the focus of this release to enable a strong and prepared network to support the Shib community once ready.

The public beta will also provide a much wider opportunity for open testing and bug fixing to ensure a safe and efficient mainnet launch. The Unification team also claims that Shibaswap Portal's unclaimed xFUNDS will be available for withdrawal until at least the start of 2023.

Ahead of the much anticipated Shibarium public beta scheduled for Q3, 2022, as reported by U.Today, BONE, which will be the gas of Shibarium Layer 2, has hit the 230 million token limit. Minting has been officially halted in line with the community's decision.

In June, the community decided through a vote to halt all BONE farming upon reaching 230 million minted to save and secure the remaining 20 million for Shibarium validators. The maximum supply of bone remains at 250 million.

The upcoming Layer 2 Shibarium will need 20 million BONE to be reserved for the normal and smooth running of the protocol, in which rewards for validators and gas will be kept aside in this way. 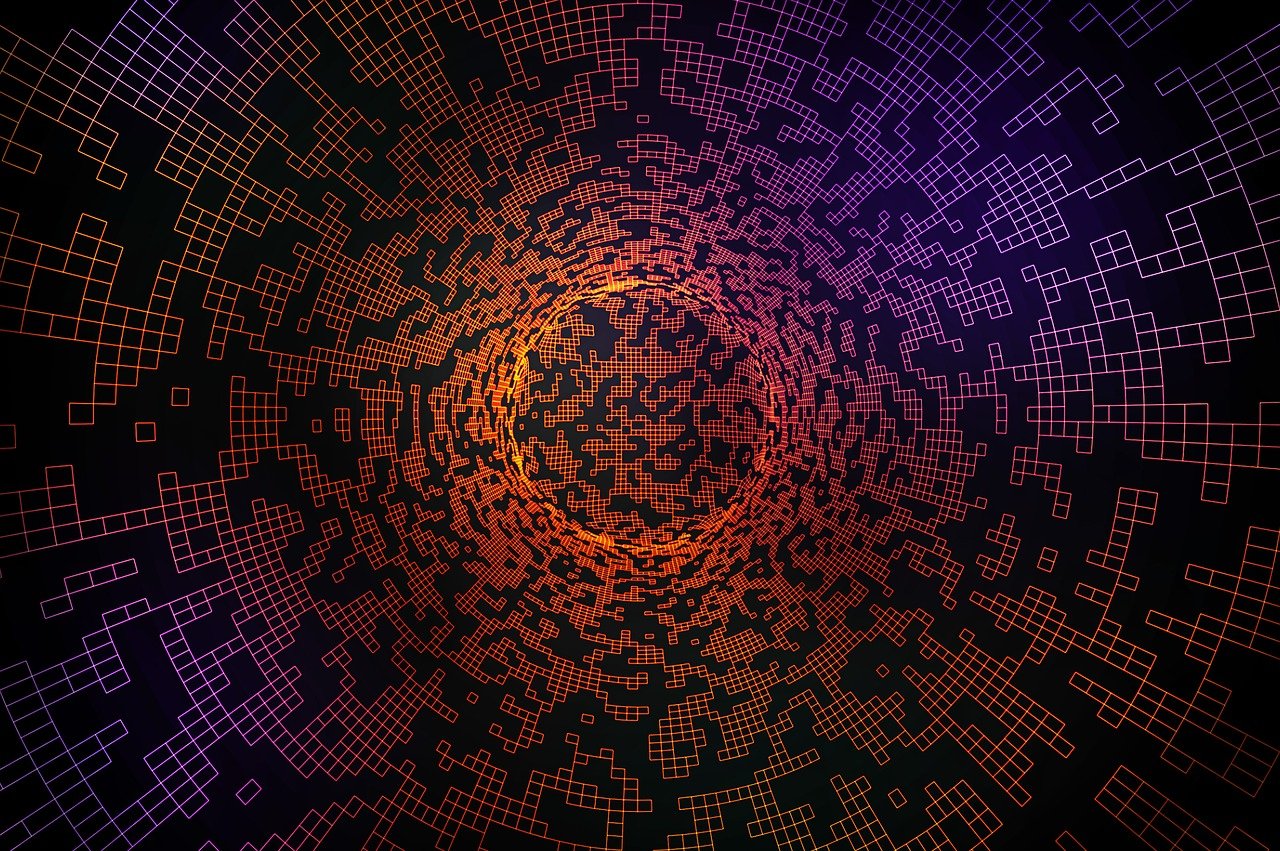 Polygon: How far can development activity and other updates take MATIC 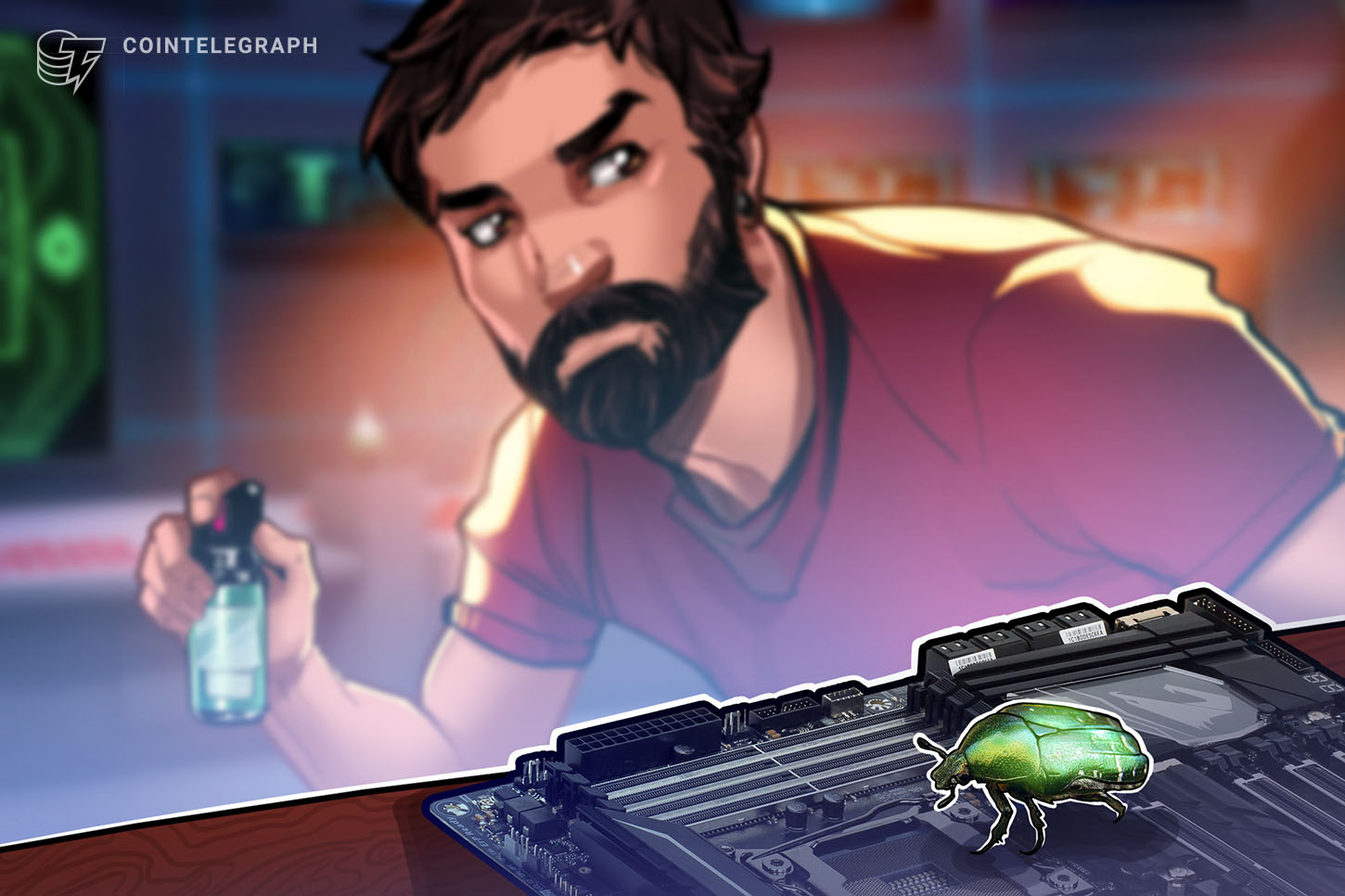 Ethereum Merge in trouble? Developers find bugs ahead of the planned update 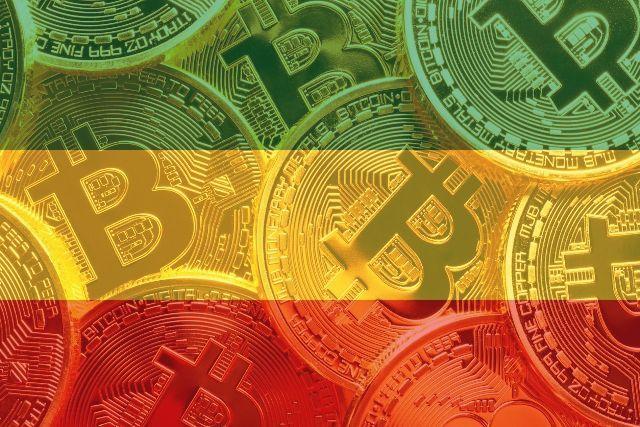