Shibarium Public Beta May Launch In the Q3 2022 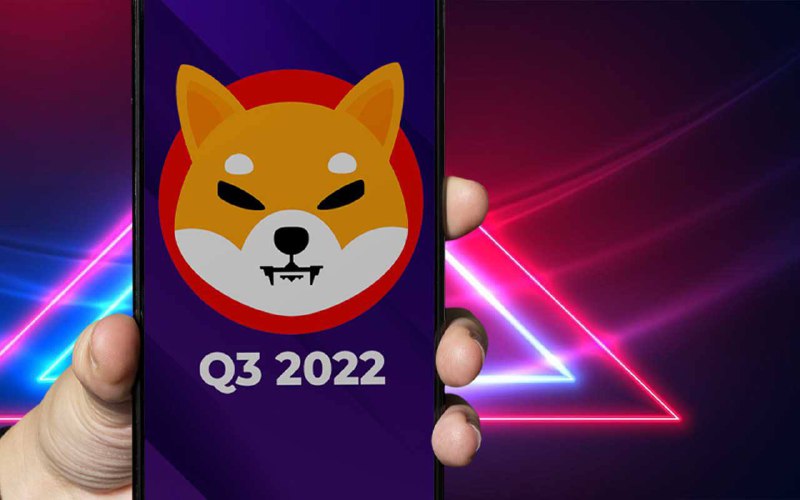 The Unification Foundation, which is behind the development of Shibarium, Shiba Inu's Layer 2 solution, today shared a detailed post on their Medium blog about the third-party projects the Unification team is developing and Shibarium itself.

So, thanks to the post, it became known that The Shibarium Private Alpha TestNet has been launched a few weeks ago and is showing successful results. The biggest effort and attention of the team at the moment is concentrated in the development of the internal Shibarium wallet. According to developers, the wallet is intended to be an "all-inclusive" application, able to provide movement of assets between Layer 1 and Layer 2, the possibility of staking and, in the future, ShibaSwap will also be implemented in it.

The long development of Shibarium is explained by the need to build it on a solid, reliable and proven basis. For this purpose, Unificiation uses its own solutions, like xFUND and Oracle of Oracles. These tools were also used to build the Woof Work marketplace.

Public beta testing of Shibarium can be expected by the third quarter of 2022. According to the authors, The Shibarium Public Beta TestNet will allow users and developers to finally test and evaluate the project, including the process of validation.

After Shytoshi Kusama, one of the key people involved in the Shiba Inu project, hinted at the release of Shibarium a few weeks ago, and social networks were overrun with fans and holders demanding explanations and more information about the upcoming project. Given the large number of SHIB in circulation, without the greatest possible use cases at the moment, and a very active fan base, Shibarium is indeed an event worth waiting for and one that could turn the game around for Shiba Inu. 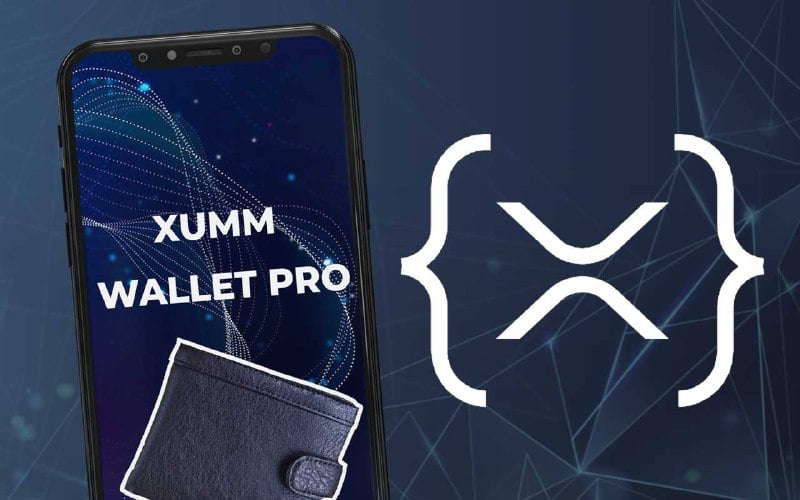