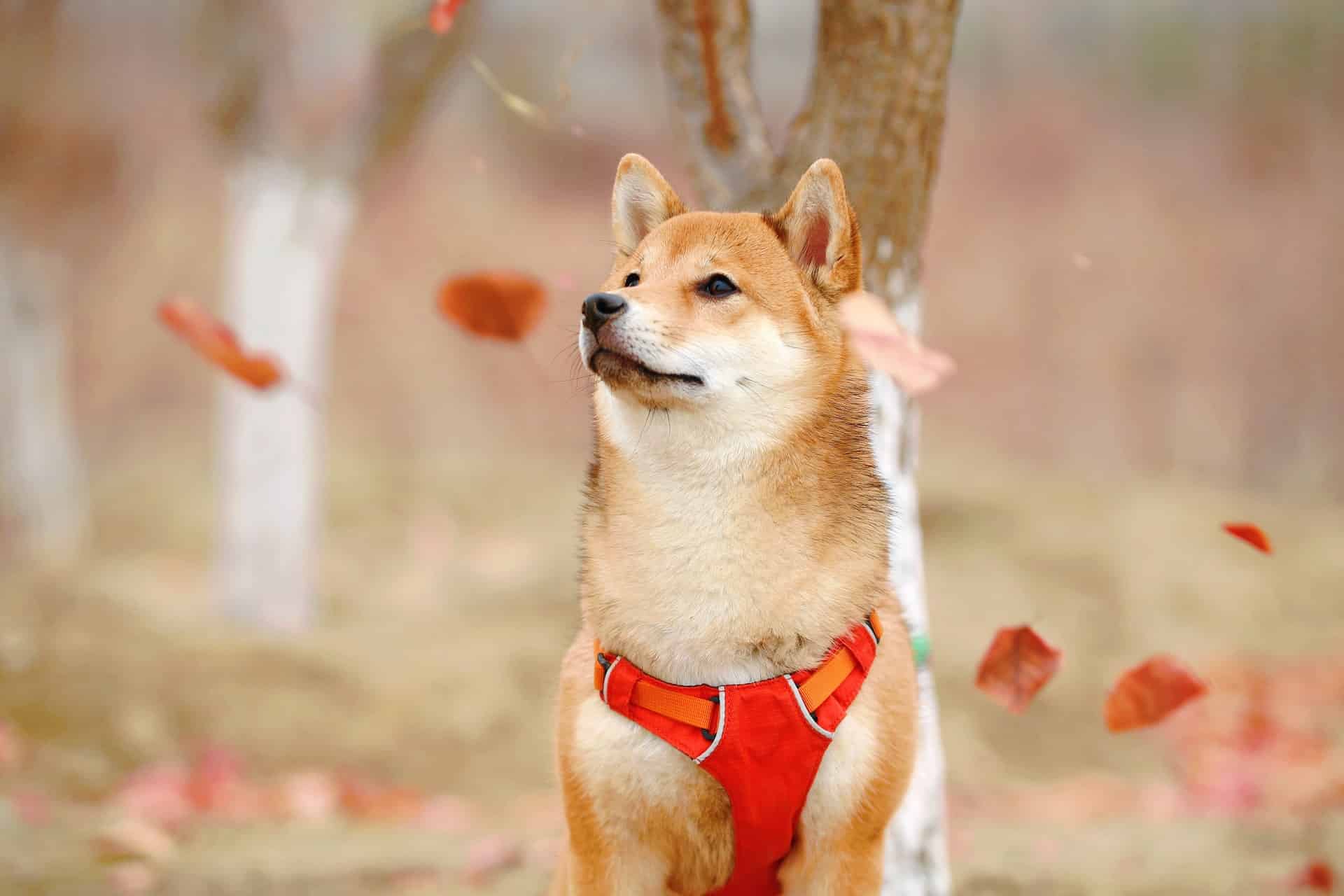 The euphoria around meme-based cryptocurrency Shiba Inu has translated into a rapid surge in accumulation recently. The number of SHIB holders has now hit an all-time high after peaking at 1.22 million. This historic peak comes after a period of strong accumulation of late. There has also been a hike in whale holdings as strong bullish signals were sent across the crypto-industry for Shiba Inu.

According to whale movement tracker WhaleStats, the top 500 Ethereum whales are holding over $157.4 million worth of SHIB tokens. In fact, the meme coin now occupies 5.3%of their entire holdings. The same platform also confirmed that yesterday, over 600 billion SHIB tokens were added to the portfolio of top Ethereum whales.

The rekindling interest among whales is supposed to be a strong bullish indicator for the altcoin. Even so, recent price movement has not seen evidence of this, as we will see ahead.

Earlier this week, there was a glimmer of hope for traders as whale activity started showing signs of recovery. SHIB’s whale transaction metrics recorded healthy whale activity over the last seven days.

A SHIB scare ahead?

According to CoinMarketCap, SHIB was trading at $0.00001299 at press time after seeing a slight dip over the last 24 hours. However, the token’s weekly gains still stood above 5%. This recent traction is helping Shiba Inu hold down the 10th spot among cryptocurrencies by market cap.

While the weekly gains saw some respite over the week, trading profitability continues to dwindle on the MVRV chart. The MVRV Ratio for SHIB trading has seen red flashes for the most part since late August. This period precedes a time of greener pastures for SHIB trading during mid-August.

Another worrying development may be the volume of SHIB trading in recent days.

According to Santiment, there has been a near 40% dip in the trading volume of Shiba Inu over the past 24 hours. This may mean that the recent spike in whale accumulation was nothing more than a façade.

Shiba Inu burning portal Shibburn recently posted an update on the token’s burning mechanism. According to this update, there have been a total of 272,140,724 SHIB tokens burned over 101 transactions in the last 7 days.

While the burning process continues to wipe out innumerable SHIB tokens from the supply, the token’s price action continues to show major changes. At this point, a normal day for SHIB trading seems like a big ask. 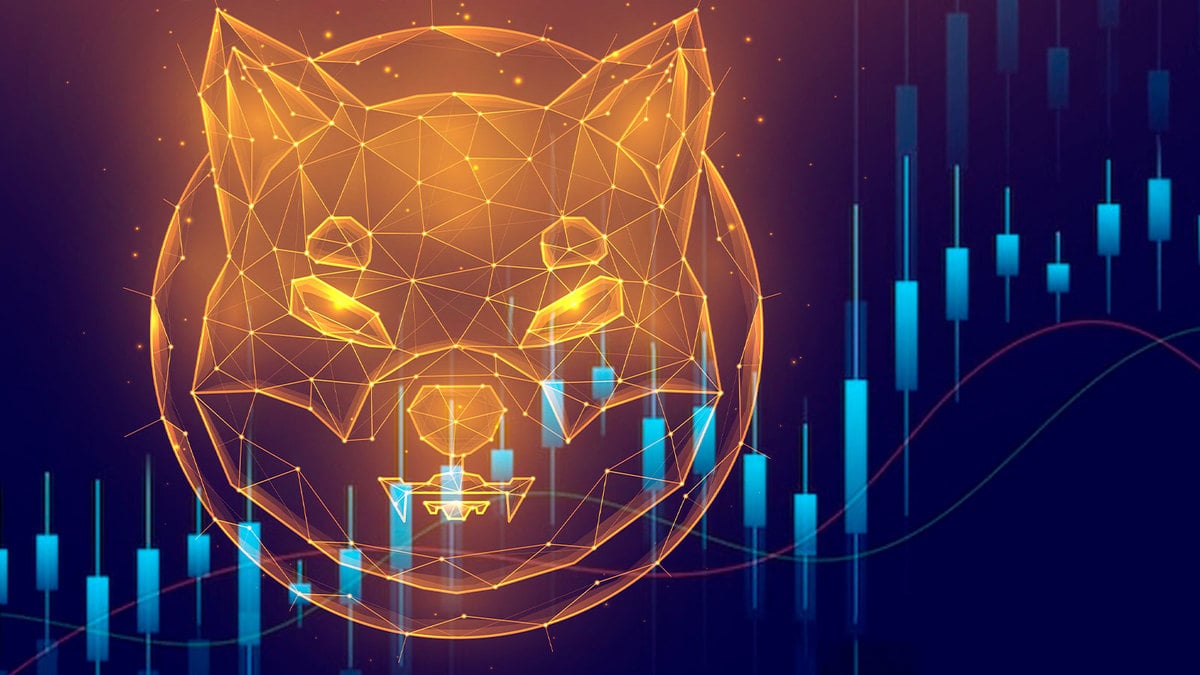 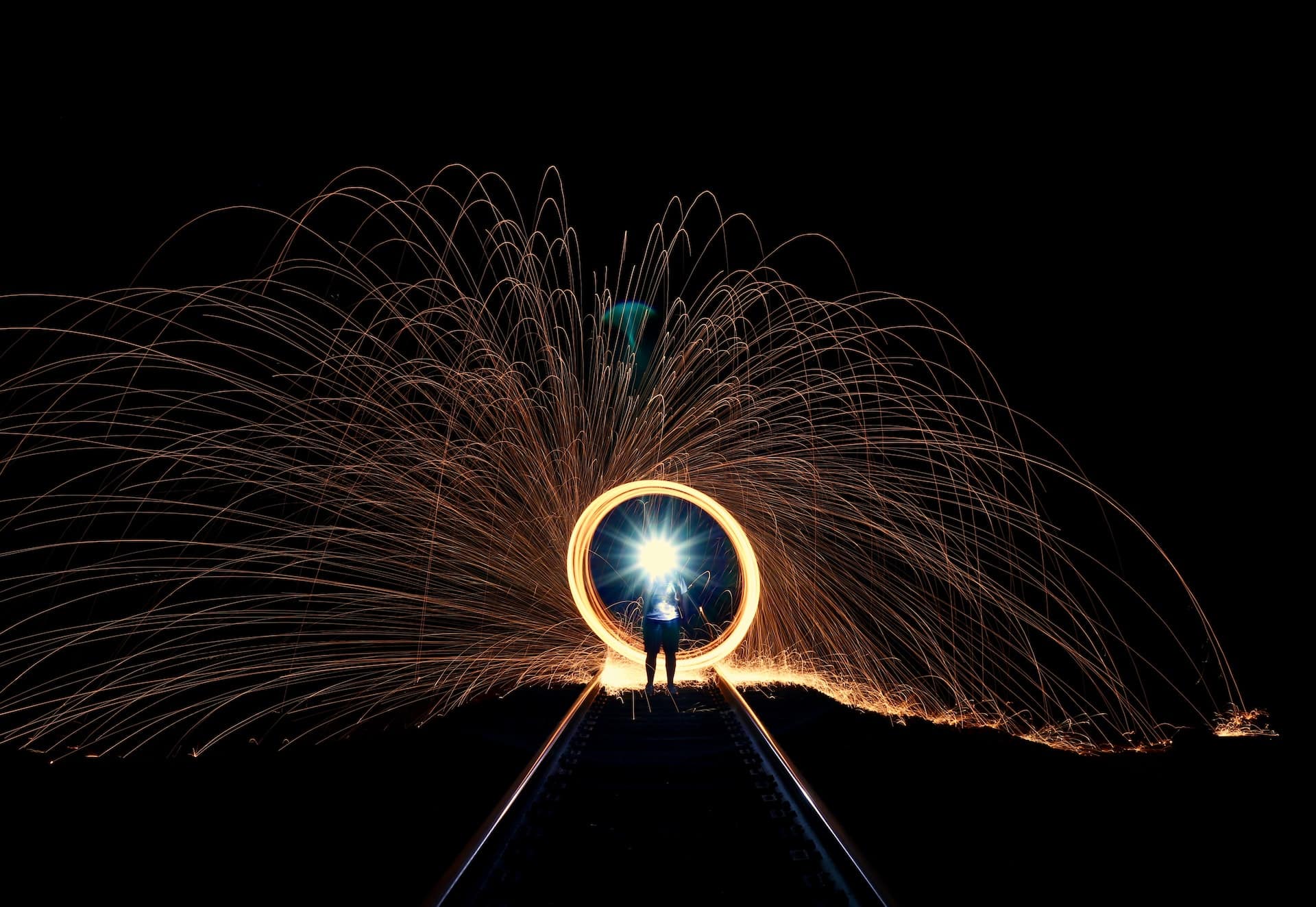