Investors were taken aback by one of the most popular meme tokens in the market when it had a significant 8% gain and returned to a price we have not seen in nearly two weeks. Shiba Inu sank to the nearby trendline support before the massive reversal.

The four-hour chart indicates that SHIB’s price movement may not have been unexpected. The Bollinger Bands (BB) showed some stability around its volatility as of August 30. SHIB nonetheless managed to break out up to $0.00001304 but ran into a crucial resistance level when attempting to test $0.00001341.

As a result, on September 7th, the price dropped to $0.00001175. The BB indicated that volatility was currently at its greatest point in the previous seven days. Therefore, keeping an eye out for a sudden turnabout from the recent ascending triangle should not be out of place.

According to CoinMarketCap, SHIB’s volume grew by 167%. 11% during the previous 24 hours. However, at 68.22, the RSI was very close to an overbought area. So, it might be best to ease off on the “purchase pedal.”

Regarding the Moving Average Convergence Divergence (MACD), the short-term SHIB momentum may continue to be bullish. SHIB’s 5% increase can climb more with the buyer over the seller position. But if the optimistic indications were to come true, it would also be important to take Bitcoin [BTCmovement ]’s into account.

In addition to SHIB’s stellar performance, the burn rate indicates that more transactions are occurring within its ecosystem. Shib burn reports that the amount of SHIB tokens burned from the previous day has increased by 279.98%. The total SHIB consumed since the beginning is now 410,380,159,432,847.

Thank you to all who attended this evening's Fireside Chat, on the @Shibtoken Discord, to discuss WAGMI Temple for SHIB The Metaverse!As a surprise to the community, we are happy to reveal concept artwork (in color) for the HUB!A huge shoutout to @TheThirdFloor! — SHIB (@ShibTheMV) September 9, 2022

Another update to its Metaverse voyage has also occurred. SHIB stunned its community by presenting the artwork for its We’re All Gonna Make It (WAGMI) temple after previously exposing its roadmap.

Many people are hopeful that Shiba Inu’s metaverse will experience actual growth. By utilizing the native token’s actual utility, it initiates the removal of the meme tag. The WAGMI temple illustration gave the metaverse dream new life. 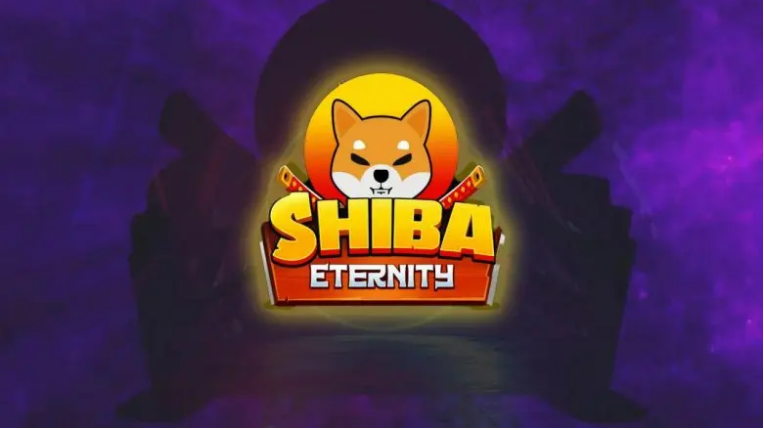 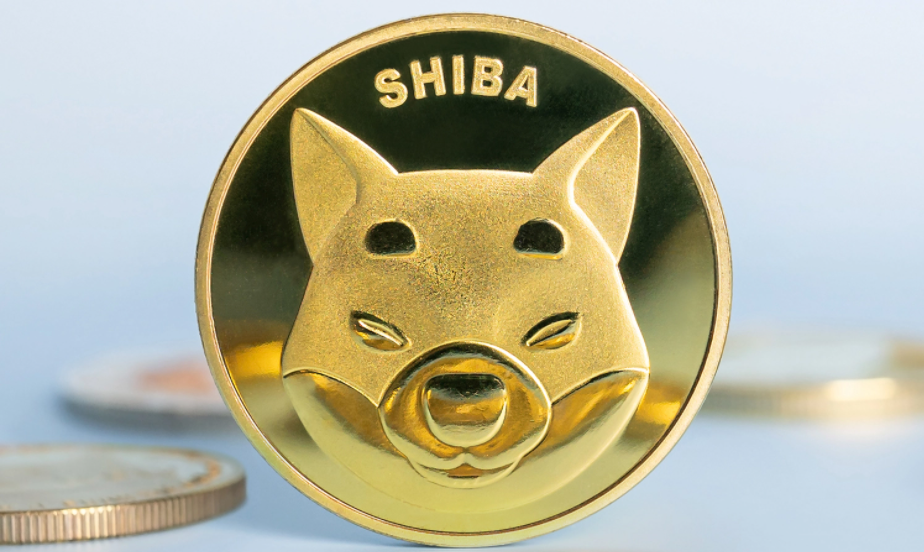 Shiba Inu Whale Adds More Than $22M SHIB, Is A Reversal In The Works? 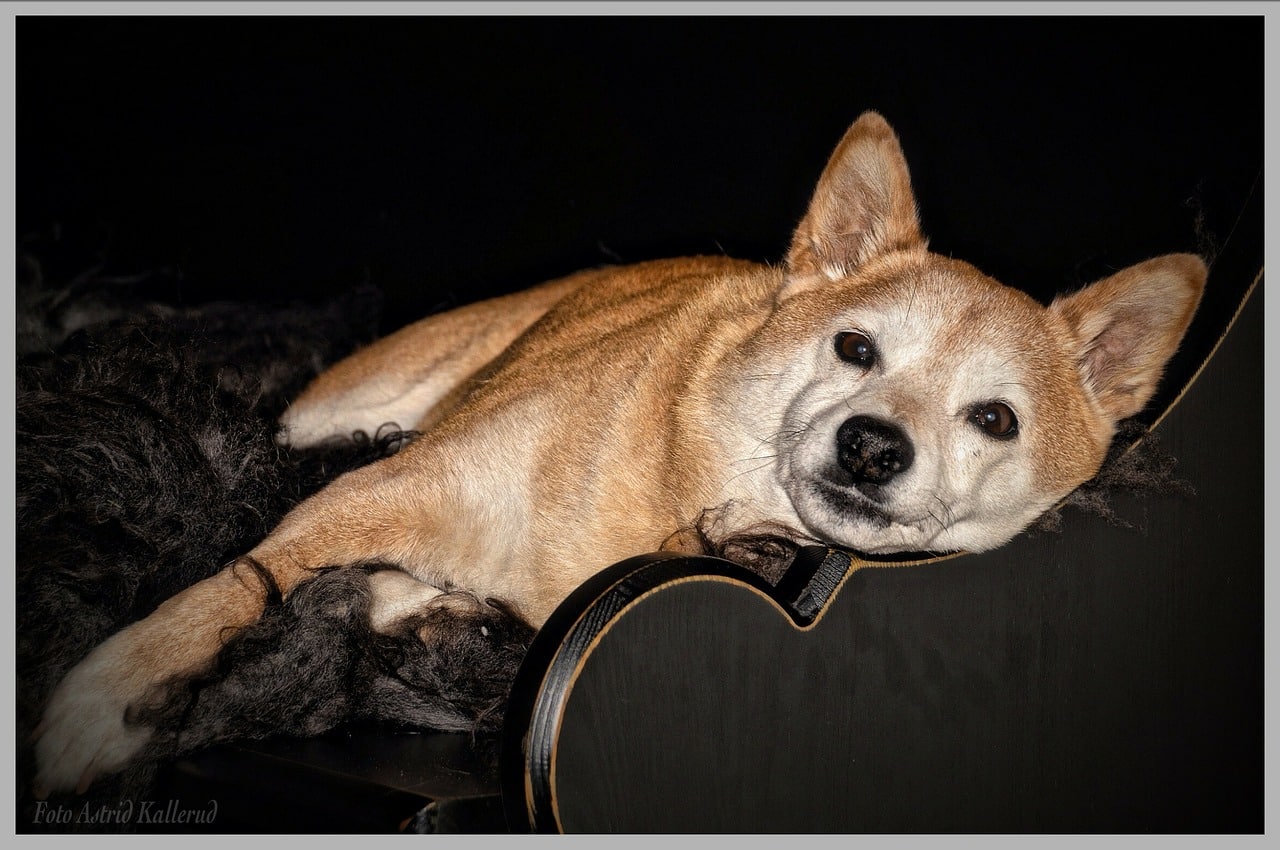