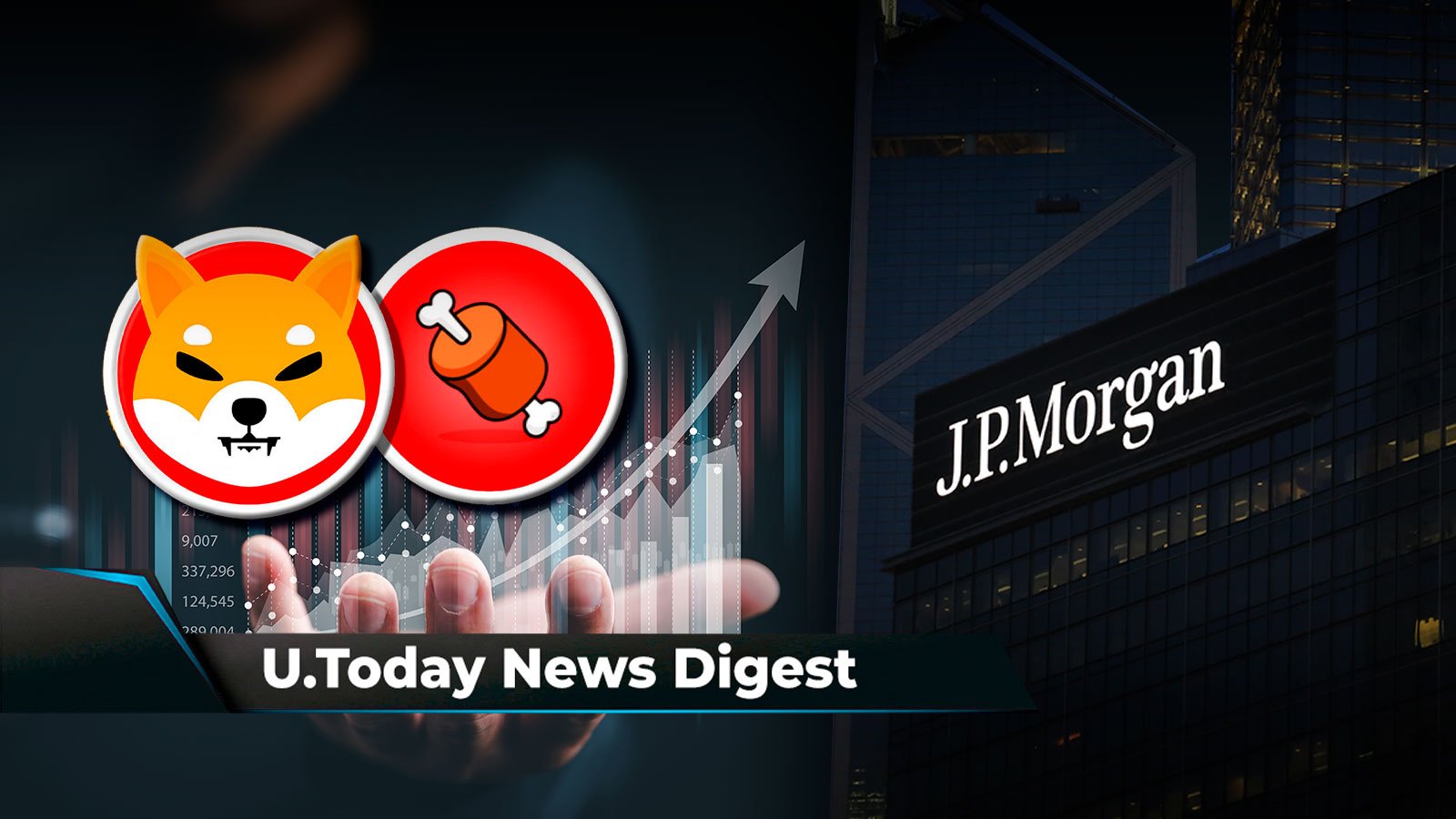 The last days of summer were rich with crypto events. Take a look at the most important of them with U.Today’s top four news stories.

JPMorgan says you should sell your crypto

As per Bloomberg’s recent report, JPMorgan’s chief global strategist David Kelly stated that investors should get rid of their crypto stashes. He believes that the Fed’s hawkishness will cause more problems for digital assets. Kelly is also bearish on large-cap tech stocks. This year, Bitcoin has traded alongside with the heavily tech-weighted Nasdaq 100 index, failing to serve as an inflation hedge. At the moment of publication, the first cryptocurrency is changing hands at $20,315, down almost 6% over the past week. Bitcoin took a sharp nose dive after Fed Chair Jerome Powell’s speech at the Jackson Hole conference, in which he said that the central bank would continue its aggressive campaign.

Shiba Inu's BONE surges 130% in two days with these events

ShibaSwap’s main token, BONE, demonstrated a 110% price increase in two days. Such a rampant spike was most likely caused by the wave of news and speculation about BONE listing on big centralized crypto exchanges. First, Gate held a vote for BONE listing, and then BlueBit officially announced the start of token trading. Thanks to the token’s low liquidity and the announcement of the listing, the crypto community got very excited and started actively buying BONE. This resulted in the coin breaking away from its historic highs by 100%, and it remains unknown where its price discovery will end.

SHIB Metaverse’s developers have announced that they are going to add a crucial upgrade to the project: the WAGMI Temple HUB. This is just one of numerous HUBs that the THIRD FLOOR (TTF) studio and the Metaverse team are working on together. This particular HUB is intended to be similar to a Zen-like realm, where users will be able to experience calming sensations and practice meditation and "spiritual connections to the world." The WAGMI Temple design has been influenced by many temples around the world, such as Byodo-In Temple and Temple of Heaven in China, for example. Overall, the SHIB Metaverse will contain 100,595 plots of virtual land.

Cardano developer Input Output invested $4.5 million in Stanford University’s new research hub. The company will provide funding over the course of three years. In a recent interview with Coindesk, Charles Hoskinson said that the new research hub will make it possible for blockchain development to grow at a faster pace. The brand of a prominent university will add much-coveted validity to the cryptocurrency sector. Input Output has collaborated with a slew of universities around the world. Back in 2017, it sponsored similar blockchain labs at the Tokyo Institute of Technology and the University of Edinburgh. 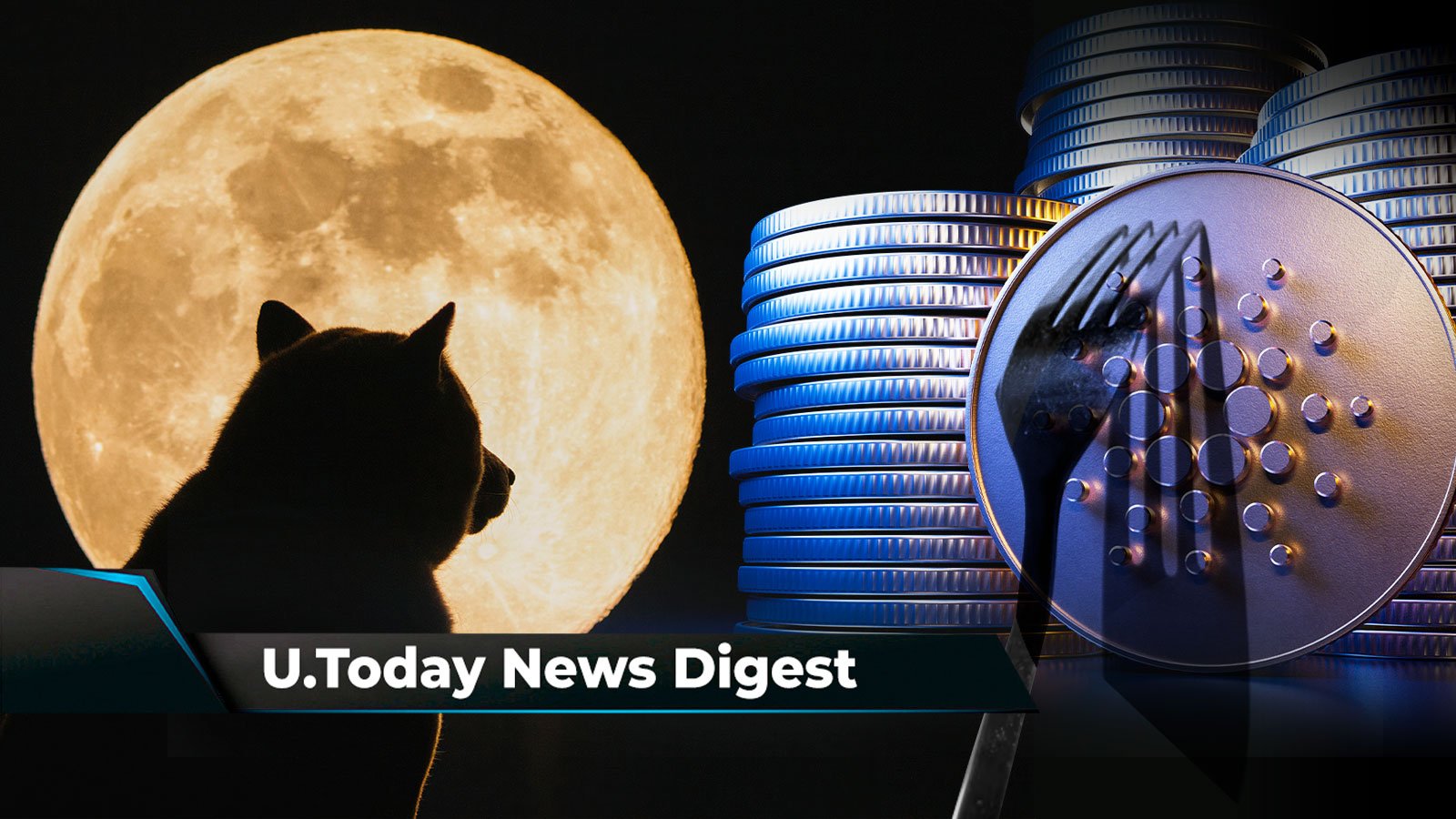 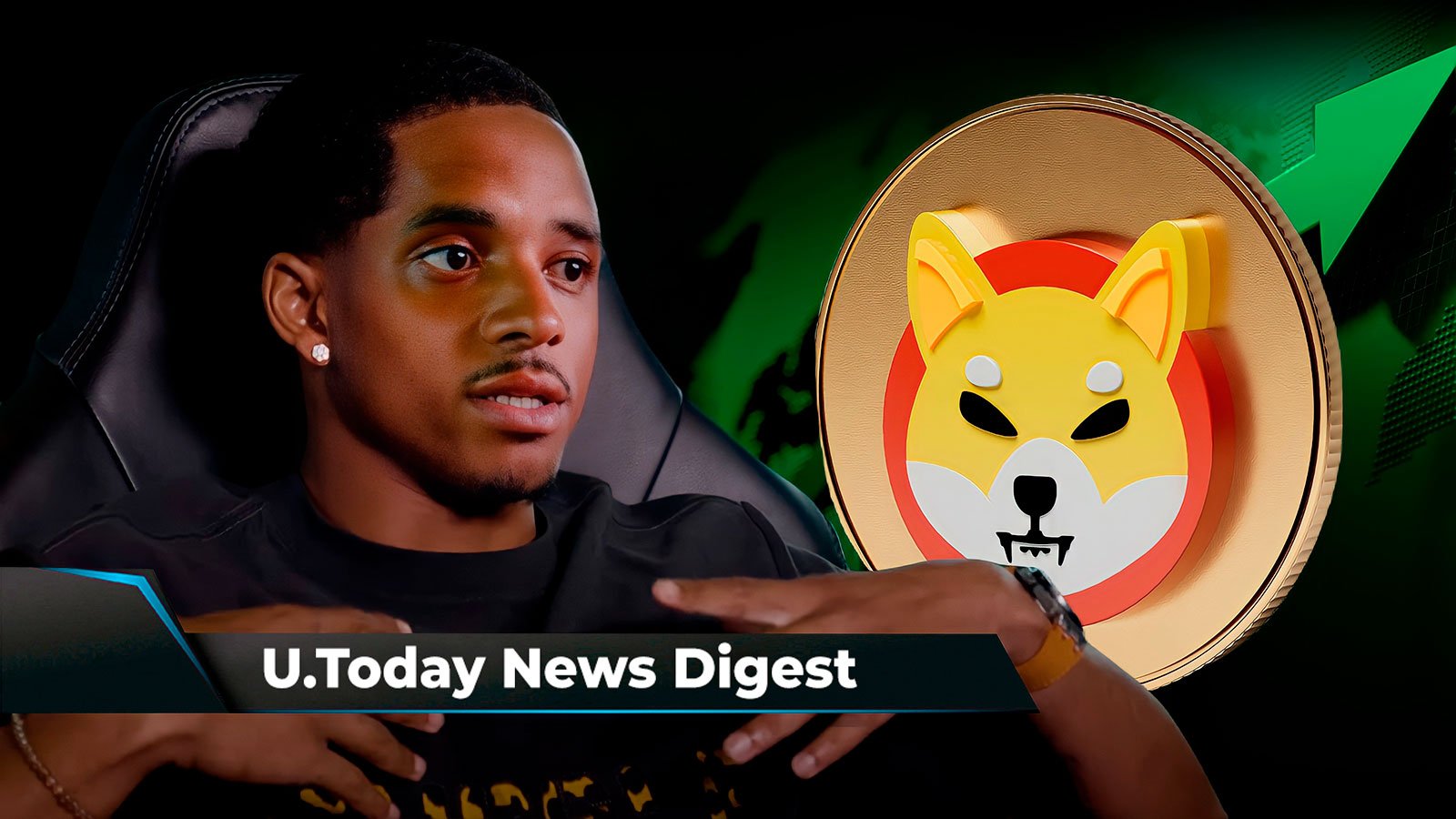 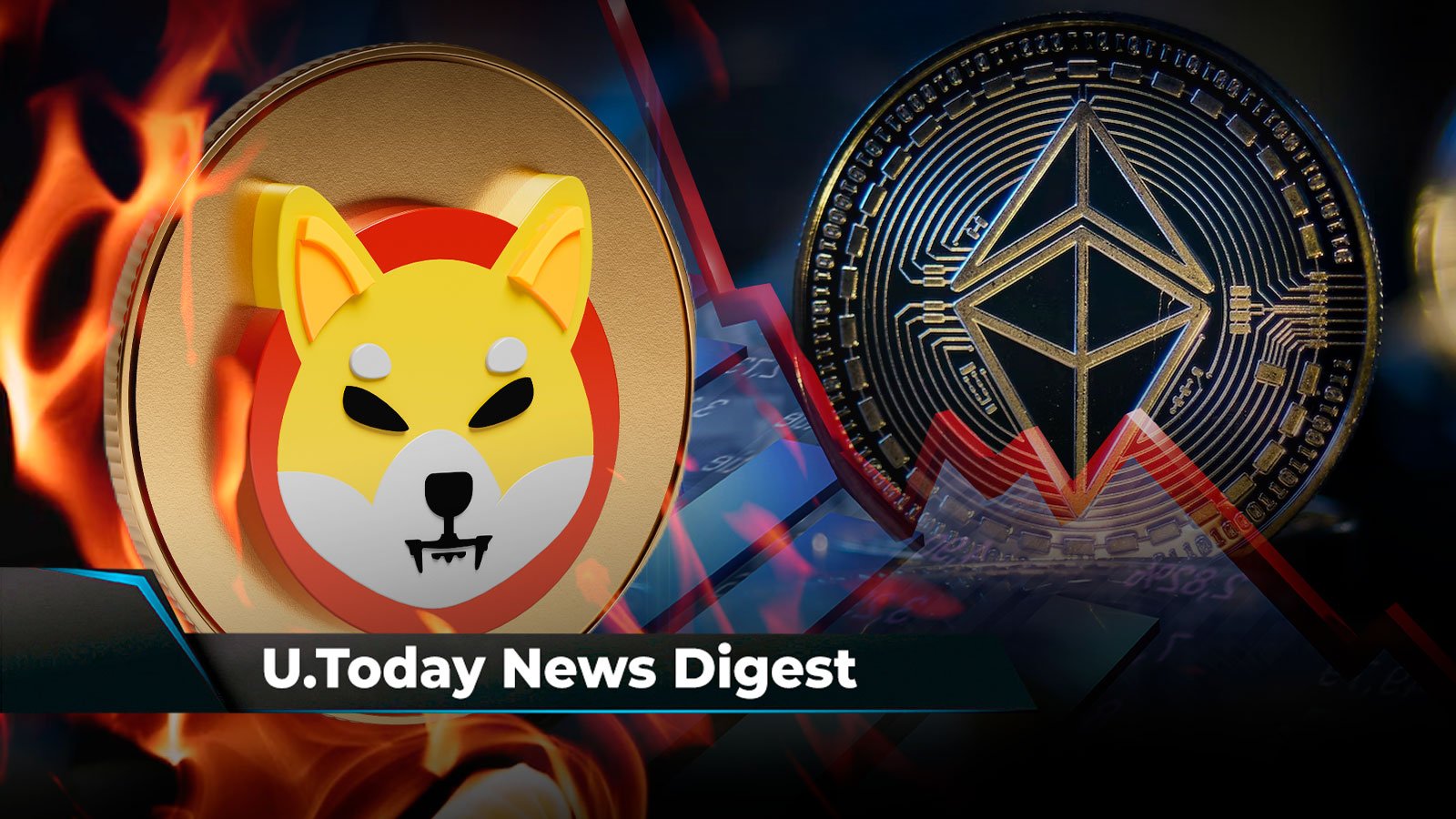