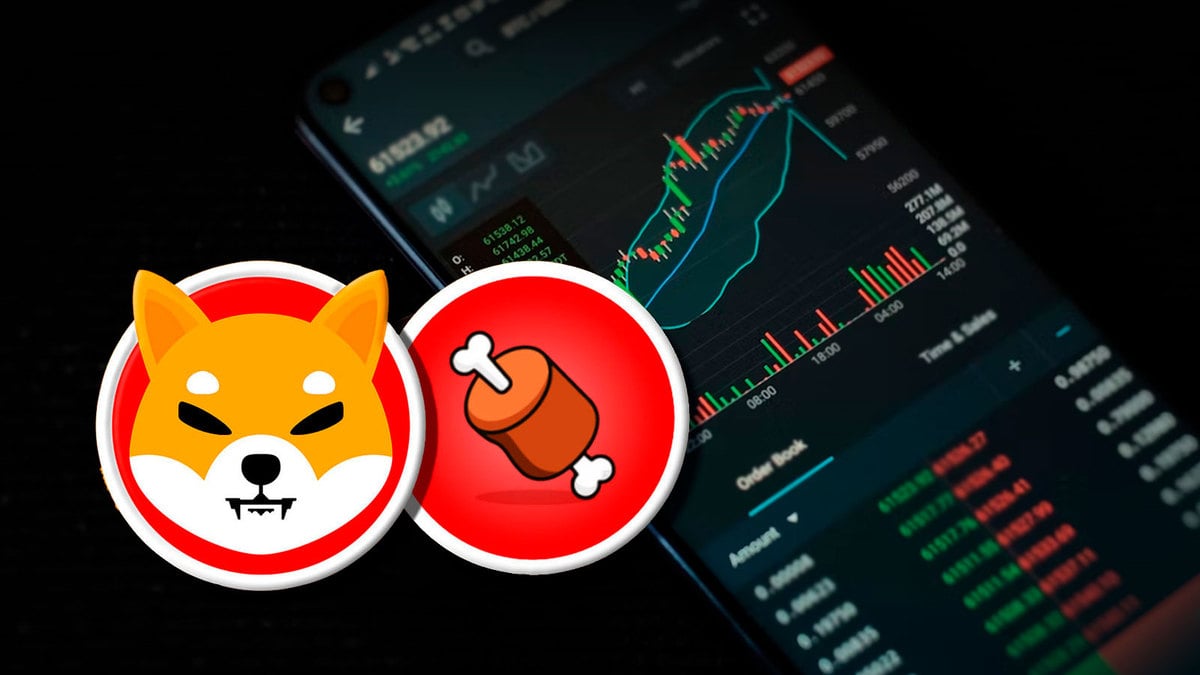 BONE, the main token of the decentralized ShibaSwap platform and part of the Shiba Inu ecosystem, showed rampant growth of more than 110% in two days. The reason for such explosive behavior of the token was probably the wave of news and speculation about BONE listing on big centralized crypto exchanges. First, Gate held a vote for BONE listing, and then BlueBit officially announced the start of token trading.

The announcement of the listing, combined with the low liquidity of the token, probably excited the audience so much that the crowd began to rapidly fill up its BONE bags. Perhaps it was not without market makers, the invisible hands of the market, able to draw a number of green candles at the push of a button, especially on the asset, which was not distinguished by an excess of trading volumes. 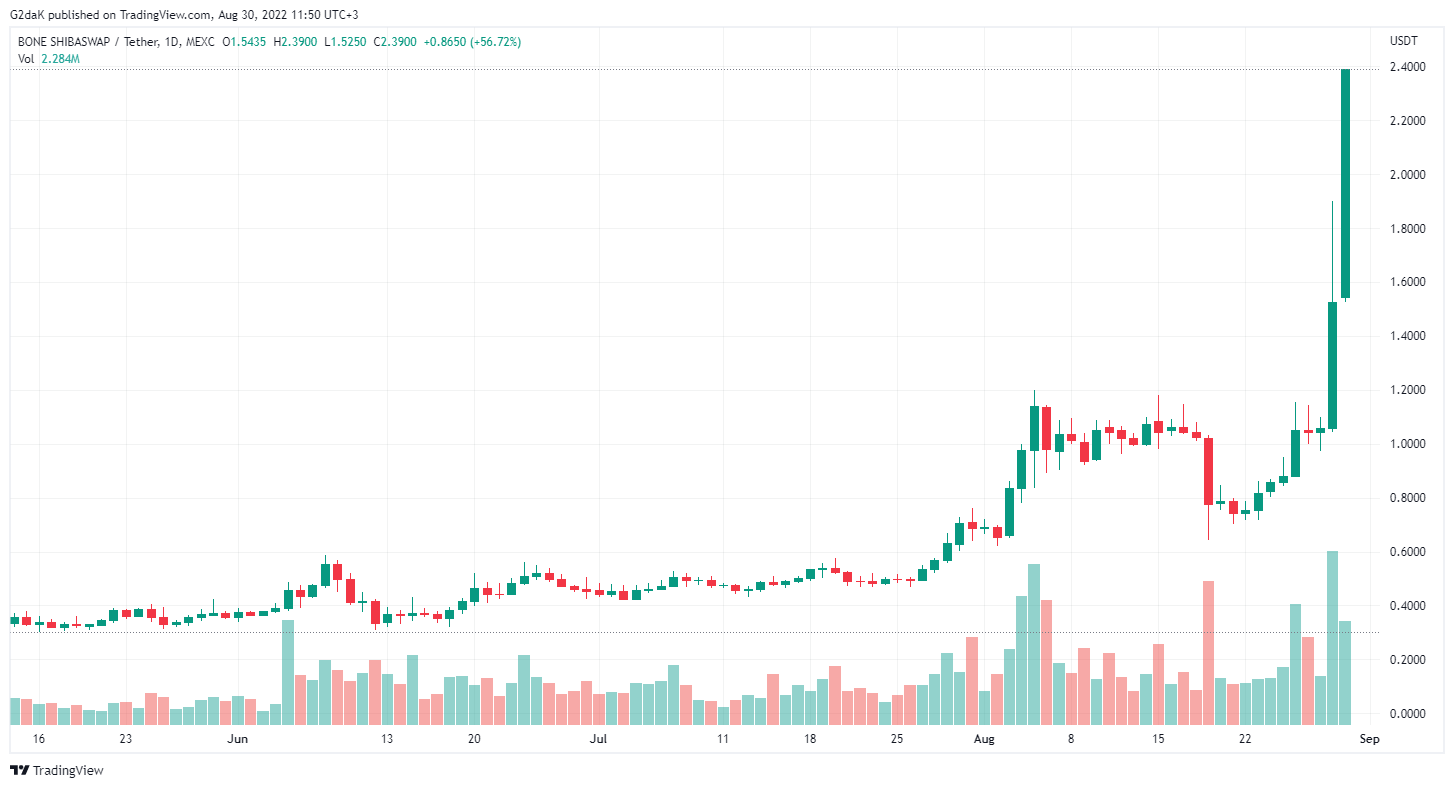 Anyway, BONE has broken away from its historic highs by 100%, and where its price discovery will end is unknown.

What's next for BONE?

If we believe CoinMarketCap data, the entire BONE supply is 230 million tokens, with only 3% of them, 6.9 million BONE, in circulation.

At $2 per BONE, set by recent events, the token's capitalization is $14 million. Recall that the capitalization of BONE's "big brother," SHIB, is almost $7 billion.

Of course, the two tokens cannot be compared in size, given that SHIB plays first fiddle in the Shiba Inu ecosystem. But given BONE's sufficient utility now and the use it may get after Shibarium launches, it will be extremely interesting to see if Junior can get some help from Senior. 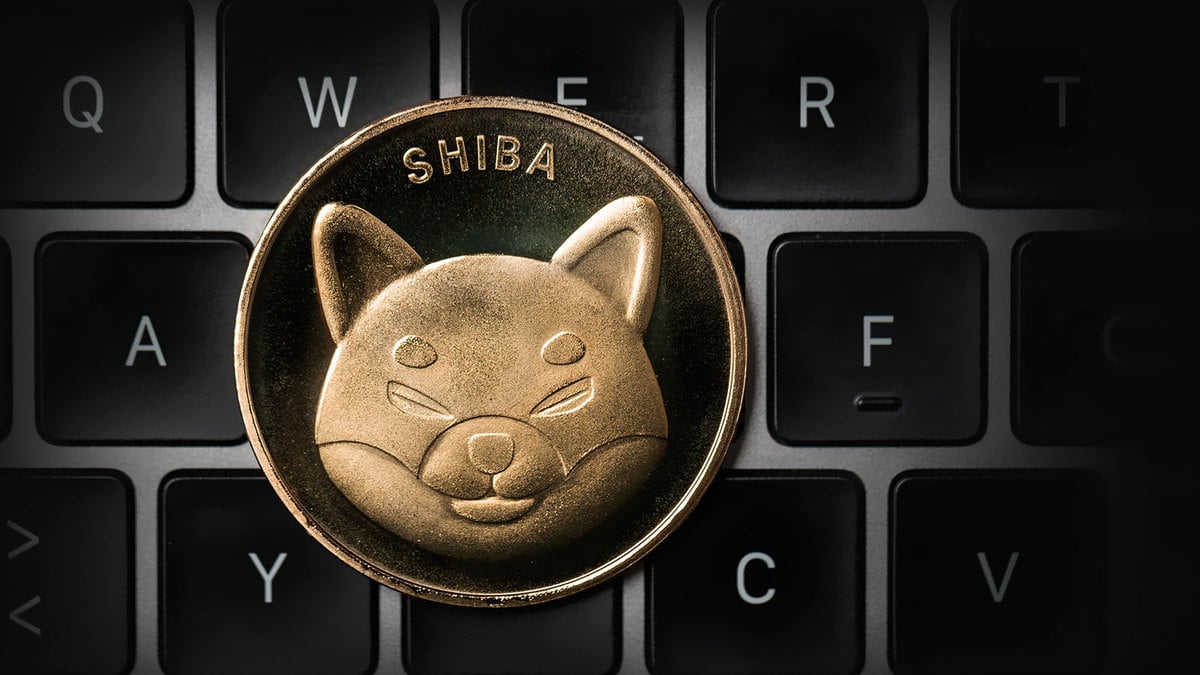 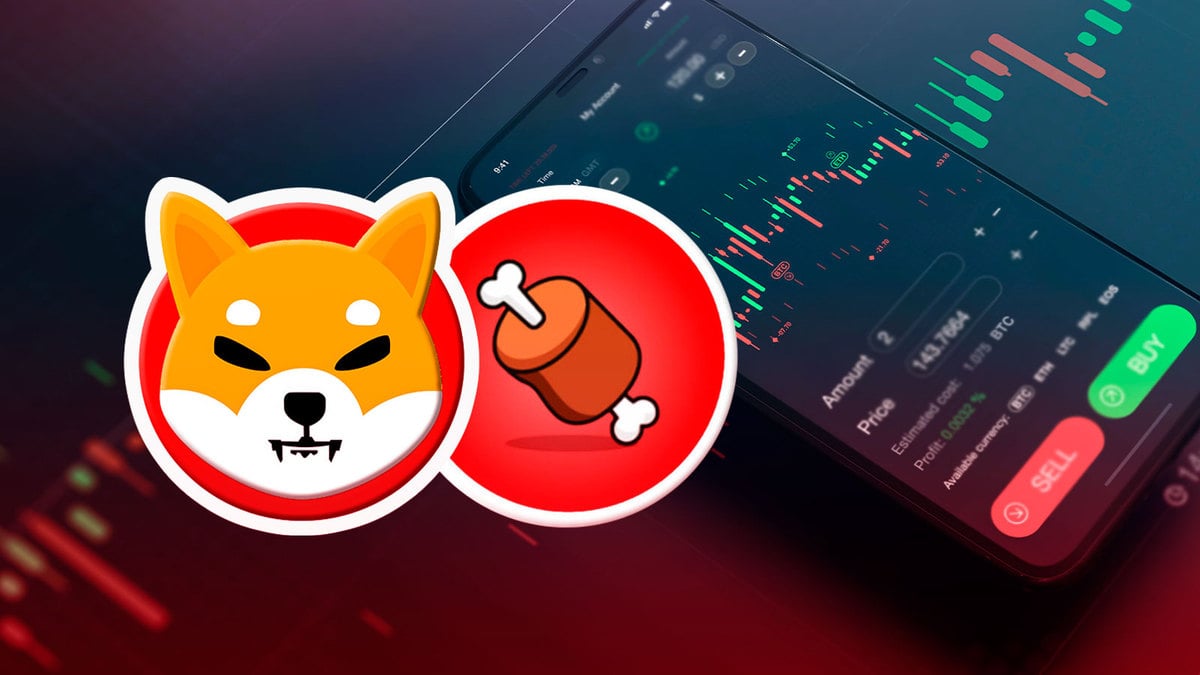