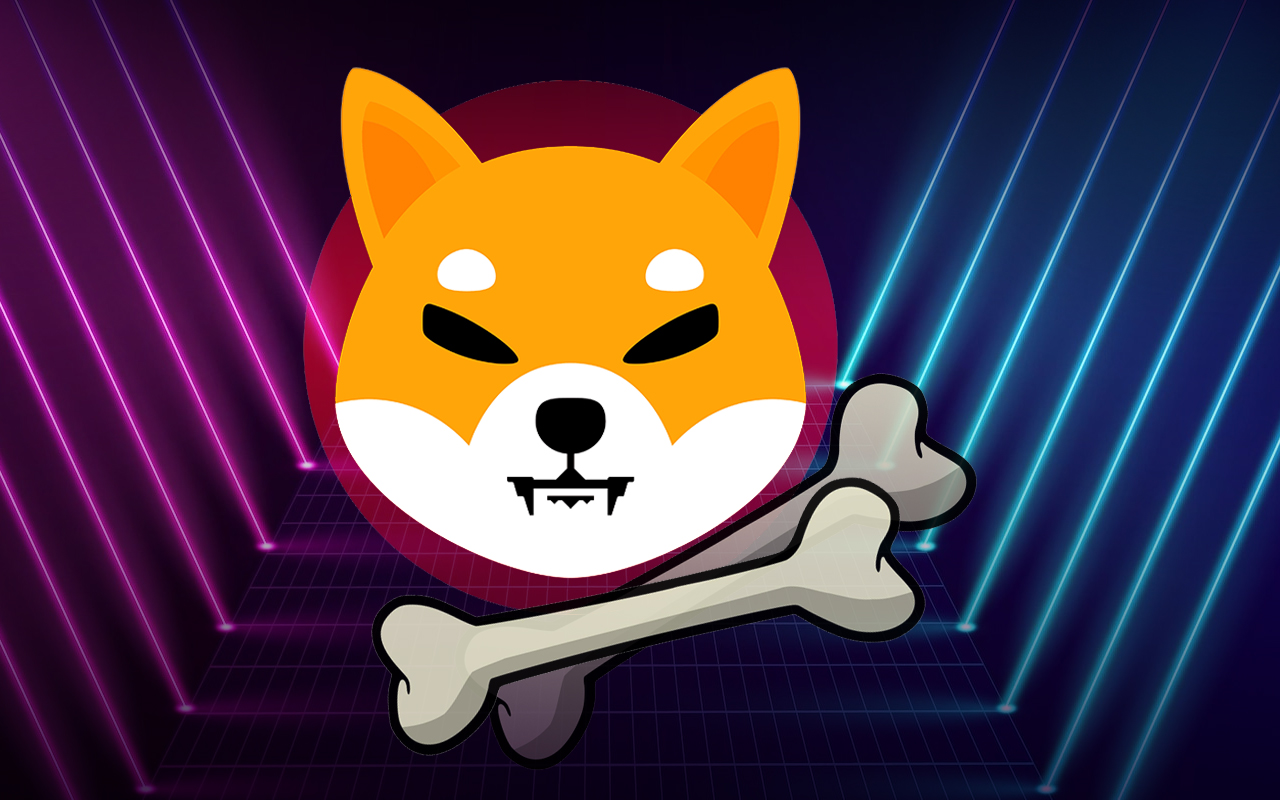 The Shiba Inu community has overwhelmingly voted in favor of halting all BONE farming upon reaching 230 million tokens, according to a recent announcement. The remaining 20 million tokens will be saved for validators.Nearly 98% of community members voted in favor of the proposal via Doggy DAO, a decentralized autonomous organization. Alternatively, voters could have increased the circulating supply to 270 million tokens.The vote, which lasted for roughly a week, will play a pivotal role in the development of Shibarium.cardBONE, the ecosystem's governance token, will be utilized as the native gas token by the much-awaited Layer 2 scaling solution, meaning that it will be required to perform transactions on top of the blockchain.Validators get rewarded in BONE token for their confirming transactions. Securing the community's 20 million tokens was necessary in order to make sure that the network remains operational.As reported by U.Today, the beta test launch of the Shibarium Layer 2 solution is expected to take place in the third quarter of 2022.The main goal of Shibarium is to dramatically lower Shiba Inu's transaction fees. The lack of scalability remains one of the most pressing issues faced by Ethereum, the native blockchain of the second largest cryptocurrency. 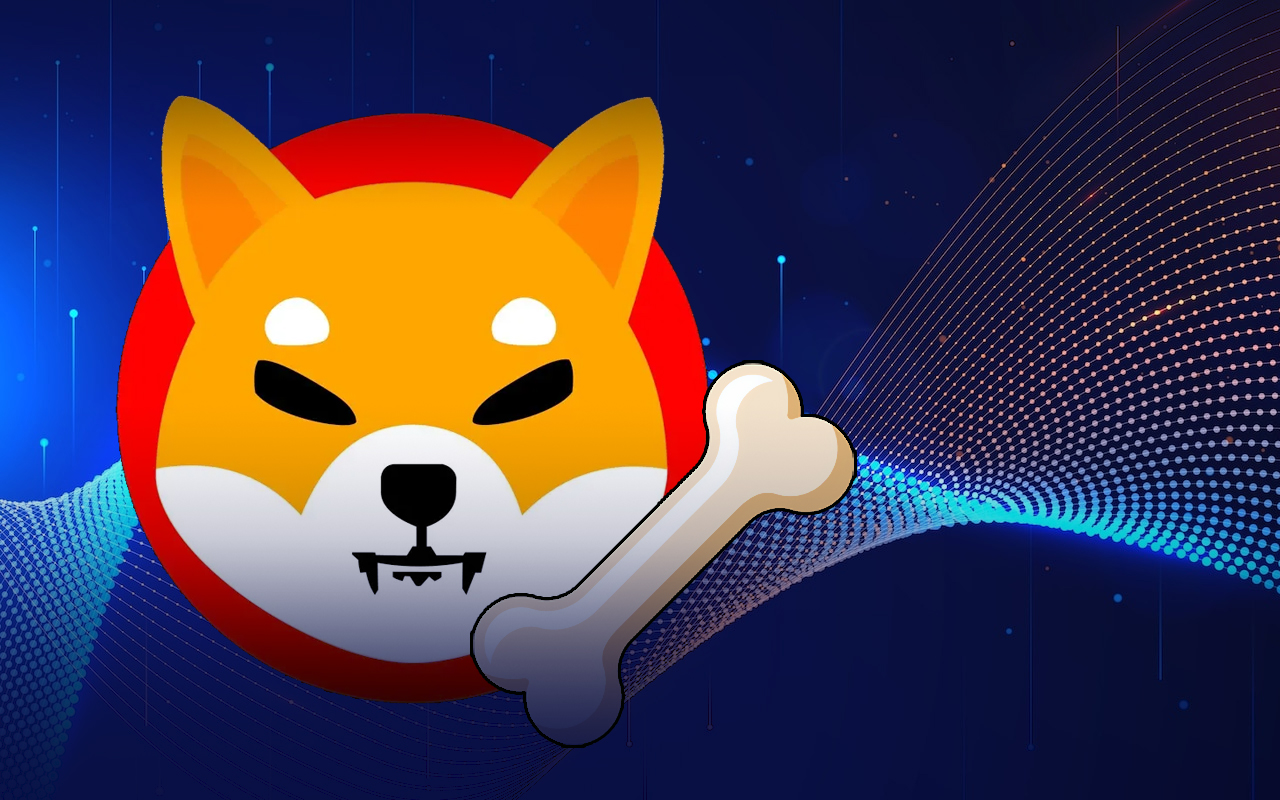 This is Why ETH Whales Are Buying Billions of Shiba Inu Tokens! 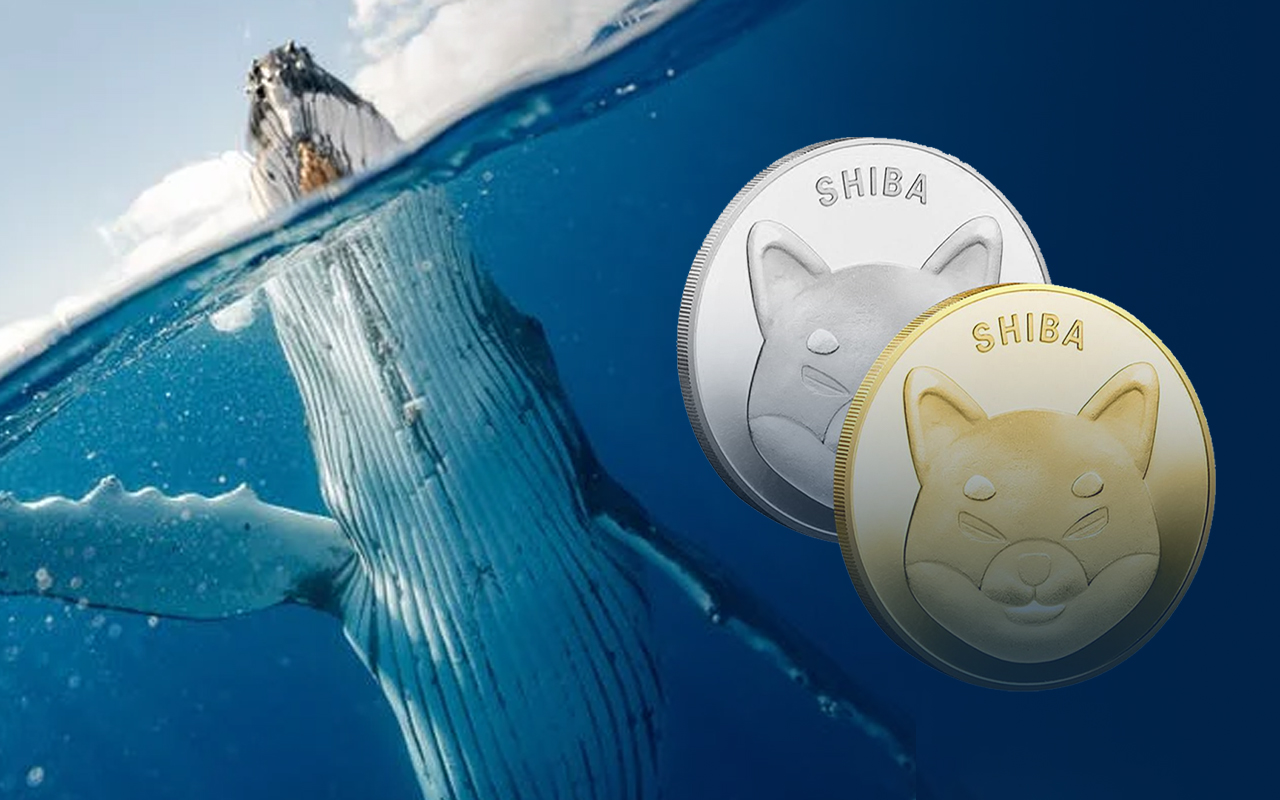