The two coins have battled for leading market cap over recent months, hovering around $10 billion today. 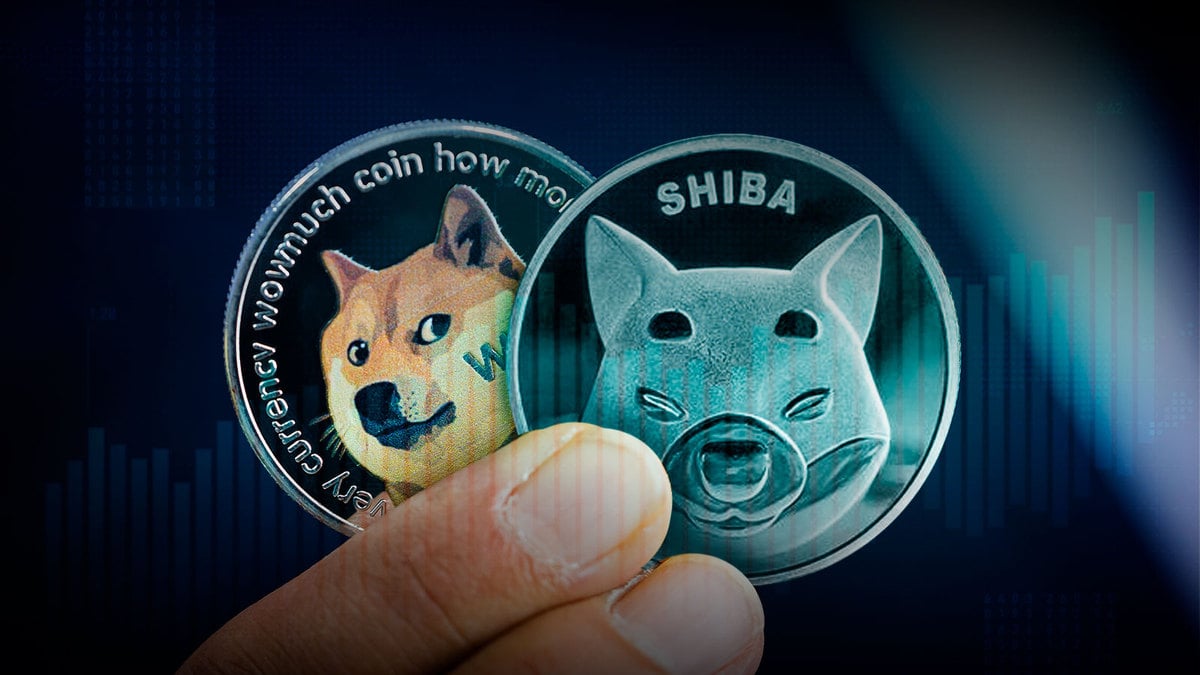 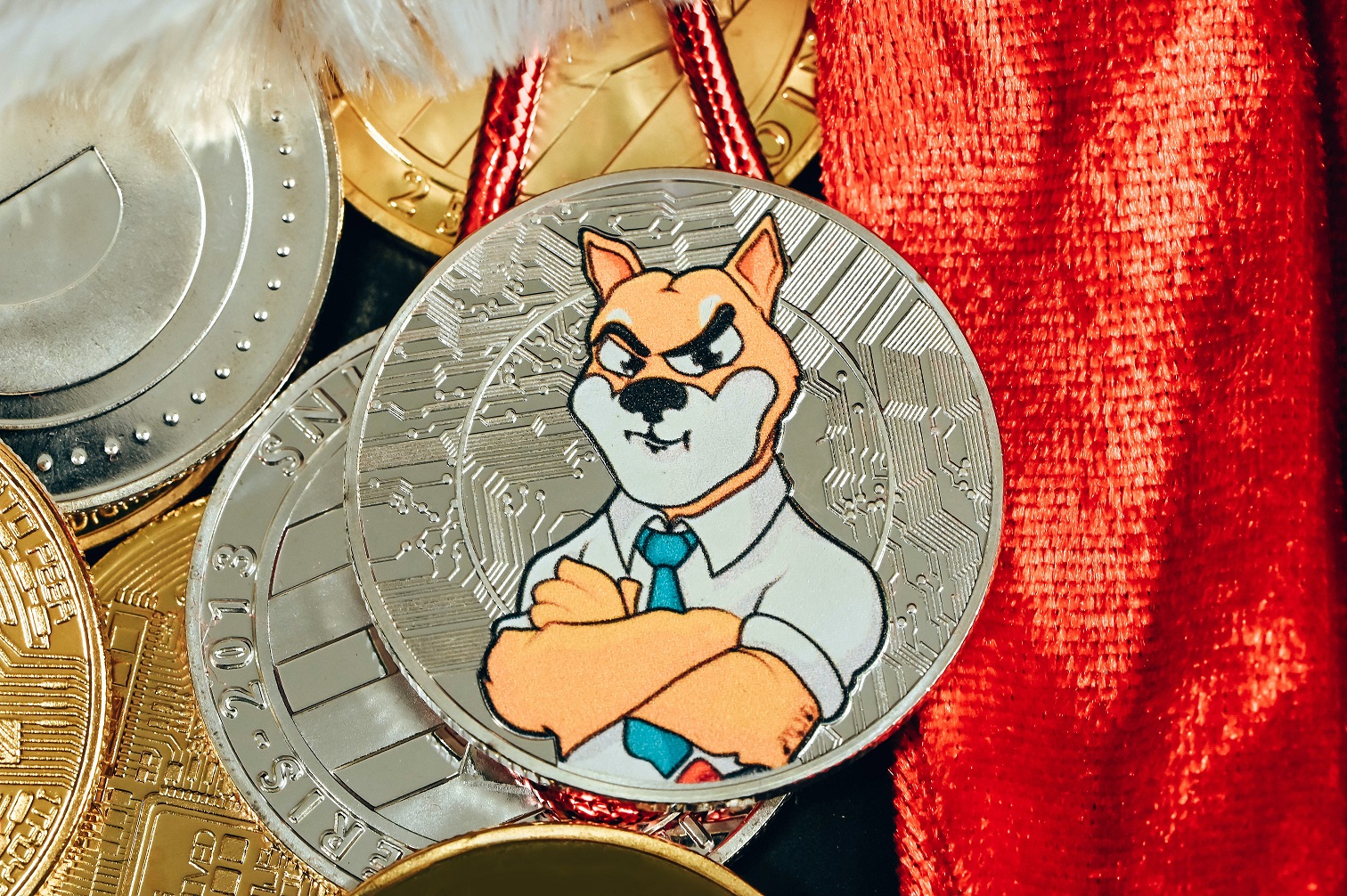 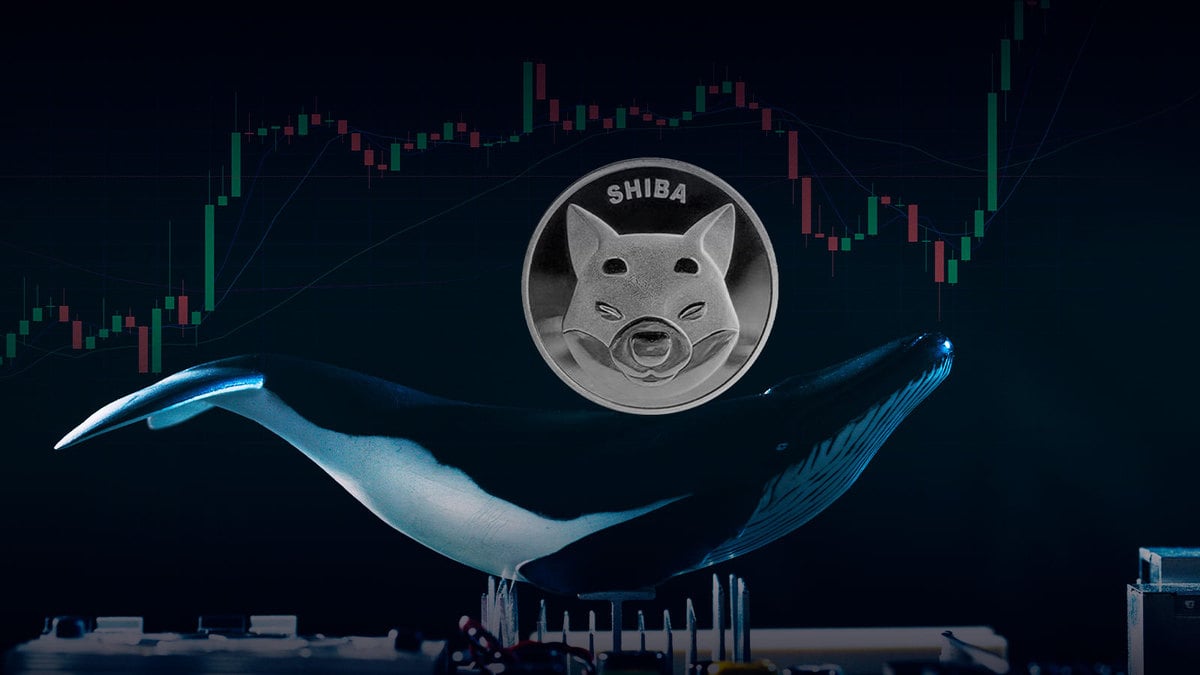