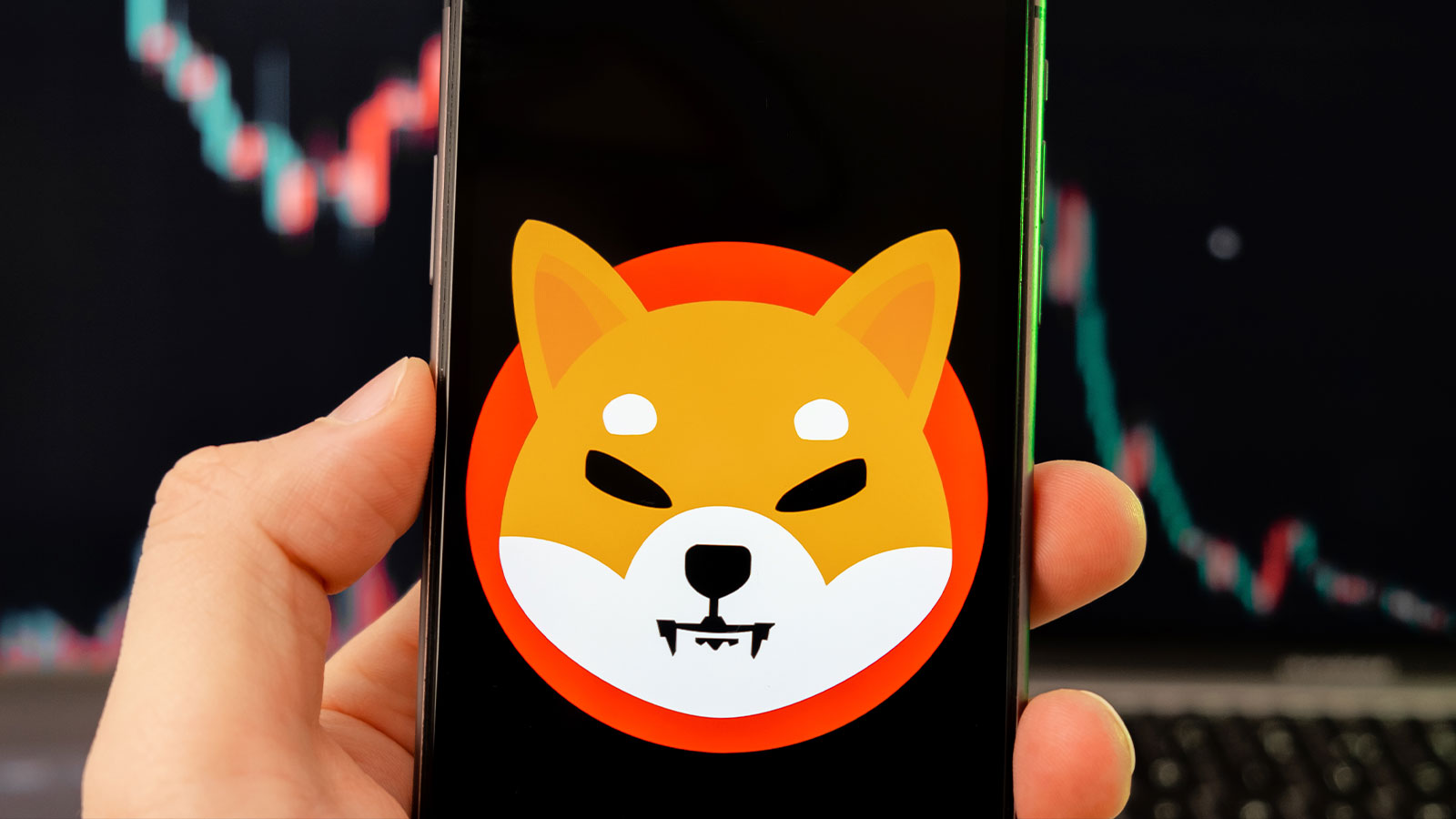 Shiba Inu (SHIB), the second-largest meme cryptocurrency, has slipped below Polygon (MATIC) and Dai (DAI) on CoinMarketCap.It is now in the 14th place by market capitalization after shedding almost 7% over the past week.

On Aug. 14, the price of the meme coin exploded by more than 30%, which allowed it to climb to the 12th spot by market cap. At that point, it seemed like the meme coin season was back since Dogecoin was also rallying hard. However, this bullish momentum quickly waned. As reported by U.Today, veteran trader Peter Brandt recently opined that the SHIB token was a pivotal point after forming an inverse head-and-shoulders pattern.

The meme coin has been one of the biggest laggards of the year, crashing 64%.

As of now, the token is down 85.70% from its October. Dogecoin, for comparison, has performed even worse, erasing 91.27% of its gains since last May.

In spite of its underwhelming price performance, Shiba Inu has managed to maintain an active community that seemingly continues to grow. As

, the official account of the token recently surpassed Dogecoin, the original meme coin, by the number of followers.

dipped below the $20,000 level on Saturday, and it is still struggling to recover. 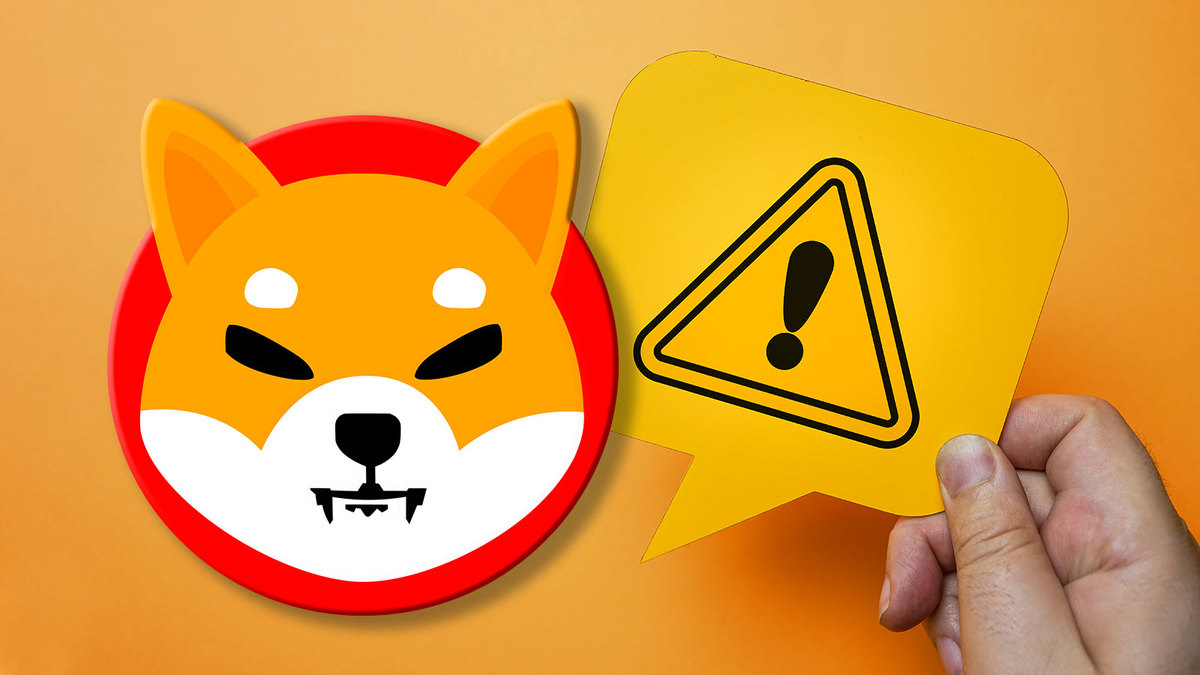