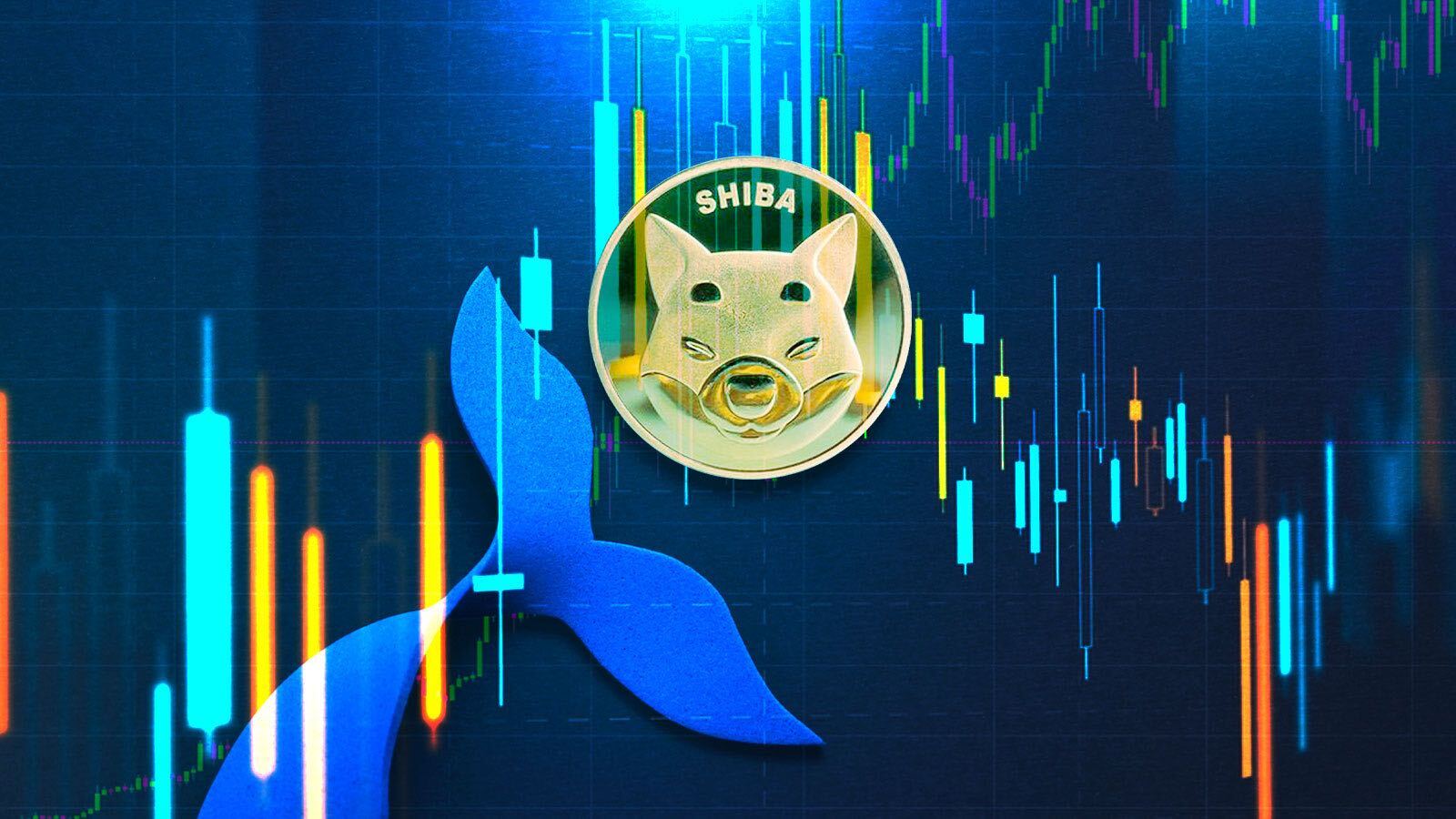 Lately, news that large Ethereum (ETH) holders are actively acquiring, holding and trading the popular cryptocurrency Shiba Inu (SHIB) has been increasing. Here again, it became known that the ETH whale that goes by the nickname "BlueWhale0159" acquired SHIB for almost $3 million. Thus, in just two days, a major investor added another 267 billion SHIB to his portfolio, according to WhaleStats.

At the same time, SHIB remains the largest ETH whales' position, aside from Ethereum itself, by dollar value. This group of investors has $45.45 trillion worth of SHIB on their balance sheet at $503 million, which equals 19.76% of their total portfolio. Amusingly, SHIB's share is almost equal to the share of USDT and USDC stablecoins in this portfolio.

It is hard to say which comes first: the positive news about SHIB or the whale purchases, but it seems that these events do go hand in hand. So, for example, the $3 million purchase described above was preceded by news of the option for SHIB holders to now get paid directly in SHIB. Recall that such an option became possible as a result of integration of the token into the Mass Payments service from crypto payment provider NOWPayments.

At the same time, SHIB whales' purchases were made before such large-scale events, but there was always news of SHIB adoption as a means of payment, or the development of the Shiba Inu ecosystem popping up somewhere nearby, as was the case when the first details about Shibarium appeared.

It seems that there is no room for speculation in this matter, and the major holders of ETH definitely have their own plans for such a popular token. 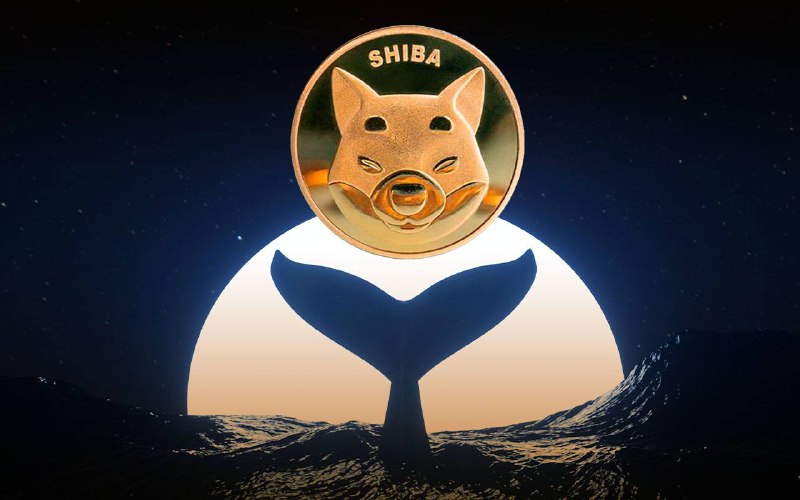 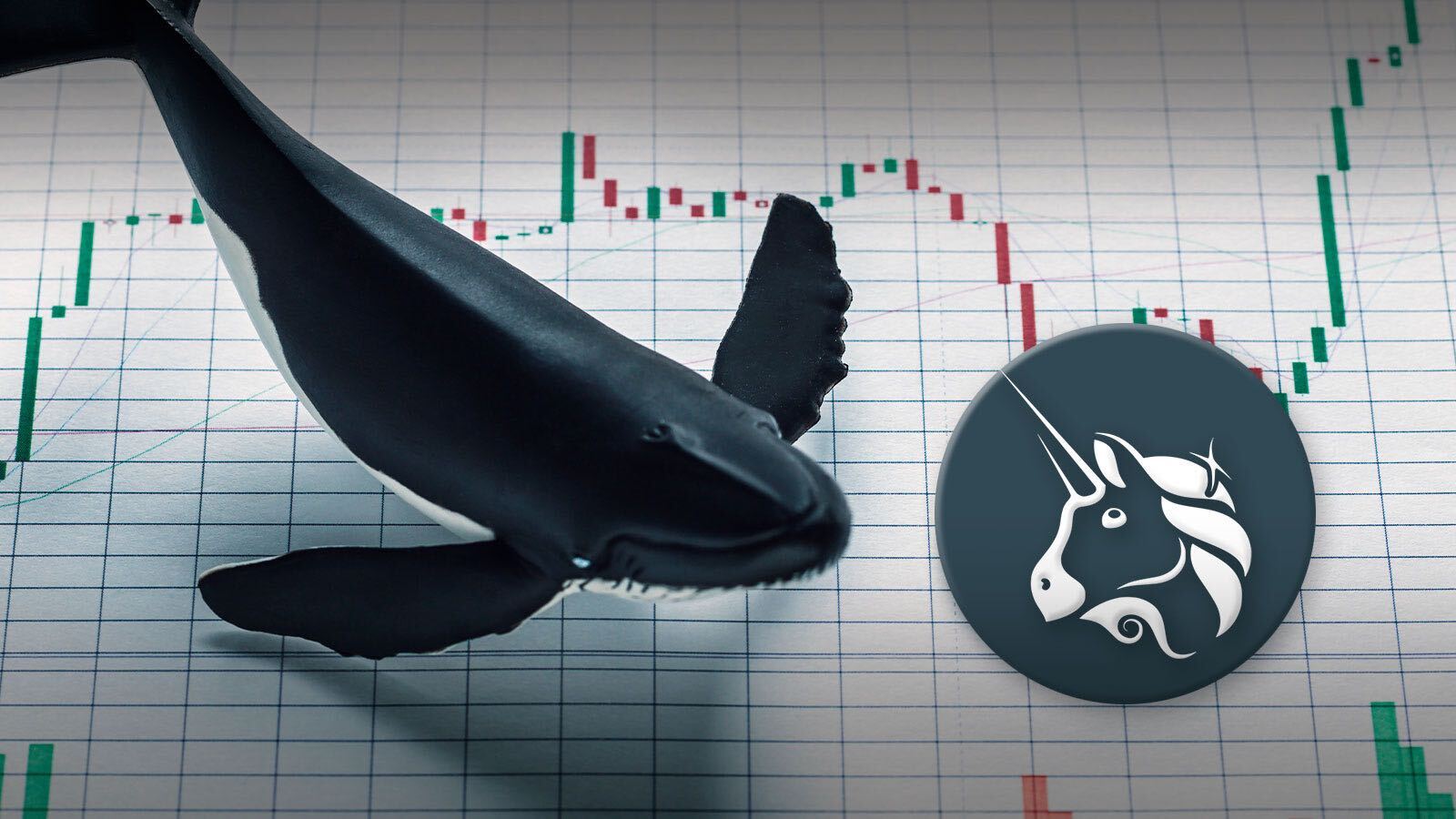 Uniswap Whales Bought $75 Million Worth Of UNI In Last 2 Weeks, What Does It Signal About