While the price action took a steep plunge below the EMA ribbons, the bears revealed their heightened vigor.

The current setup reflected a tight phase near the Point of Control (POC, red). Any reversals from the EMA resistances can inflict a bearish volatile break. At press time, SHIB traded at $0.01006.

Over the last month, SHIB has found an oscillation range in the $0.01195-$0.0077 region. The near-term recovery prospects seemed relatively weak while the EMA ribbons flipped south. Further, the volumes have also been receding. Thus, making the alt’s current position quite fragile.

With the price action hovering near the POC and EMA ribbons, SHIB would aim to break its compression phase and break into high volatility in the coming times.

Also, the alt formed a bearish pennant-like structure in the 4-hour timeframe as the momentum shifted toward the sellers. A drop below the ribbons would reaffirm the selling resistance and increase the chances of a potential breakdown. In this case, the take-profit levels could be in the $0.0094-zone.

However, a revival beyond the 23.6% level could provide the bulls a much-needed force to invalidate the bearish tendencies. The 38.2% level would constrict the buying efforts in this case.

The RSI has been moving sideways for nearly a week now. An inability to break the bonds of the midline would aid the sellers in inflicting drawdowns.

Interestingly, the OBV’s lower troughs bullishly diverged with the price action over the past two days. Thus, a near-term bounce-back from its immediate support seemed plausible. However, the altcoin’s directional trend [ADX] seemed substantially weak.

Considering the confluence of multiple resistances near the 23.6% level and the POC, the bears could get a near-term edge. A breach of its seven-month current pattern could trigger a shorting signal with take-profit levels as suggested above.

But the alt shares a 28% 30-day correlation with Bitcoin. Hence, keeping an eye on Bitcoin’s movement with the overall market sentiment could be essential for making a profitable move. 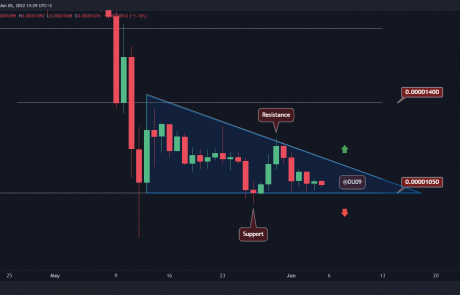 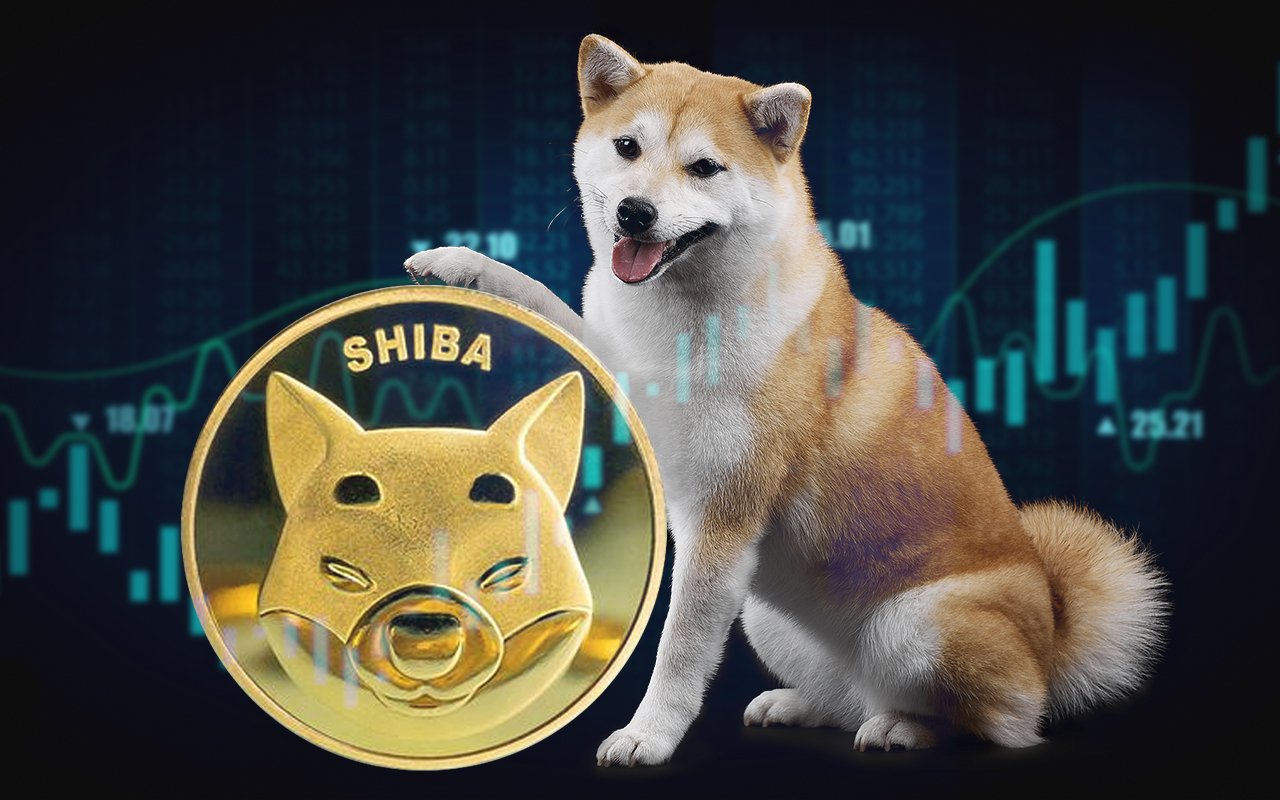 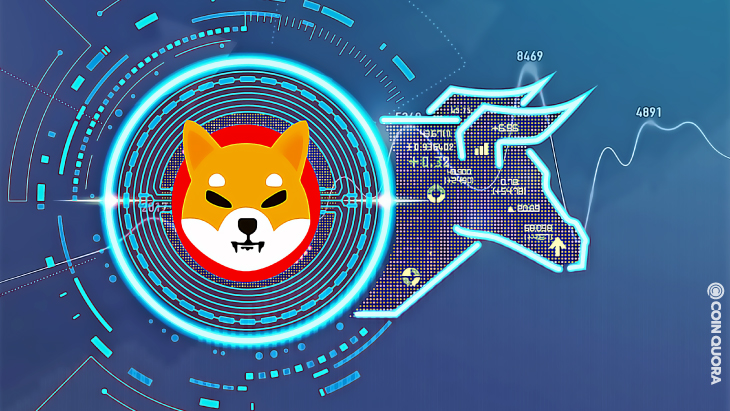