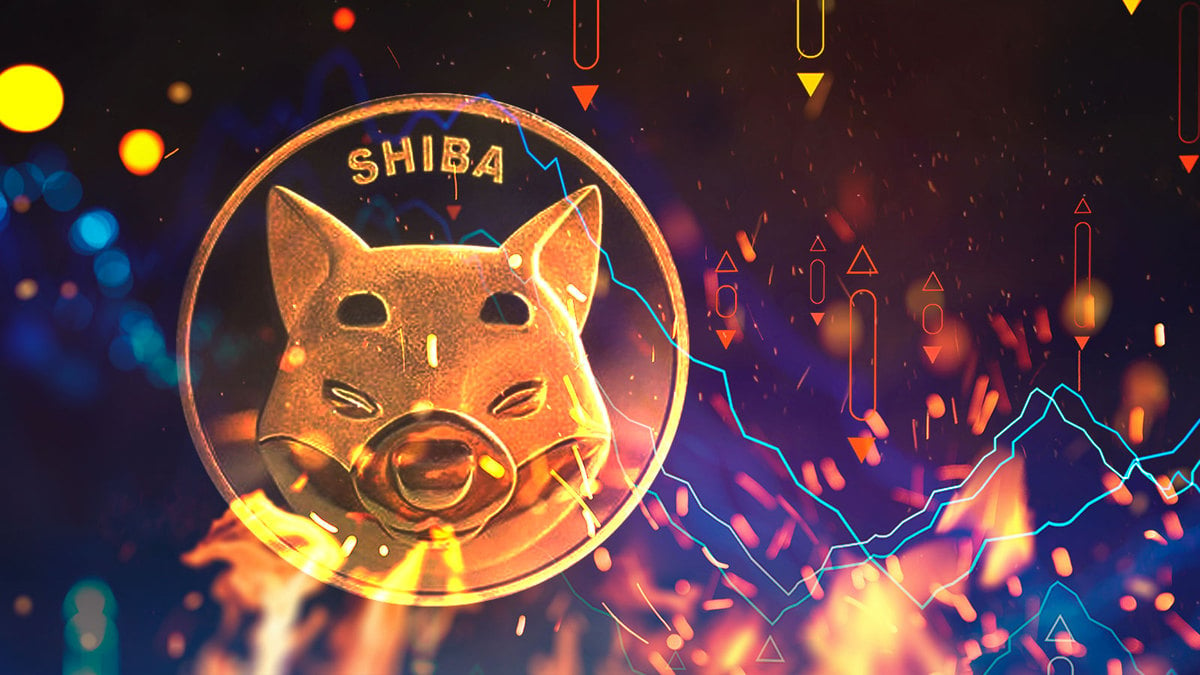 According to the data from ShibBurn portal, the burn rate of one of the biggest meme tokens on the market tumbled down by 40% in the last 24 hours. While such a strong and rapid drop looks worrying, investors should not enter panic mode, and the reason is simple.

In the last 72 hours, SHIB's price on the market spiked massively and reached a price level we have not seen in months. Such a rapid value spike caused an increase in inflows on the market and more network activity, which is one of the best ways of providing SHIB to burn.

Large Shiba Inu destroyers like Amazon Shib Burner removed more than 40 million from circulation recently. With a strong price performance like the token shown in the last few weeks, more users are going to discover the token and potentially use it as a payment tool, which directly leads to an increase in the burn rate.

The drop in the burn rate we are seeing today is nothing but a correction from elevated values that we monitored a few days ago.

According to the daily chart of the token, SHIB is currently sitting on the fundamental resistance level and is yet failing to break through, the reason being a lack of trading volume and increased selling pressure yesterday that caused a 13% plunge.

Considering the nature of trading activity on Aug. 15, the main source of the pressure was tied to retail traders and investors who most likely sold their holdings at a loss considering the on-chain spending pattern. 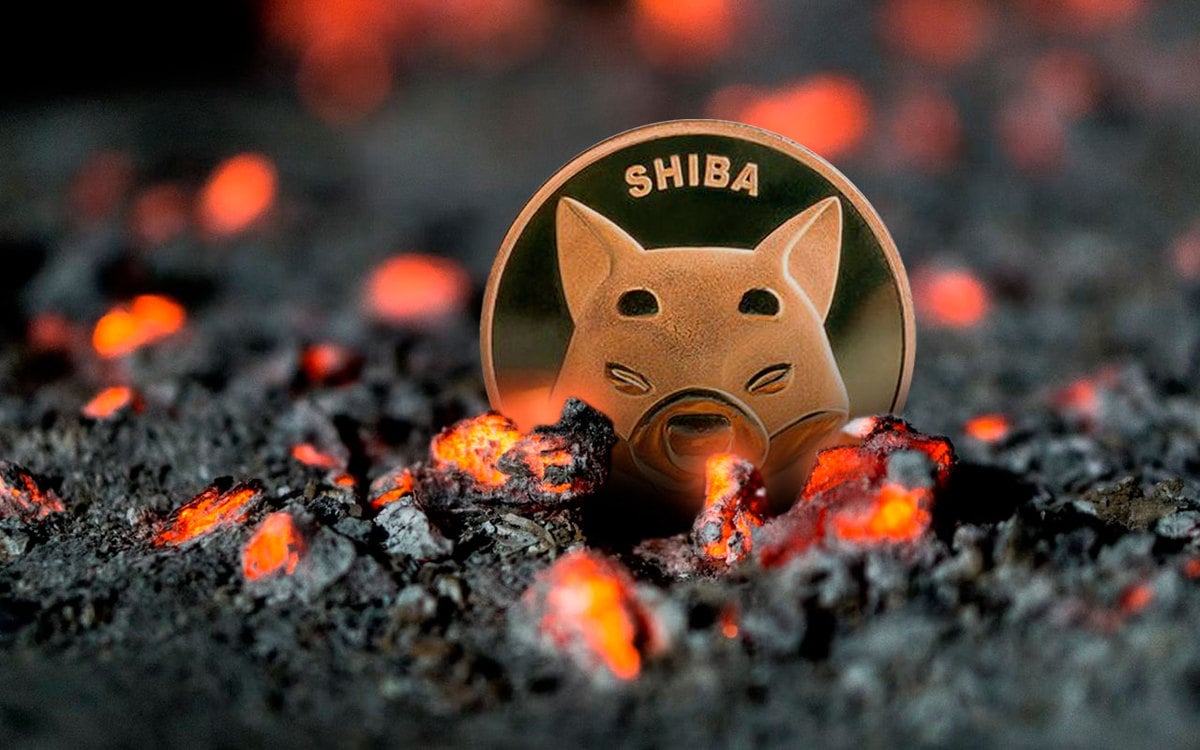 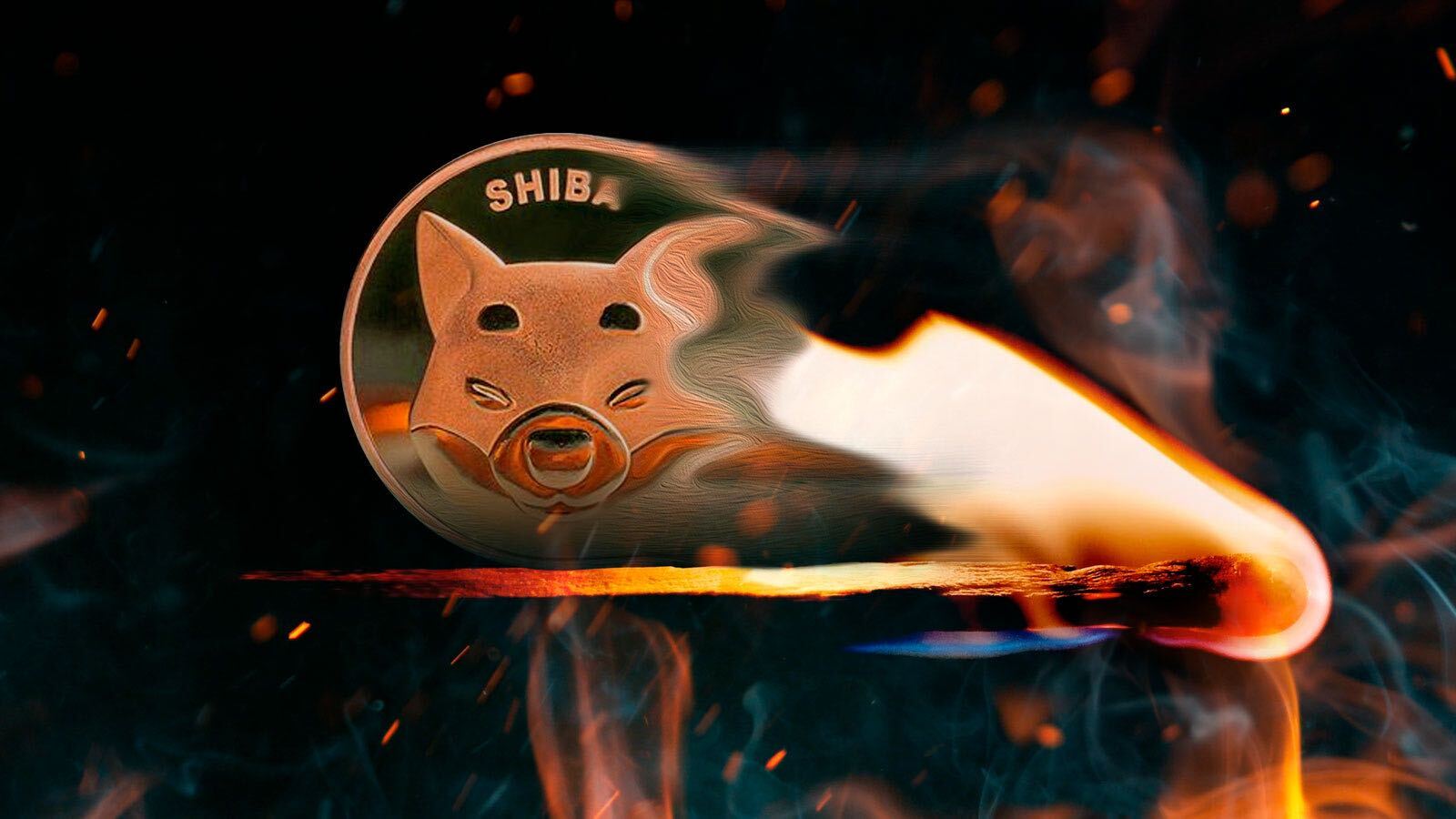