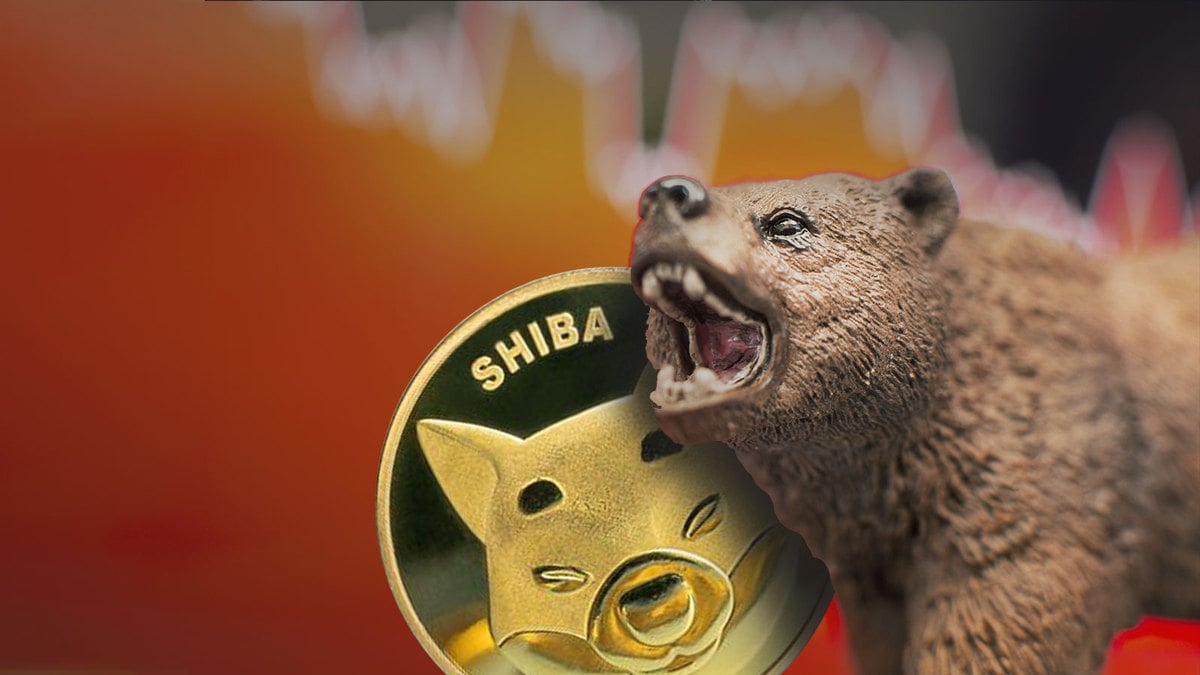 Shiba Inu's short-term price action might be in jeopardy as a negative moving average (MA) cross appears on its four-hour chart. 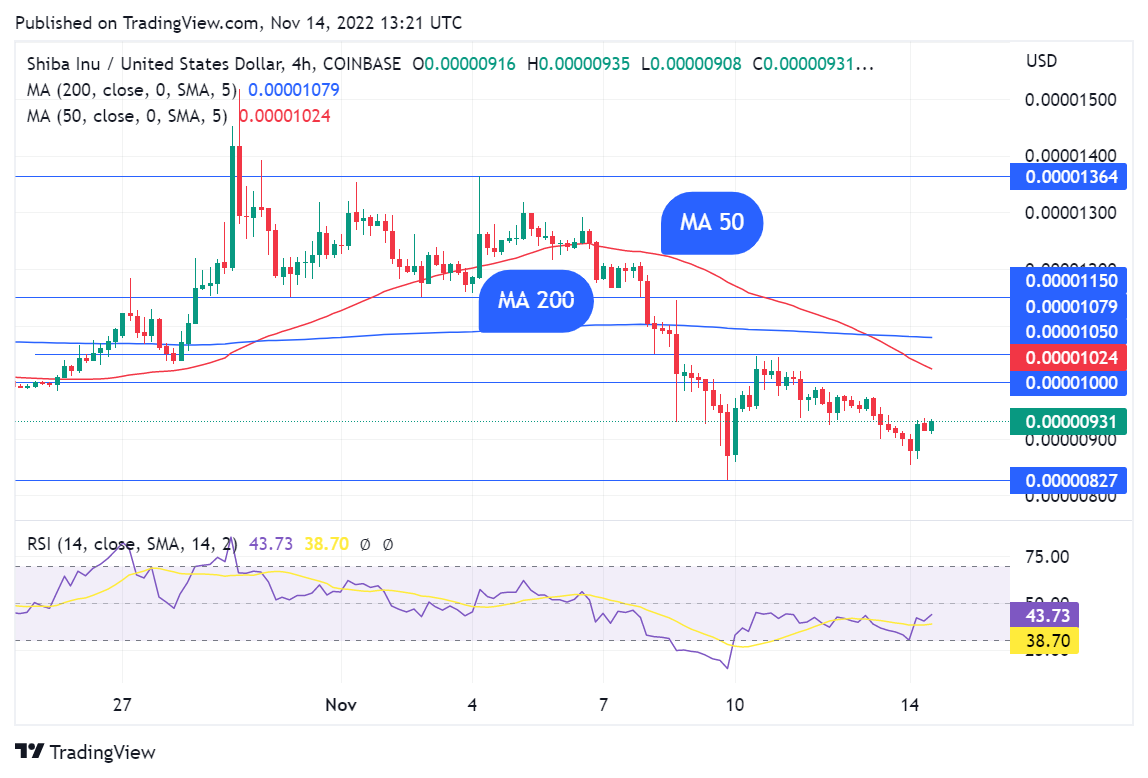 Although the pattern theoretically predicts a further sell-off, historical data may indicate otherwise.

Such a negative cross occurred in late August, and in the weeks that followed, the SHIB price dropped from a high of $0.00001483 on Aug. 25 to a low of $0.0000092 on Oct. 14. A positive cross was produced by the rise in late October, but the surge was brief because of the bearish market circumstances seen thus far in November.

The RSI indicator on the four-hour chart is skewed bearish. Thus, the bearish crossover might lead to further selling. Recent developments in the crypto market seem to confirm these fears.

Bahamas-based FTX has filed for bankruptcy in the past week following a liquidity crunch, sending shock waves across the entire crypto industry. Amid the crisis, the Shiba Inu team put out reassuring words for the community: "We stand here with you as we continue to grow and work together for a brighter future in which decentralization and DeFi innovations create new opportunities for the people, and we invite every crypto community to join us in this effort."

On the other hand, given that moving-average analyses are based on backward-looking data, death crosses have limited predictive value. Death crosses are the outcome of a protracted sell-off, and by the time the crossover occurs, the market is typically oversold. 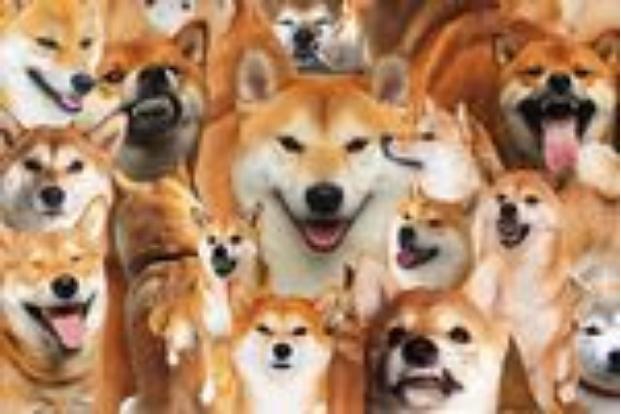