Shiba Inu: Why a near 35% crash might be on the cards for SHIB Shiba Inu price has dropped down to levels that were last seen in late September 2021 before the altcoin began its well-known exponential run-up to new highs. This massive crash comes at a time when the entire market is plagued with fear and where investors are panic selling their holdings in a frenzy.

As Bitcoin price looks to trigger a relief rally, investors can expect Shiba Inu price to also see an uptick in buying pressure, especially from market participants looking to accumulate SHIB at a discount. This development is likely to push SHIB up by 31% from its current position to tag the immediate resistance barrier at $0.0000135.

Considering the bearish outlook of the crypto ecosystem, it is unlikely Shiba Inu price will continue heading higher. Therefore, interested investors could open a short position here. A rejection off this hurdle could trigger another crash in SHIB and push it down to $0.0000094. Supporting this move for Shiba Inu price is the 30-day Market Value to Realized Value (MVRV) model. This indicator is used track the average profit/loss of investors that purchased SHIB tokens over the past month.

Based on Santiment’s backtests, a value between -10% to -15% indicates that short-term holders are at a loss and long-term holders tend to accumulate under these conditions. Therefore, the aforementioned range is termed an “opportunity zone,” since the risk of a sell-off is less.

Currently, the 30-day MVRV is hovering around -46%, which is a perfect accumulation zone. The last time the index fell to these levels, SHIB was in an accumulation zone, which eventually led to a breakout.

However, this time around, the market structure is weak and can be interpreted as a short-term buy signal. 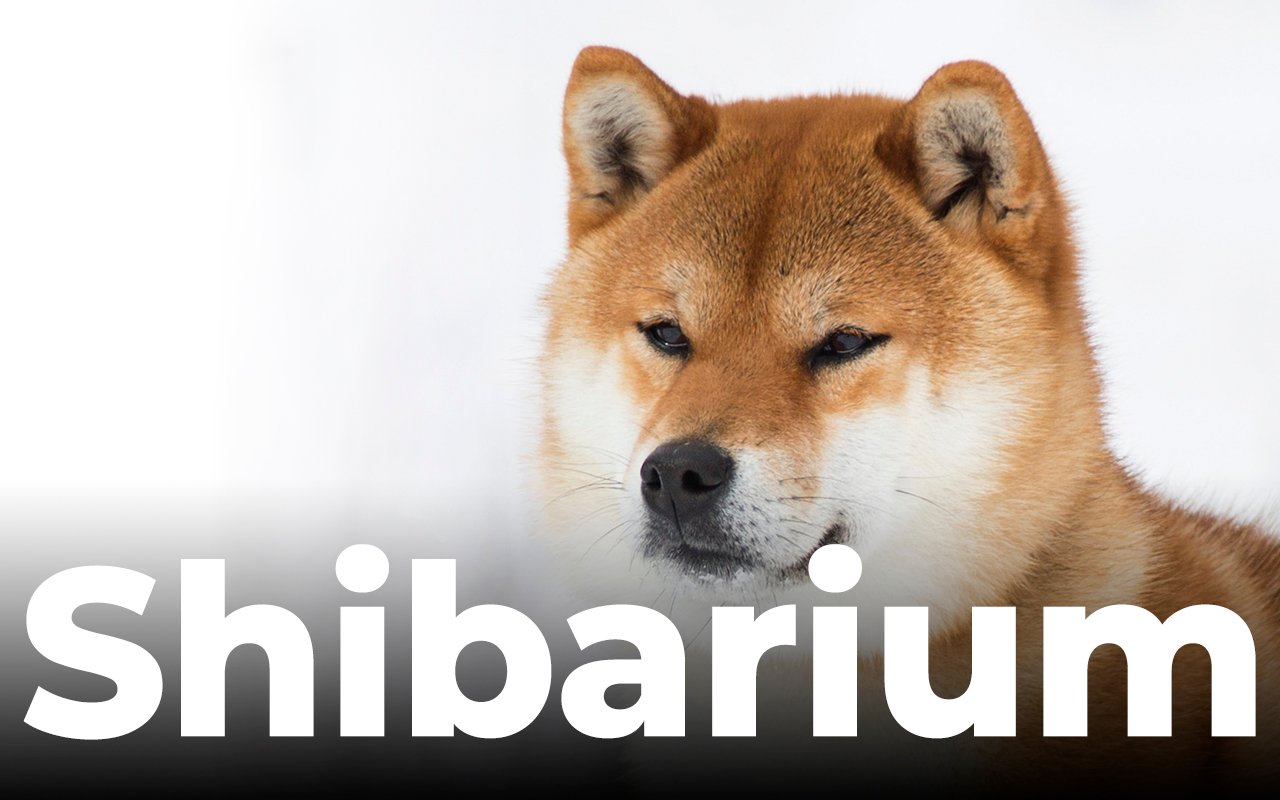 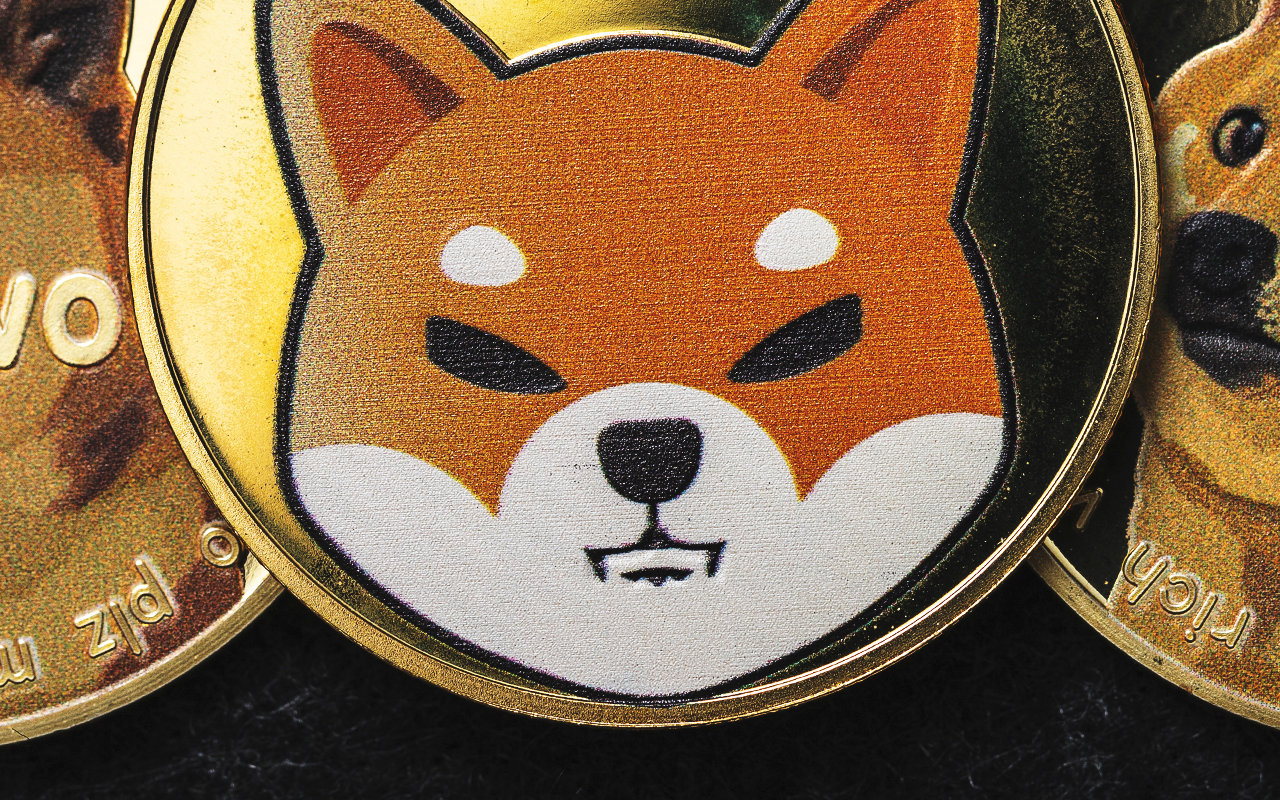 “SHIB Has a Great Model,” David Gokhshtein Believes Next 12 Months Might Be Key for Shiba Inu 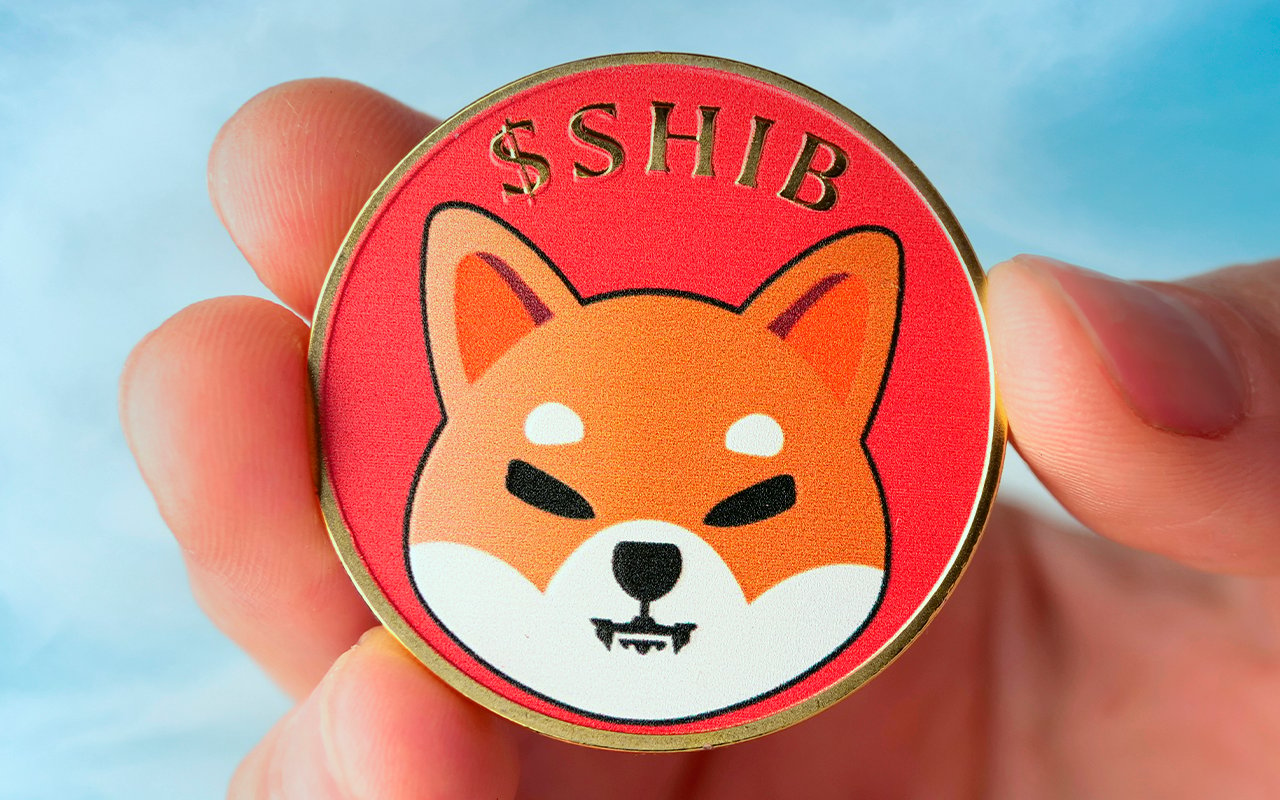