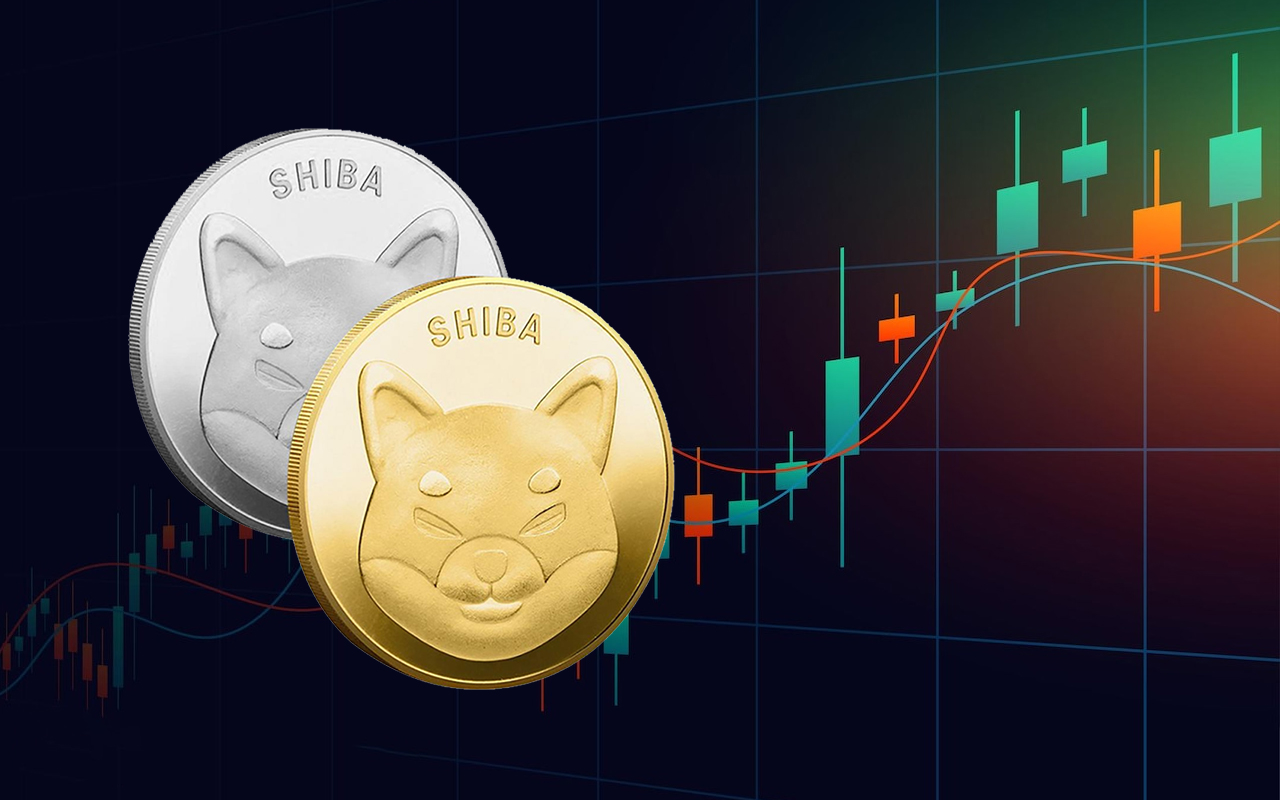 Shiba Inu dropped an additional zero as its price recovered to support levels found in May. Shiba Inu consolidated above $0.00001 from the middle of May until the beginning of June, confirming it as support. Bulls lost this support as a result of the sharp market declines that occurred in the middle of June. Shiba Inu, therefore, hit low levels on June 18, last seen in August 2021, dropping as low as $0.0000071.

The daily RSI is currently tilting slightly upward, indicating an impending move, but overall, the trend is still one of consolidation as the RSI is still hovering around the neutral 50-point level. The market structure for Shiba Inu now resembles that of July to August 2021, when it was consolidating before a significant price rise in October.

According to WhaleStats, SHIB has returned to the top 10 assets by trading volume among the 100 biggest ETH whales, who are now hodling $524,927,965 worth of SHIB.

Per IntoTheBlock data, the profitability of the top meme cryptocurrency, Shiba Inu (SHIB), has increased to 22% after dropping to 14% earlier. Shiba Inu (SHIB) was one of the biggest gainers on the crypto markets on April 21 as SHIB holders considered Shiba Inu's lead developer, Shytoshi Kusama's, reassuring remarks.

U.Today reported earlier that 81% of Shiba Inu holders were underwater on their investments with barely 14% in profit, as Shiba Inu's price dipped to around $0.000008 on June 14. Now, the number of Shiba Inu addresses in profit has jumped to 22%. 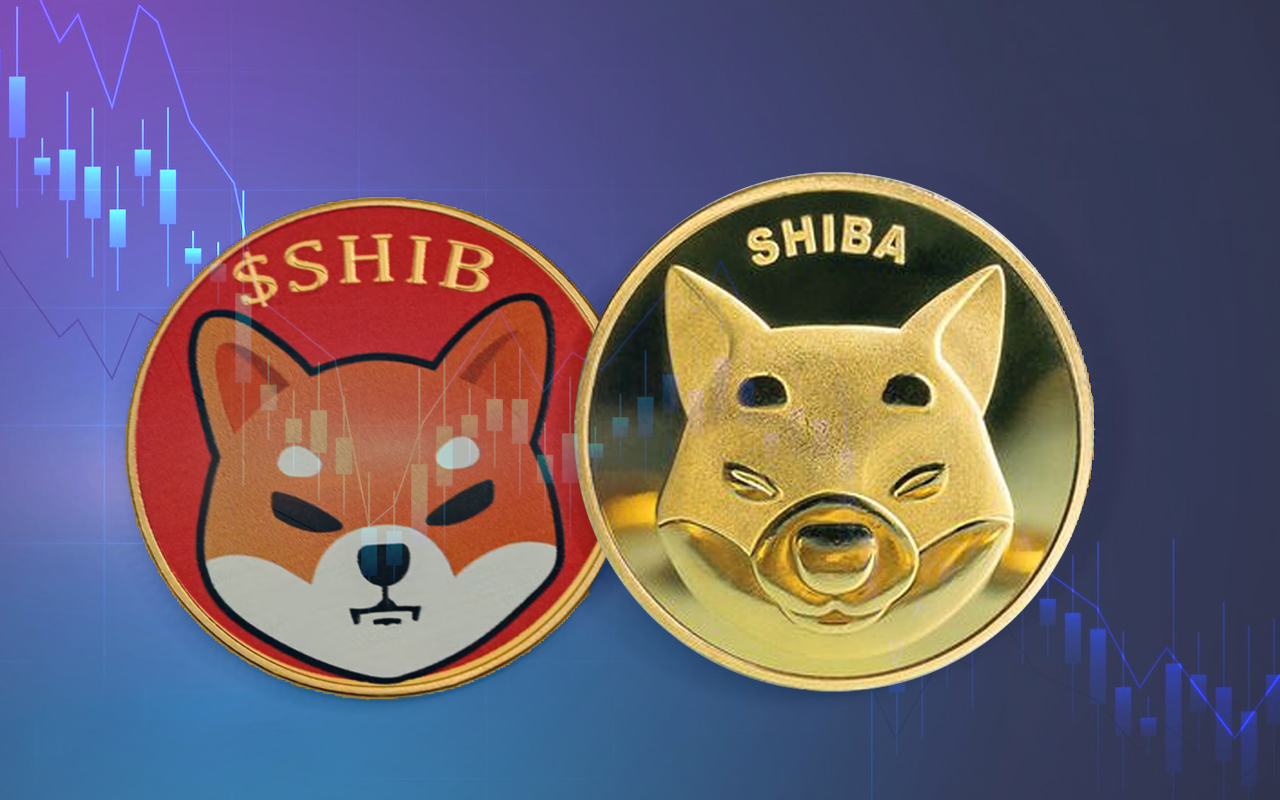 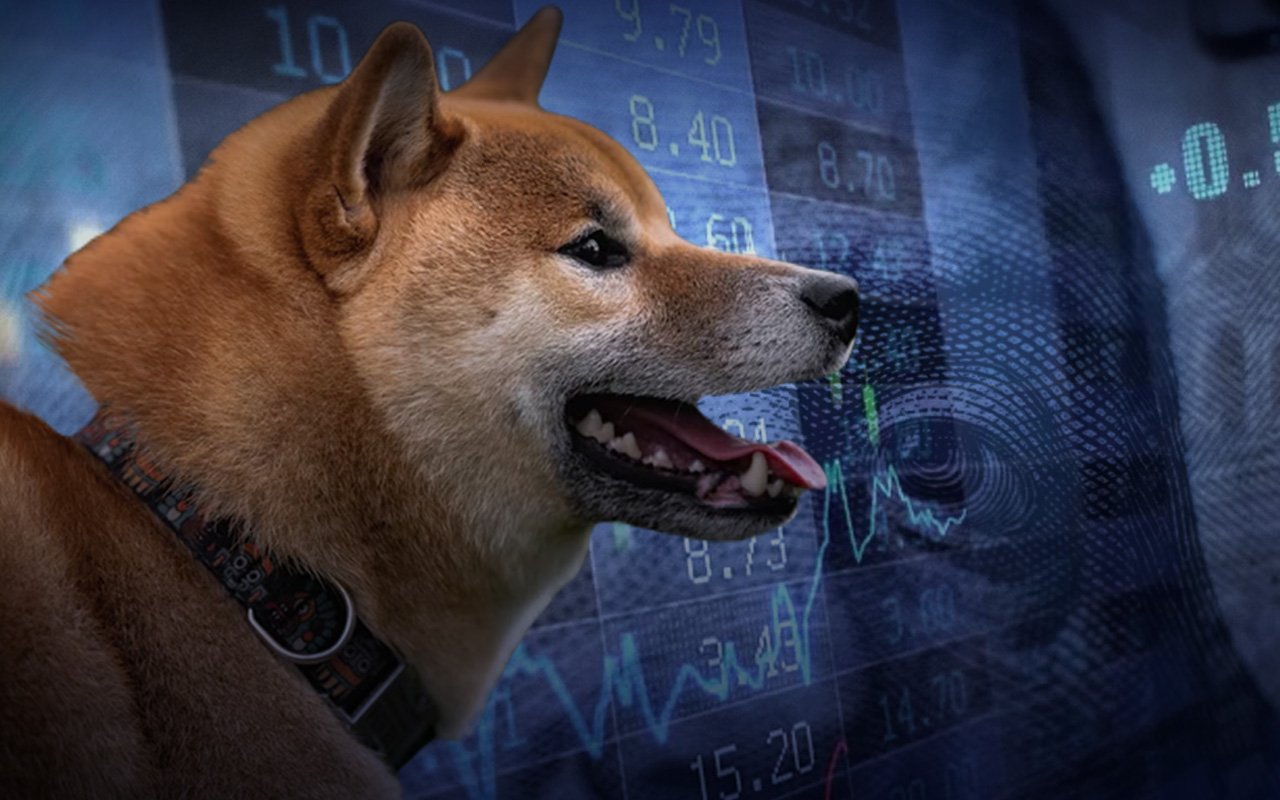 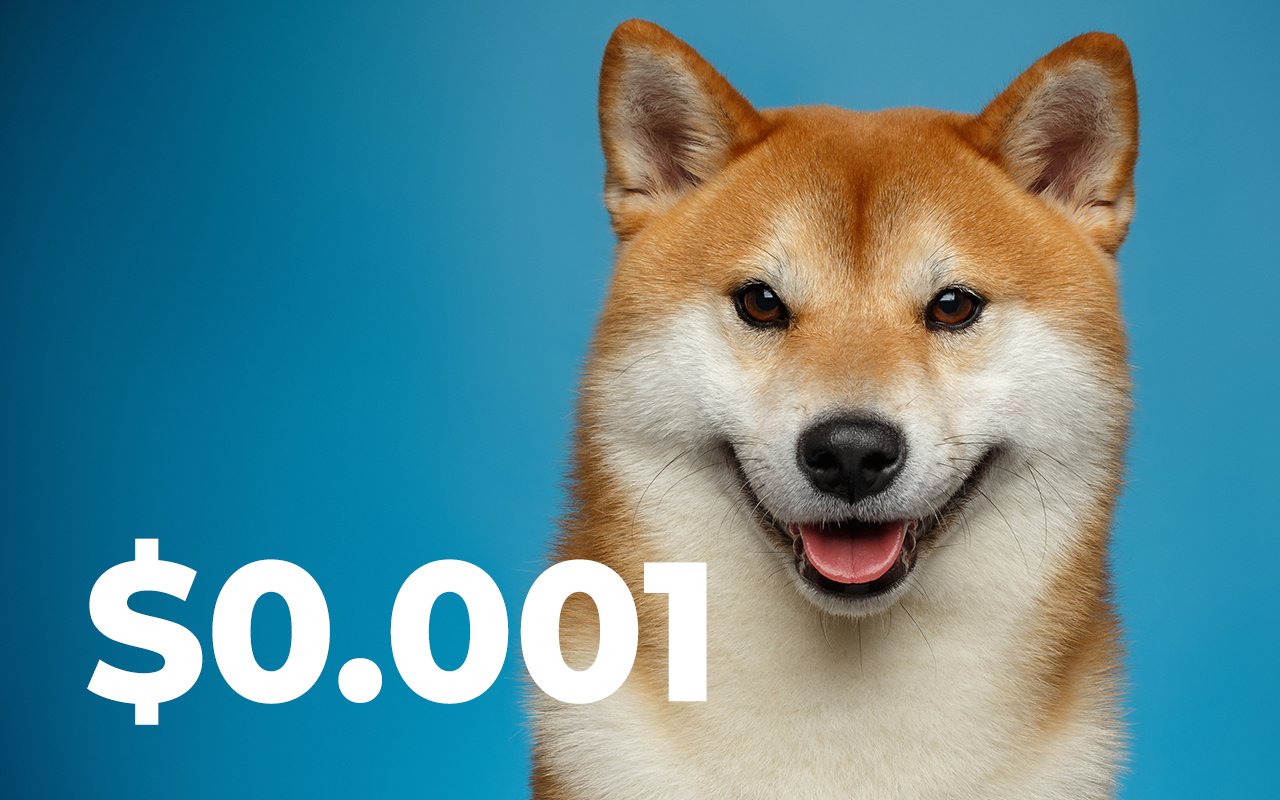