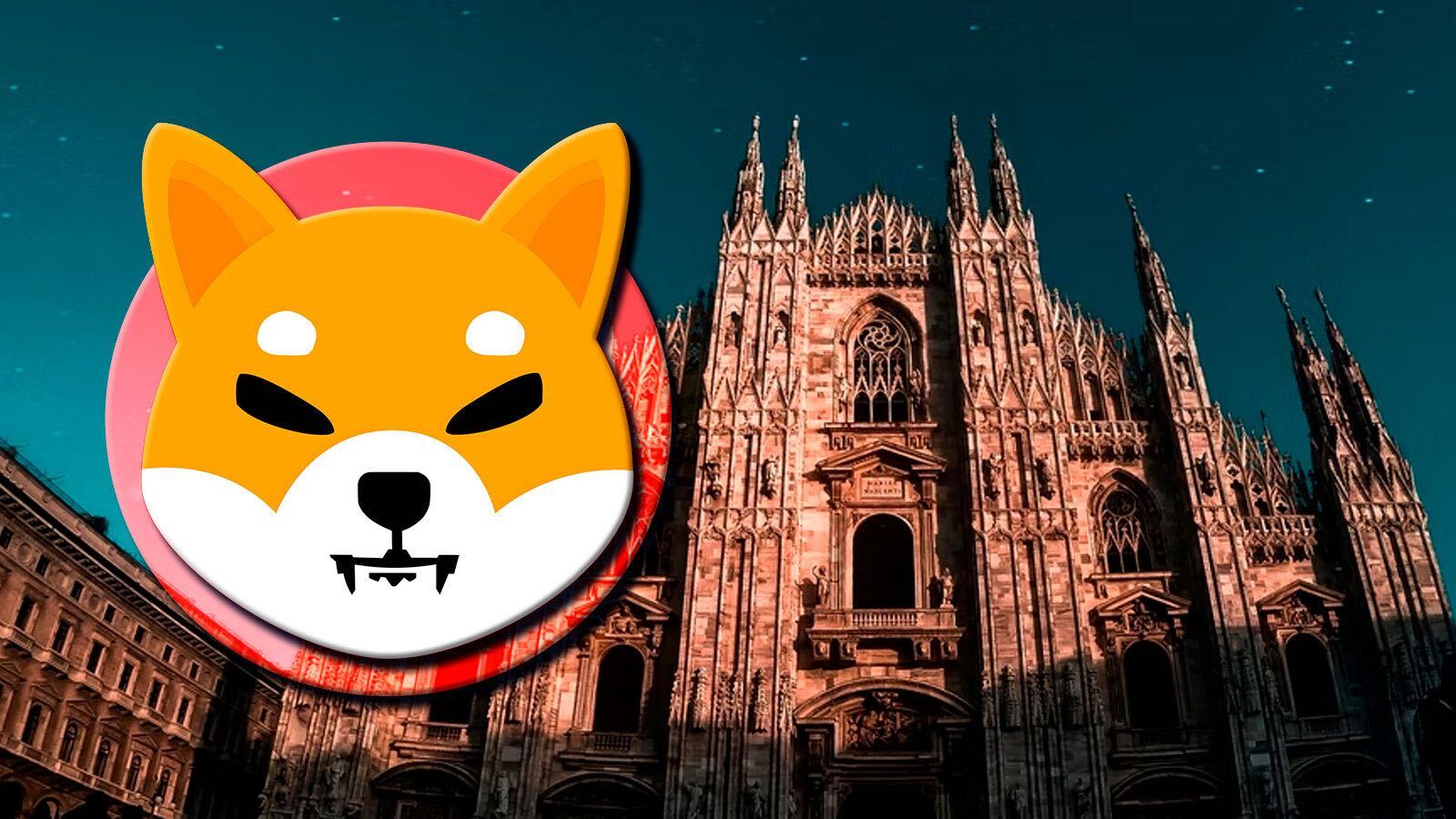 The well-known designer John Richmond presented an illustration of his collaboration with Shiba Inu on the eve of the main fashion event of the planet, Milan Fashion Week.

A full presentation of the 62-year-old modeler's cryptocurrency-inspired collection will be held Sept. 20. A total of 10,000 NFT pieces created by Richmond, some of which have already been shown before, will be on display. The collection is called Legends Live Forever.

The Shiba Inu team announced a partnership with John Richmond in February of this year, including an NFT collaboration, physical versions of which will be presented at the fashion show. In addition, the show and the creation of the collection was preceded by a promotional campaign in which murals dedicated to Shiba Inu appeared on the streets of Milan.

The collaboration between the fashion brand and Shiba Inu was the first of its kind and had a positive effect on both projects. Thus, John Richmond managed to integrate into the cryptocurrency sphere and earn credibility from one of its loudest communities, while Shiba Inu attracted the attention of an audience that probably would never have been interested in it.

Nevertheless, Shiba Inu has been in touch with the fashion world before. It happened when the adoption of cryptocurrencies by brands and venues such as Gucci, Tag Heuer and Farfetch allowed customers to make payments using SHIB. Now, it is Shiba Inu's time to walk the runway in fashion weeks. 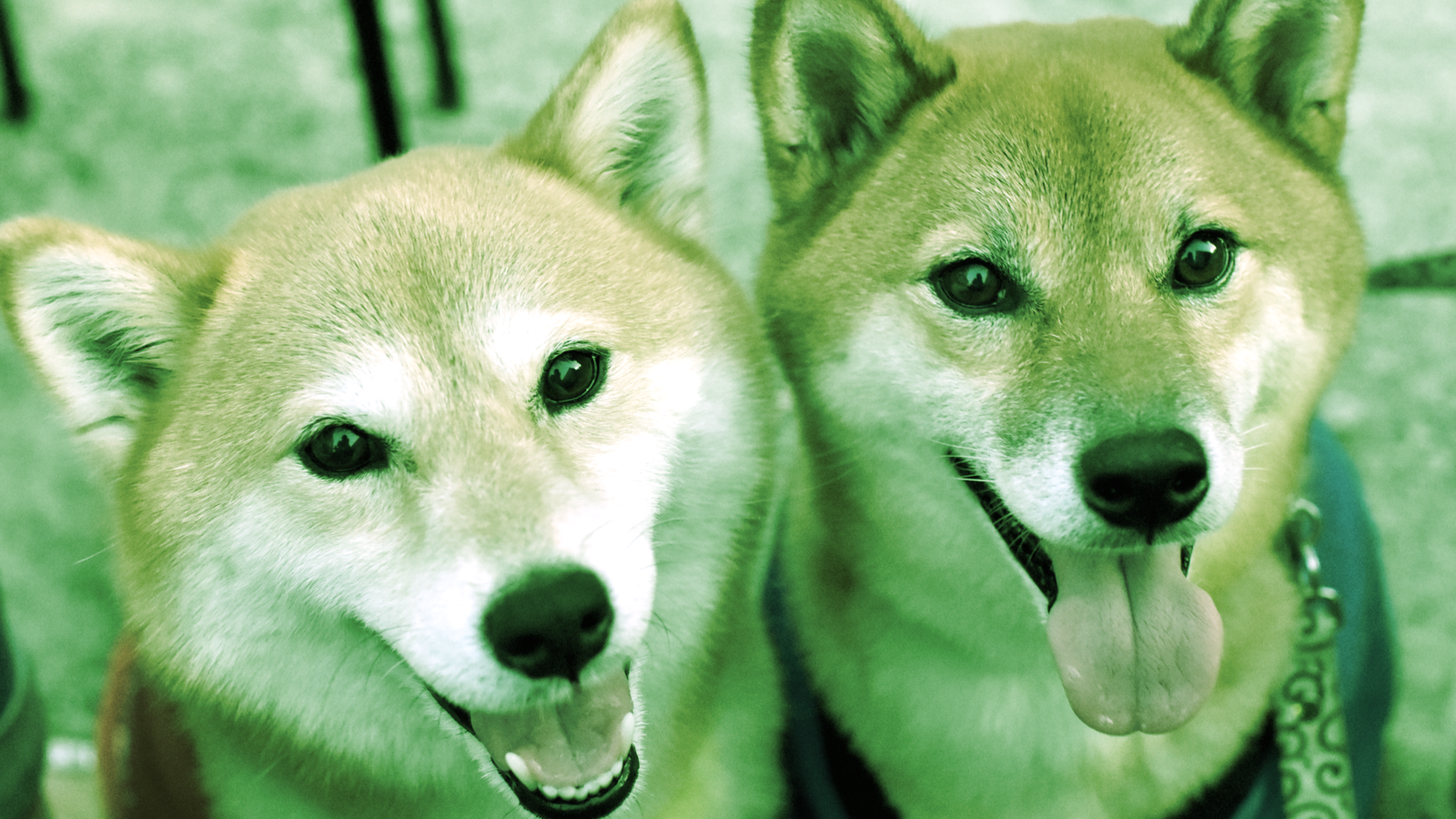 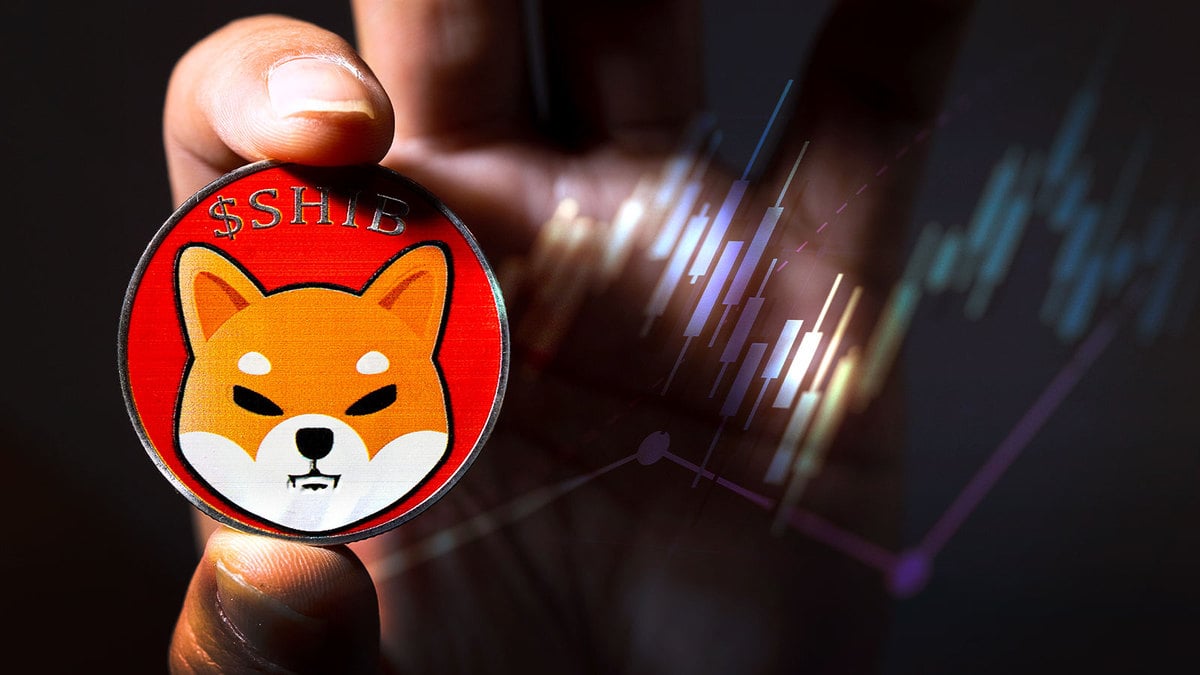 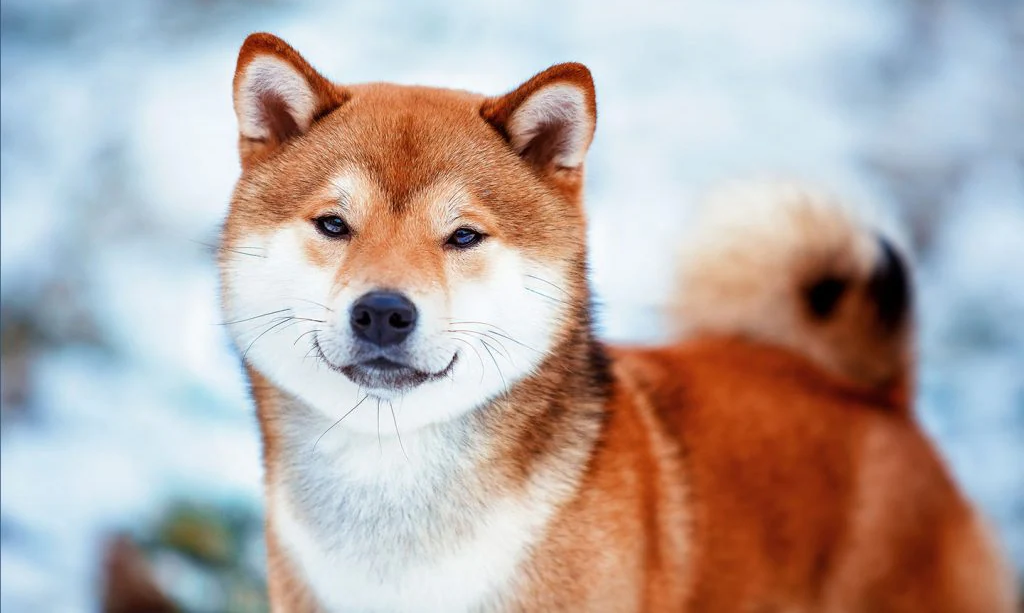