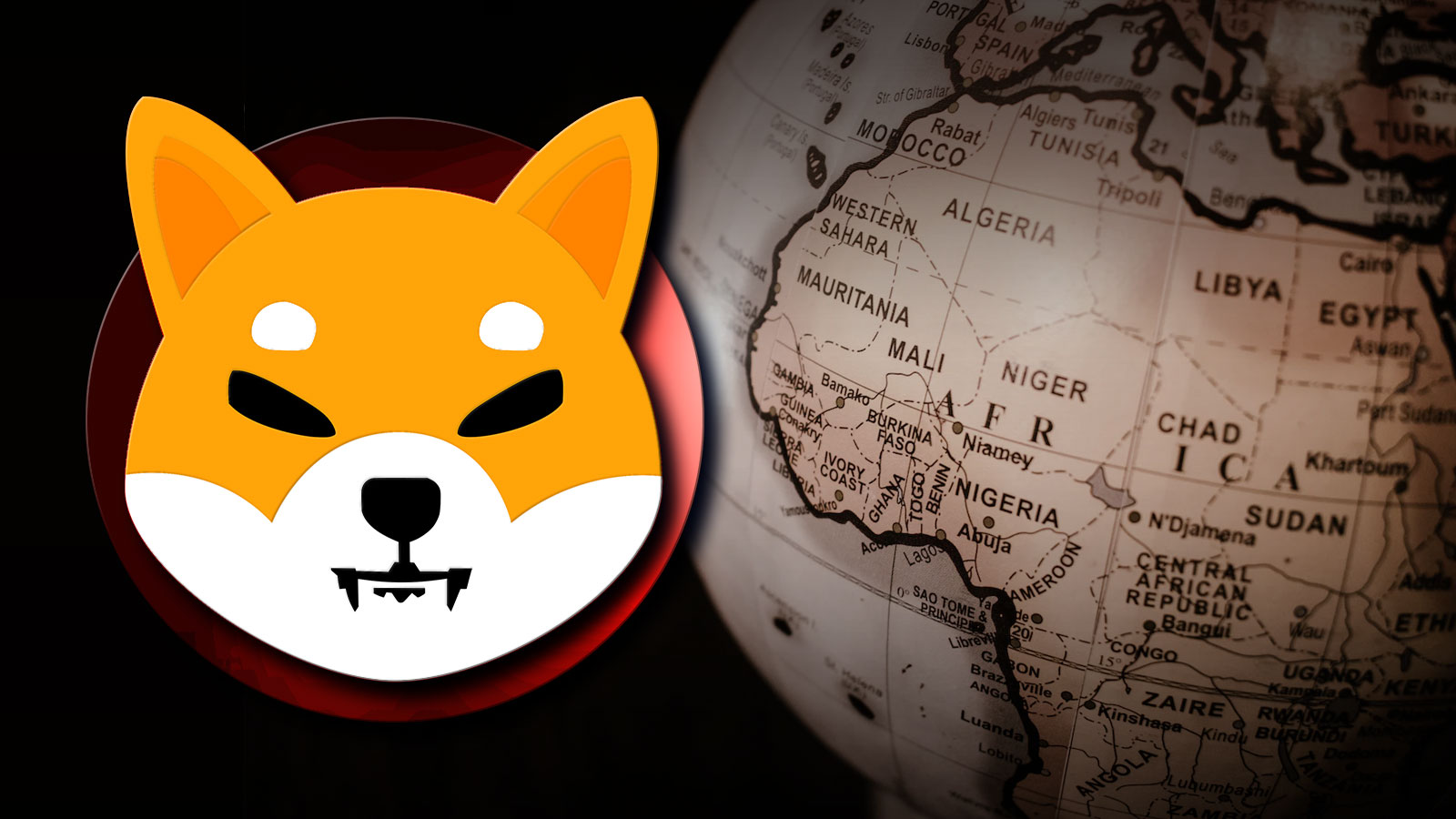 Virunga National Park, a national park located in the Democratic Republic of the Congo, has announced that it now supports more than 100 cryptocurrencies, including meme coin Shiba Inu (SHIB).

As reported by U.Today, Africa's oldest national park originally started accepting cryptocurrency donations back in April 2021 in partnership with The Giving Block.

The park relies on donations in order to support rangers who help to protect its diverse wildlife.

It is worth noting that roughly a third of all mountain gorillas live in the Virunga mountains, which makes it one of the most endangered and vulnerable species.

The park, which covers an area of around 7,800 square kilometers, covers incredibly diverse habitats, including savannahs, active volcanoes and snowfields.

It was added to the UNESCO World Heritage Site list back in 1979.

Mantled guerezas, grey-cheeked mangabeys and red-tailed monkeys are among the primates that are present in the park. Nile crocodiles can be found in the Semliki River.

The largest African park is also rich in endemic birds, such as Rwenzori turacos and mountain buzzards.

Virunga National Park has become a hub for Bitcoin miners because of its hydroelectric power plants that were constructed by the European Union. Mining companies can get access to cheap and clean energy.

The park says that it is constantly monitoring new advancements in order to connect with its supporters. 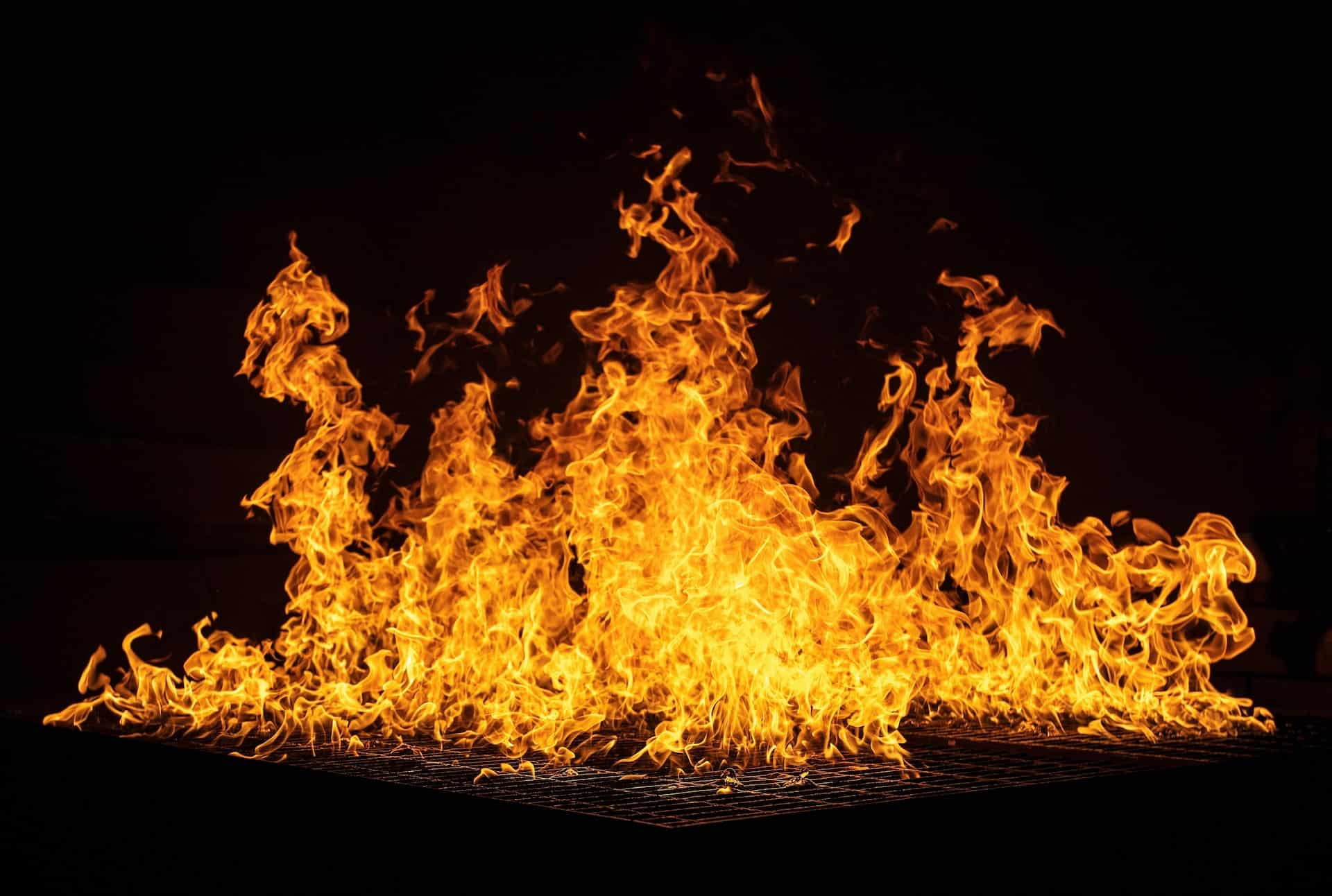 Shiba INU Price Close to Add Up a Zero, This is Where it May Find the Lower Support!