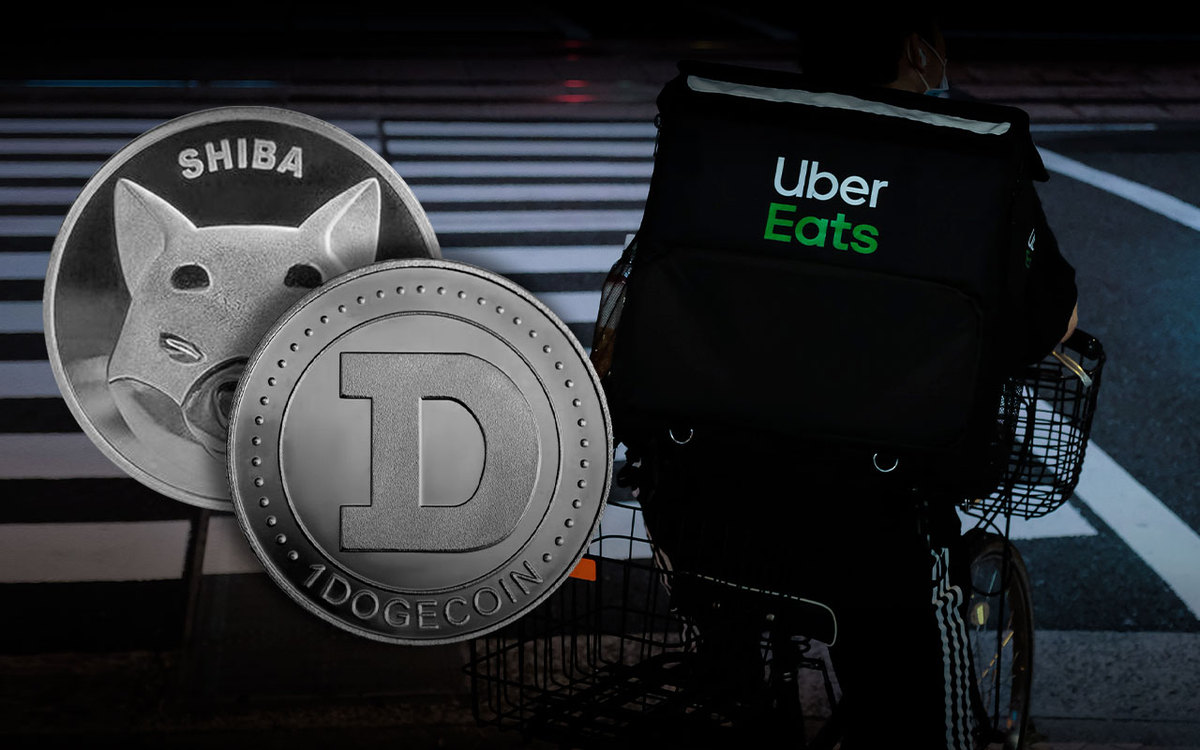 Shiba Inu and Dogecoin holders can now pay for Uber Eats food deliveries with their cryptocurrencies via BitPay.

According to a blog post by BitPay, since Uber Eats does not yet accept direct cryptocurrency payments, this method of payment is exclusive to BitPay gift cards and BitPay cards. Alternative payment methods include BitPay partner Menufy, which accepts payments from cryptocurrency wallets for takeout or delivery from regional or national restaurant chains.

Food delivery companies such as DoorDash and GrubHub, as well as takeout restaurants such as Grill, Chili's, Carrabba's Italian Grill, Steak 'n Shake and many more, are accepting crypto via BitPay.

Acceptance of cryptocurrencies as payment is currently growing. In recent weeks, U.Today reported that luxury watchmakers like Tag Heuer, Hublot and Breitling are accepting cryptocurrencies via payments processor BitPay.

In addition to luxury goods and food deliveries, Panini America, a company that specializes in sports collectibles, has announced the upcoming launch of its crypto wallet that will support cryptocurrencies such as Shiba Inu, Bitcoin and others in conjunction with BitPay. Panini America, a multi-national publisher of trading cards, stickers, comics and children's periodicals, is based in the United States.

According to Santiment, address activity for Dogecoin and Shiba has risen to seven-week highs. The on-chain analytic firm wrote in a tweet on June 29: "Dogecoin and Shiba Inu, it appears as though they are each showing notable increases in network activity. Over the past 10 days especially, DOGE (+32%) and SHIB (+35%) have seen many returning network interactions." 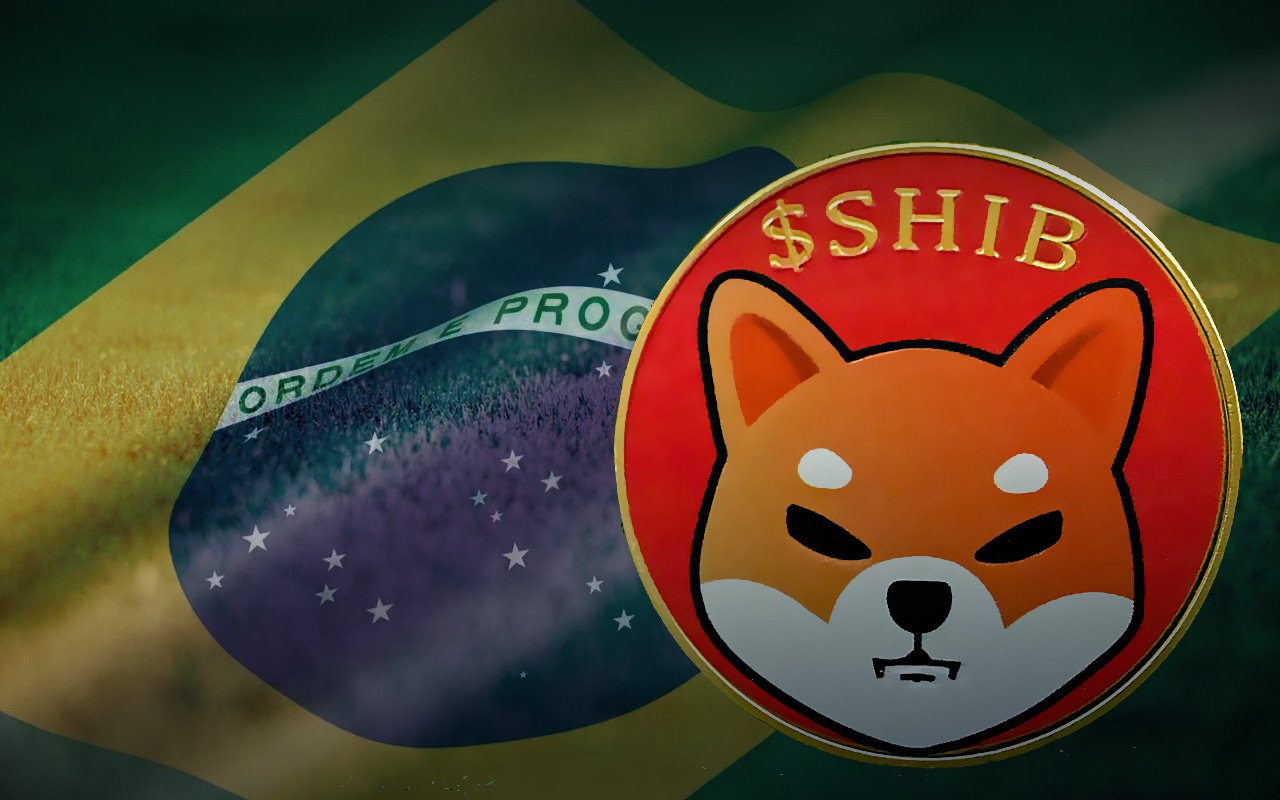 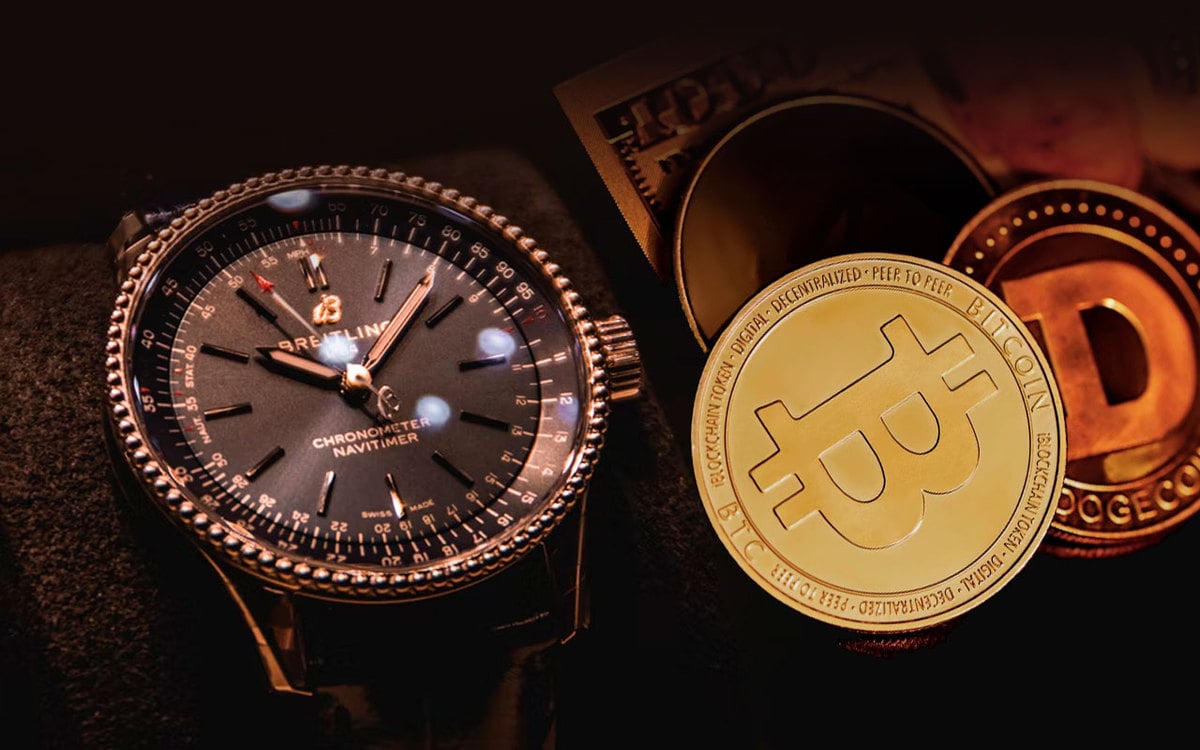