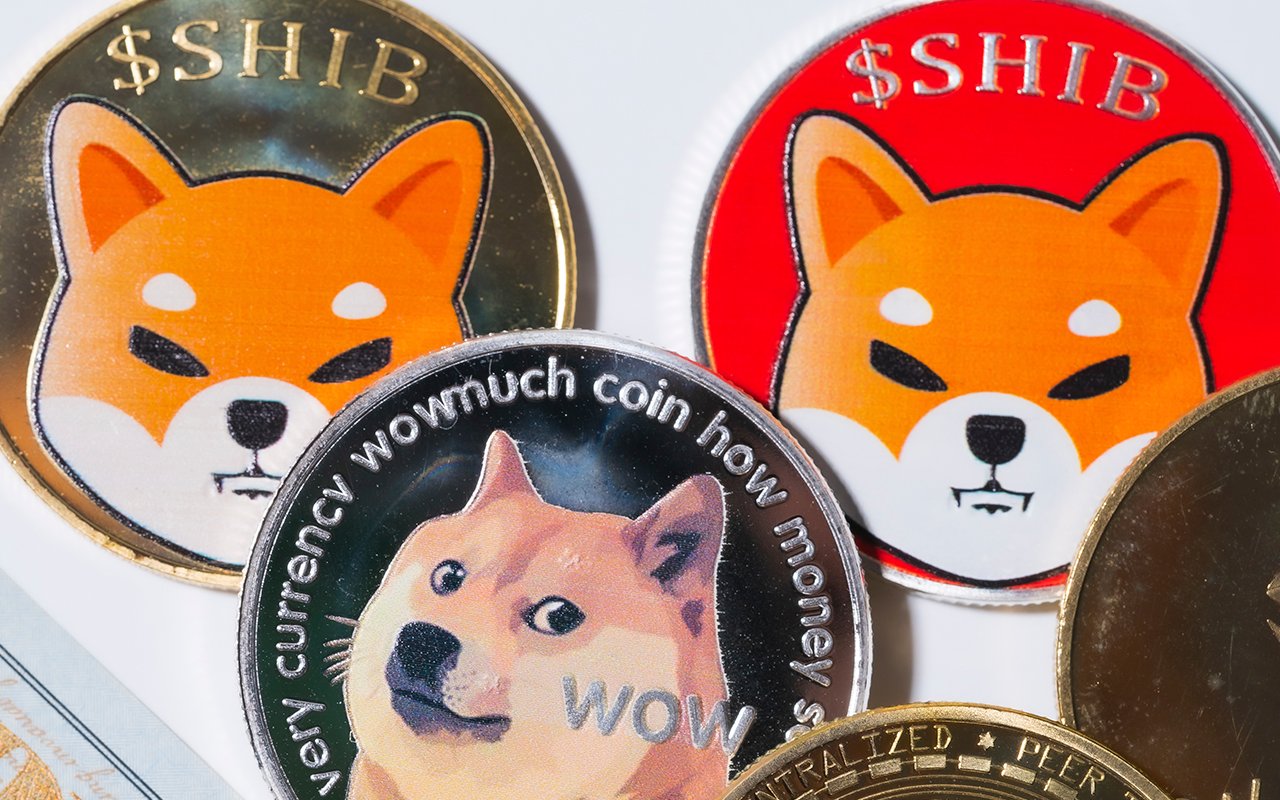 Shiba Inu and other cryptocurrencies are now accepted as payments by luxury yacht charter and brokerage company Camper & Nicholsons via BitPay. The 240-year-old company now accepts cryptocurrency payments for its entire yacht fleet, for buying, chartering and all other services.

Camper & Nicholsons International is one of the oldest yachting companies in the world, founded in 1782 as a shipyard in Gosport, England. Today, Camper & Nicholsons boasts 11 offices around the world spread across four continents, with over 140 yachts in its sales and charter management fleet and over 44,000 gross tons of yachts.

SlingTV, the American Cancer Society, Newegg, Menufy, the Carolina Hurricanes and Twitch are among the major companies accepting SHIB via BitPay at the moment.

As reported by U.Today, Jamestown, a company focused on real estate investment and management, stated it had started accepting cryptocurrencies via BitPay.

Shiba Inu has added more than 3,000 holders within days as this metric count reflects growth. According to WhaleStats, the total number of SHIB holders presently stands at 1,142,940.

On April 28, U.Today reported the number of SHIB holders at 1,139,916. The recent increment remains a positive sign. Although the growth in holders might not necessarily impact the price in the near term, it may signify interest in a token over time.

According to recent reports, more than 22.5 billion SHIB tokens have been destroyed so far via the SHIB burn portal. Per CoinMarketCap data, SHIB currently ranks 15th largest in market capitalization. Shiba Inu was also trading at $0.000020 after dipping to lows of $0.0000184 at April's close. 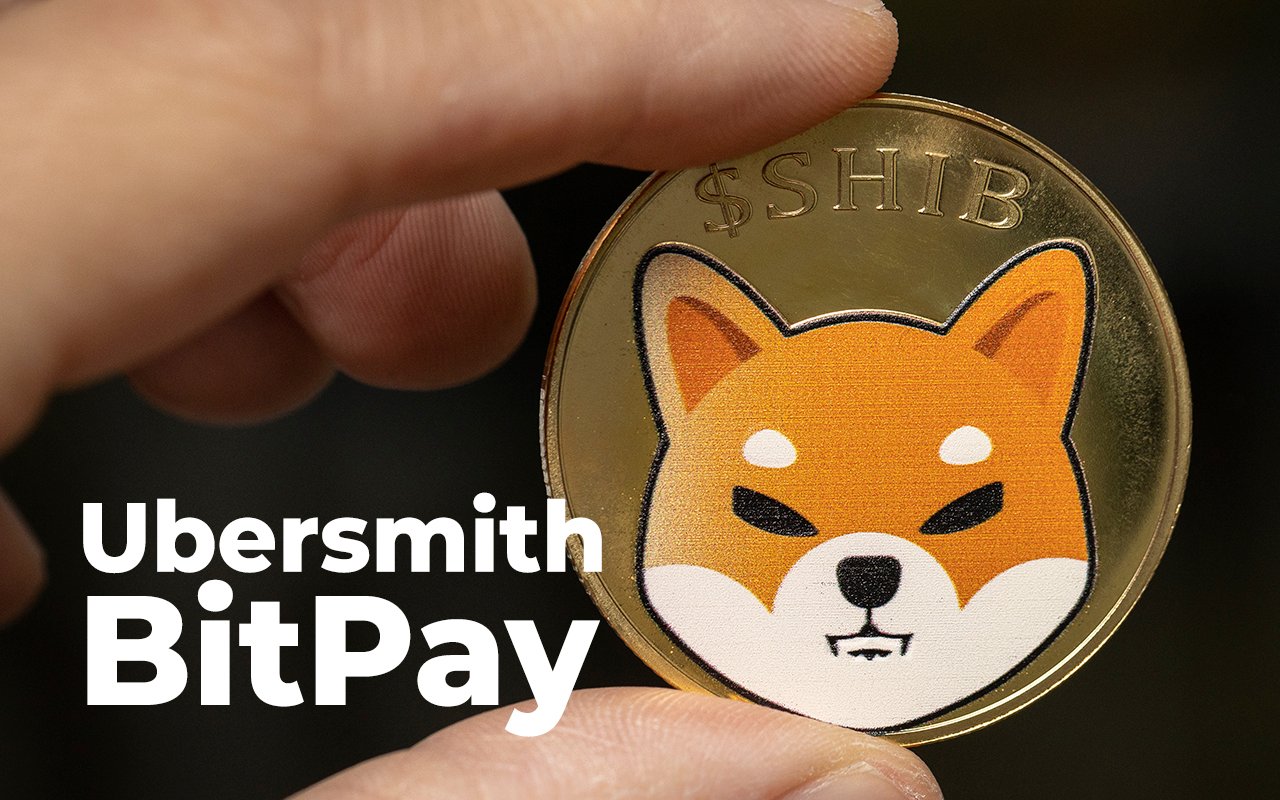 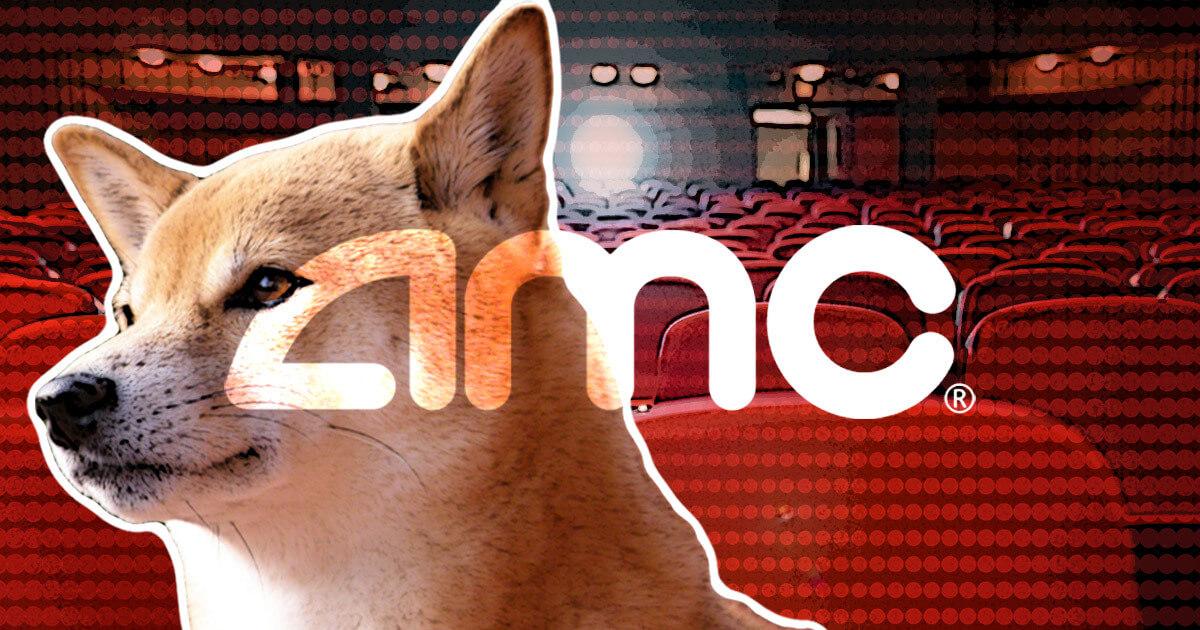 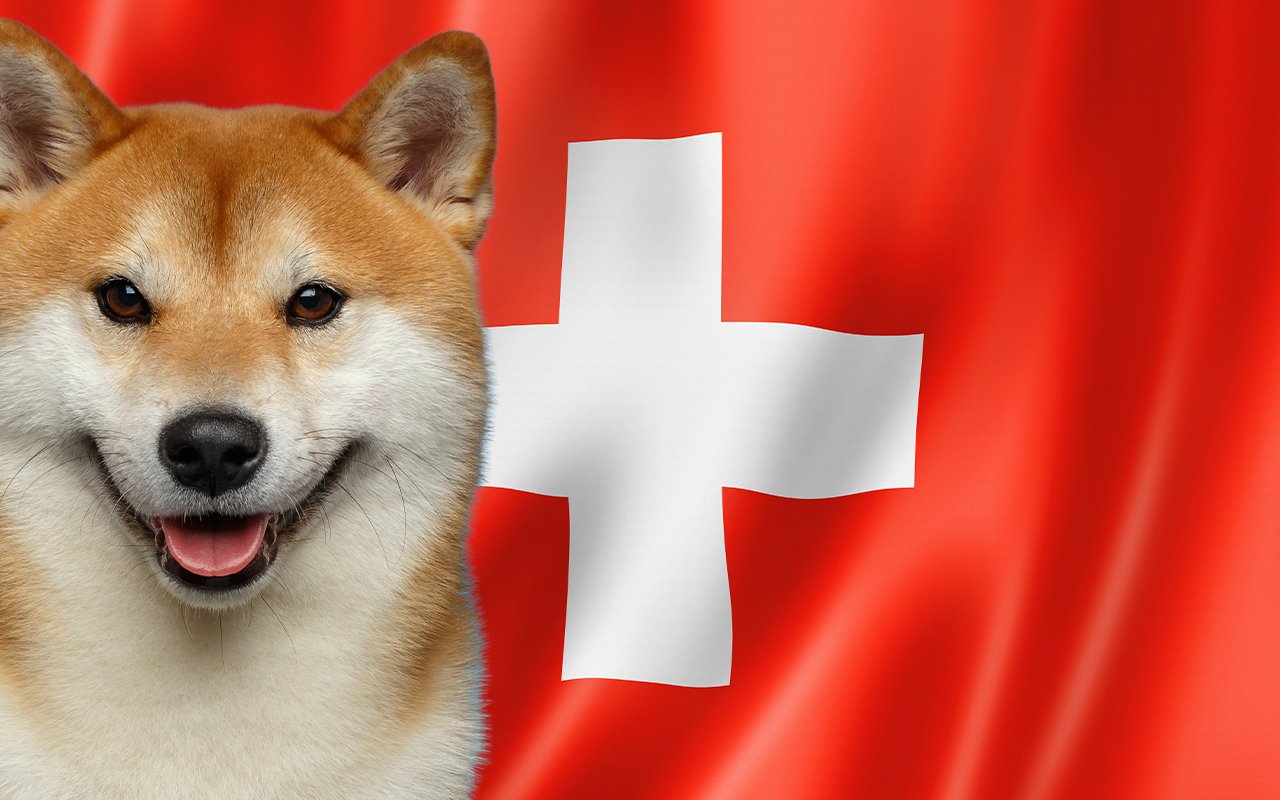