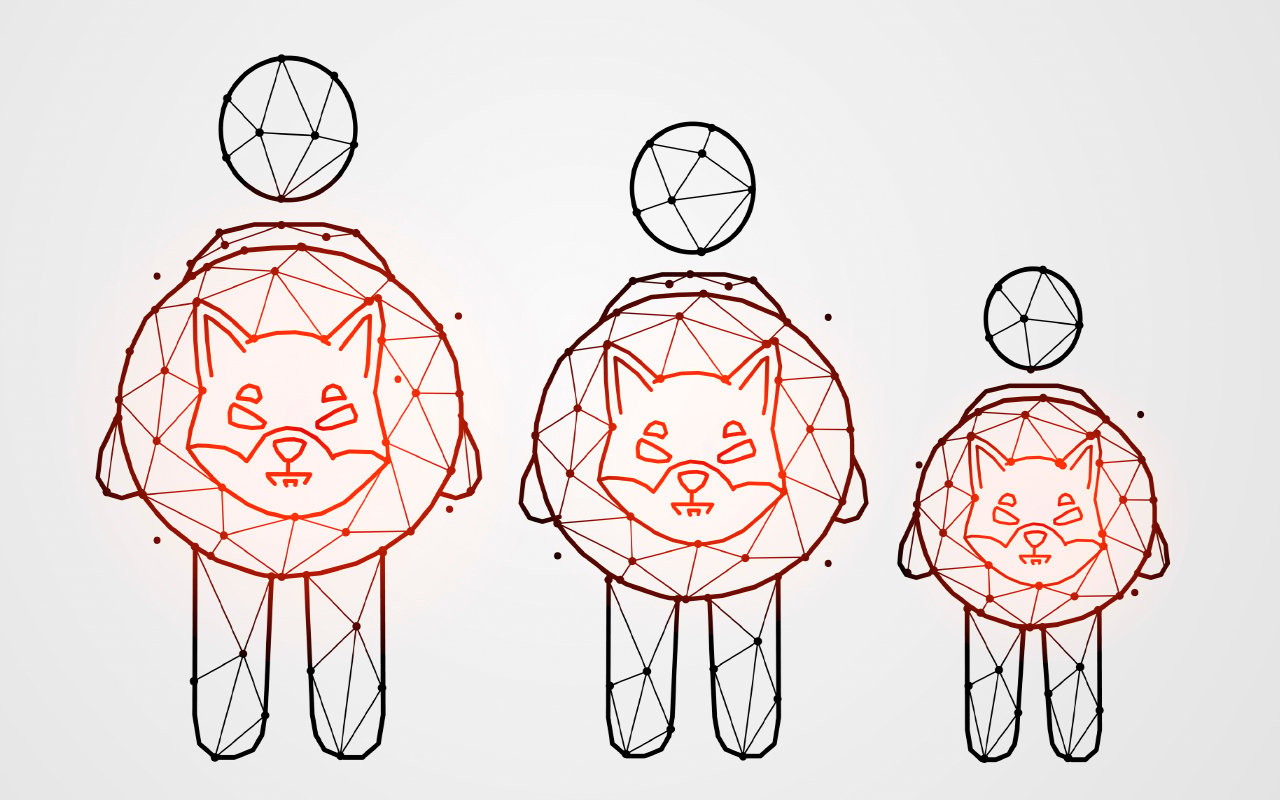 Following a 35% rally on the market, Shiba Inu whales have decided to support private traders by purchasing more than $300 million worth of coins in total in a relatively short period of time, according to WhaleStats.

Currently, Shiba Inu whales are holding more than $2.3 billion worth of tokens. Previously, the same value was at approximately $1.8 billion. The strong buying activity coming from whale addresses appeared a couple of days ago when the cryptocurrency market started to recover from a 15% correction.

Before the aforementioned events, whale-tier addresses got rid of more than $300 million worth of tokens, which was a smart move since Shiba Inu lost more than 10% of its value right after.

As usually happens after a correction, buying power slides into the market, which then leads to a swift recovery like the one that we witnessed on Shiba Inu today.

Previously, U.Today reported that the average position of SHIB whales has increased by more than 40%, which may have been the first signal of accumulation started on the largest addresses.

The current rally on the Shiba Inu market is slowly accelerating. At the beginning of the trading day, Shib was trading with a 5% premium and, for now, the token trades with more than 10% of daily growth.

In addition to strong market performance, retail traders are slowly entering SHIB, with its volume having drastically increasing to $3.6 billion, which is almost a 100% increase compared to previous trading days, when the average volume on SHIB pairs was at 12-13 trillion tokens. 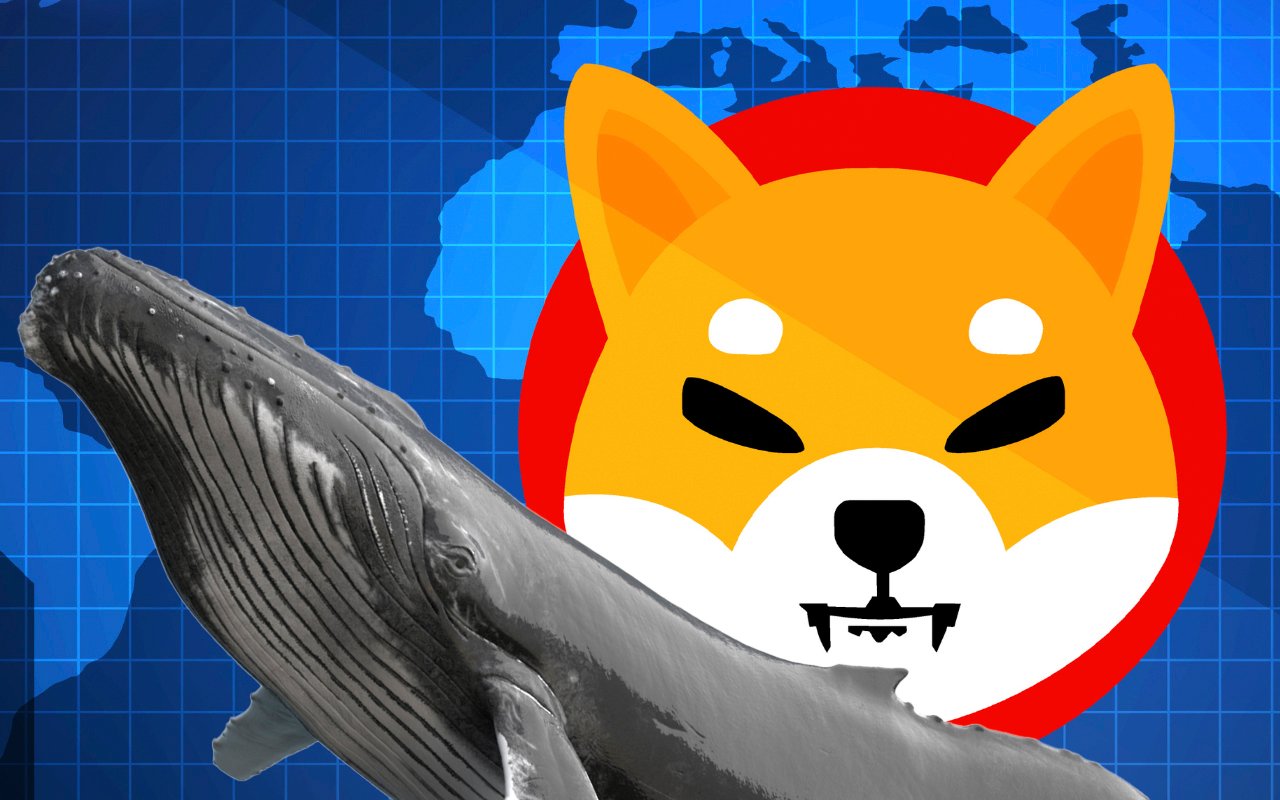 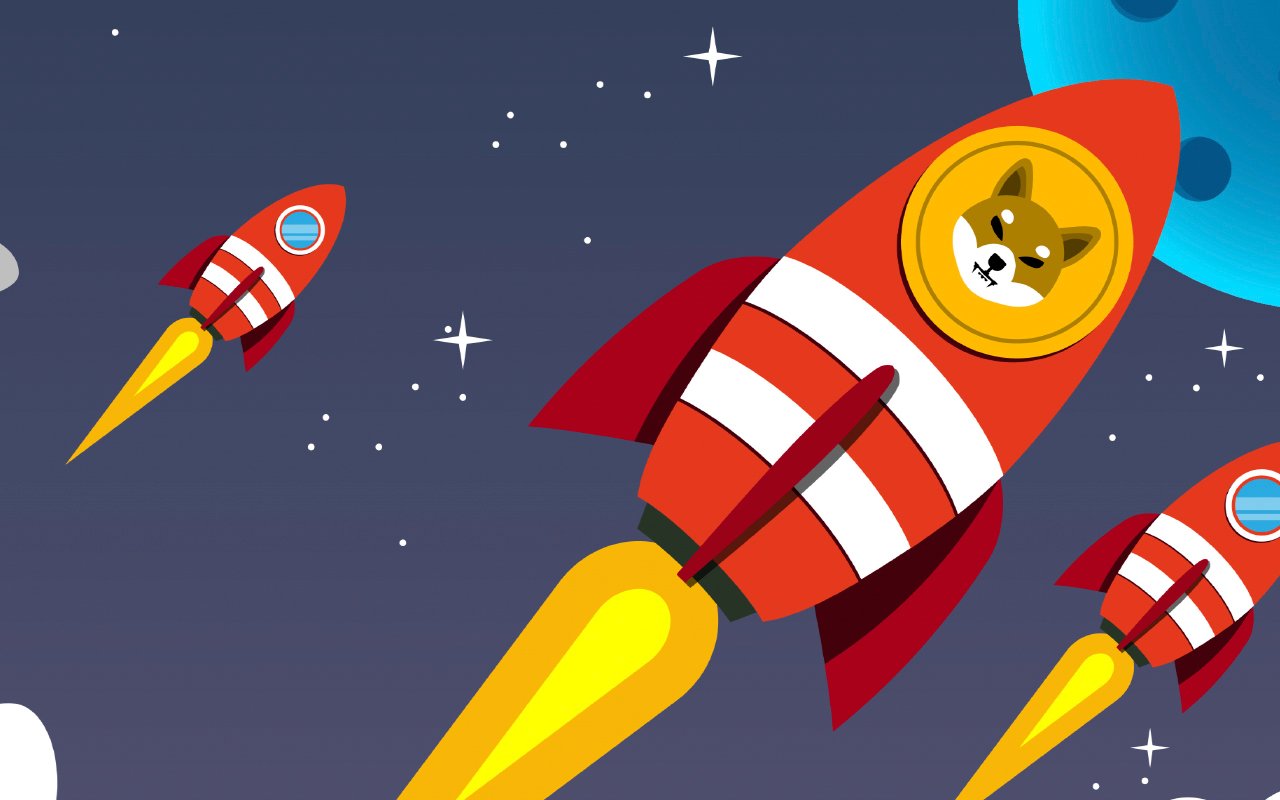