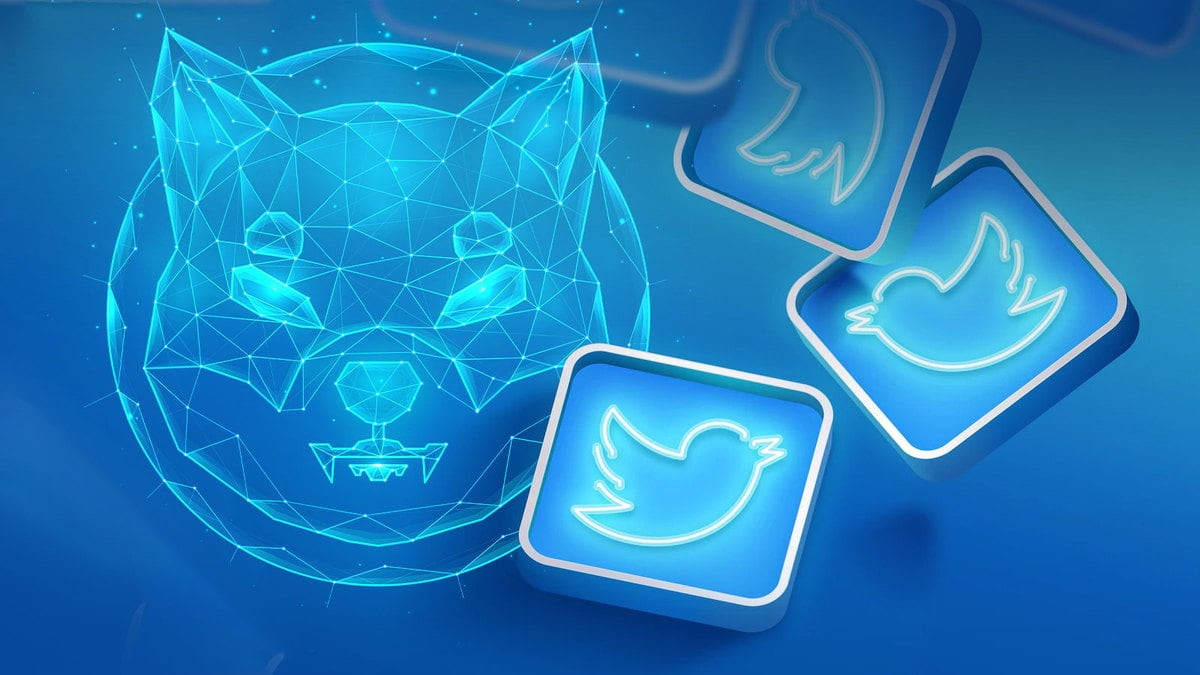 The official Shiba Inu account has addressed the Shiba community with a tweet full of gratitude and enthusiasm.

It has also reminded everyone that while the attention of many is grabbed by global changes made inside Twitter by its new boss Elon Musk, the SHIB development team keeps heading toward its goals that were announced earlier.

The SHIB account tweeted that they are "still here," keep working and love the Shiba Inu community.

In another tweet, the team of SHIB developers asked for the attention of its community to remind them "how SHIB continues on." The tweet stated that while Elon Musk's changes to Twitter are being implemented and have captured the attention of the crypto community as well, SHIB quietly keeps working toward the goals they had voiced earlier.

The tweet contains a Barracuda profile with all official links of Shiba Inu and SHIB army social channels.

While Twitter HQ figures things out, we want to remind the community how #SHIB continues on!Check out our cuda profile for official links and all of our #ShibArmyStrong social channels:— Shib (@Shibtoken) November 18, 2022

The Barracuda profile of SHIB includes Metaverse, ShibSwap DEX the website of SHIB token and NFTs.

On Thursday, lead SHIB developer Shytoshi Kusama posted a mysterious tweet, where he stated that theinitial design was approved, "now I can double down." Many in the comment thread believes that he was talking about the long-explected Shibarium Layer 2 protocol.

In the meantime, the changes that the Tesla boss is currently implementing on the recently bought Twitter continue to take the attention of users. Musk has just recently told the staff that they must work long hours at high intensity to make Twitter "extremely hardcore" or leave with three months' pay on their hands as compensation.

The staff who want to stay on and work were told to sign up by Thursday, according to the Washington Post.

This will mean working long hours at high intensity. Only exceptional performance will constitute a passing grade.

Musk has thanked all employees, even those who will probably want to leave, for their "efforts to make Twitter successful."

Dogecoin co-founder Billy Markus has commented on the news of Twitter employees leaving the company en masse. He was surprised that lots of them prefer to "take the money and run" instead of working their heads off with fewer benefits to save a "dying company." Markus expected this kind of scenario.

Overall, he believes that whether Twitter will again "rise from ashes" and even become like Apple, or become forgotten but still function like MySpace, or die like Google Plus, it is still worth trying to save.

will it rise again from the ashes and become better than ever like apple, become irrelevant but still running like myspace, or die an unceremonious death like google plus?who knows, but i do think that, despite everything, it’s probably worth saving 🤷‍♂️— Shibetoshi Nakamoto (@BillyM2k) November 18, 2022

Still, it seems, Markus would not be working hard on Twitter either, like those staffers who are leaving now. In a recent small AMA on Twitter, he acknowledged that he would not like to work for Twitter and Elon Musk because he likes his current job. He did not specify what it was. 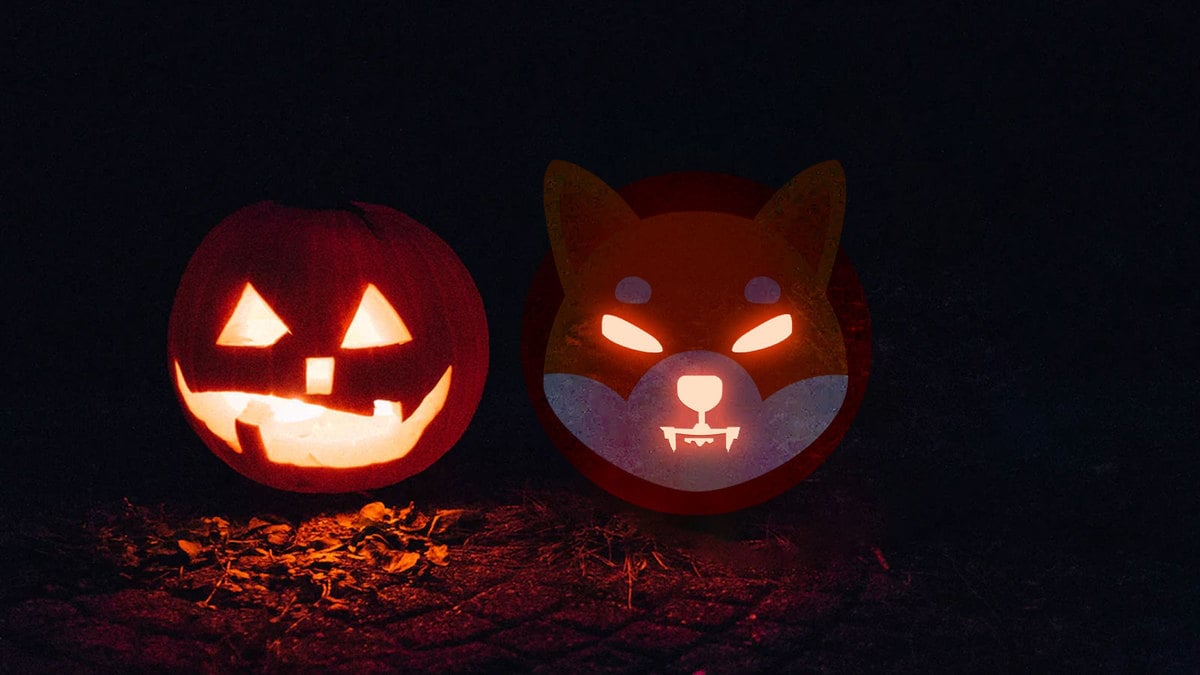 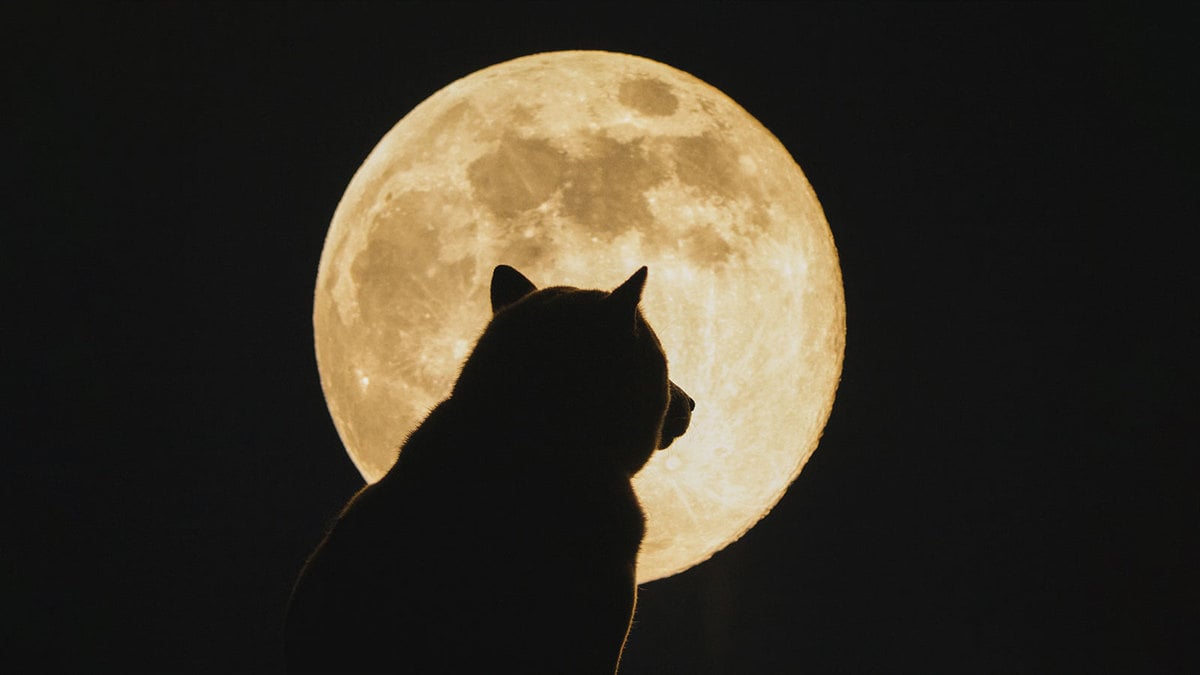 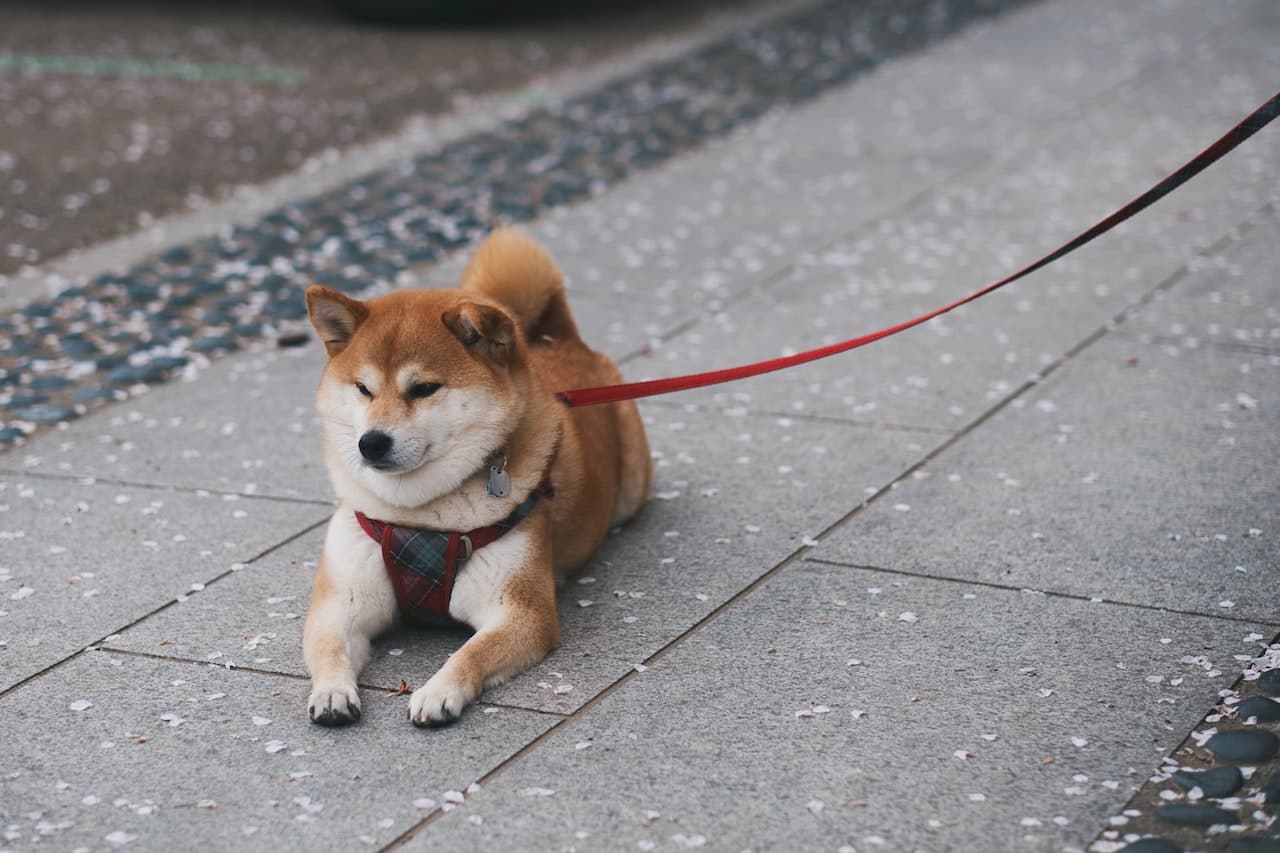