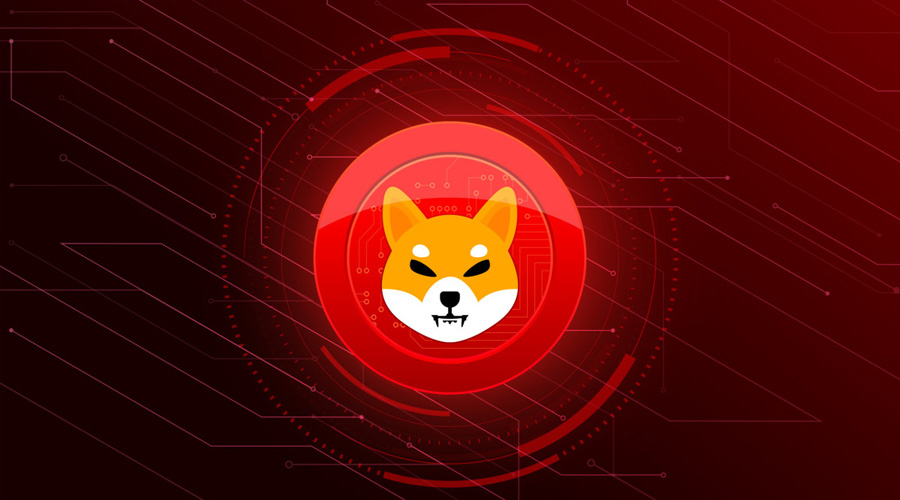 Shiba Inu continues to be a prominent presence in the crypto market but that has not helped it escape the onslaught of the crypto bear market. The meme coin has not only taken a beating price-wise, but its active user count has also been on the decline. Data shows that investors are no longer as interested in Shiba Inu as they used to be.

At the peak of its bull rally, Shiba Inu commanded one of the most vibrant ecosystems in the crypto space. Its active user count had grown quickly and its holder base had reached above 1 million. But all of that is now in the past and SHIB, like the rest of the crypto market, is dealing with the beginning stages of what is expected to be a brutal bear market stretch.

Shiba Inu is already starting to feel the heat in this regard as its active addresses have declined tremendously. Back in August, SHIB active addresses had reached around 20k but now, this number sits just shy of falling below 10,000. On a 7-day moving basis, it has seen a decline of 15.76% as more investors take a step back from the market during these uncertain times. 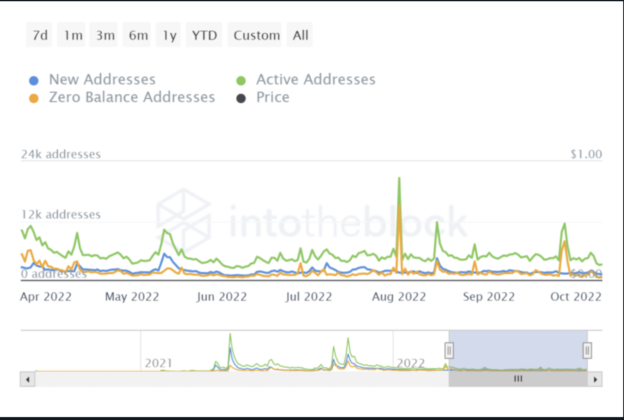 The same has been the case in the number of new addresses that are being created for the meme coin. It also saw a double-digit decline on a 7-day moving basis of 13.43%. This comes even after the developers launched the long-awaited SHIB Eternity CCG game. The game has been widely popular among the community but has not done much for the digital asset on the basis of price or investor interest.

Having A Tough Time

Since Shiba Inu hit its all-time high price back in October 2021, it seems to be a downward spiral from there. It has so far lost more than 88% of its all-time high value. However, it is still up about 42% from its cycle low.

With the launch of the SHIB Eternity game, there had been a bit more chatter about the meme coin but its price remained muted. This lack of positive movement has put the vast majority of SHIB holders in the loss territory. At 77% of holders in loss, it is one of the assets with the lowest profit rates in the top cryptocurrencies. Even Ethereum whale holdings have declined significantly during this time. It now makes up 5.08% of their holdings at $126.2 million, down from almost a billion dollars at the all-time high. 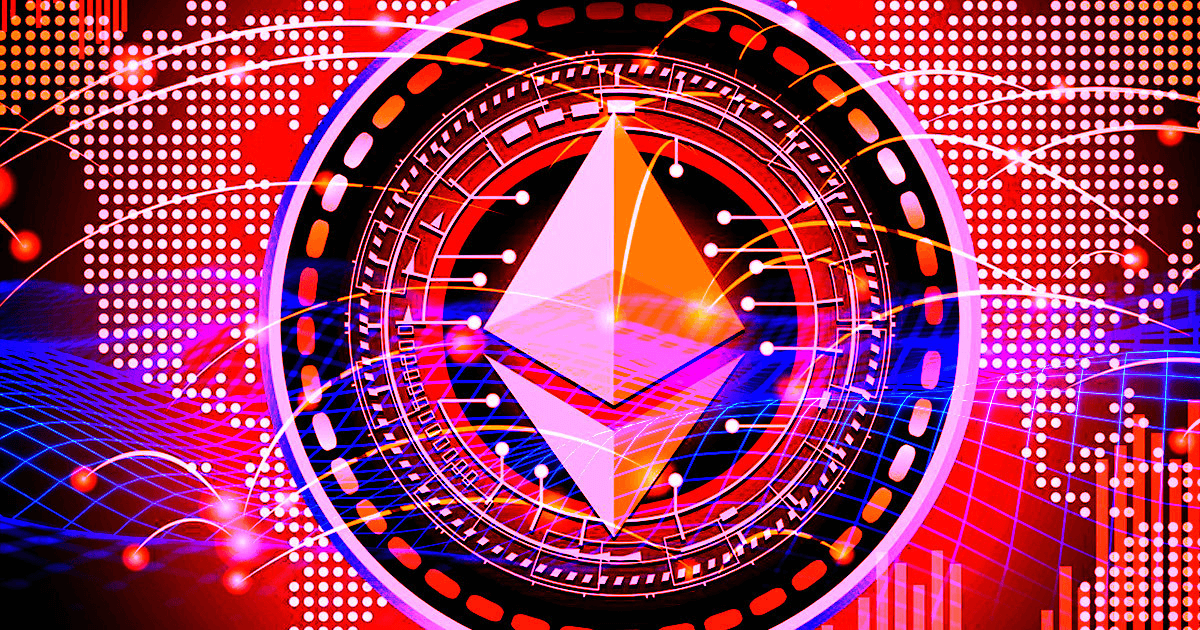 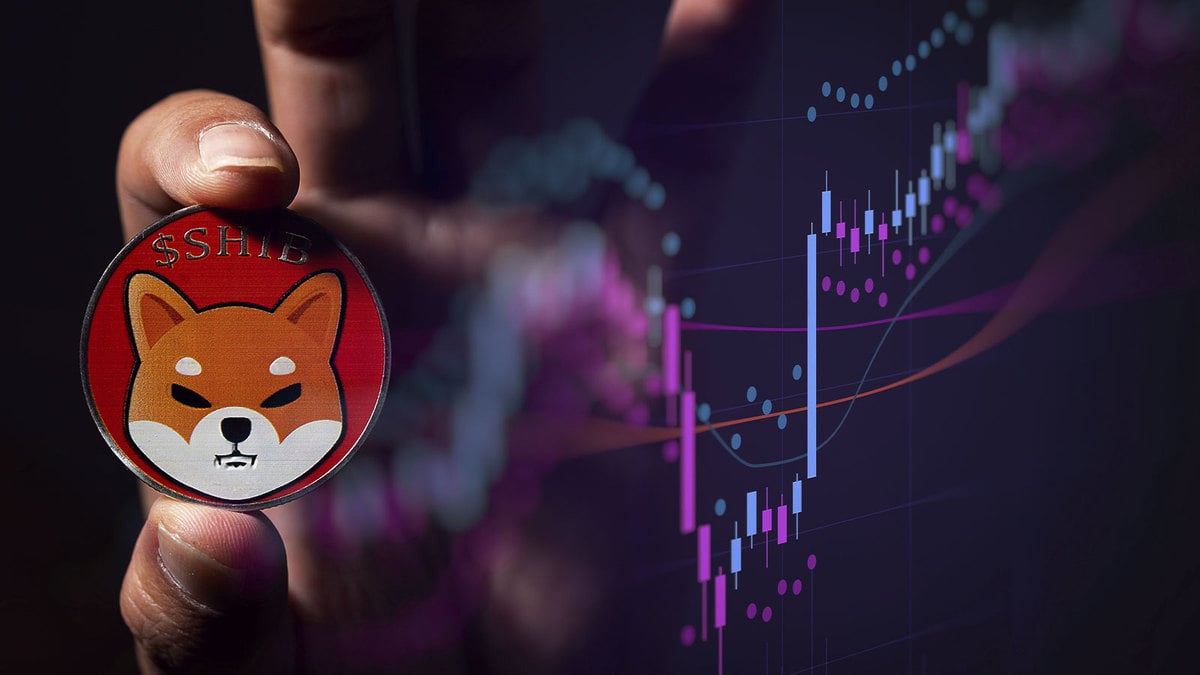 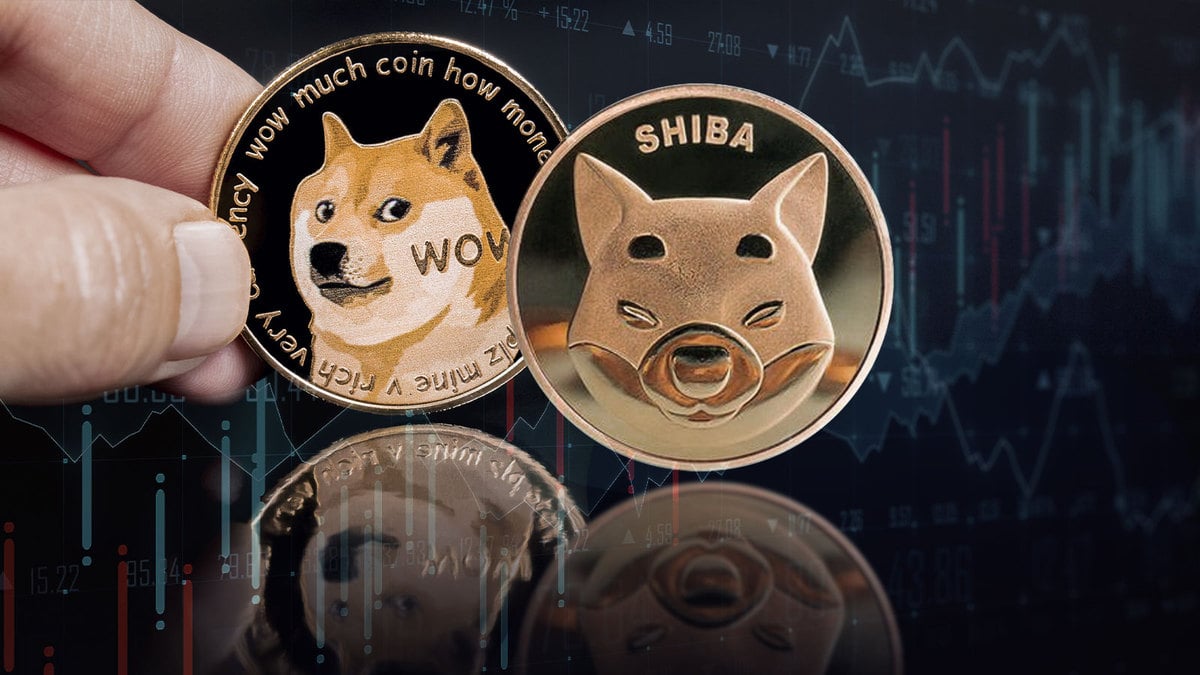