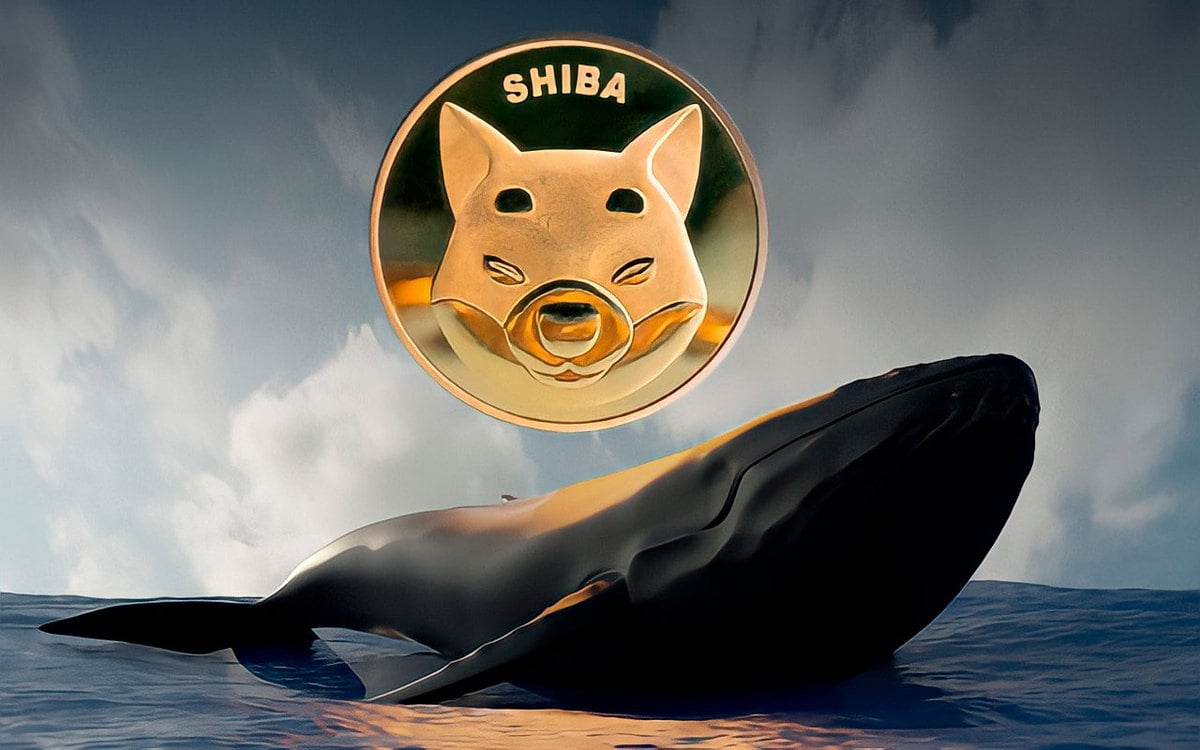 According to a recent tweet posted by WhaleStats on-chain data service, the 100 largest whales invested in Ethereum-based tokens have again been accumulating massive quantities of Shiba Inu.

As of this writing, the second largest meme cryptocurrency comprises the biggest part of their portfolio.

The tweet published by the aforementioned data platform shows that Shiba Inu has entered the top ten list of the most purchased digital assets on the Ethereum chain.

According to the website of this platform, SHIB is also the largest cryptocurrency held by these whales in the USD equivalent.

Whales have been accumulating Shiba Inu recently and now their comprised portfolio contains 22.35 percent of this popular meme token, which is equal to a $559,974,432 worth of it.

Among the tokens that are sitting next to Shiba Inu in the portfolio is Chainlink’s native token LINK. At the moment, this is the most-traded ERC-20 token, while BAT is the most widely held token.

A week ago, U.Today covered that a major Ethereum investor “Gimli” who named his wallet after one of the key dwarf characters of Tolkien’s iconic novel “The Lord of the Rings” acquired a whopping 750 billion SHIB coins, moving them to his wallet in three transactions by 250 billion coins each.

In total, this investor paid a staggering $8.4 million for this amount of meme coins. 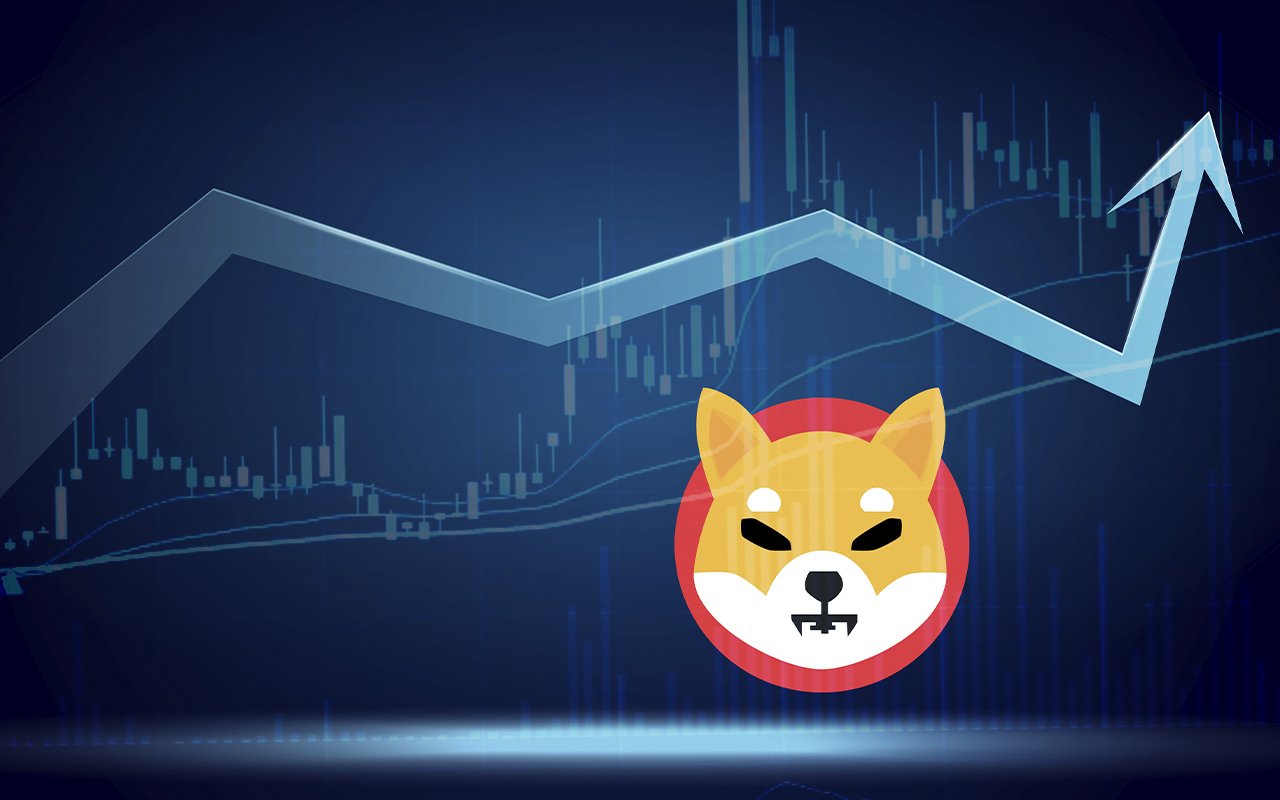 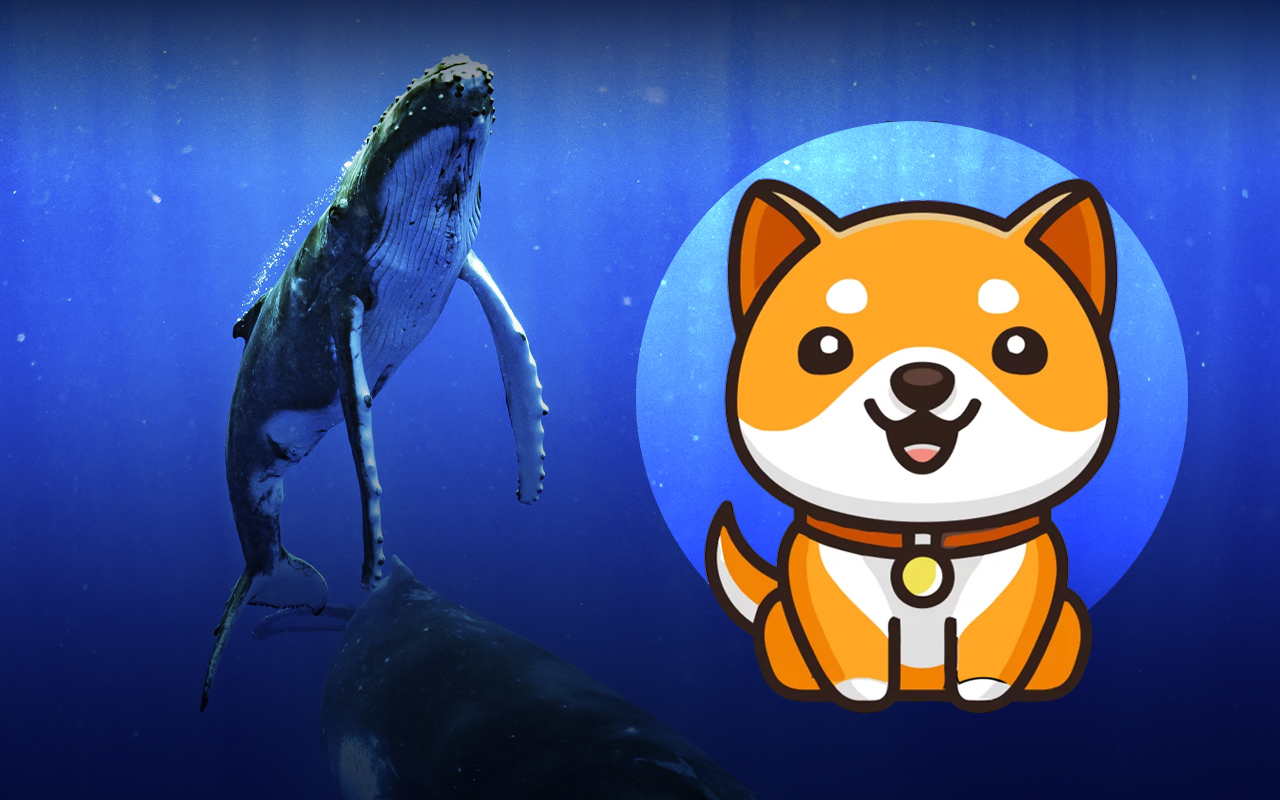 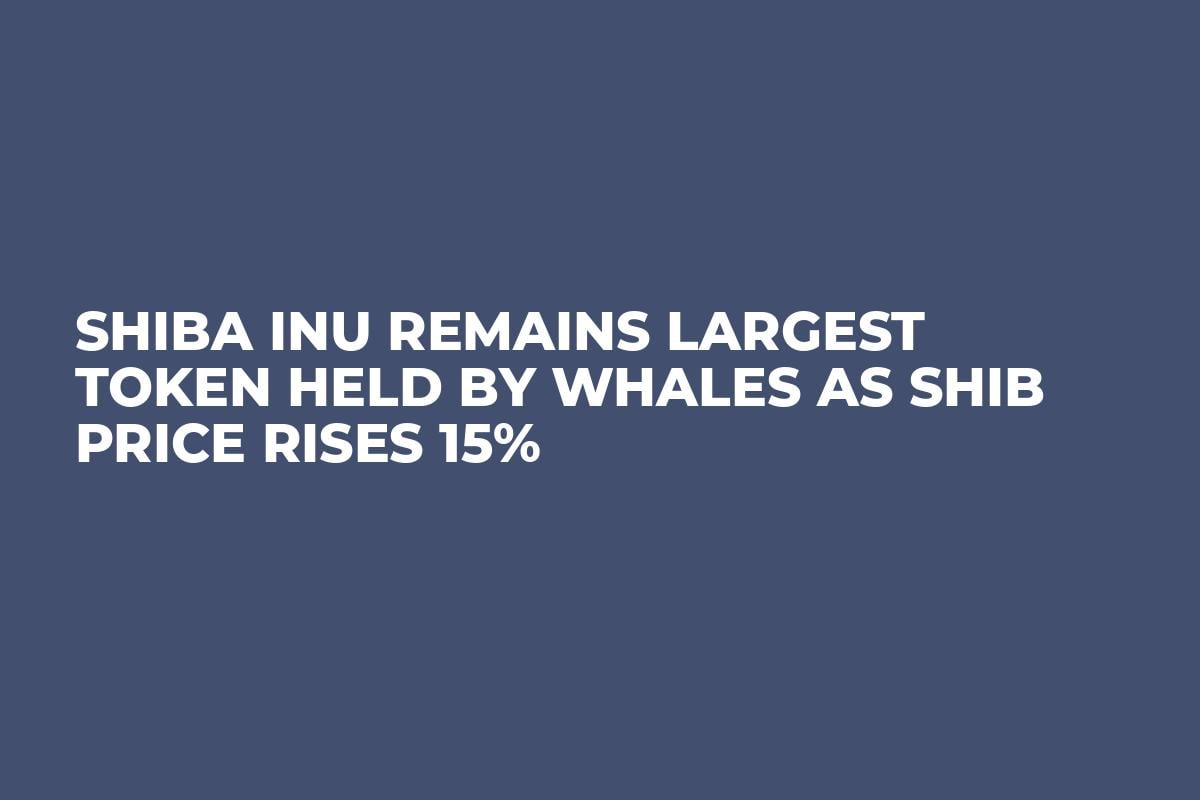