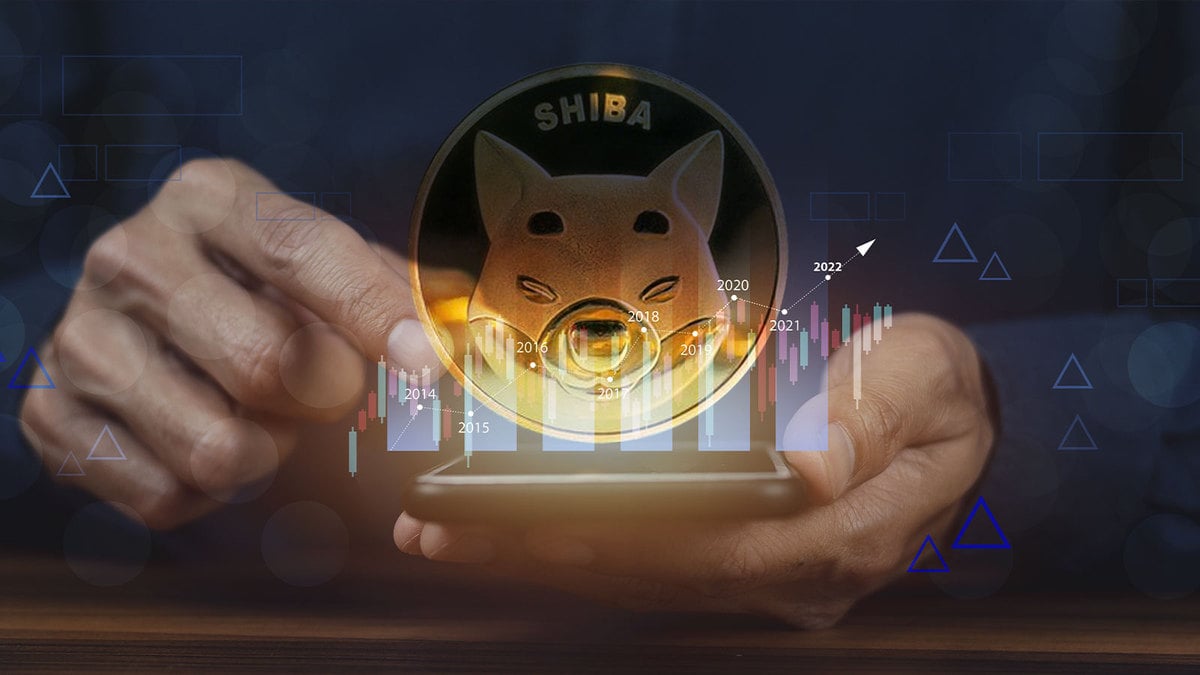 Shiba Inu appears to be trading in a symmetrical triangle pattern, according to its daily chart. While the price is looking set for incoming price movement within the triangle formation, the momentum indicators, especially the RSI, have flattened slightly above the 50 mark, suggesting the possibility of range trading, representing indecision.

Analysts interpret symmetrical triangles as market continuation patterns that signify periods of indecision. The triangular point appears to be where the highs and lows meet, with hardly any notable volume. Simply put, investors are unsure of where to stand.

In contrast to the unsure days and/or weeks preceding the breakout, when investors do decide which direction to take, it moves north or south with high volume. Typically, the breakout happens in the direction of the existing trend.

Then, appearance of bull flag

A closer look at the Shiba Inu (SHIB) four-hour chart might suggest the appearance of a bull flag. A bull flag chart resembles a parallelogram-shaped flag and indicates a trend consolidation ahead of a major breakout. It happens when prices oscillate within a small range after sharp increases.

However, given the current bearish market conditions, technical indicators and chart patterns might be put to the test. 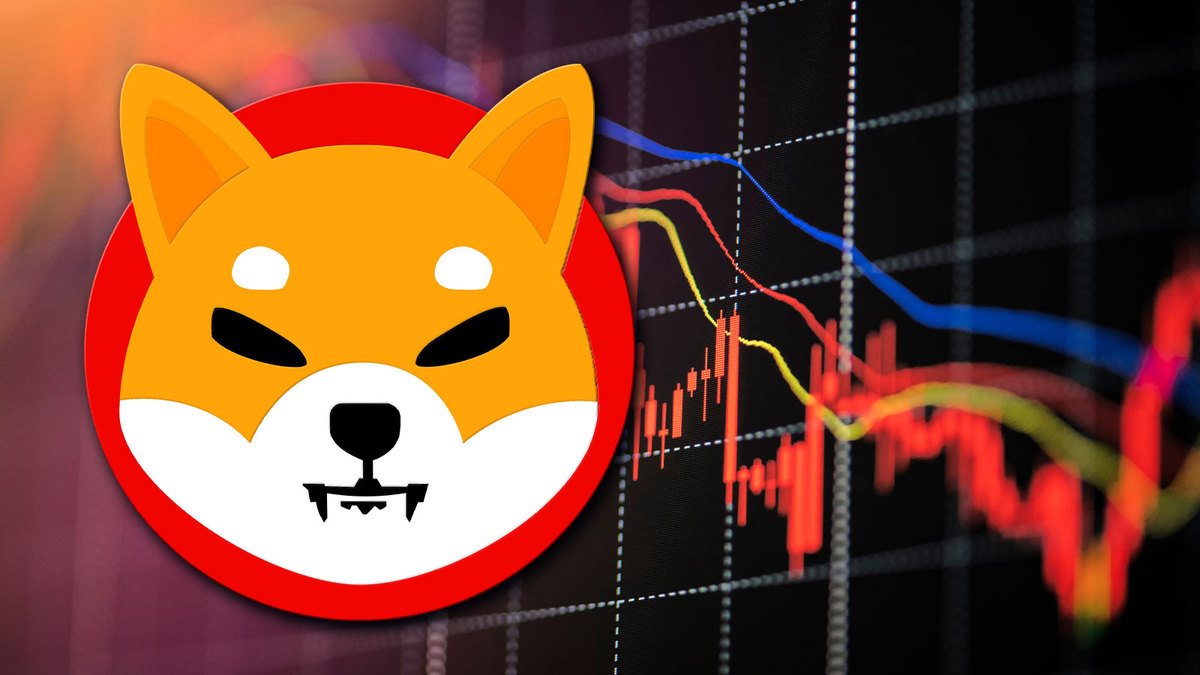 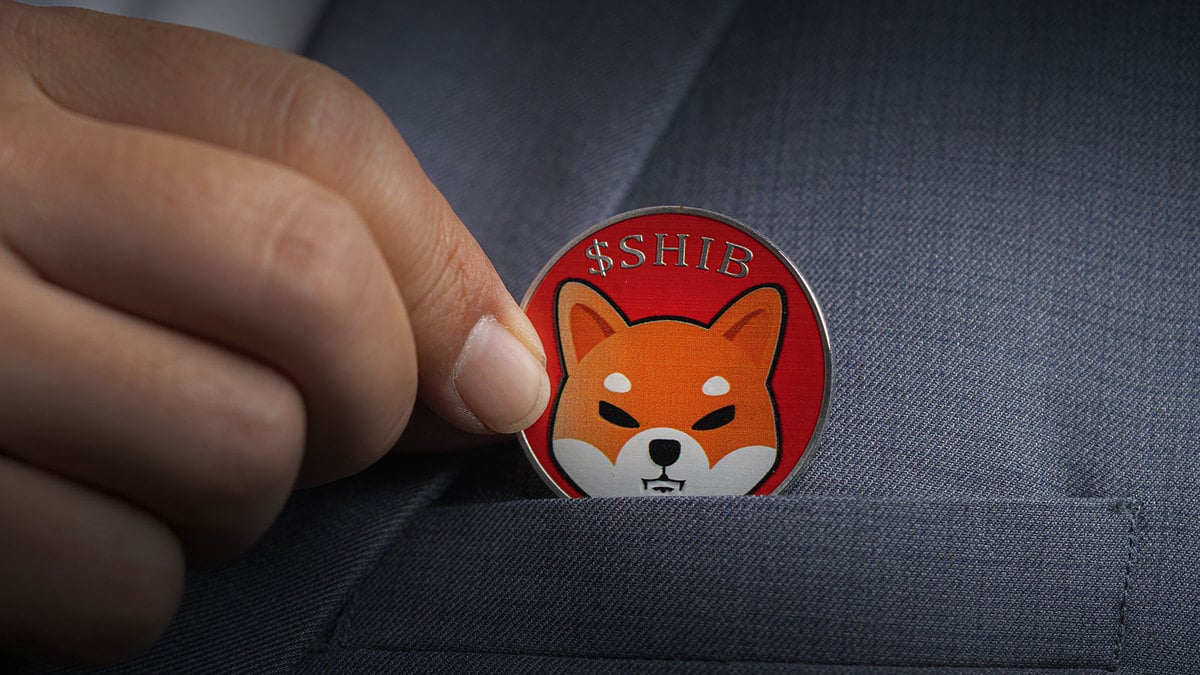 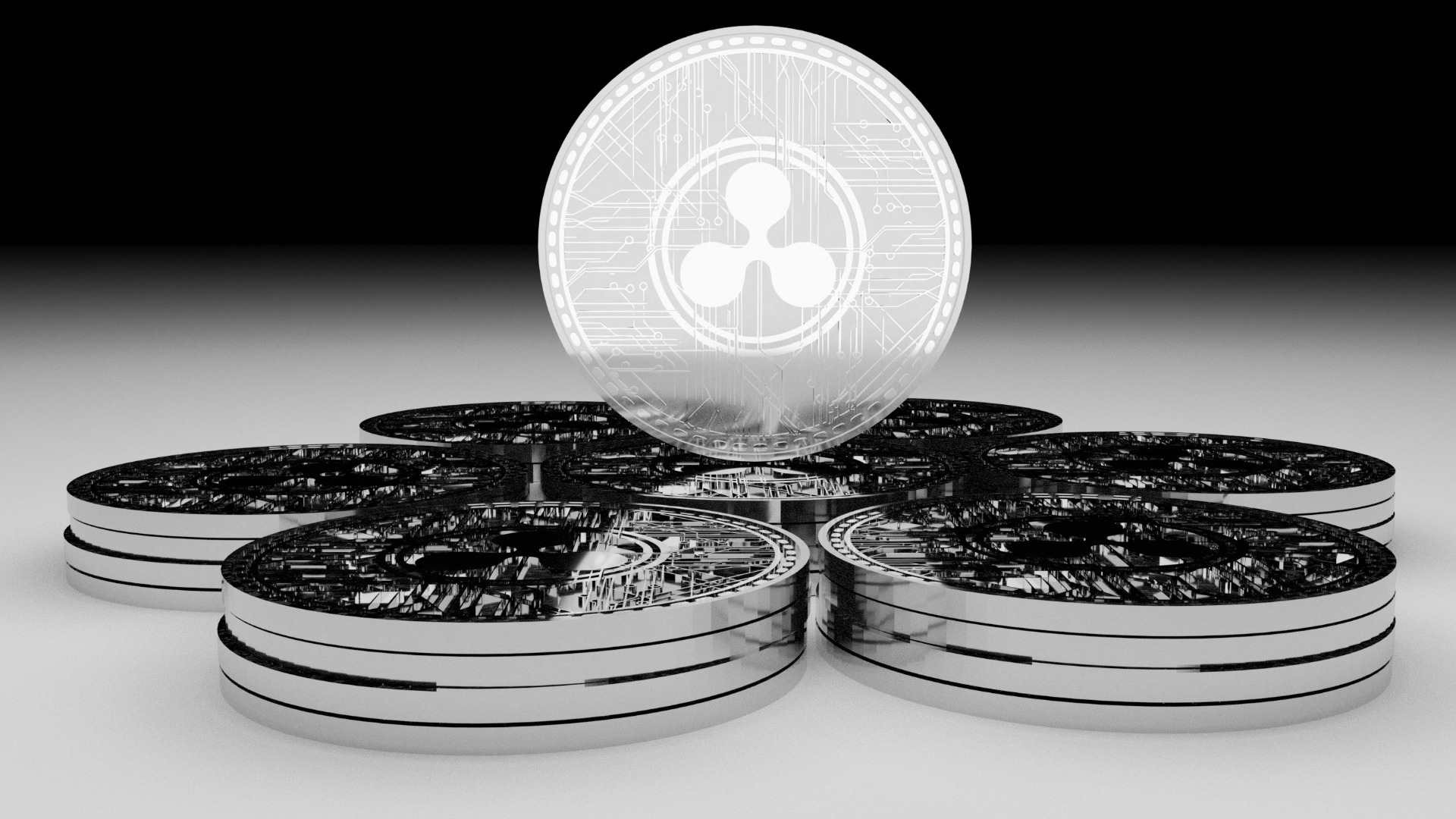