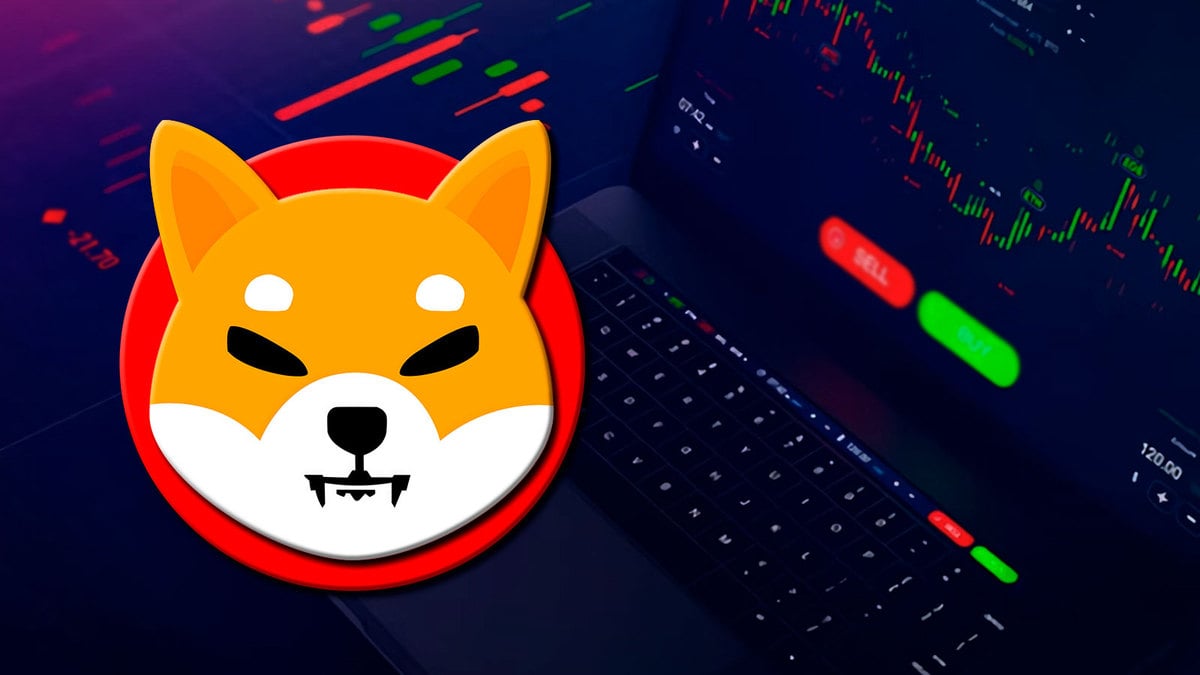 Shiba Inu's rebound from June lows of $0.000007 seems to be gaining traction as the cryptocurrency may be set to close its second consecutive positive month despite market drawbacks.

The crypto market took a bearish turn after Fed Chair Jerome Powell pledged that the central bank would continue its aggressive campaign to raise interest rates at the Jackson Hole conference. Due to Powell's hawkish remarks, Bitcoin and major altcoins, including Shiba Inu, erased their gains.

After closing July in the green with a positive gain of 13.04%, Shiba Inu could be said to have had a mixed August in terms of price action.

The governance token of the Shiba Inu ecosystem, BONE, stole the show on the cryptomarket after rising a whopping 150% within 48 hours. The outcome was a stunning 447% rise in 24-hour BONE trading volumes, as reported by U.Today. BONE is likewise set to close out its third consecutive positive month and is up a whopping 184% in August so far.

On Aug. 28, Shiba Inu breached and closed below the immediate support level of $0.000012, but the bears were unable to capitalize on their position. This indicates that bulls continue to accumulate the dip. SHIB was marginally up on the day at $0.0000123 at press time.

Bitcoin Price To Rise Or Fall? Here Is What Market Participants Expect