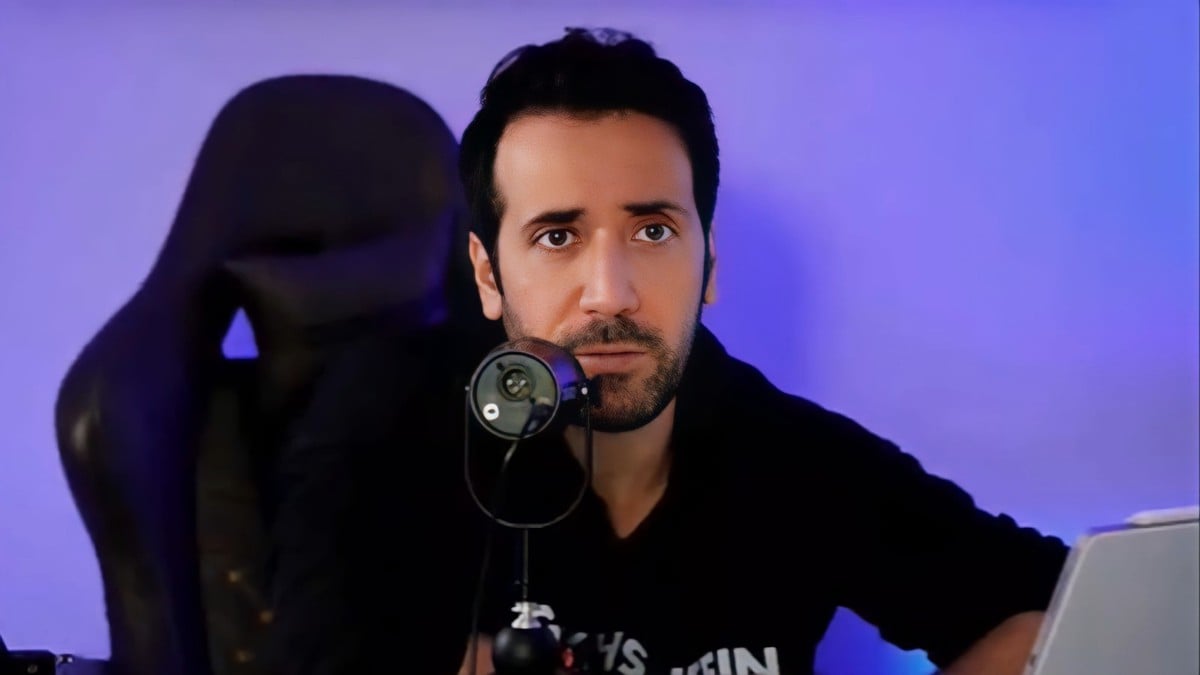 As much as I bitch about meme tokens, they’ll ultimate lead new retail buyers into the #crypto industry.At first glance, normies usually bulk at the price of #Bitcoin or $ETH.Psychology, they want to get into the “next” #Bitcoin as well.— David Gokhshtein (@davidgokhshtein) October 17, 2022

Cryptocurrencies have witnessed a severe comedown this year, losing $2 trillion in value since the peak of a significant rally in 2021. The history of cryptocurrency includes numerous significant declines known as "crypto winters" and referred to as "bear markets" by the rest of the financial world.

As Bitcoin fell almost 71.51% from its record high in the current ''crypto winter,'' a panoply of altcoins also plunged. Now at a valuation of $936 billion, the crypto market is slightly above the nearly $830 billion mark it achieved in early 2018 before the last winter set in.

As the crypto market remains in dire straits and needs new buyers, Gokhstein believes that meme cryptocurrencies might ultimately lead new retail buyers into the market owing to their cheap valuation. He cites the fact that crypto "normies," or newbies, often balk at Bitcoin and Ethereum prices due to high valuations, and so they want to get into the "next" one-meme cryptocurrencies.

Despite being significantly down from their all-time highs, Bitcoin and Ethereum are valued at $19,490 and $1,318, respectively. In comparison with major cryptocurrencies, meme cryptocurrencies are relatively cheaper, with most going for less than 1 cent.

At the time of publication, Shiba Inu was trading at $0.00001, thus offering buyers the opportunity to amass large amounts in millions, billions or even trillions.

As reported by U.Today, Gokhshtein admitted in recent tweets that he should have gone all in on SHIB earlier. The crypto influencer also stated that he still has bags of Dogecoin as he waits for the price to go parabolic. According to recent tweets, Gokhshtein is also bullish on XRP and Bitcoin. 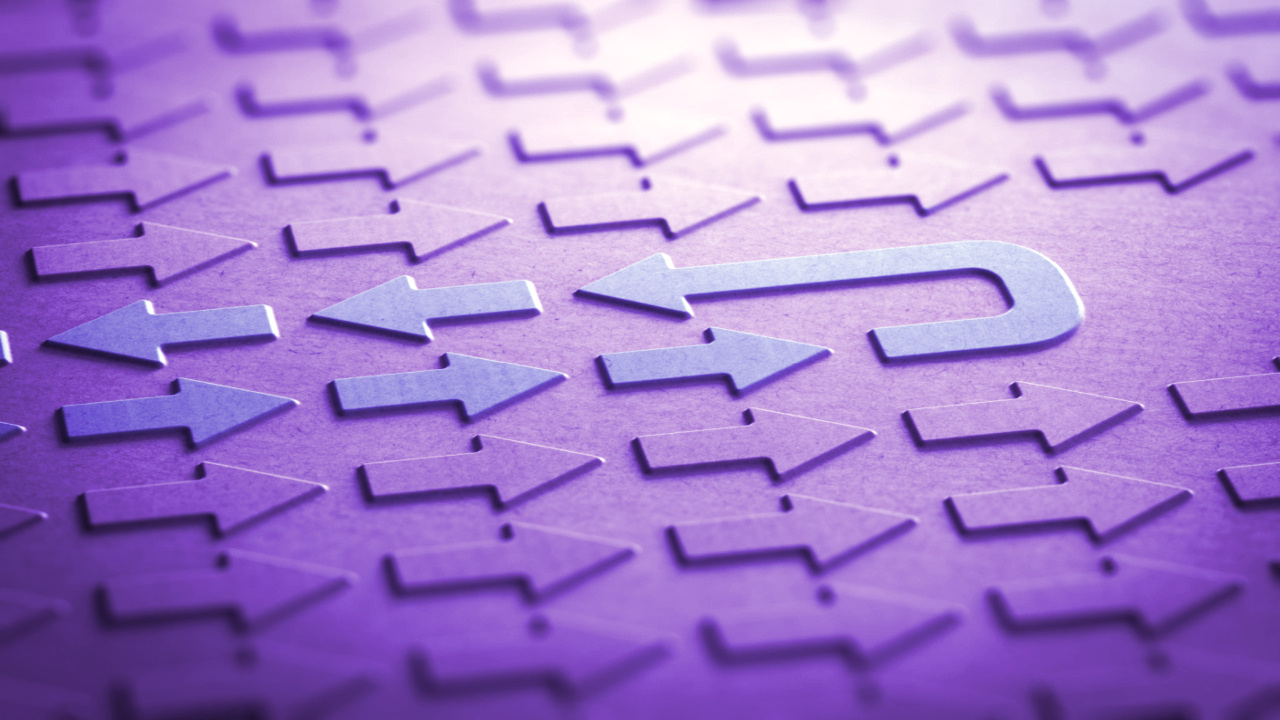 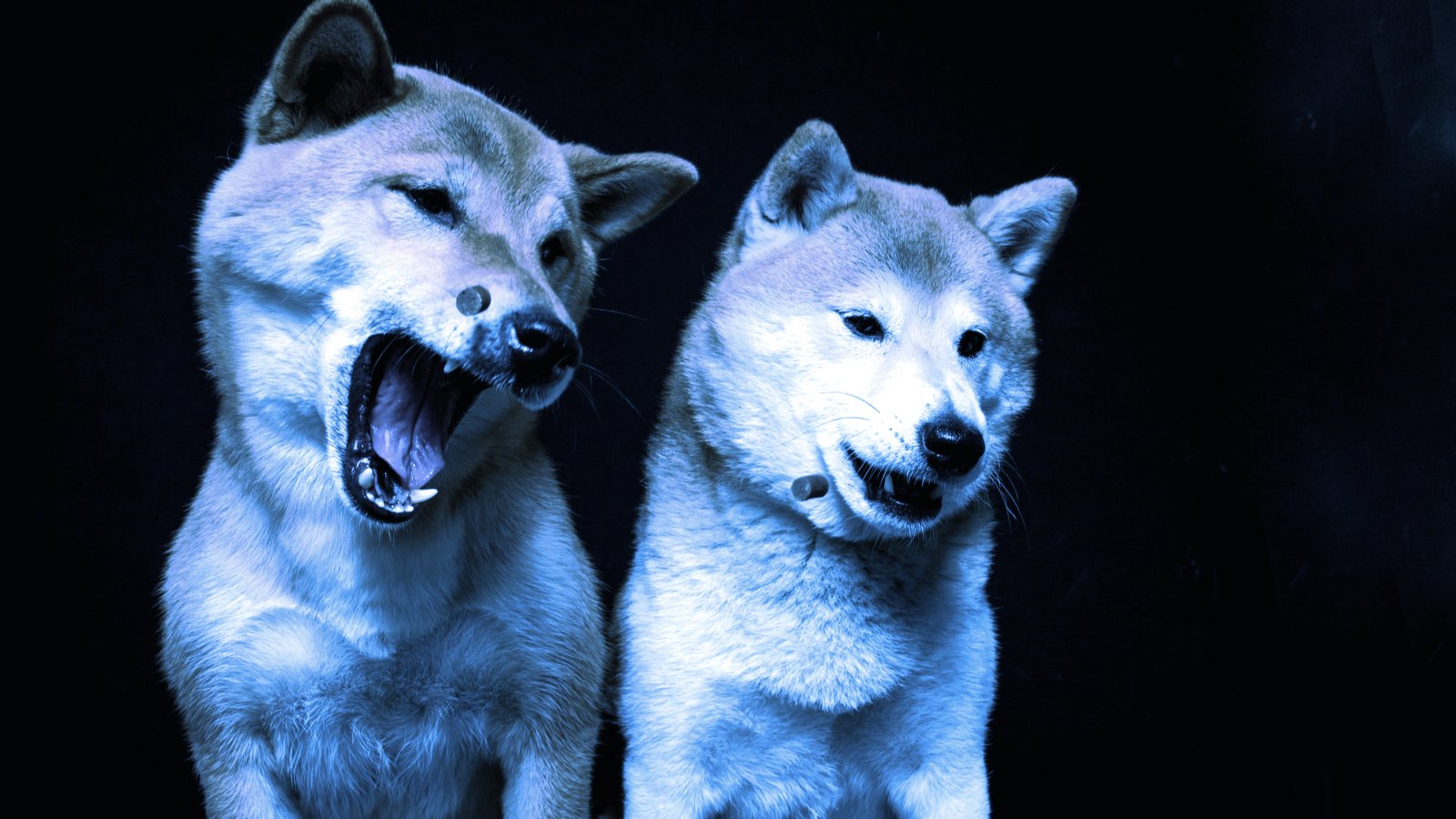 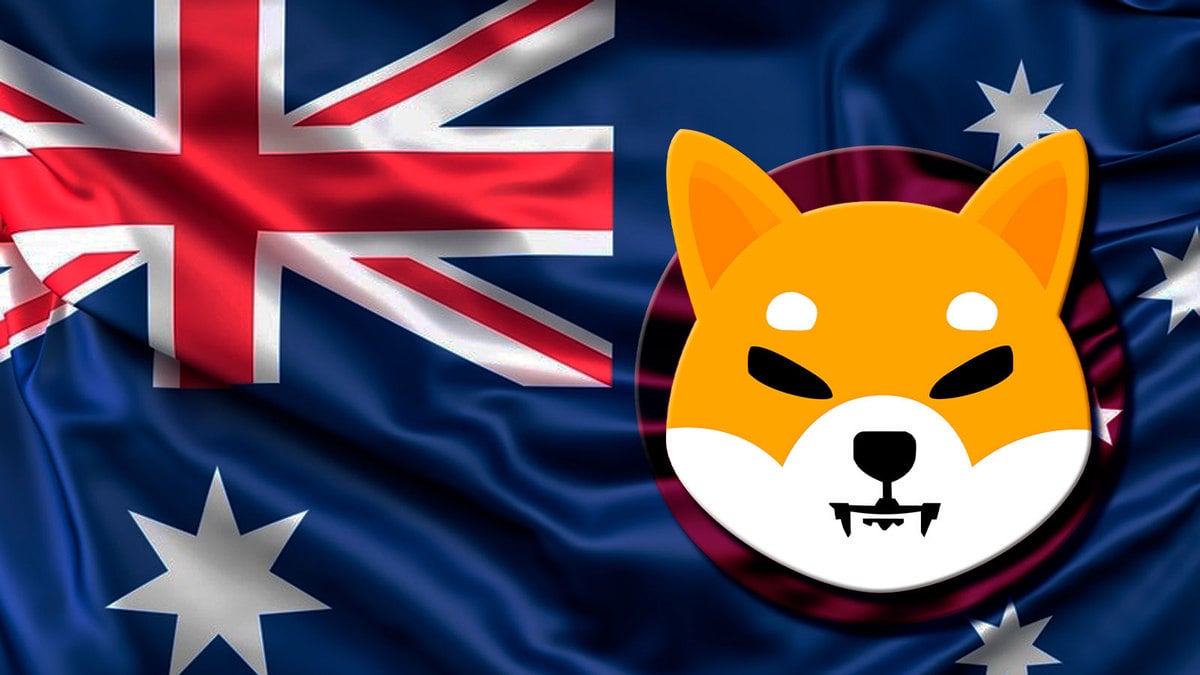