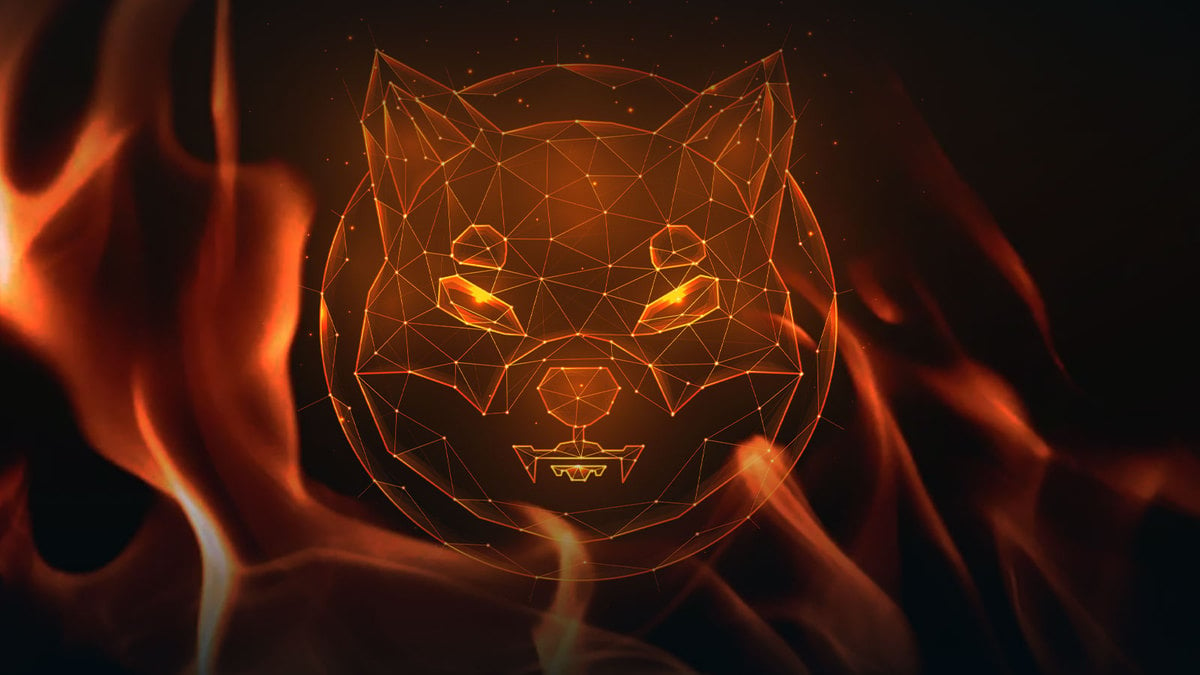 The lead developer of Shiba Inu, pseudonymous Shytoshi Kusama, has given an emotional response to SHIB fans who claimed that he had done nothing to burn the remaining supply of SHIB.

Here's the eye-opener Kusama gave them.

These two users, JEF SHIBA INU SOLDIER and johnarrow hawkfeather, accused Kusama of doing nothing but making promises about burning the rest of the SHIB supply, comparing him to Brazilian politicians, whom they are apparently not fond of.

Shytoshi then responded that neither he nor the whole SHIB community own the entire Shiba Inu supply that is currently circulating out there. In order to burn the remains of the supply, the community needs to buy it, the developer stated.

Then he asked them to leave him alone, "stop yelling" at him and let him do his job. Then, in a follow-up comment, Kusama tweeted that Shibarium is the key for burning the remaining SHIB in circulation.

You still don't get it huh? To burn the supply we have to BUY the supply. We don't control the supply so STOP YELLING AT ME AND LET ME WORK— Shytoshi Kusama™ (@ShytoshiKusama) September 13, 2022

Buying SHIB to burn it later

At the moment, SHIB devs are building Shibarium Layer 2, where the SHIB Metaverse and SHIB-based stablecoin SHI will be launched when ready; all of these are in the works at the moment.

As for purchasing SHIB for burning, several projects are doing it already, using profits from in-game advertisements. Aside from games, Travis Johnson uses the commission from his Amazon affiliate program and other sources of profits to buy SHIB and burn it on a weekly basi 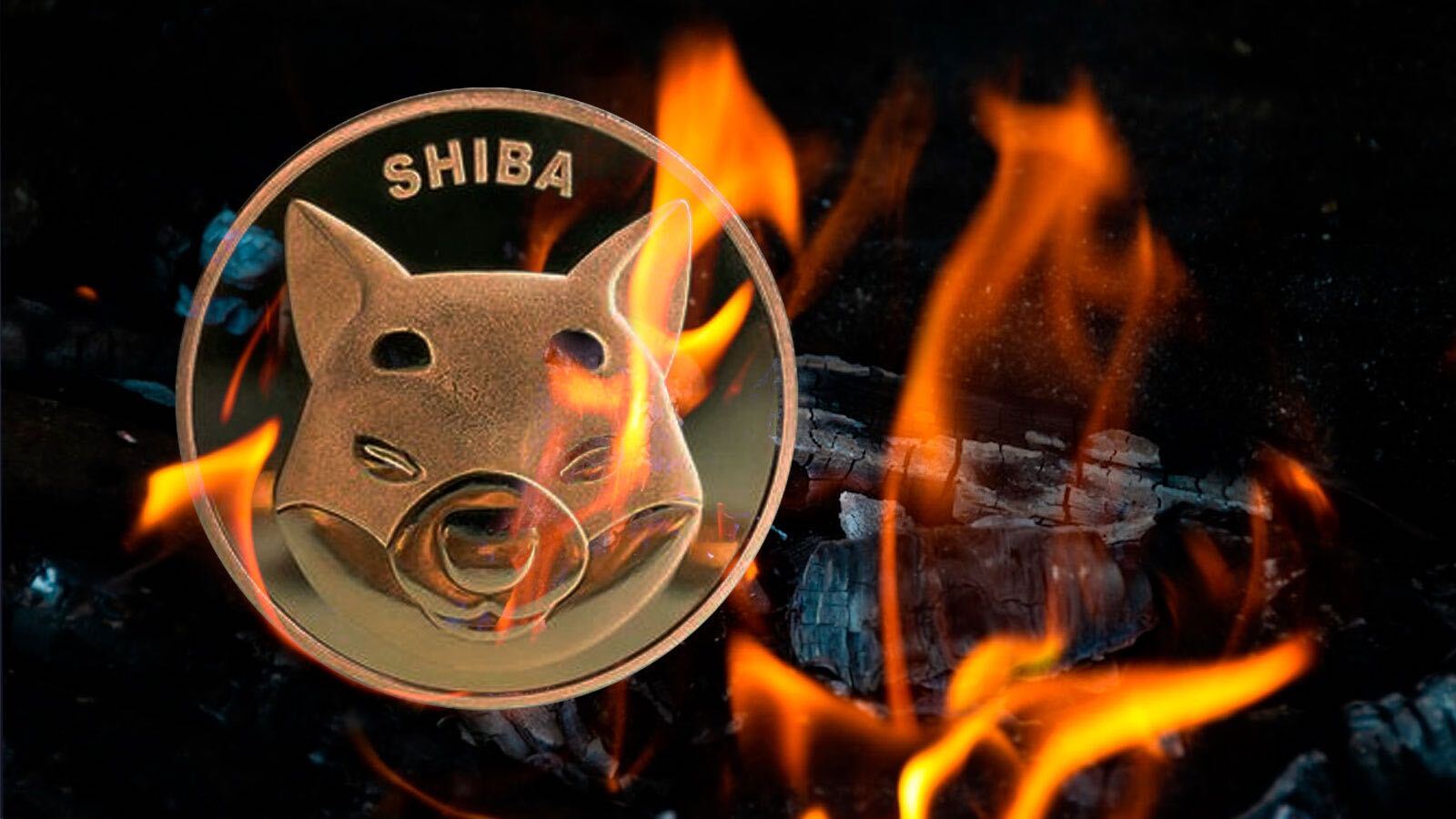 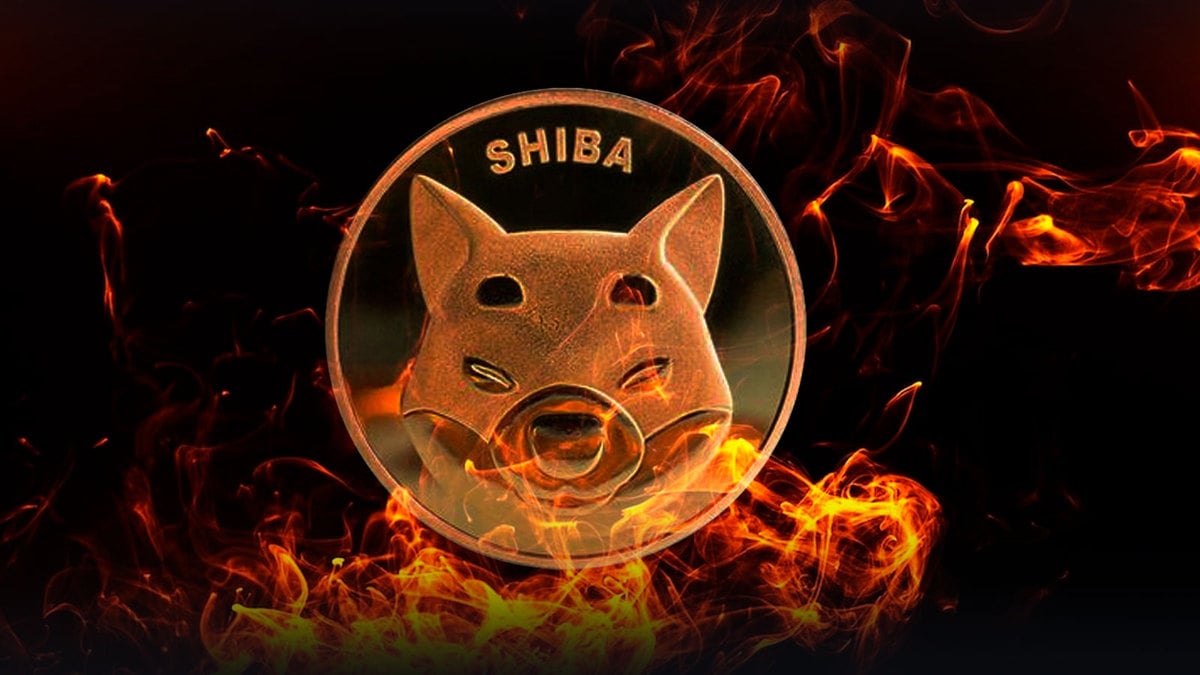 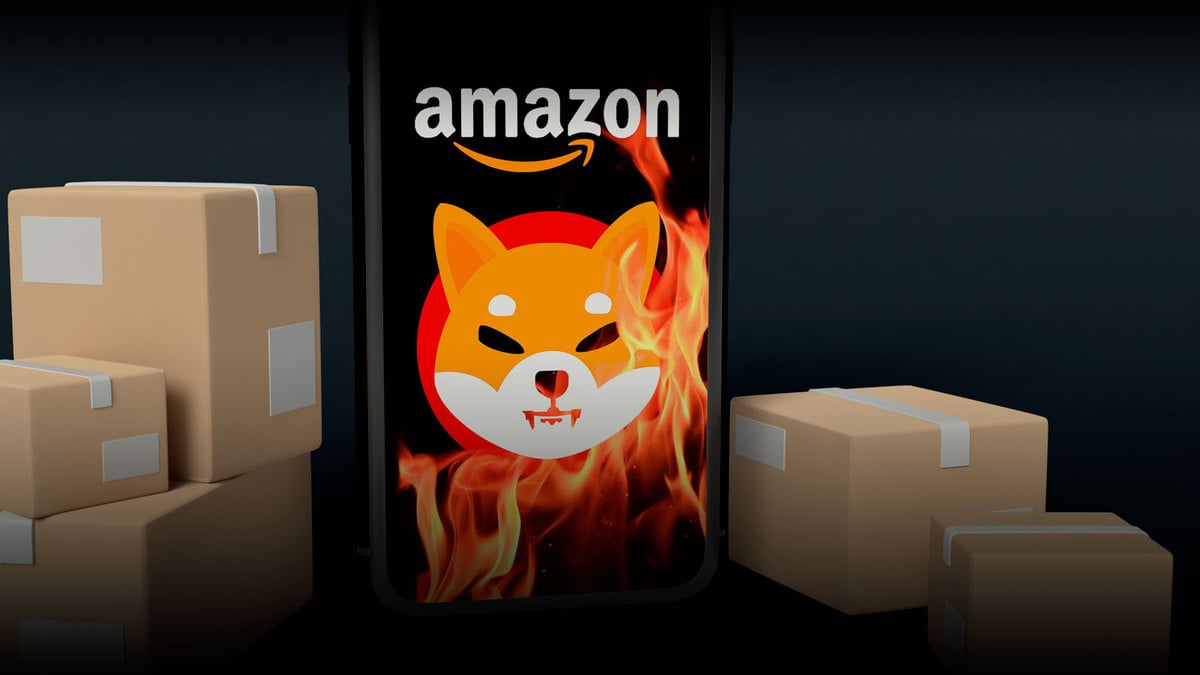