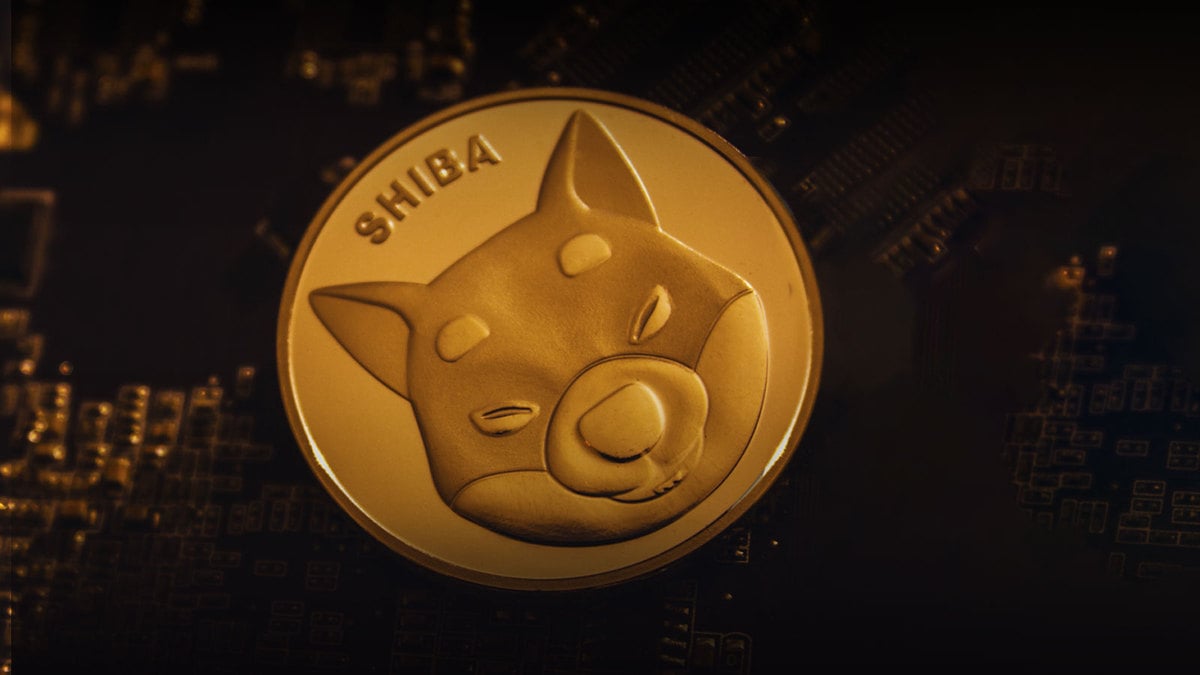 As reported by CryptEye service, the army of SHIB holders has reached a new historic peak, adding more than 1,000 holders in just one day.

In September overall, SHIB added more than 100,000 new holders. Now, a total of 2,203,375 users are holding this popular canine cryptocurrency. Compared to a week ago, when the much-anticipated Shiba Eternity collectible card game was released, this number has increased by roughly 10,000.

On the day of the game's launch, Shiba token saw an inflow of 2,220 new users, as U.Today reported earlier. 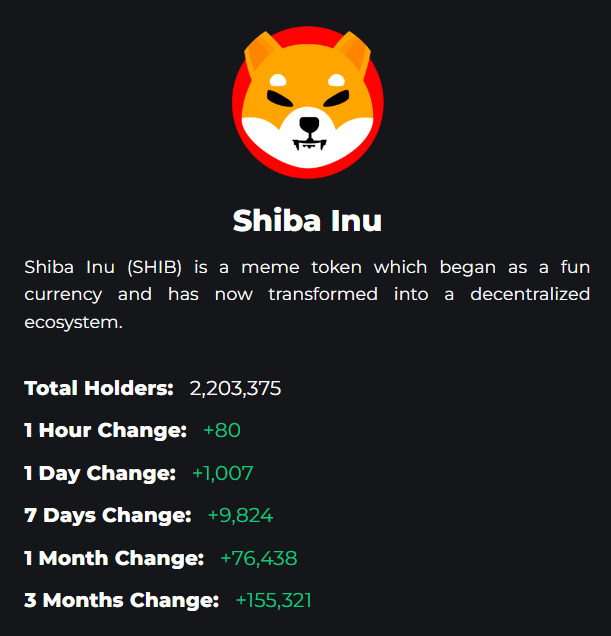 However, a recent event is likely to trigger a big inflow of new SHIB holders.

On Wednesday, Oct. 12, the Tesla boss and the world's richest, if not to say extravagant, entrepreneur Elon Musk announced the launch of a branded perfume produced by one of his companies. Curiously enough, it was The Boring Company, the enterprise whose mission is to solve the problem of traffic in cities by making tunnels underground.

Musk announced in a tweet that DOGE is acceptable as payment; however, BitPay payments processor also provides the opportunity to pay in Shiba Inu, Bitcoin, Ethereum and several other cryptocurrencies.

The following day, Musk tweeted "20,000!!" which some believed to be a report on a rise in "Burnt Hair" sales.

The Dogecoin price did not respond to that. A member of the DOGE dev team even complained in a comment that he faced difficulty paying for the perfume in the meme coin, saying that the whole process was pretty complicated and never mentioning whether he finally succeeded or not. 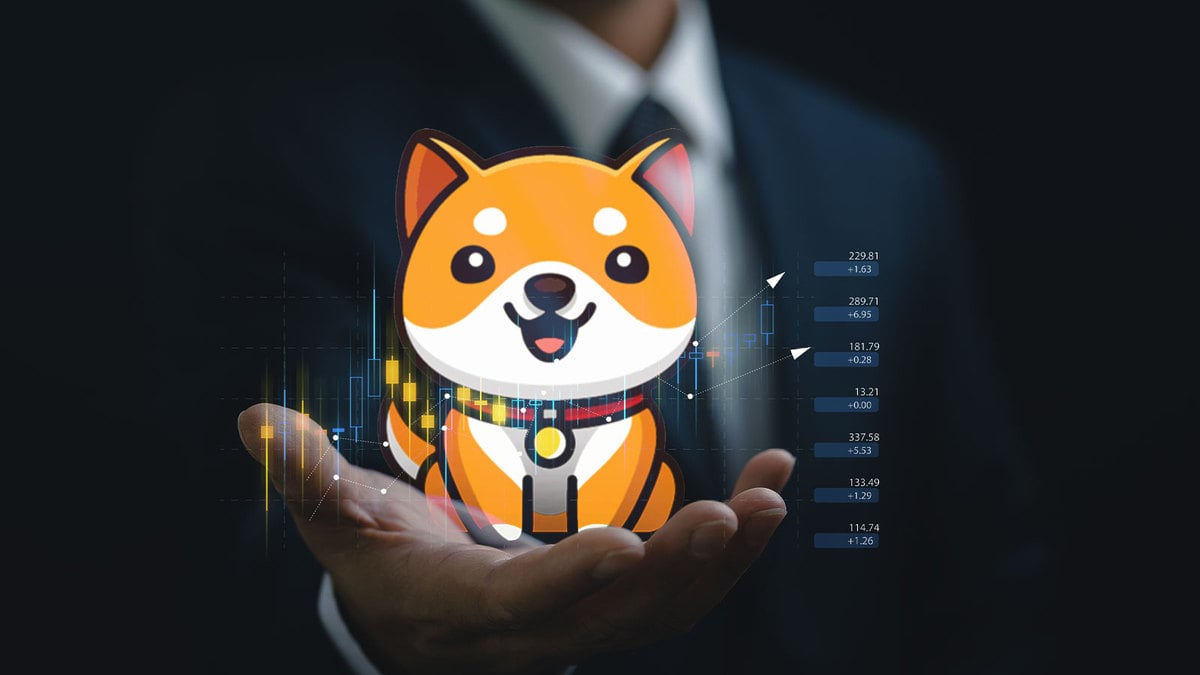 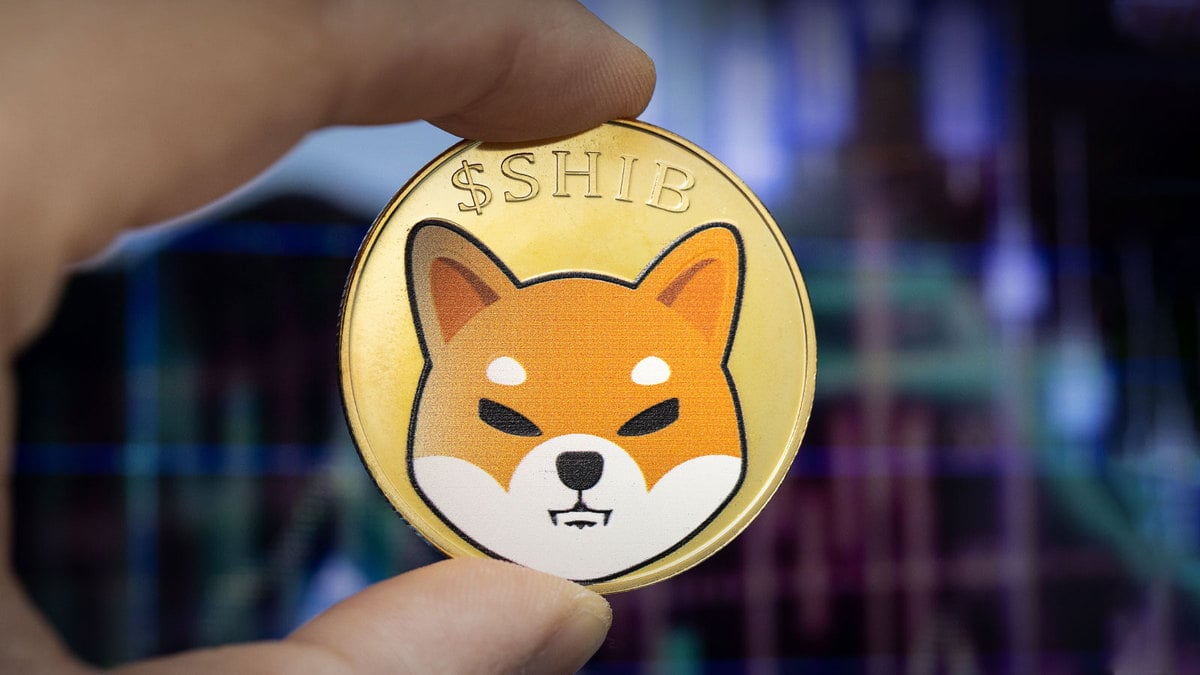 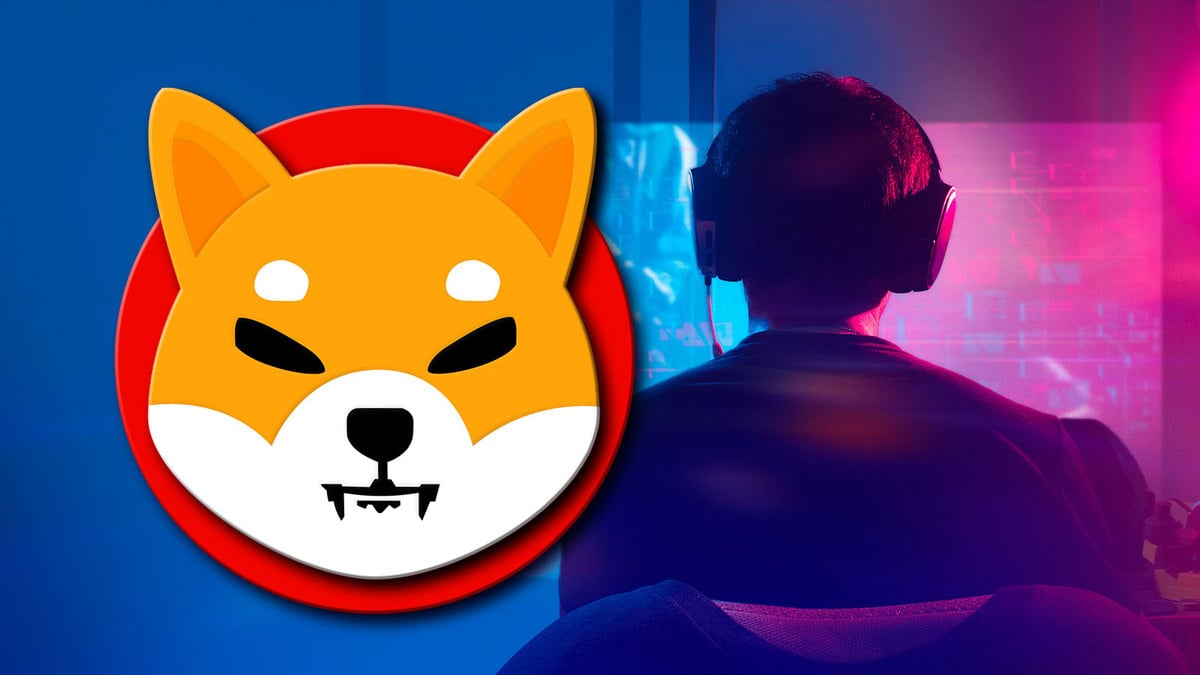