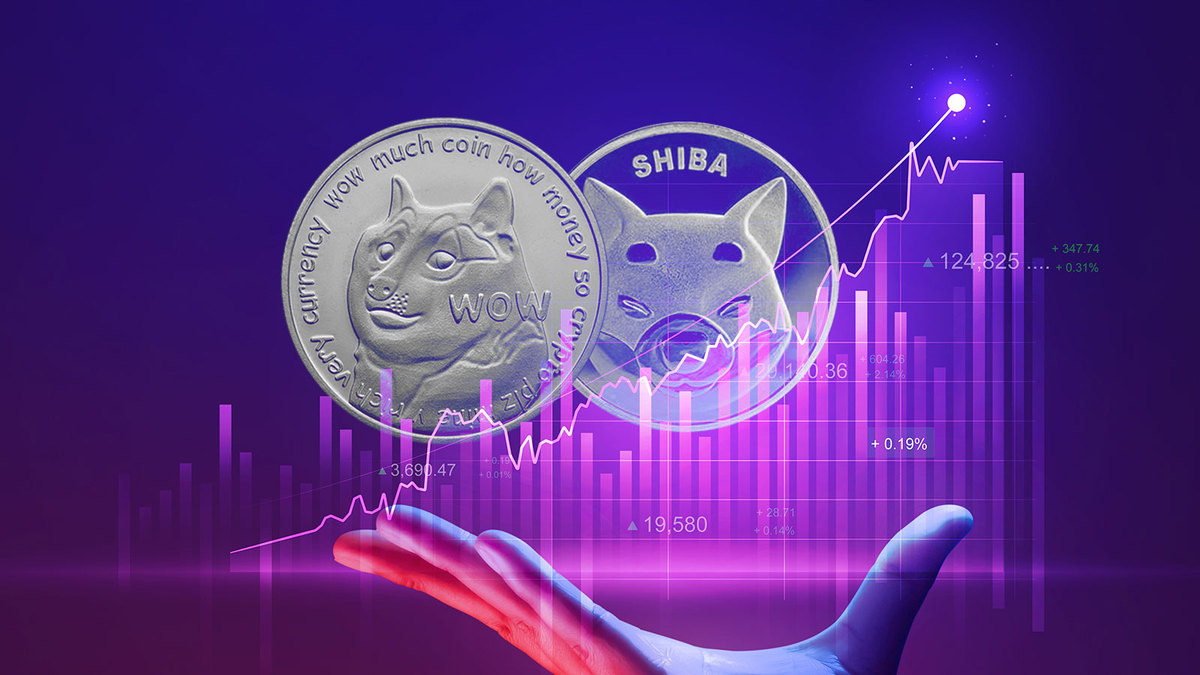 Dog-themed cryptocurrencies jumped with Dogecoin up about 14% over the past five days while Shiba Inu has gained almost 40% — Bloomberg Crypto (@crypto) August 15, 2022

Dogecoin today demonstrated a rise by 11.82%, while Shiba Inu, its rival by market cap, saw its price increase by 33.4%. This happened as Ethereum chain is coming close to the date announced by Vitalik Buterin last week — the day on which the long-expected Merge upgrade is likely to take place, Sept. 15, a month out from today.

Overall, according to data shared by Bloomberg, Doge has gained 14% in the past week, with the major rise happening today, and SHIB soared by nearly 40% over the same time period. In the meantime, Ethereum itself has not been growing much, and its price has remained in the $1,830 zone so far after managing to break above $2,000 briefly on Saturday.

The second reason for the rise, especially that of SHIB, is the return of retail interest. As covered by U.Today earlier, Santiment shared that during the weekend it had spotted increased activity on SHIB transactions.

The amount of value moved by whales in SHIB equals more than $100,000, which is roughly 1,089,692,794 meme tokens. Over the weekend, as reported by WhaleStats data aggregator, the top 100 whales on Ethereum purchased a comprised $57 million worth of SHIB, briefly pushing the meme coin to the number 1 spot on the top 10 list of assets held in their wallets.

Cryptocurrency market cap back above $1 trillion

The third reason suggested by Bloomberg is the overall growth of cryptocurrency market capitalization value, back to the $1.2 trillion level after it had dropped $875 billion by July 19.

By now, SHIB is trading at $875 billion and has managed to recover 12th place on CoinMarketCap. Dogecoin is changing hands at $0.07614, still sitting in 10th place. 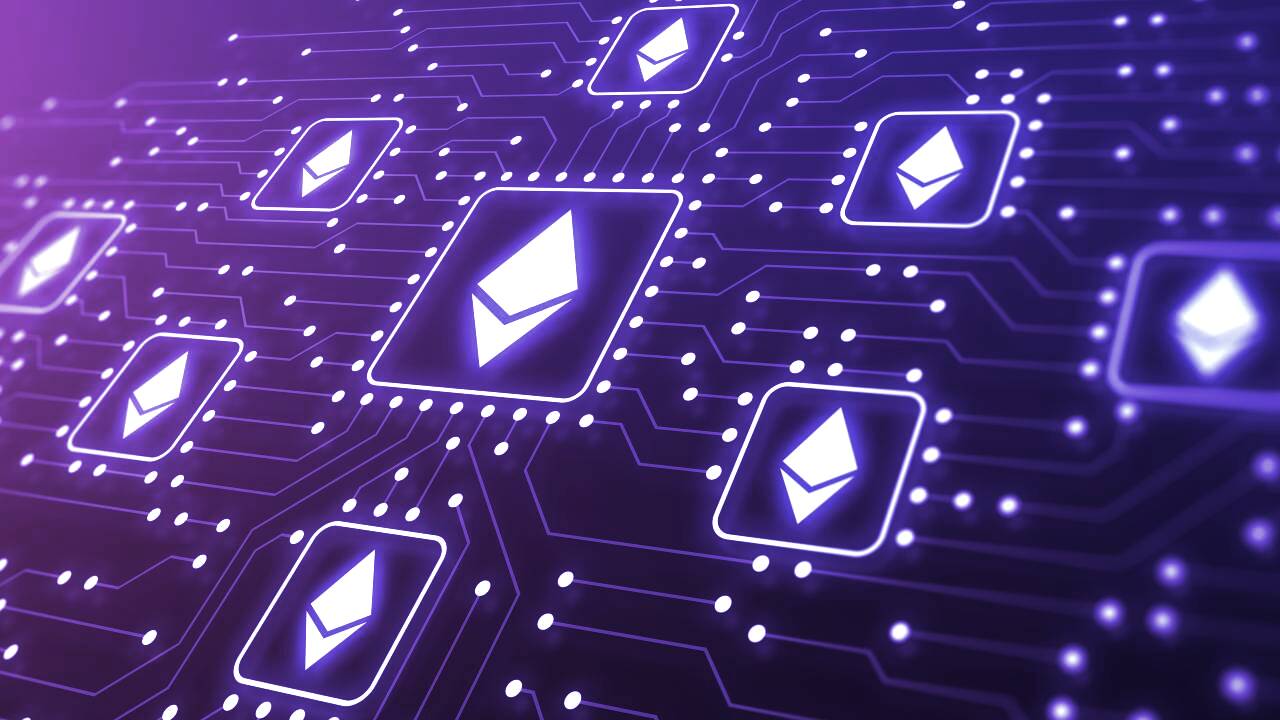 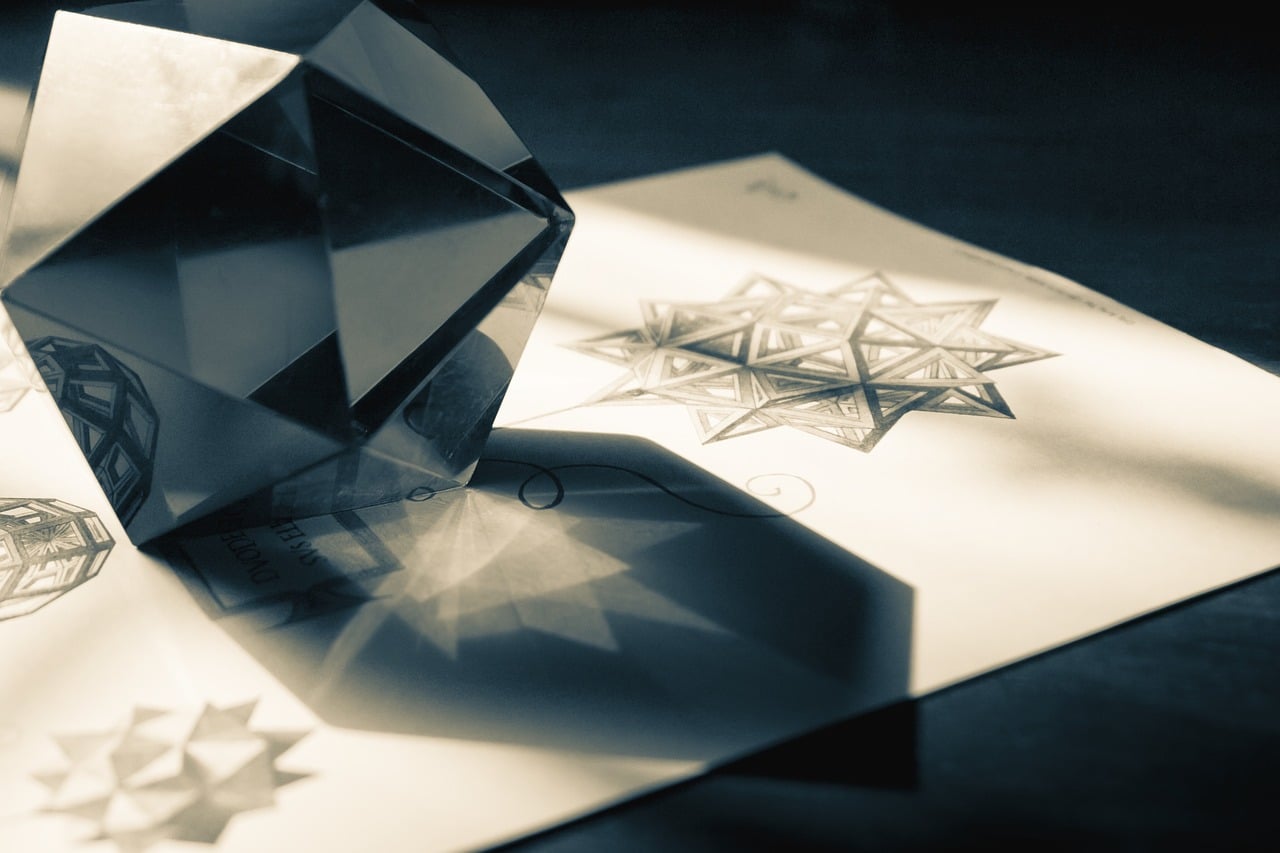