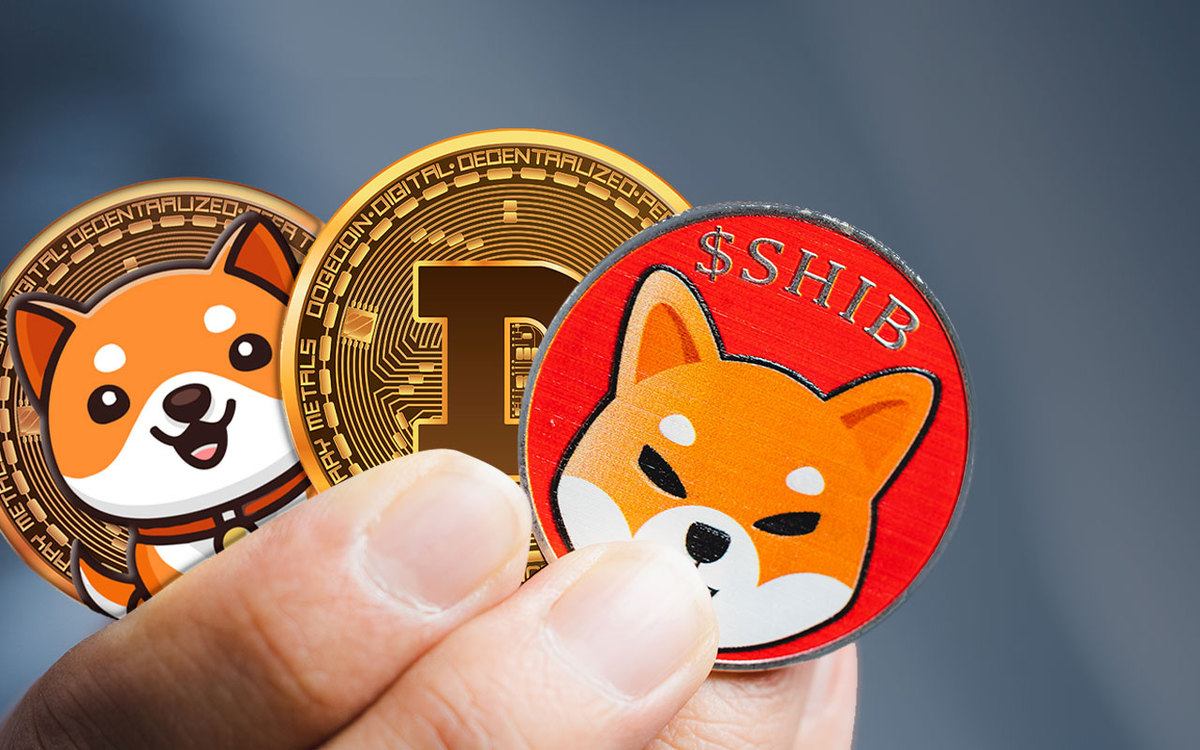 Many treat them disparagingly, many consider them just a fun toy and many identify them with memes, but the fact remains that the communities of these coins are so huge that they call themselves armies. We are talking about Dogecoin (DOGE), Shiba Inu (SHIB) and BabyDoge. And while the first two are the more entrenched participants on the crypto market, BabyDoge is not on this list as a passenger, having celebrated its super successful first year since the project's birth in June 2021.

How are these popular coins performing in times of total volatility and extreme fear on the crypto market? In short, better than expected, reacting to fundamental events on par with their more serious market competitors. Let's review their charts in detail.

Failed Twitter buyer Elon Musk's favorite coin continues to trade in the $0.049-$0.07 range that DOGE fell back to on June 11. The upper boundary of the $0.07 price range is a very strong and historic level for the coin, where it started its crazy rise in April 2021. Despite the fact that DOGE reflected all of the market shocks on an equal footing with everyone else, there can be no talk of any special interest until the price fixes above $0.07. 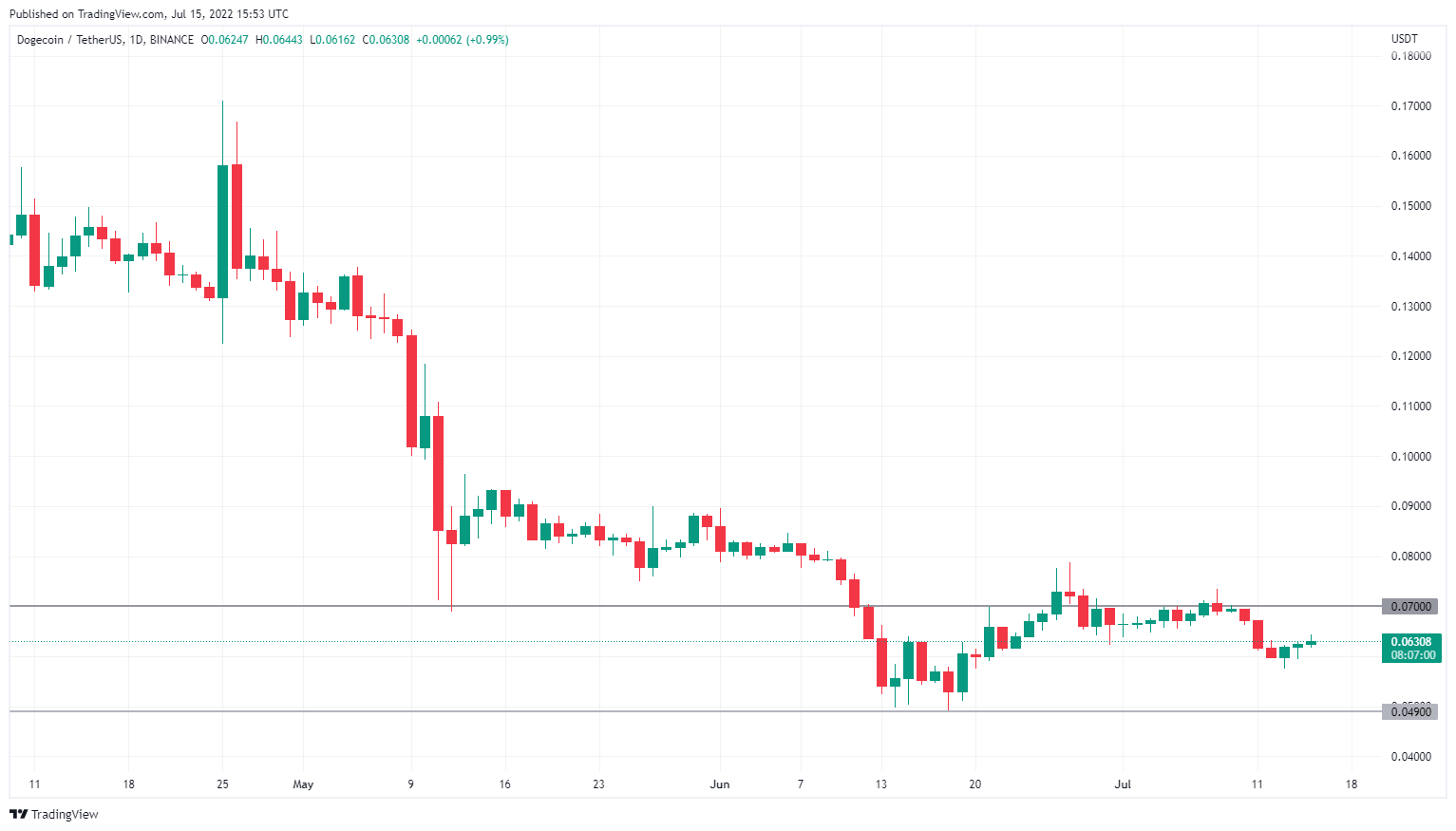 Unfortunately or fortunately, the news of Musk's purchase and the breakdown of the deal to buy Twitter had no serious impact on DOGE quotations.

Shiba Inu is performing about the same as Dogecoin. SHIB fell into its trap back in May, being locked between $0.00000953 and $0.000014. At the same time, the coin also experienced a serious drop in June on a very negative background, but it managed to recover quickly and return to its price corridor, which has already annoyed the SHIB army a lot. 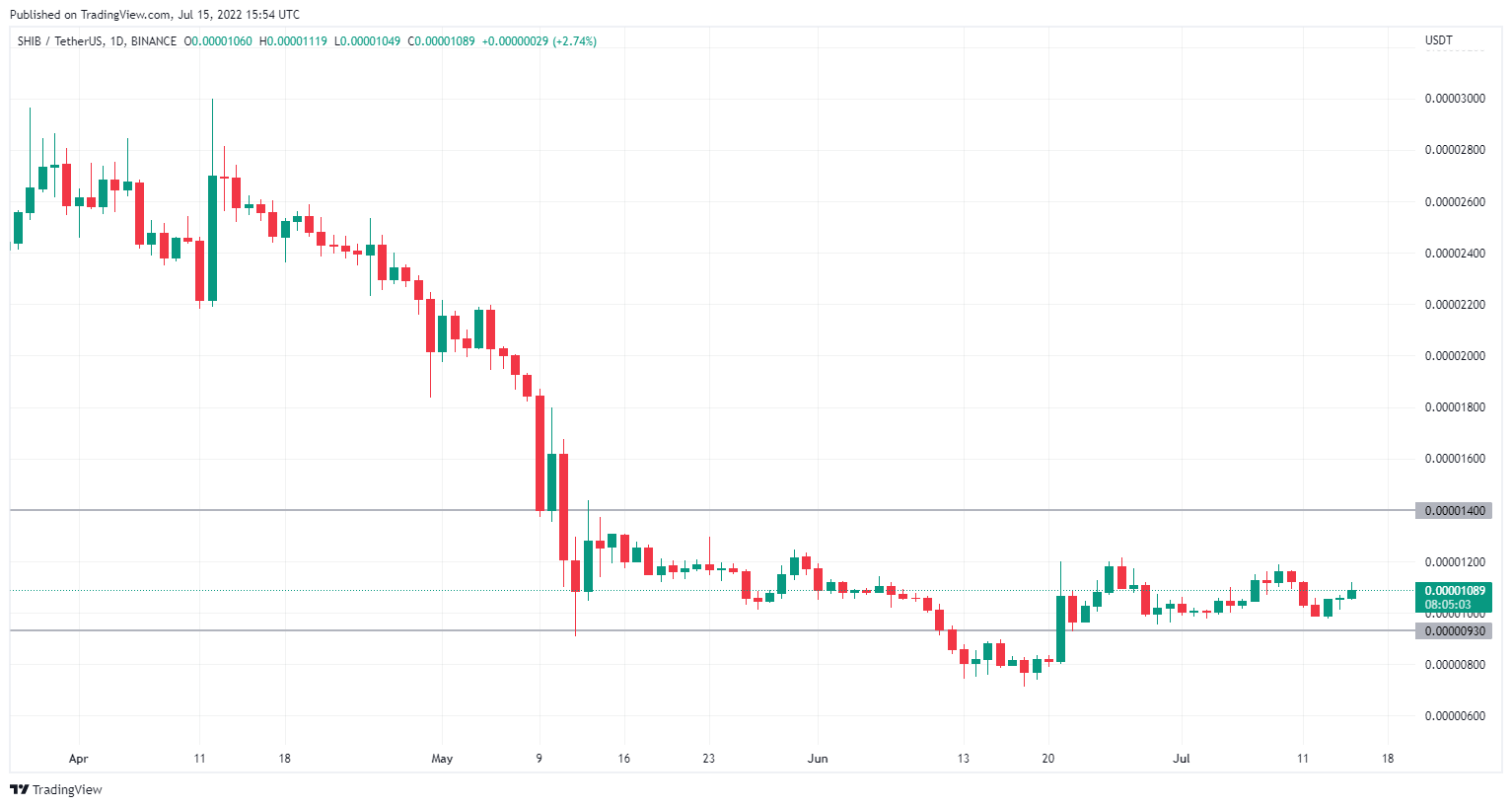 In positive news, we can mention the fact that Shiba Inu received its first listing on U.S. exchange, Bittrex, as well as the fact that SHIB whales are consistently increasing their positions.

BabyDoge is feeling better than its older counterparts. While most coins began their fall in April-May, BabyDoge, on the contrary, stopped its lengthy decline in the middle of this period and, since then, has shown 49% growth. At the same time, BabyDoge has not been spared from the well-known June drop, but it managed to recover quickly and is now quietly trading in the middle of its global price corridor, waiting for the news. 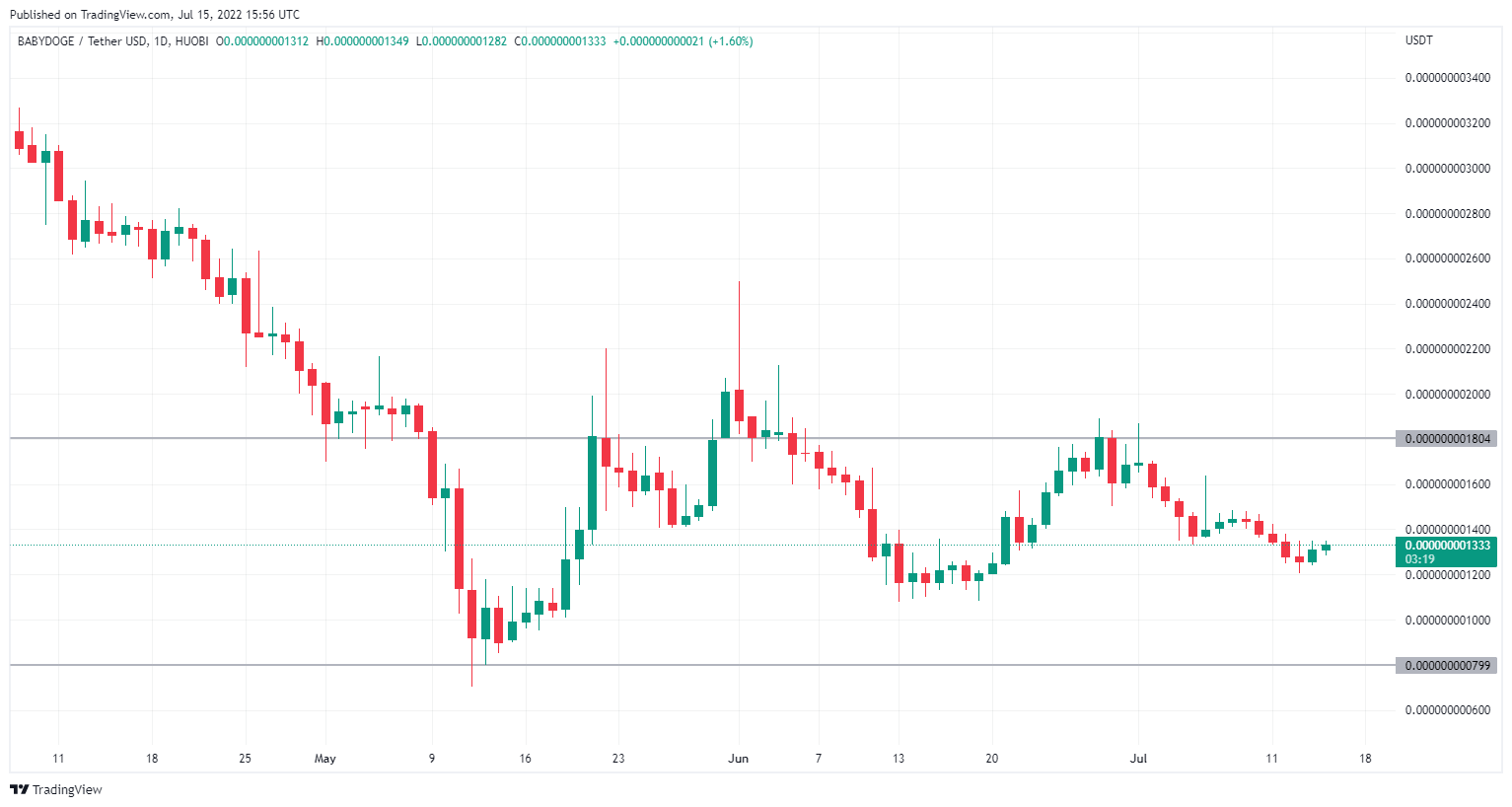 Among the news about BabyDoge is the news of the colossal burning of 50 quadrillion coins, as well as regular purchases of it by whales. 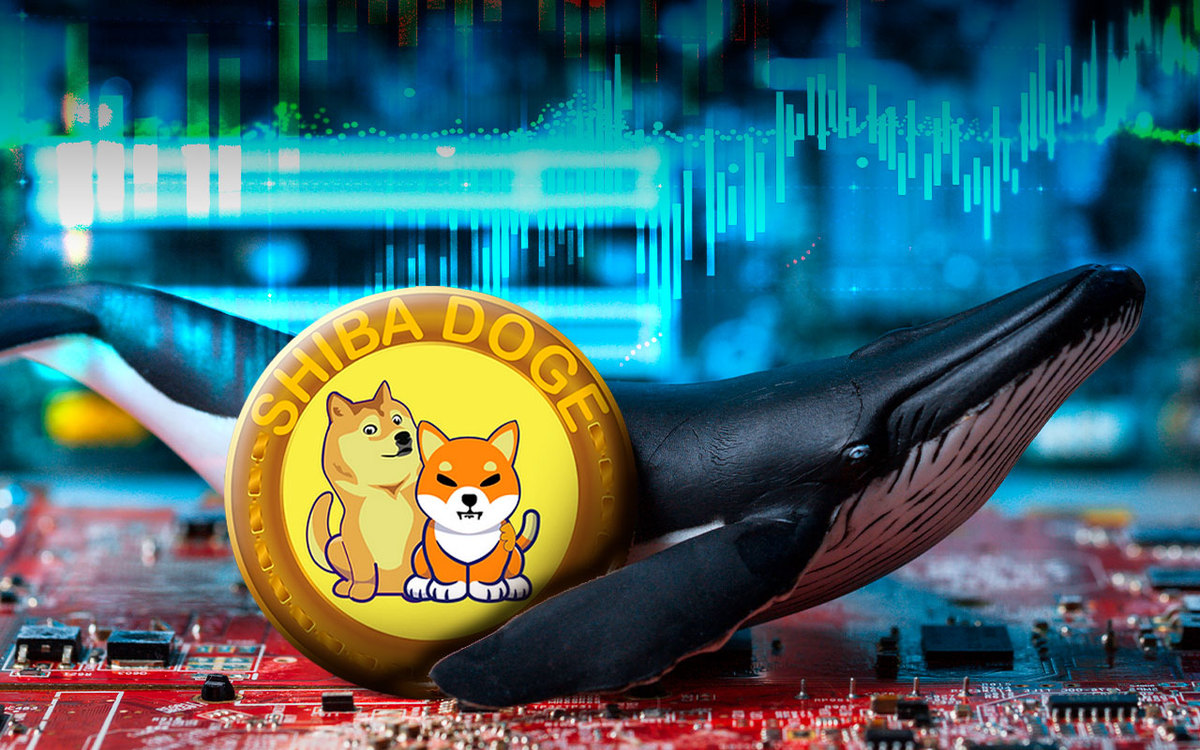 Not DOGE or SHIB, but ShibDoge Is the Most Held Coin Among the ETH Whales 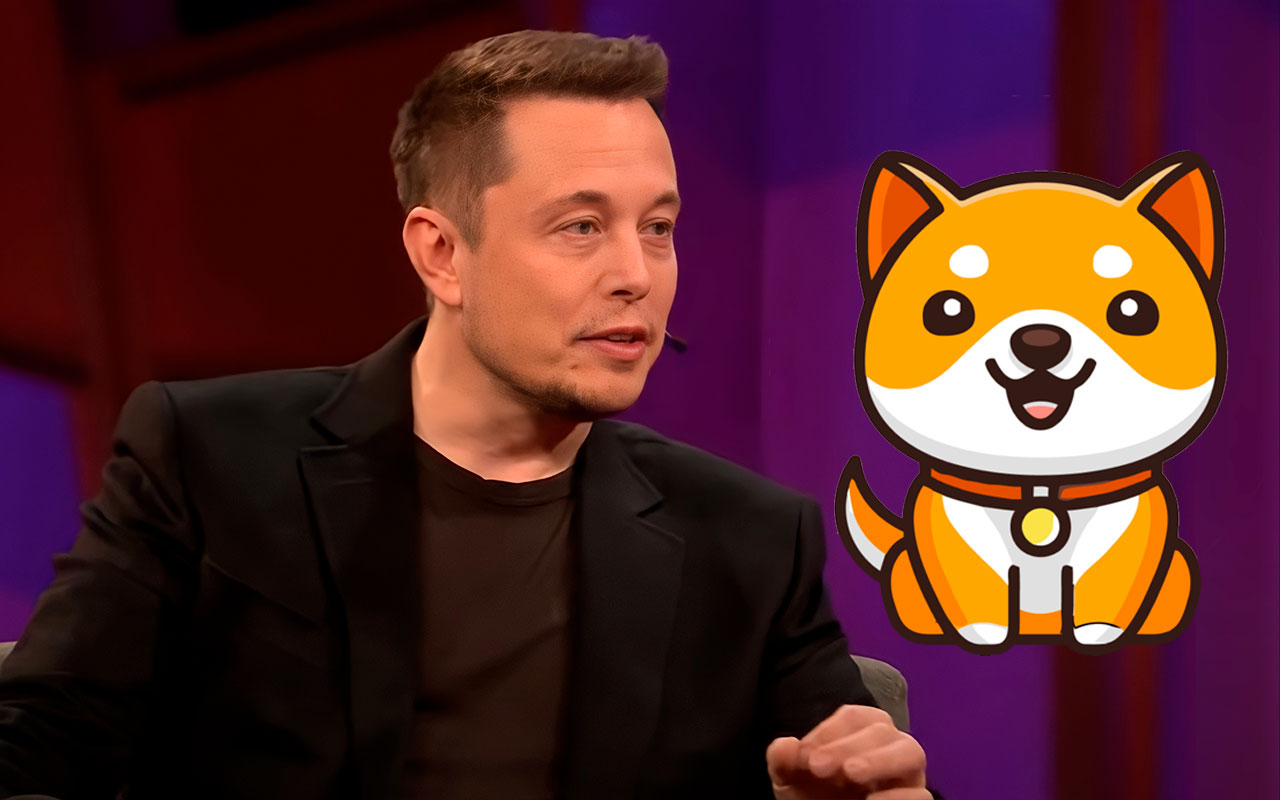