While the broader crypto market remains in the doldrums following this week's sell-off, some cryptocurrencies are defying the bearish trend.

SHIB's upwards price action follows a spike in the token's burn rate earlier this week. Holders burned just under 15,000,000 SHIB on August 17, which increased to over 180,000,000 on August 18, according to the Shib Burn Tracker—an jump of over 1,100%. However, the surge appears to have been short-lived; per another tracker, ShibBurn, the token burn rate has retraced by over 90% in the past 24 hours.

The SHIB token burn mechanism was introduced in April, in a bid to reduce the token's circulating supply; SHIB holders who burn their tokens receive a yield-generating token, burntSHIB, which pays out rewards in RYOSHI, another ERC-20 token.

Shiba Inu's rival dog-themed meme coin, Dogecoin, has fared less well amid the market crash; although it's up by 0.9% on the day, it's slipped by around 3.7% over the past seven days.

Dogecoin enjoyed a brief surge following the release of Dogechain, a blockchain network that enables holders to create a wrapped version of the coin for use in DeFi applications.

However, the market had other ideas, with the two largest cryptocurrencies, Bitcoin and Ethereum, slumping as traders liquidated their positions later in the week. 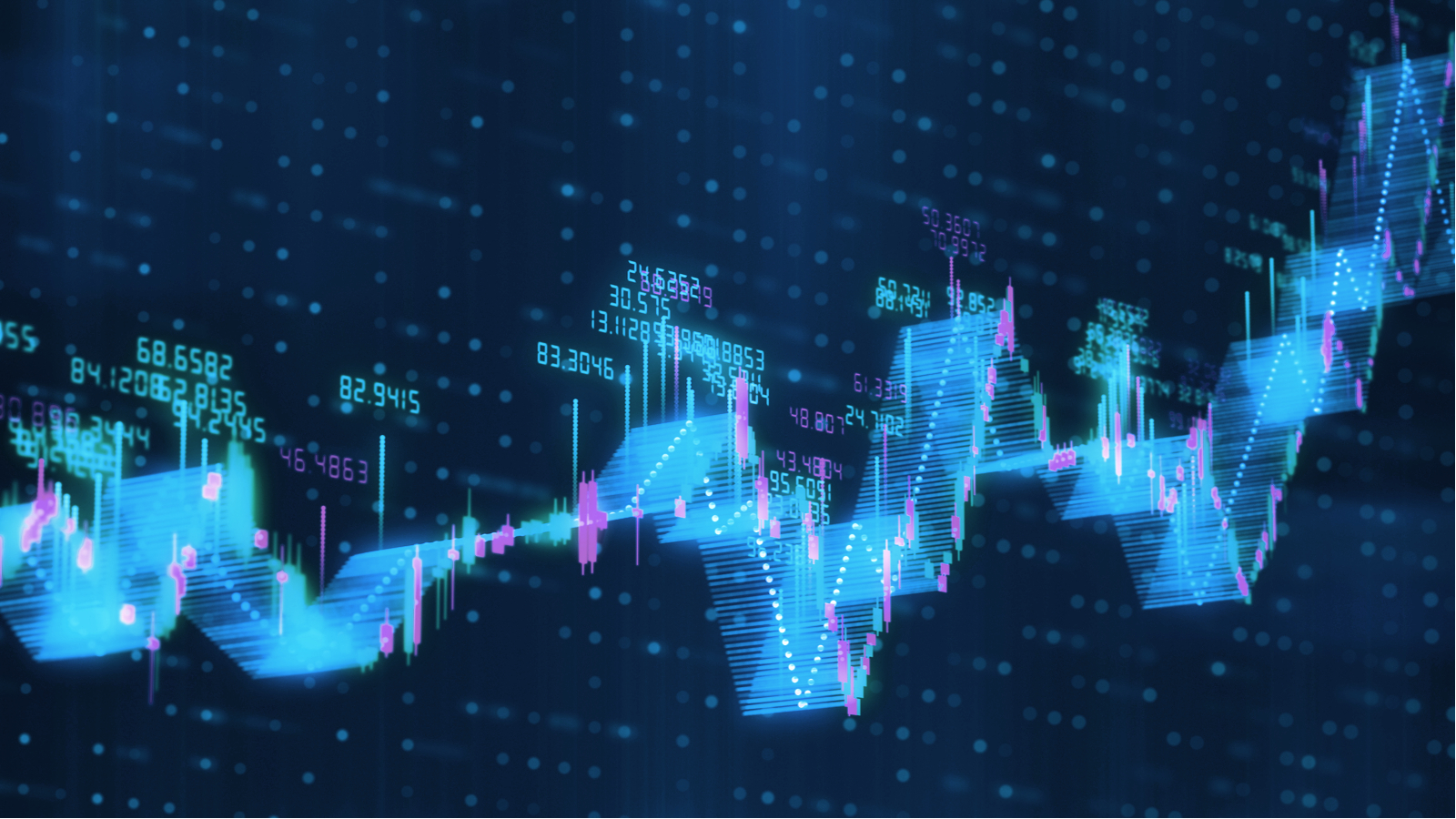 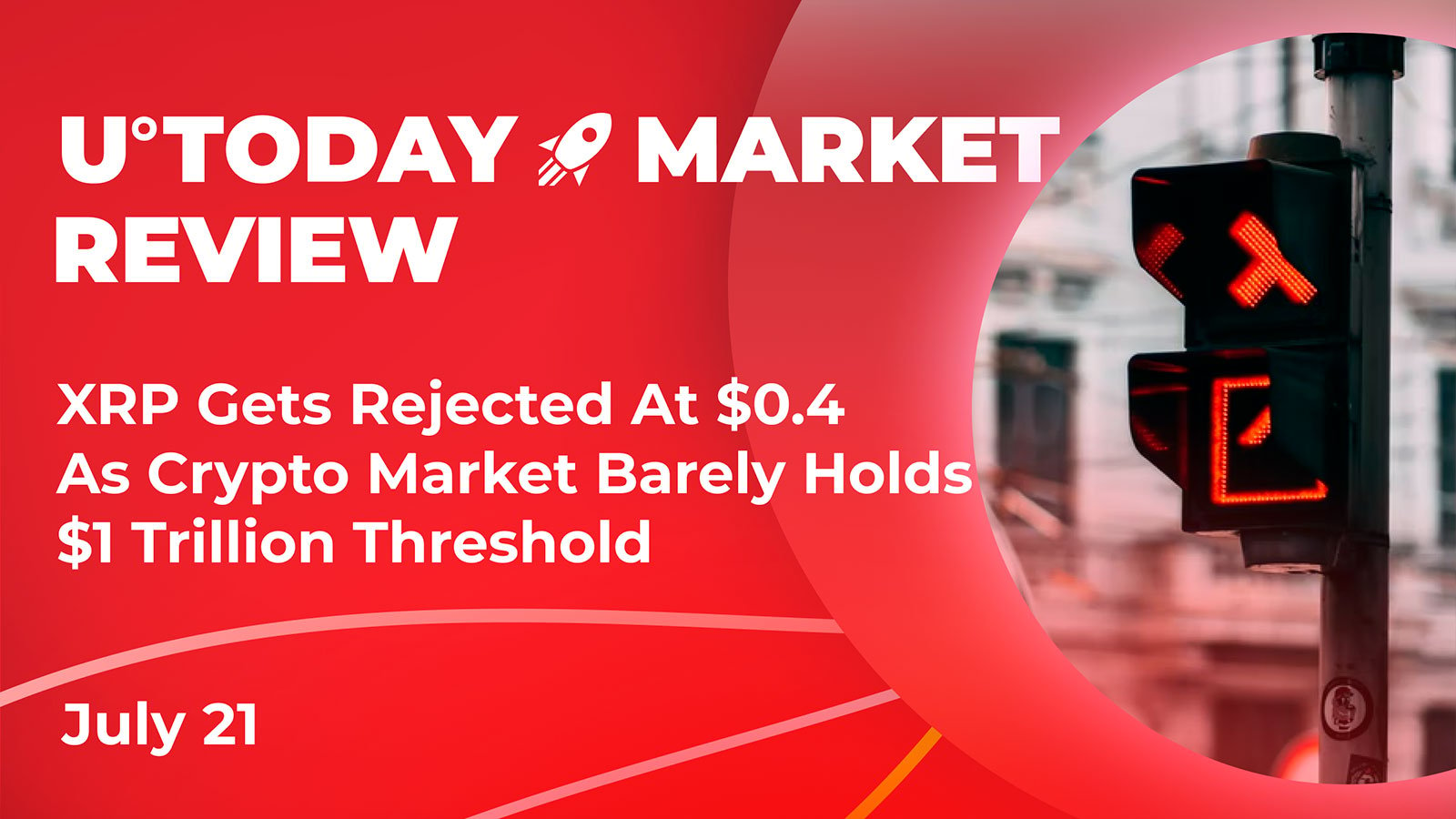 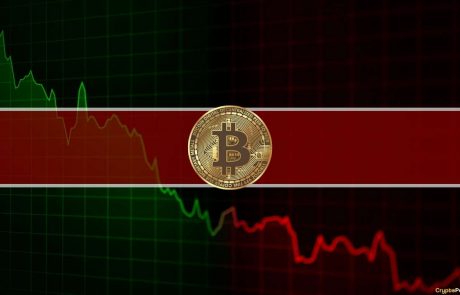