881 Million SHIB Burned In October, Why This Number Is Insignificant

The Shiba Inu community has been burning SHIB for a number of months now in a bid to reduce the overall supply of the meme coin. It has come a long way since then with millions of tokens being burned every month. However, the problem has been with the value of meme coins that are being burned. Even though the token number appears high, it is discouraging when looking at the dollar value.

Given that Shiba Inu’s total supply goes into the trillions, it has become apparent that for the digital asset to reach the price level that the community wants it to, there would need to be a drastic reduction in this supply. The burn was then born out of this need where community members and some initiatives have taken to burning the meme coin.

The problem that arises now is not the fact that there are no tokens being burned but the volume of tokens that are being burned. Burn data shows that for the month of October, a total of 881,736,643 SHIB were burned. At first glance, this looks like a significant number. That is until it is converted into dollar figures and compared against the overall supply of the digital asset.

At current prices, there was only $10,000 worth of SHIB tokens in the 30-day period. When compared to other digital assets that have burn mechanisms, the meme coin falls short in this regard. It is also a very minute, inconsequential number compared to the more than 500 trillion supply of the token.

SHIB Burn Needs To Ramp Up

For there to be any significant impact of the burn on the overall price of SHIB, there would need to be a marked increase in the number of tokens being burned. Monthly numbers would have to go into the tens of billions of SHIB to even get anywhere close to a real reduction in supply.

One thing that could aid in this is a burn tax on all transactions. It can be similar to what was done for LUNA Classic (LUNC) where a 1.2% burn tax was placed on all transactions, allowing more tokens to be burned than would’ve if it was left to the discretion of individuals.

In the end, if there is no increase in the burn rate, then there would be negligible impact on the price given this. An average daily burn rate of $250 will make no difference in a digital asset with such a large market supply even in a year. 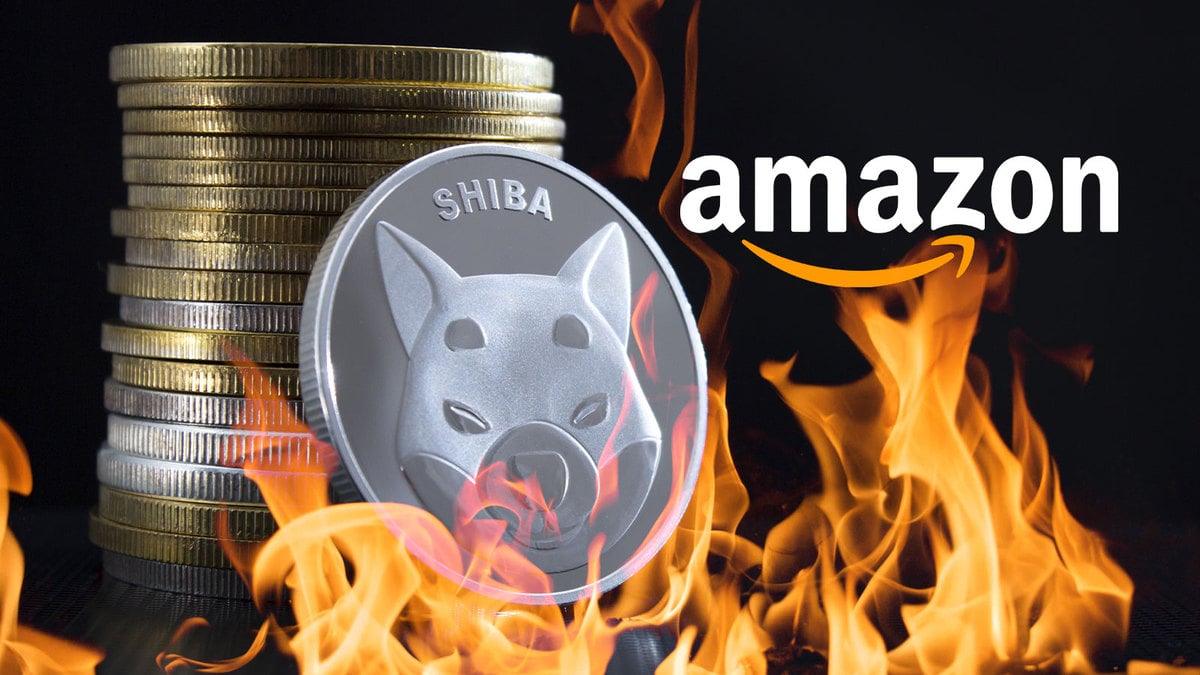 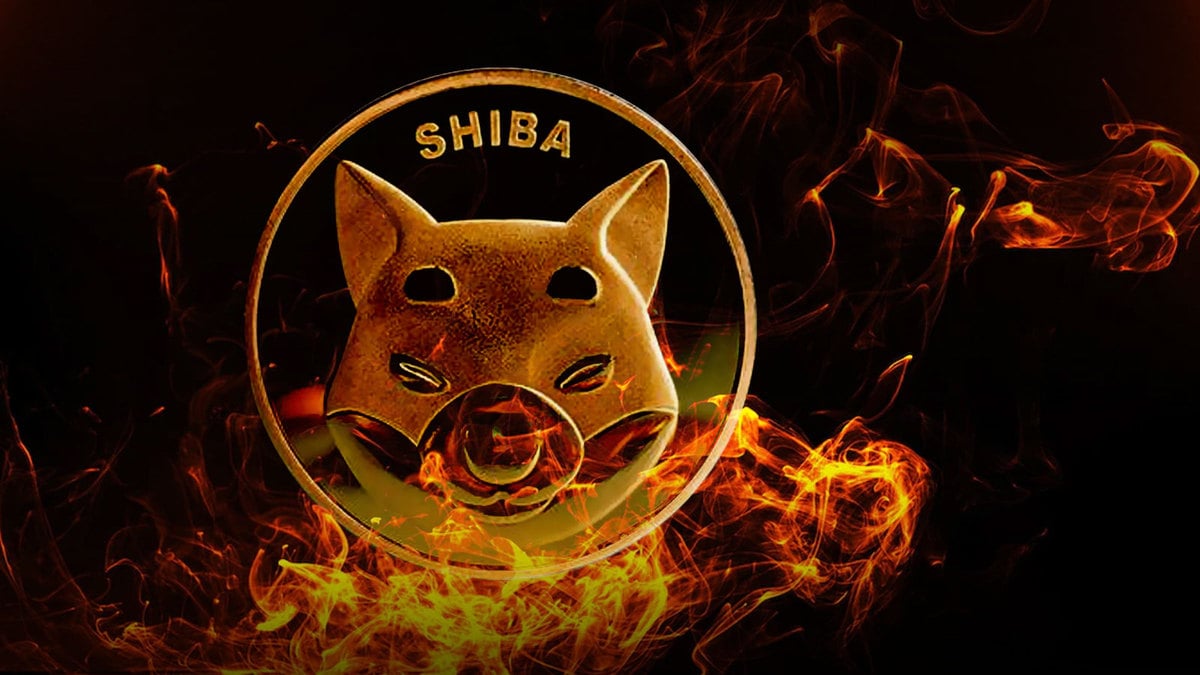 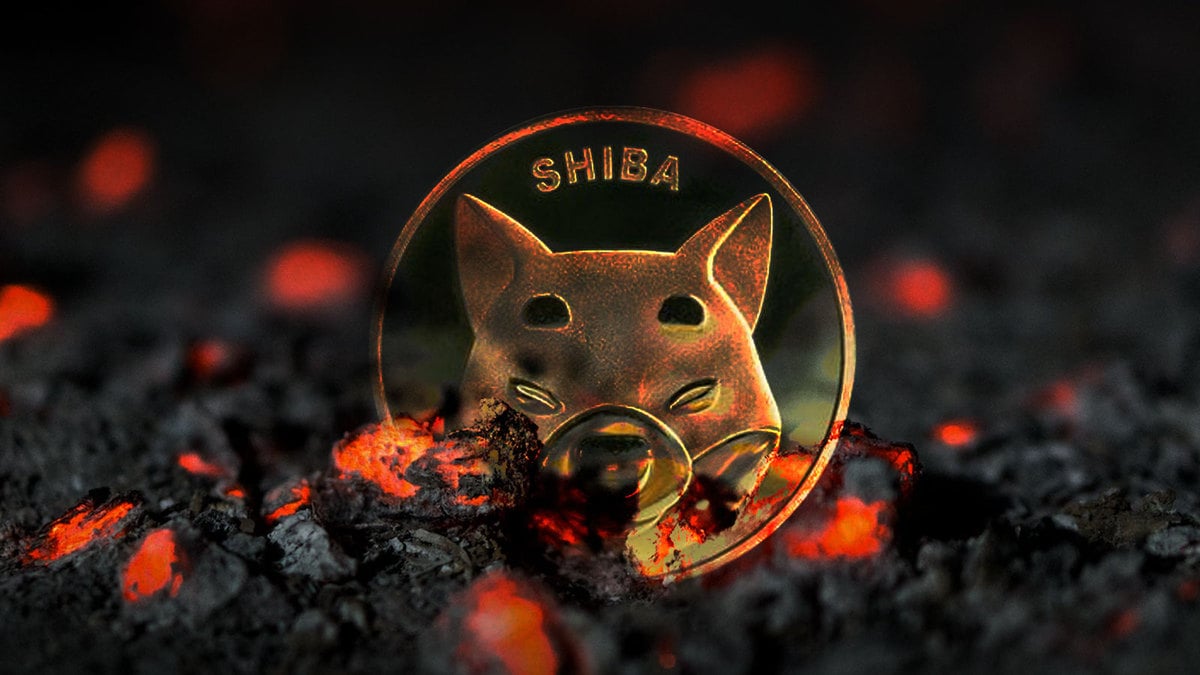 SHIB Burns Drop to 2 Million in Past 24 Hours – What’s Happening?