22.8 Million SHIB to Be Burned This Month via Amazon, 125 Million Removed in 24 Hours 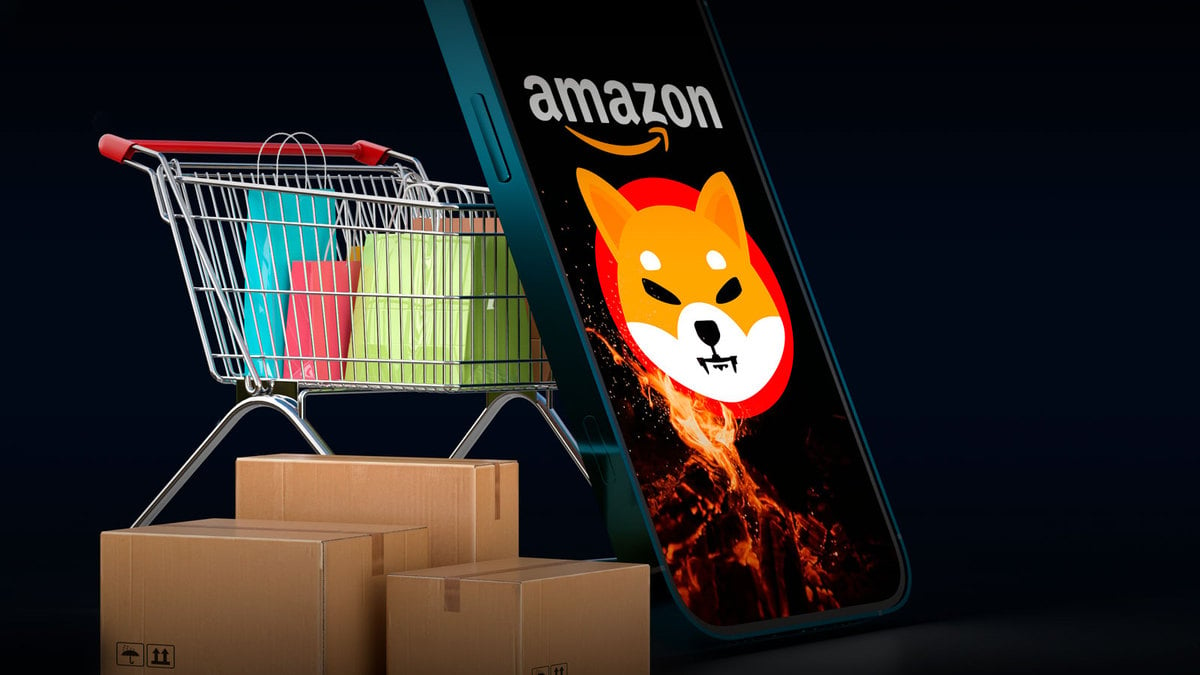 @shib_superstore online shop, which sells games for mobile phones and SHIB-branded merchandise, keeps burning Shiba Inu on a regular basis, including the affiliate program with Amazon.

In the meantime, overall, more than 125 million SHIB have been removed from circulation in the past 24 hours, according to a recent report.

22.8 million SHIB to be burned via Amazon

@shib_superstore is the Twitter page of Travis Johnson, smartphone game developer, whose store sells games, SHIB-branded goods and merch. On a weekly basis, he buys SHIB with a portion of his profits and sends these meme coins to dead-wallets.

In a recent tweet, Johnson spread the word that by now he has earned nearly $300 via the Amazon affiliate program in August in order to buy SHIB with this money and burn it later on. Three hundred dollars equals 22,883,295 Shiba Inu.

August 20th!Slower day than normal, but Saturdays can be that way. $52 on Bricks Buster bringing its monthly total to almost $1200Amazon is very near $300 for the month, and Upside bringing in another $8 to add to the burn.My weekly burn is coming up here shortly!#SHIB — SHIB Super Store (@shib_superstore) August 21, 2022

According to a recent tweet posted by Shibburn crypto tracker, over the past seven days, a record amount of 582,646,458 SHIB tokens was moved to "inferno" addresses and was locked there permanently.

It took the SHIB army 106 transfers to burn that large of an amount of cryptocurrency.

As covered by U.Today earlier, more than a month ago, during the first week of July, the top 2,000 Ethereum whales owned as much as $660 million worth of the second largest meme token on the cryptocurrency market.

Now, the amount of SHIB held by these whales has dropped to $161.3 million in SHIB, which means that the whales have sold around half a billion worth of Shiba Inu, while its price was fluctuating up and down. 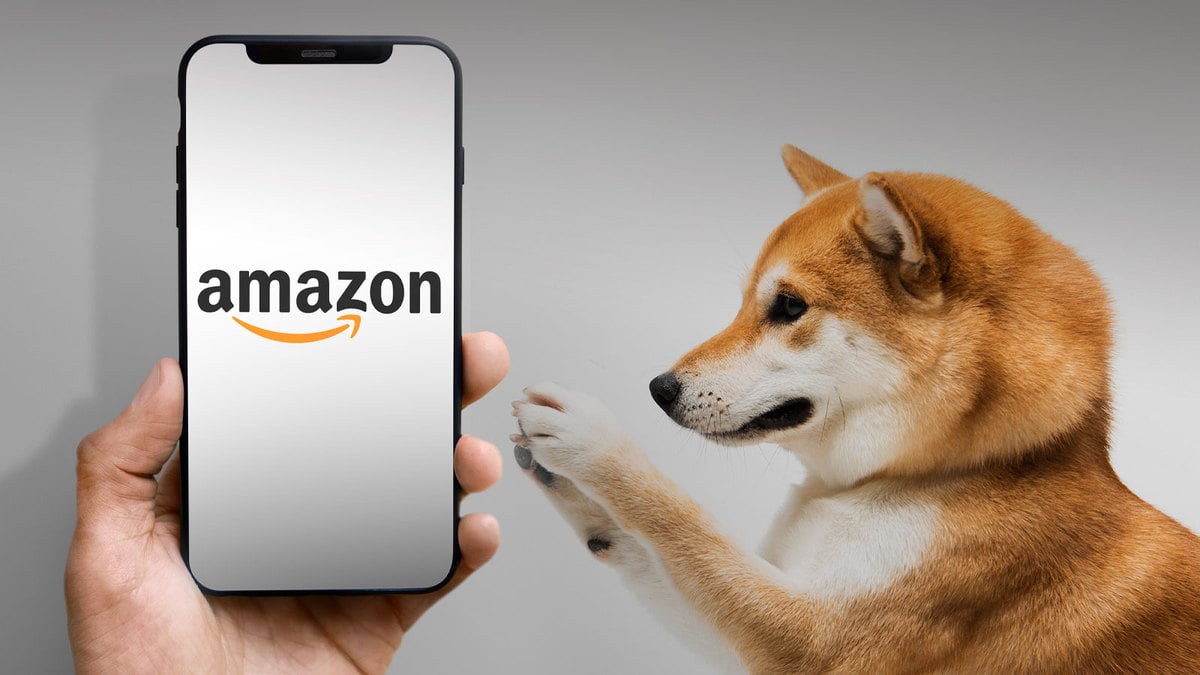 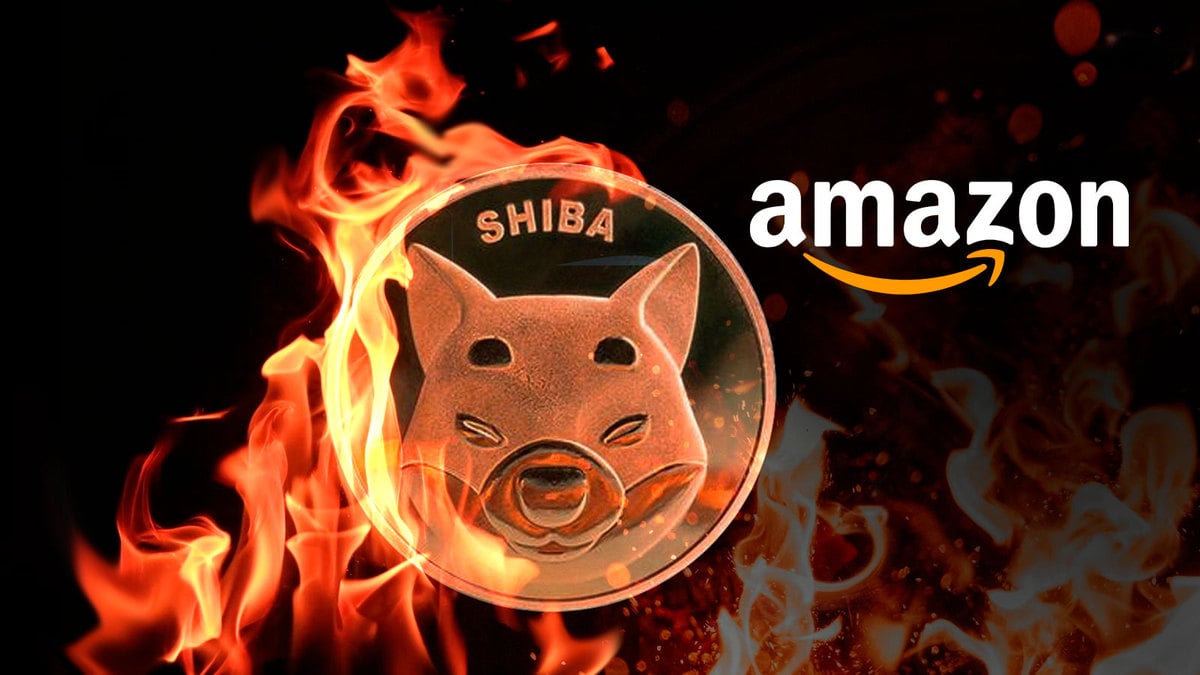