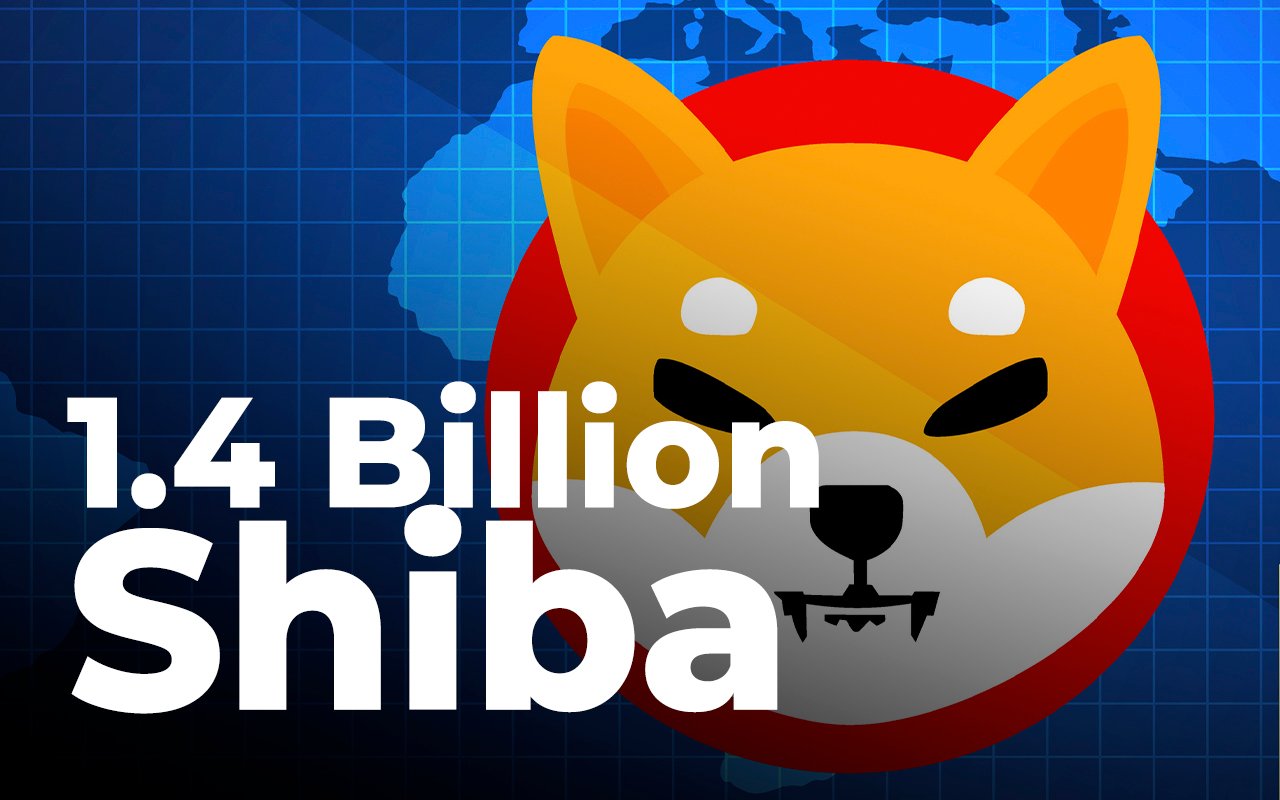 As reported by @shibburn cryptocurrency tracker, over the past 24+ hours, nearly 1.5 billion Shiba Inu have been destroyed by getting sent to dead wallets and locked there for good.

Burning SHIB (or any other tokens) allows for diminishing the overall circulating supply in an attempt to help the price go up. Multiple initiatives are working on burning as much SHIB as possible at the moment in order to significantly reduce the amount of coins in circulation.

As per a recent tweet posted by @shibburn, the overall amount of Shiba burned in the past 24 hours constitutes 1,408,069,572 tokens. 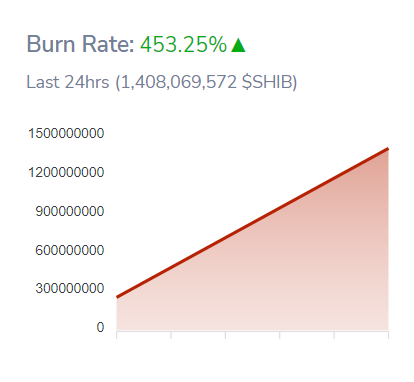 Earlier this week, U.Today reported that over 700 million Shiba were burned within 24 hours. Such big SHIB burns in such a short period of time have been taking place seldom recently, and much smaller amounts have been burnt.

While the community is trying hard to burn Shiba Inu tokens, whales are acquiring large amounts of them to make a profit from buying low and selling high.

The company, focused on the investment and management of real estate, intends to start accepting cryptocurrencies for rent in the U.S., while also eyeing an expansion to the European market.

According to Michael Phillips, the president, adoption of cryptocurrencies is the company's first step in the integration of innovations related to the digital sphere. 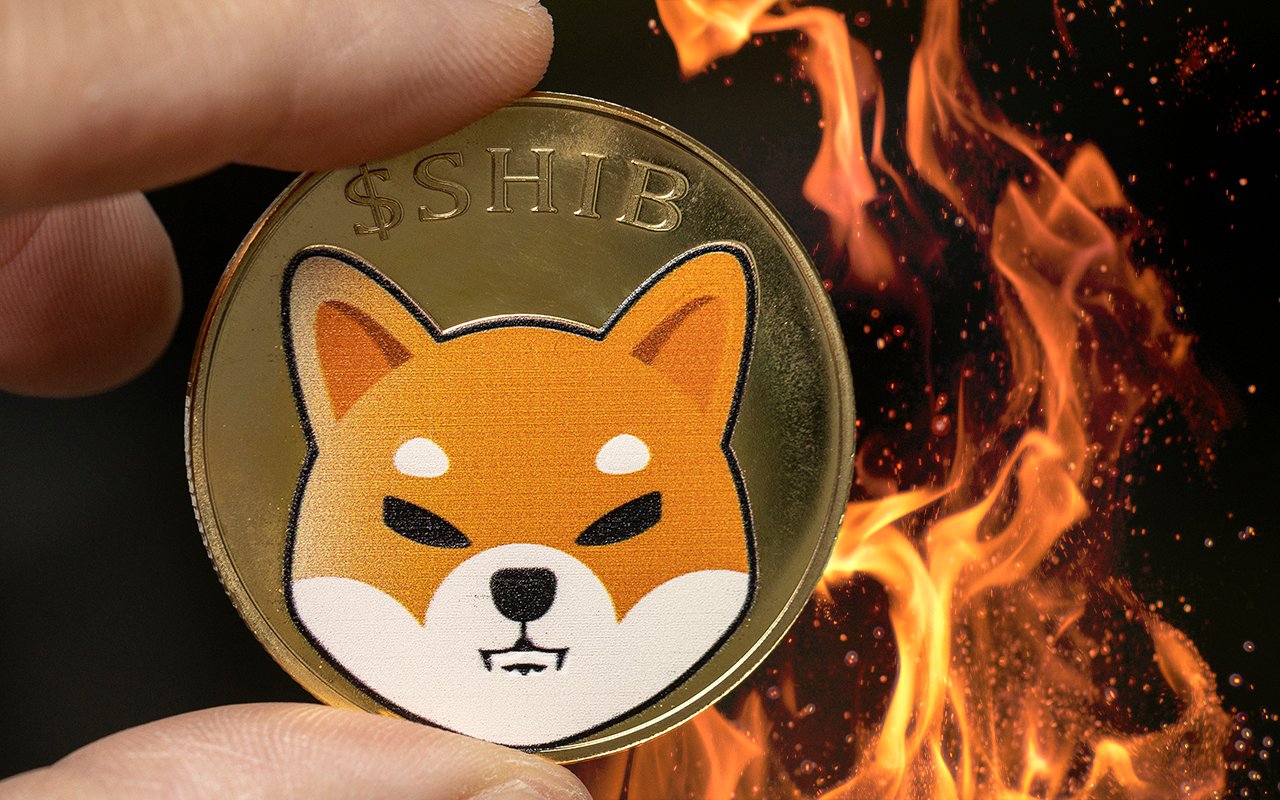 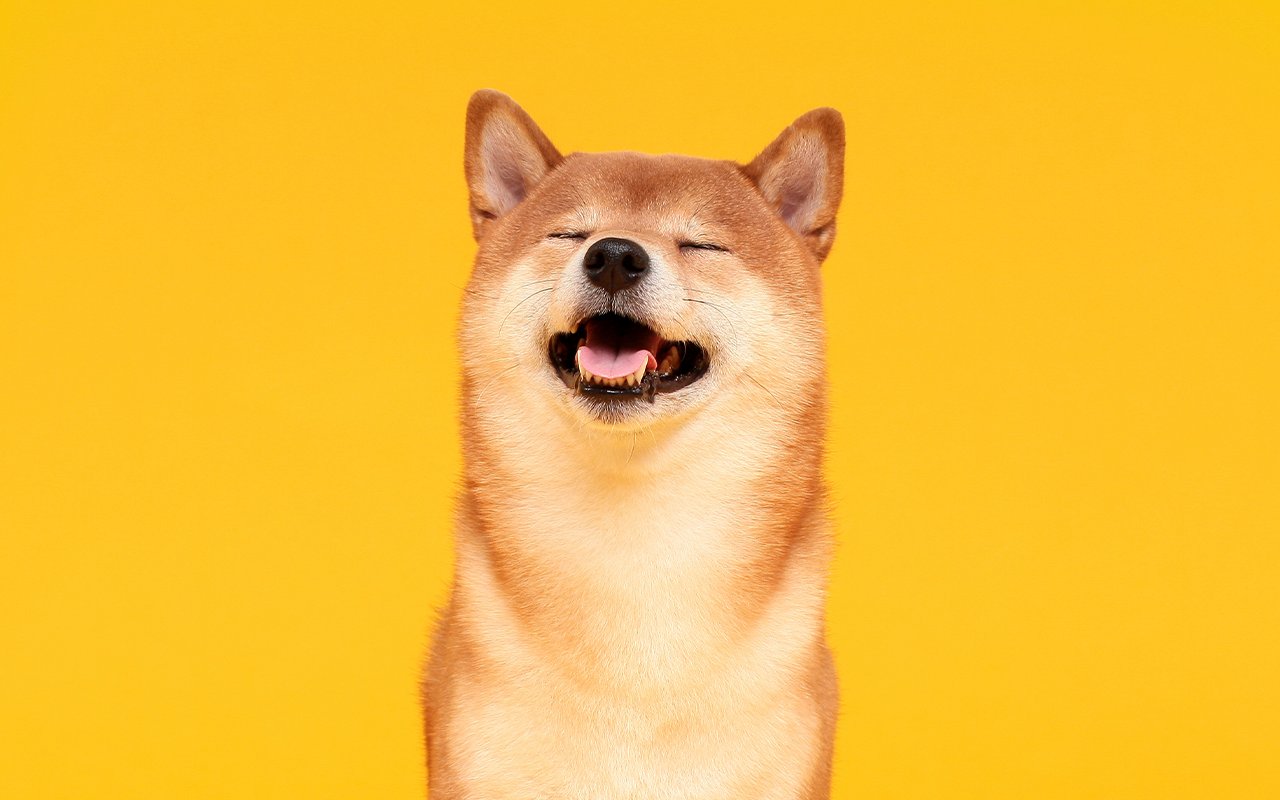 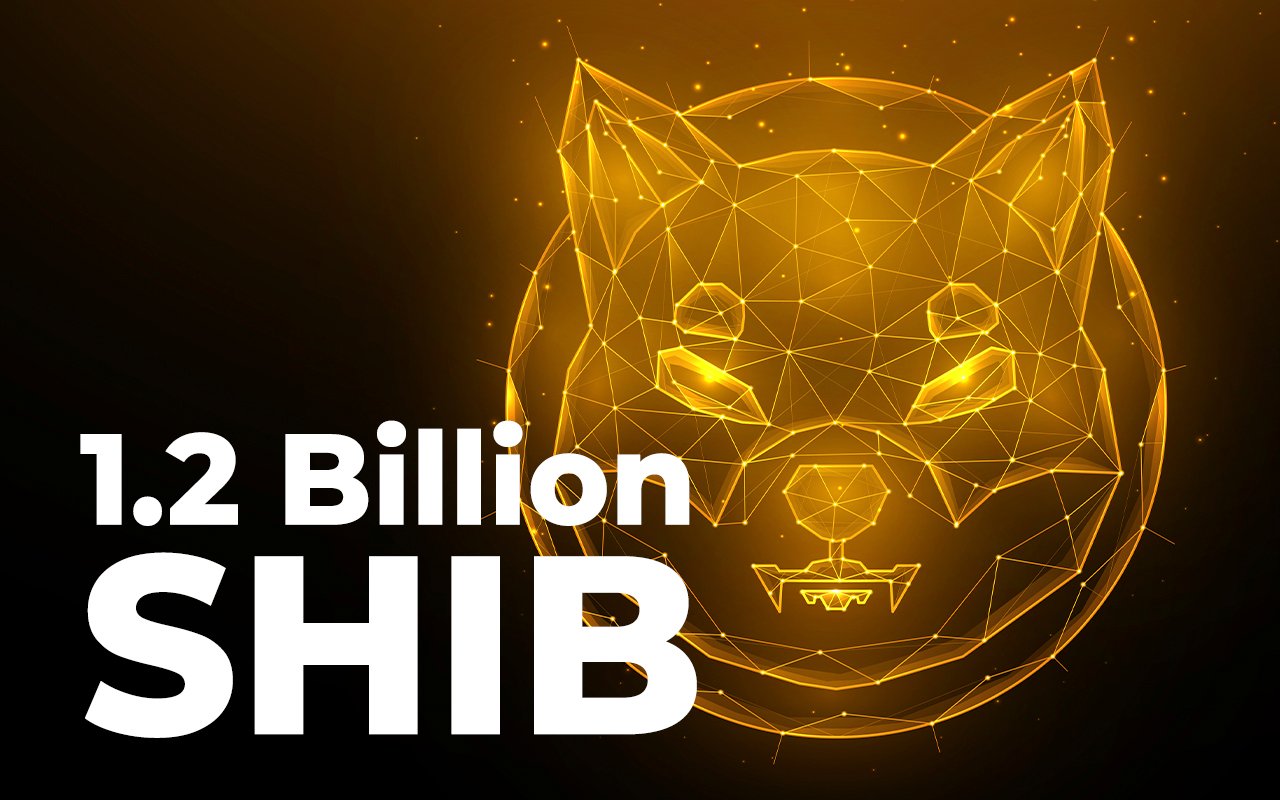