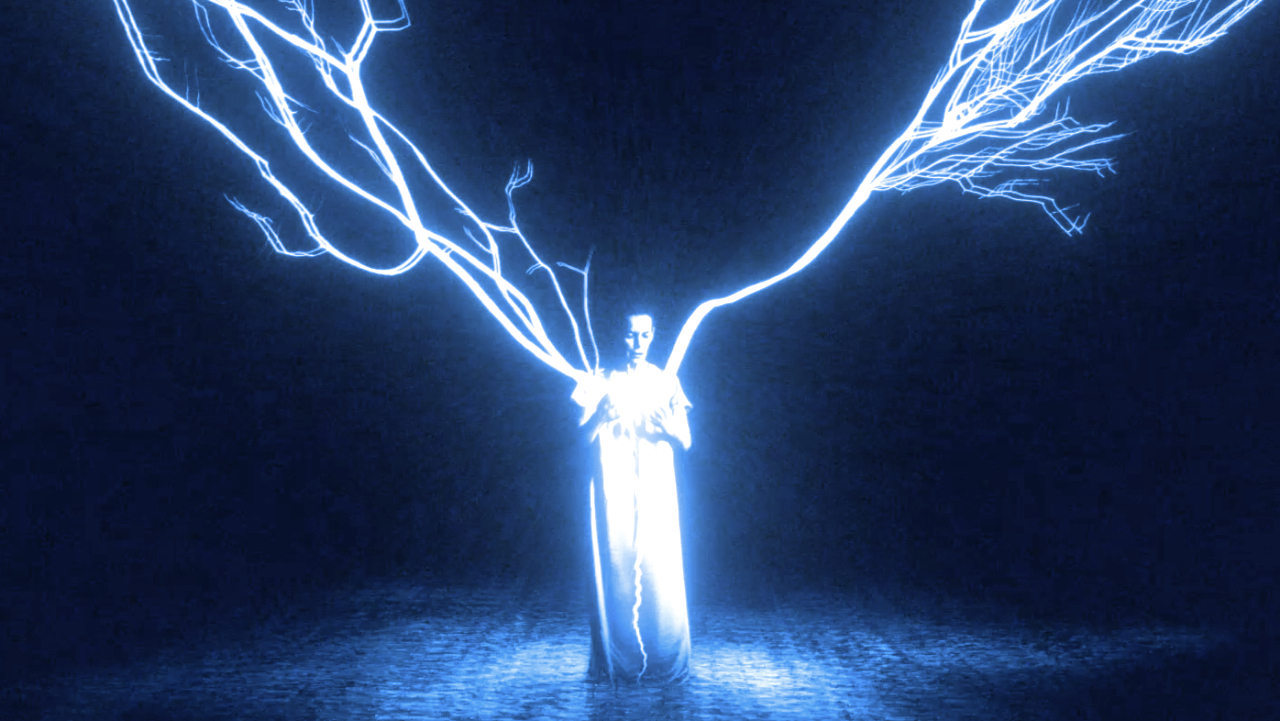 Artist and filmmaker Charlotte Colbert is launching a 1-of-1 NFT based on her horror film “She Will,” with the proceeds of the sale going to support the charity End Violence Against Women.

The NFT, titled "Why are we taught to fear the witches?" depicts the film’s star Alice Krige in a short video that draws on the film's folk-horror aesthetic.

In the psychological horror film, Krige plays former film star Veronica Ghent, who visits a healing retreat in Scotland to recover from a double mastectomy. While there, she’s haunted by visions of witches who were burnt on the site centuries earlier and receives the power to exact revenge for past traumas within her dreams. 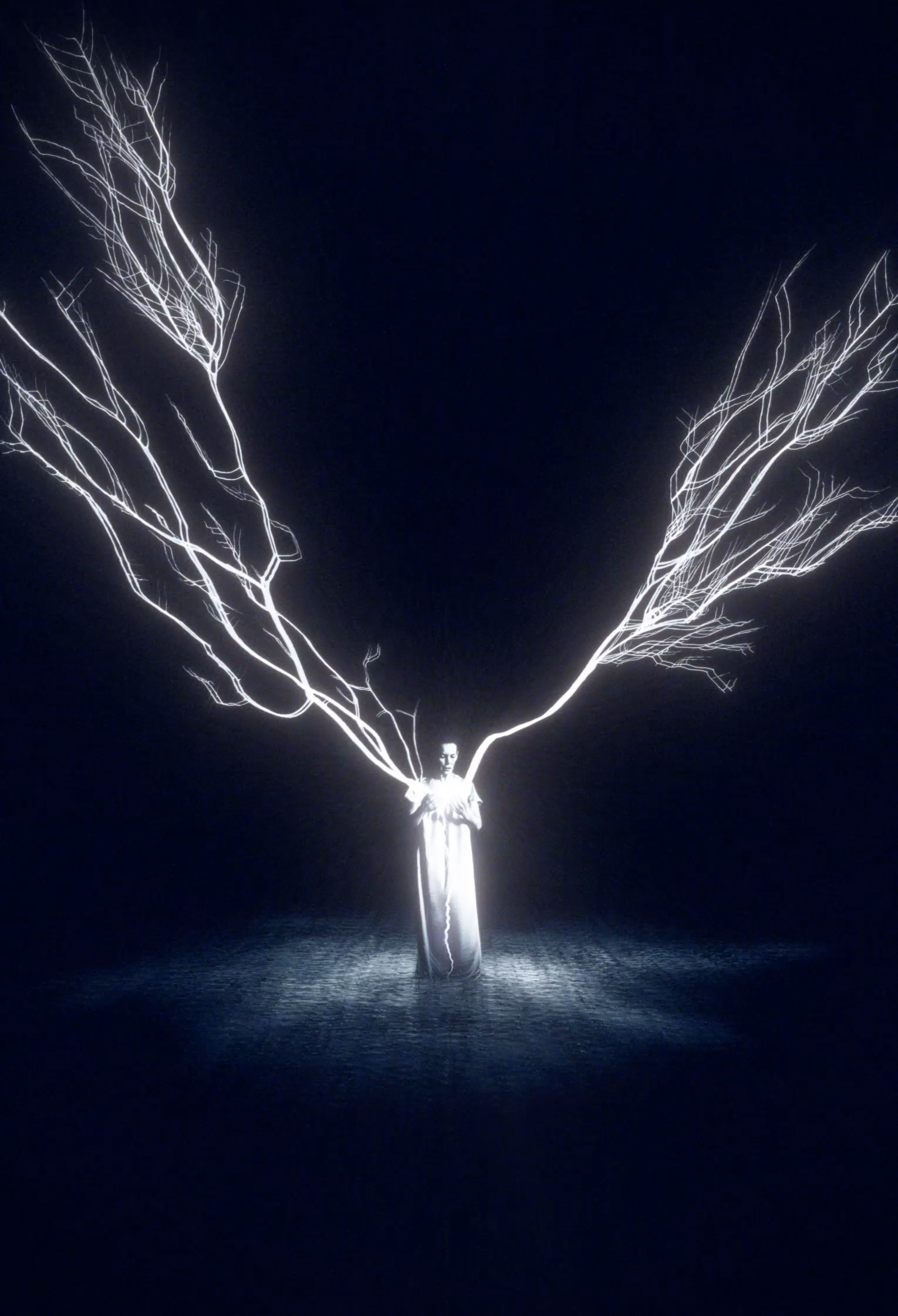 Colbert’s NFT is launching as part of Goddess, an NFT show by online gallery Eye of the Huntress in collaboration with NFT marketplace SuperRare.

The show aims to address the gender imbalance in the digital art space; according to a November 2021 report by ArtTactic, women made up just 16% of primary and secondary sales on the NFT marketplace Nifty Gateway over the preceding 21 months.

Colbert follows in the footsteps of several filmmakers who’ve made inroads into the NFT space. In the last year alone, the likes of Spike Lee, Kevin Smith, and Quentin Tarantino have all launched NFT projects.

Meanwhile, independent filmmakers have seized on NFT sales as a means of funding projects.

This week, indie film Calladita went before the cameras; the film was funded with NFT sales, including a novel partnership with NFT collection Nouns. 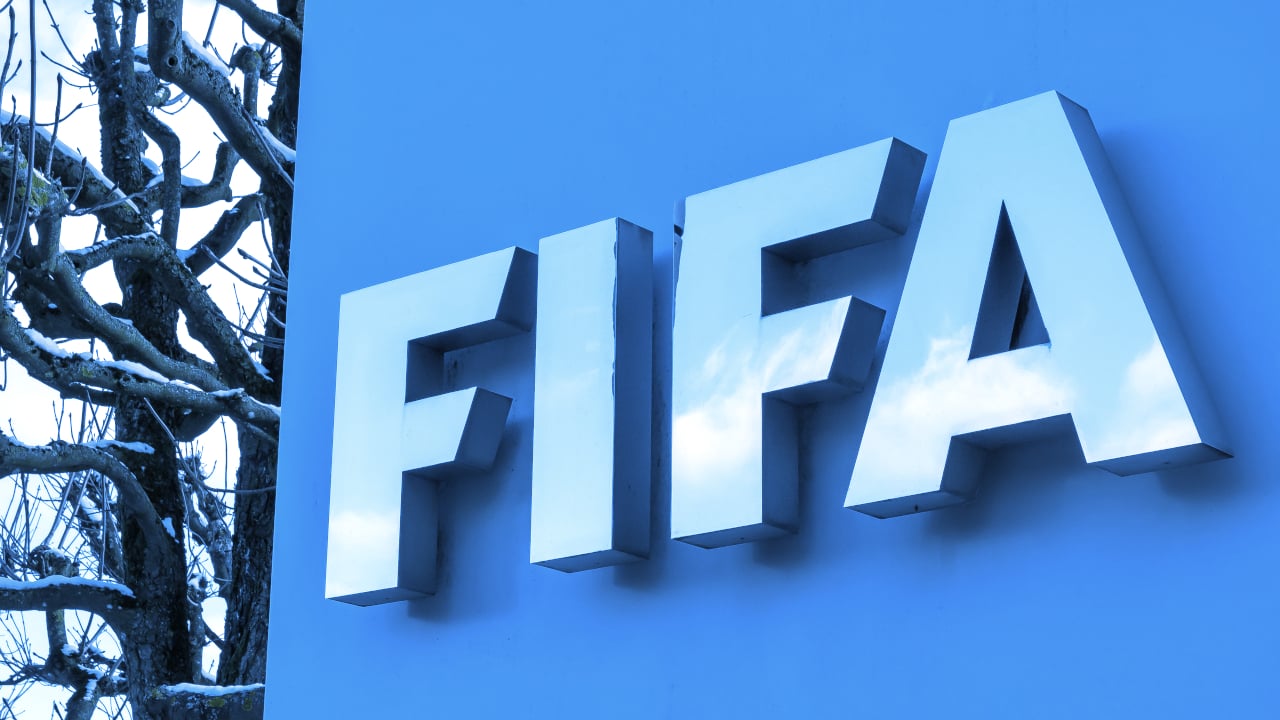