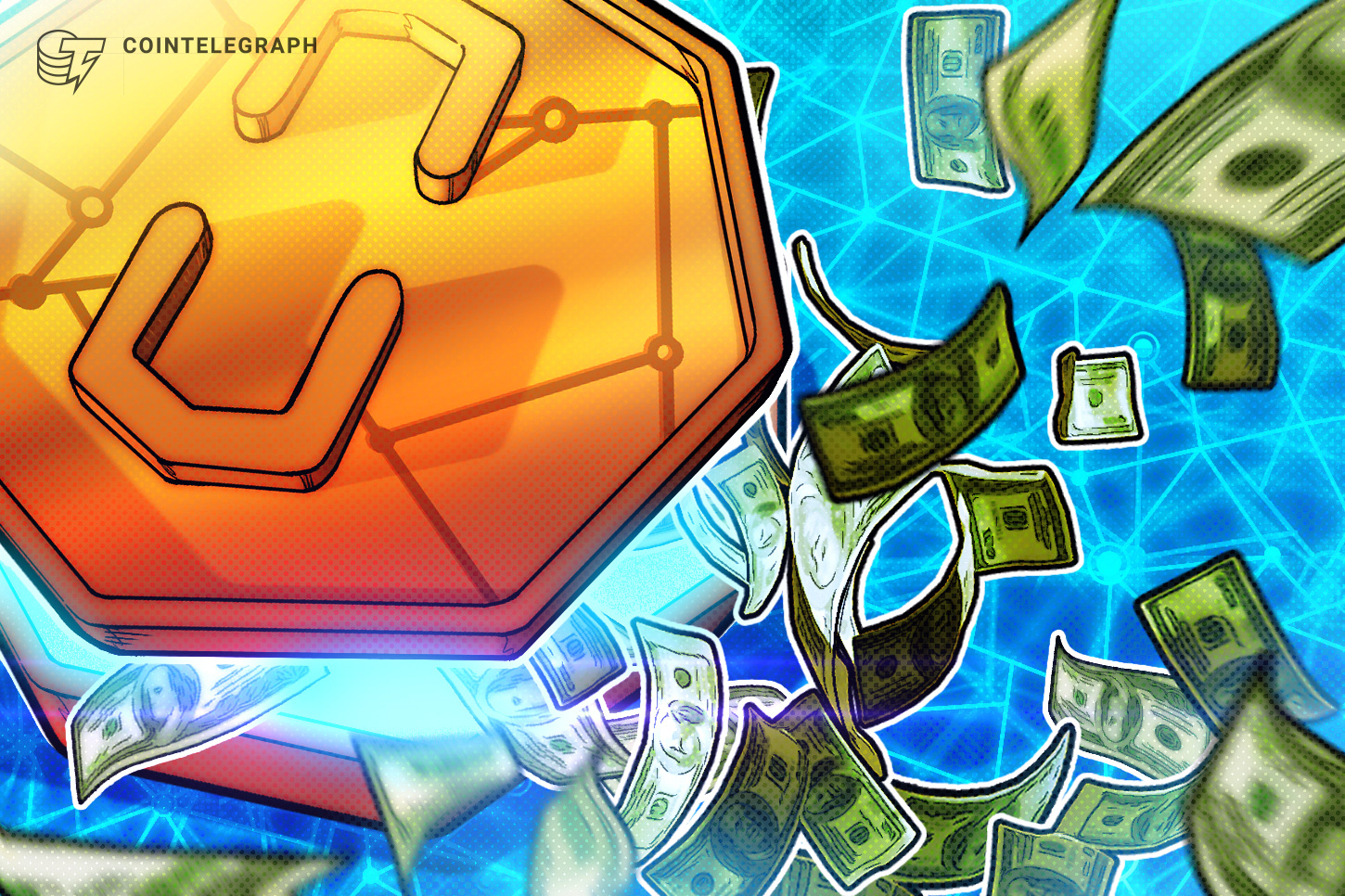 Venture capital firm Sequoia Capital tweeted out a letter sent to its partners on Nov. 10 revealing the firm had marked its $213.5 million investments in FTX and FTX US down to $0, claiming them as a complete loss.

The letter said that the crisis facing FTX has “created a solvency risk” but claimed its exposure to the exchange is “limited” in its Global Growth Fund III, where its cost basis for the FTX portion of the fund totaled $150 million.

Here is the note we sent to our LPs in GGFIII regarding FTX. — Sequoia Capital (@sequoia) November 10, 2022

Sequoia also reassured its partners that the writing off of FTX wouldn’t have a detrimental impact on the fund, saying it accounted for less than 3% of the capital committed to it, adding:

“The $150M loss is offset by ~$7.5B in realized and unrealized gains in the same fund, so the fund remains in good shape.”

The venture capital firm also reported to have invested $63.5 million into FTX and FTX US from its Sequoia Capital Global Equities Fund, however, the holdings represented less than 1% of the entire portfolio.

Sequoia’s investments into the now cash-strapped cryptocurrency exchange came as part of FTX’s $900 million Series B investment round in July 2021 — which was the largest crypto investment ever recorded at the time.

As for the investment decision, Sequoia reassured its partners that it extensively researches each and every investment with thorough diligence, and FTX was no different:

“At the time of our investment in FTX, we ran a rigorous due diligence process. In 2021, the year of our investment, FTX generated approximately $1B in revenue and more than $250M in operating income.”

Sequoia added that it would communicate its next movements to its partners when more information becomes available.

Sequoia Capital currently has about $85 billion of assets under management, and has previously made early investments in tech giants Apple and Google and more recently Airbnb. 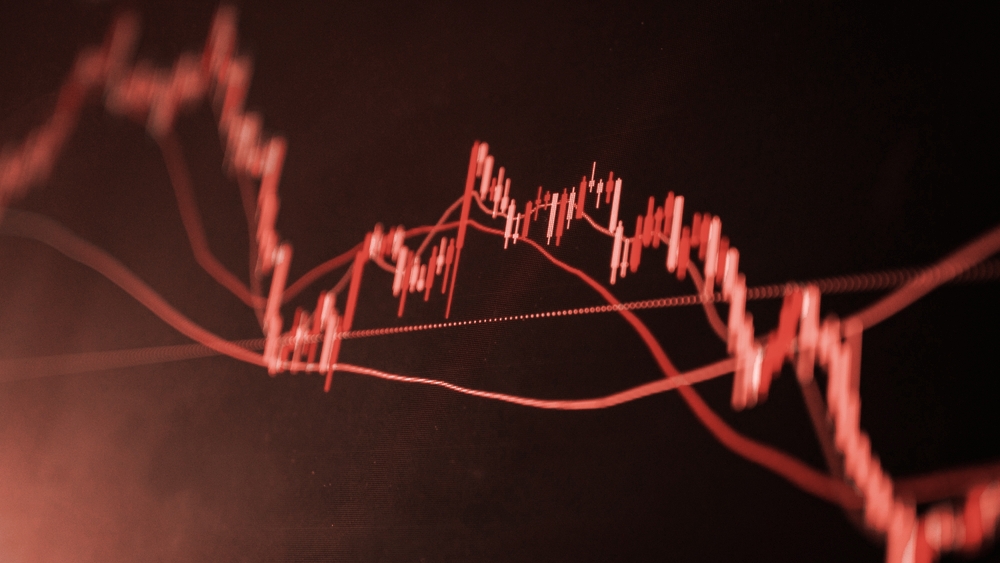