SEC vs. Ripple effect and everything to know about XRP’s latest feat 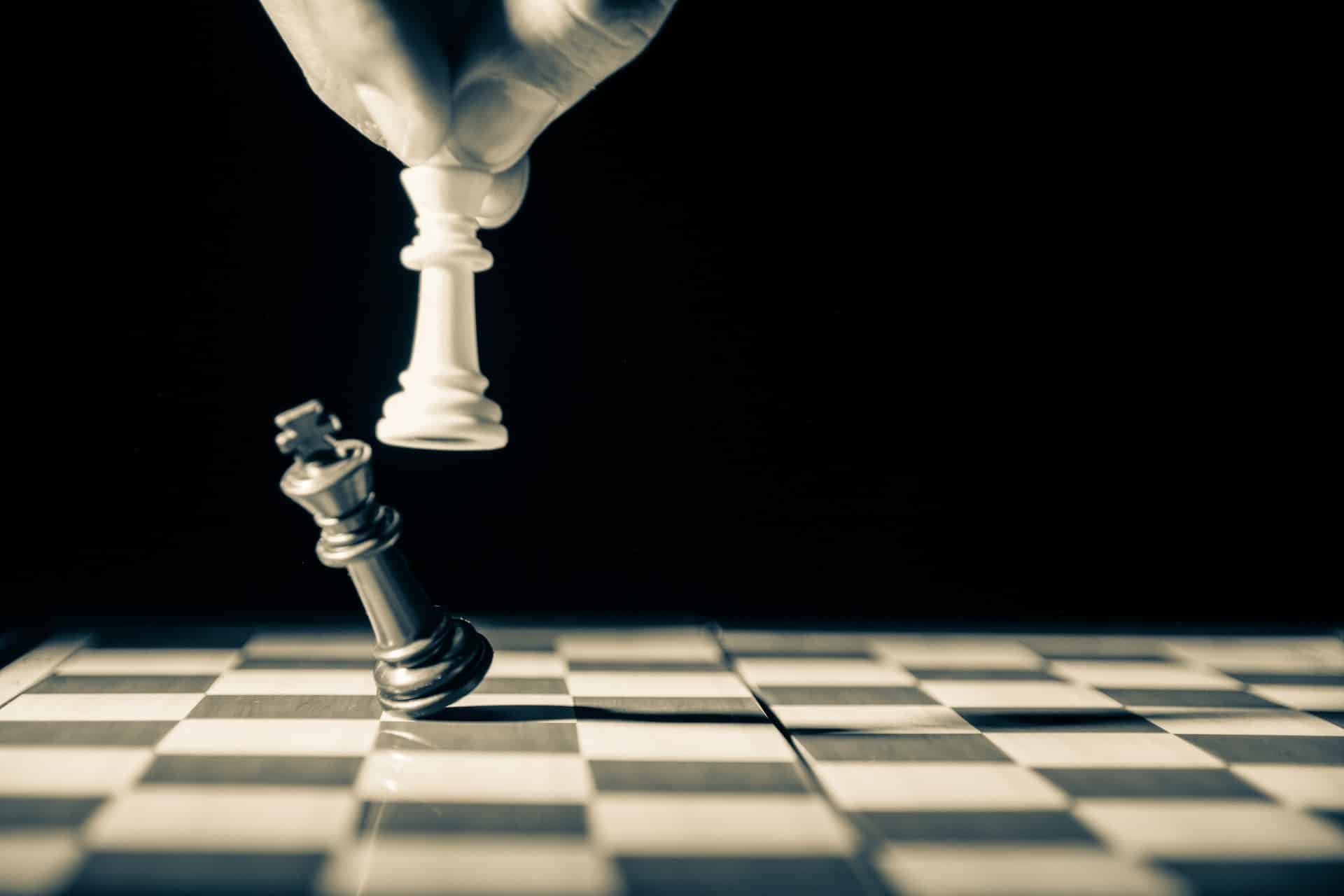 After months of tussling with the SEC, Ripple finally managed to gain an upper hand in the case recently. And, this sparked excitement in the crypto community.

The document popularly known as the “Hinman speech” has been of utmost importance in the SEC vs. Ripple case for quite some time now.

District Court Judge Sarah Netburn’s ruling conveyed that emails and speech drafts were not covered by the deliberative process privilege, as the SEC had argued. However, Judge Torres overturned the decision and asked the SEC to comply with the release of the documents.

This definitely brought joy to XRP investors. Soon after this episode, the alt registered a promising gain and was trading 11% higher than 29 September.

However, the point of discussion remains- whether this recent hike was just an outcome of the ongoing hype or if there was anything concrete supporting the uptick. Interestingly, a look into XRP’s on-chain metrics provided some light on this matter.

The community’s excitement around XRP was no surprise. Investors and traders were going gaga over XRP after the news broke.

Interestingly, Santiment’s chart revealed that several on-chain metrics were also in favor of XRP. For instance, XRP’s 30-day Market Value to Realized Value (MVRV) ratio registered an uptick on 29 September, which was a bullish signal.

Moreover, after witnessing a decline in the recent past, development activity also registered an uptick, at press time.

Well, the number of daily active addresses also witnessed a hike last week. This was an indication of a rising network user base.

XRP’s NFT space was also witnessing some positive movement as its total NFT trade count went up sharply in the last few days.

A look at what’s to come in the future

A look at XRP’s daily chart painted a bullish picture, as most of the market indicators suggested a further hike in its price over the coming days.

According to the Exponential Moving Average (EMA) Ribbon, the 20-day EMA was well above the 55-day EMA, which was a bullish signal.

XRP’s Chaikin Money Flow (CMF) also registered an uptick, revealing the possibility of a continued price rise. But, the Bollinger Bands (BB) movement indicated that XRP’s price was in a volatile zone.

The reading of Moving Average Convergence Divergence (MACD) was also similar as it displayed a buyers’ advantage in the market.

However, the Relative Strength Index (RSI) was about to enter the overbought zone. It signals that a trend reversal in the near future can’t be ruled out. 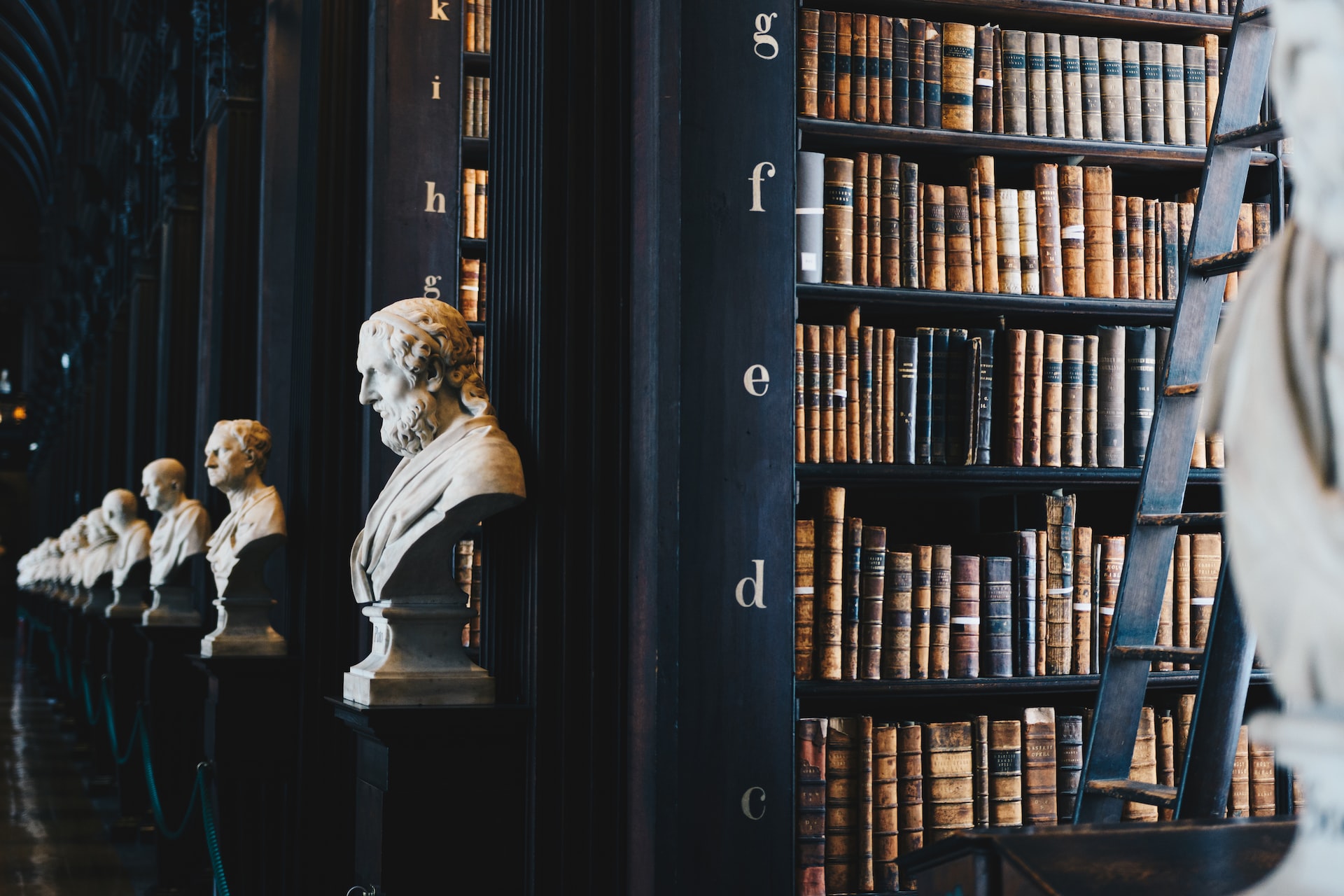 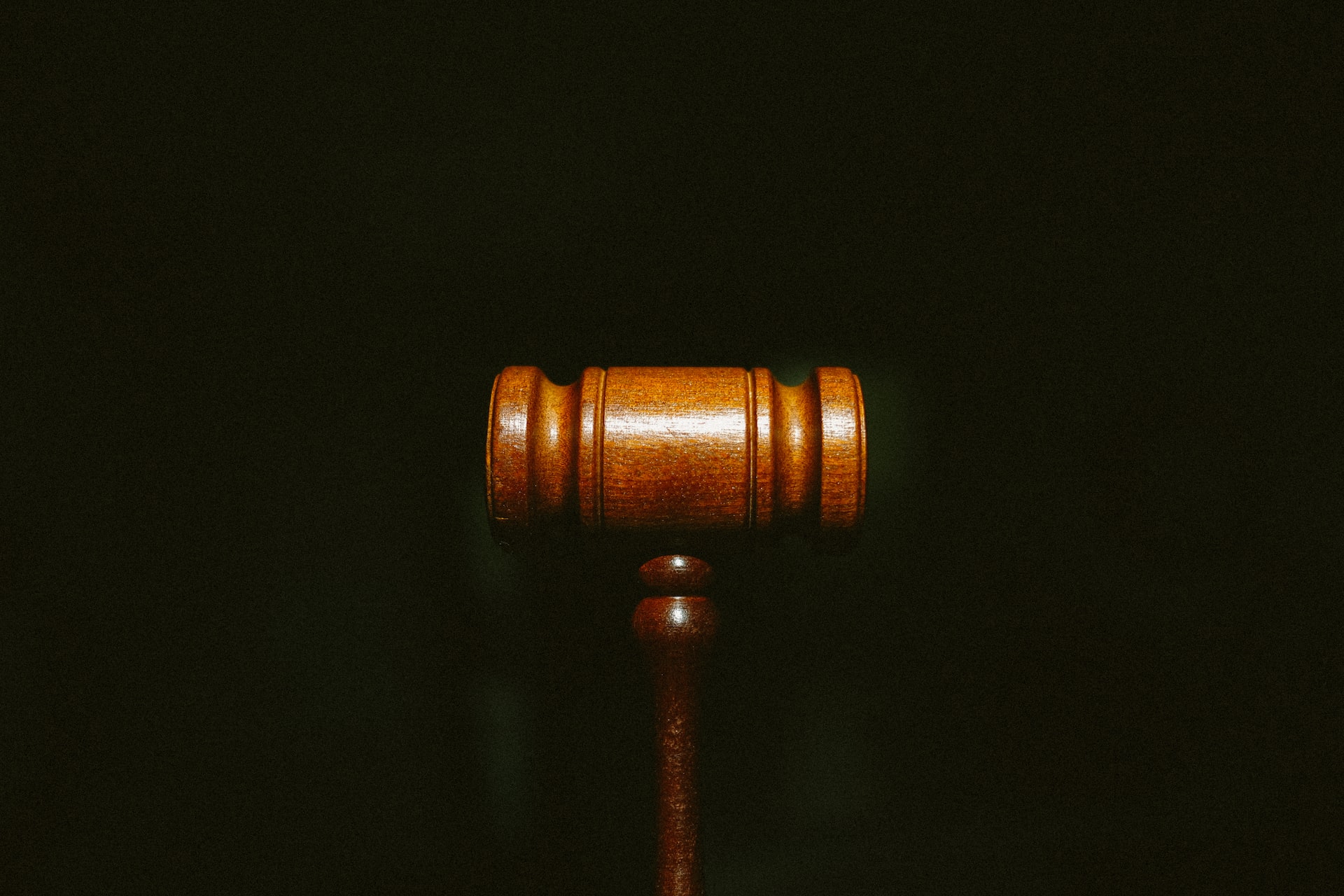