Another Ripple partner has filed an amicus brief in support of the company in the lawsuit with the U.S. Securities and Exchange Commission. The private airline TapJets decided to join the case and explain to the regulator why XRP is not a security.

The utility and value of XRP was presented by the airline through the use of the cryptocurrency as currency in its use case. The company explains in an amicus brief that, given the nature of its business, accepting only fiat money for airline shipments was a hindrance to operations. At the same time, the use of XRP helped speed up payments where a conventional bank would not be able to, such as on a Friday night.

When the SEC initiated an investigation into whether XRP was a security, exchanges removed the cryptocurrency from trading, making it impossible for TapJets to convert it into fiat. Prior to the court case, the airline's share of XRP payments was 48%.

TapJets' amicus brief follows a similar one from Ripple's Philippine partner, I-Remit. According to documents from both companies, XRP is a big part of their business, helping to streamline payments and greatly simplify transactions. Last week, a judge in the process allowed Ripple's partners to present their notes on the topic, which could have a big impact on the final outcome. 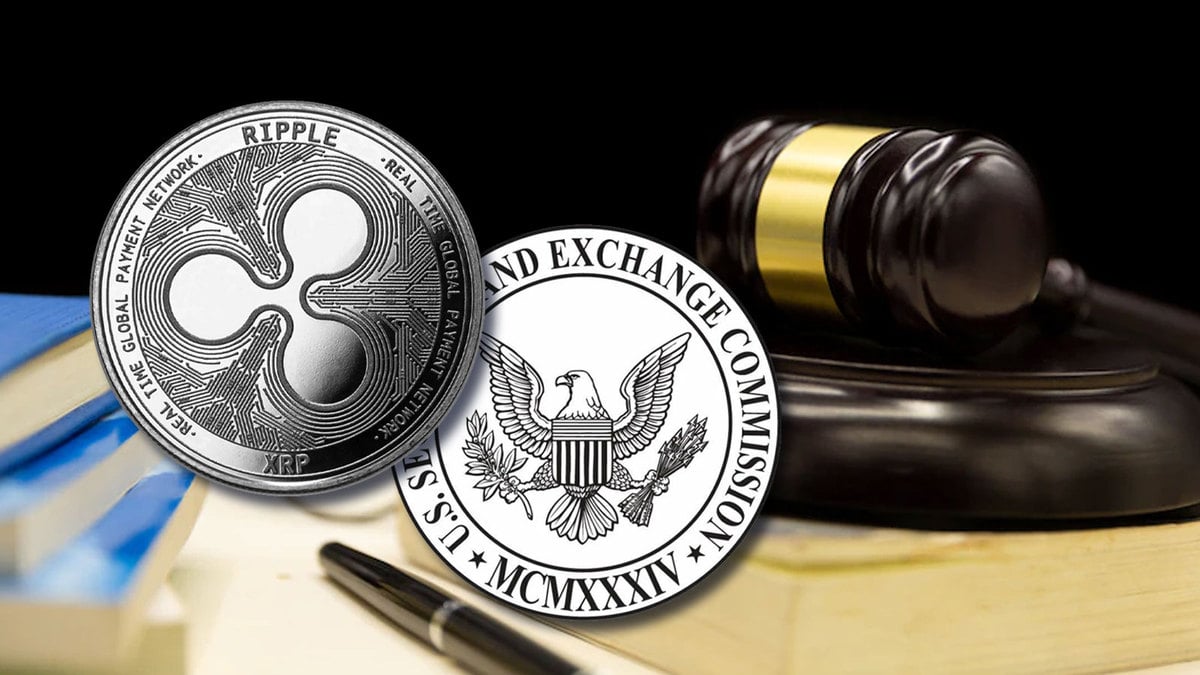 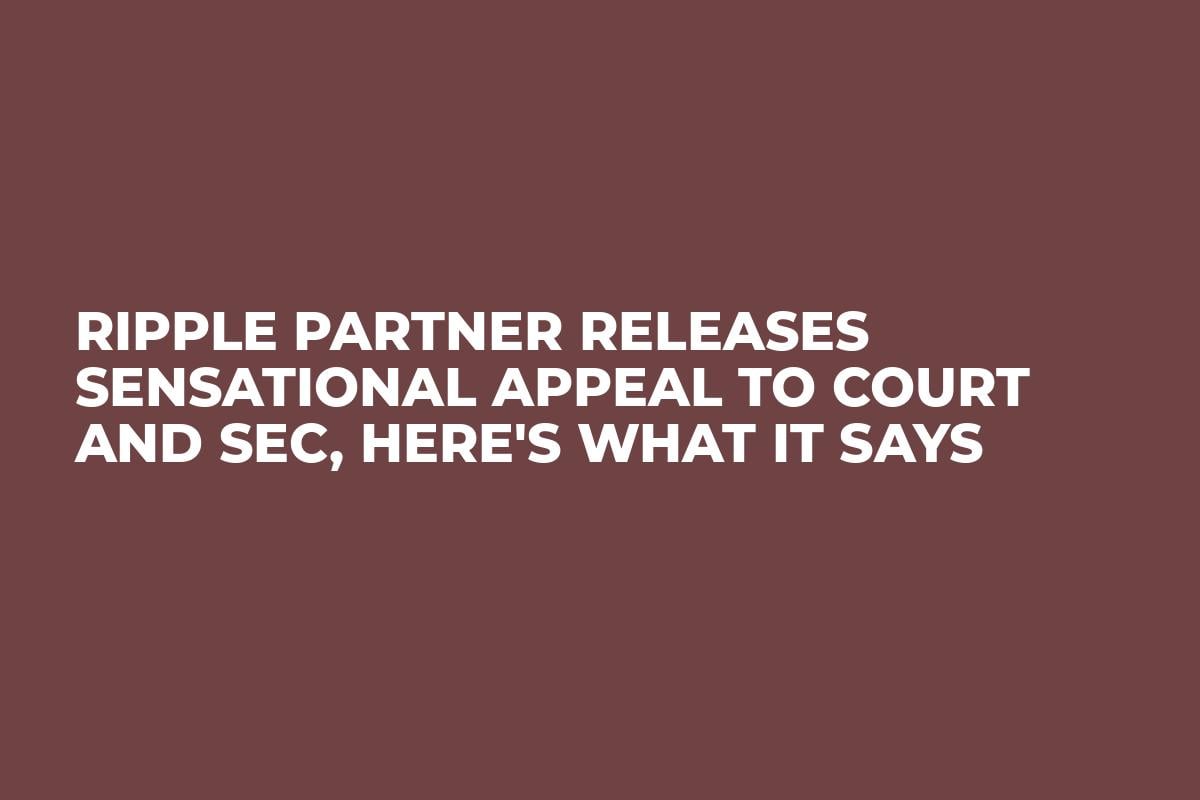 Ripple Partner Releases Sensational Appeal to Court and SEC, Here's What It Says 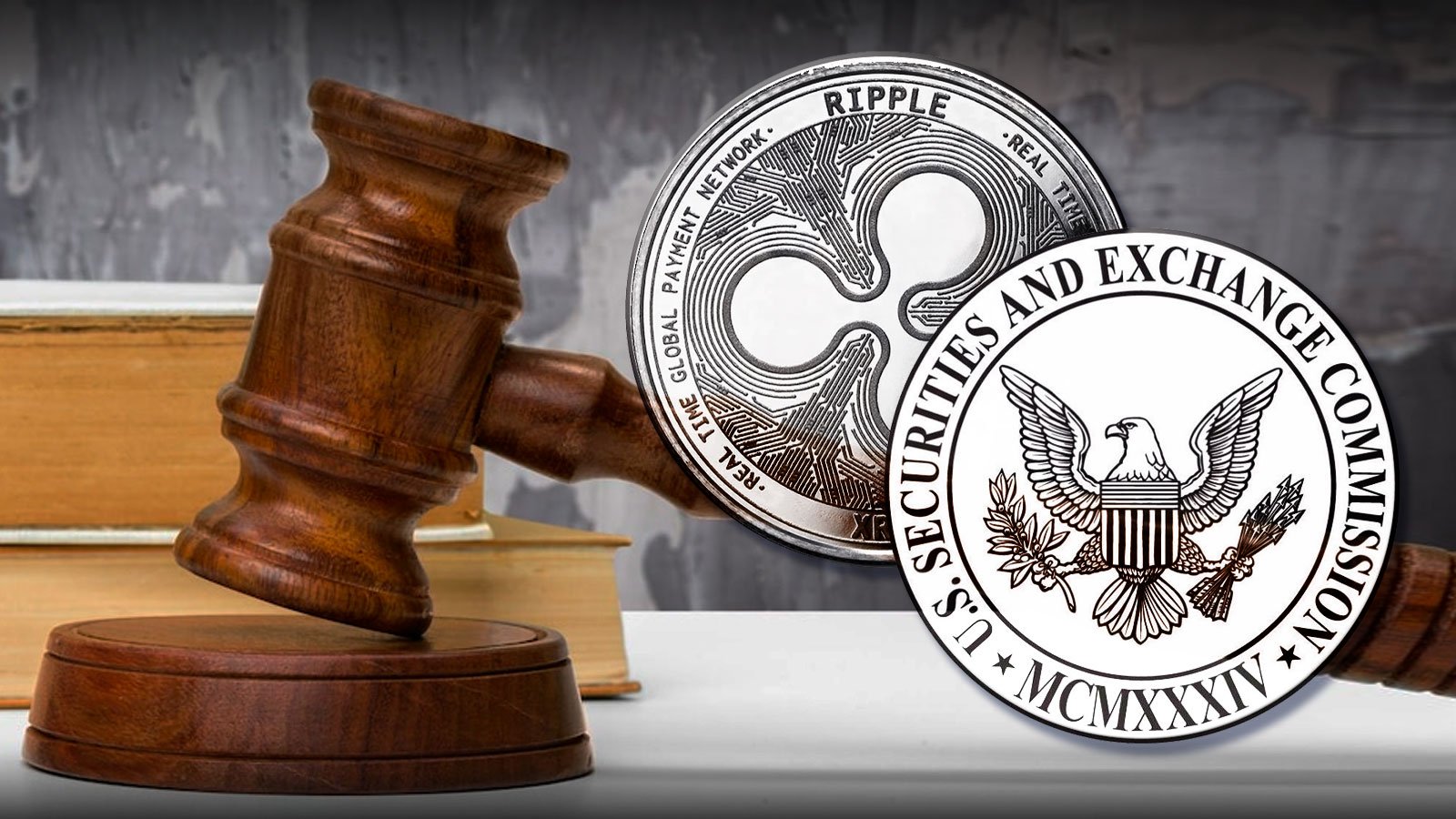