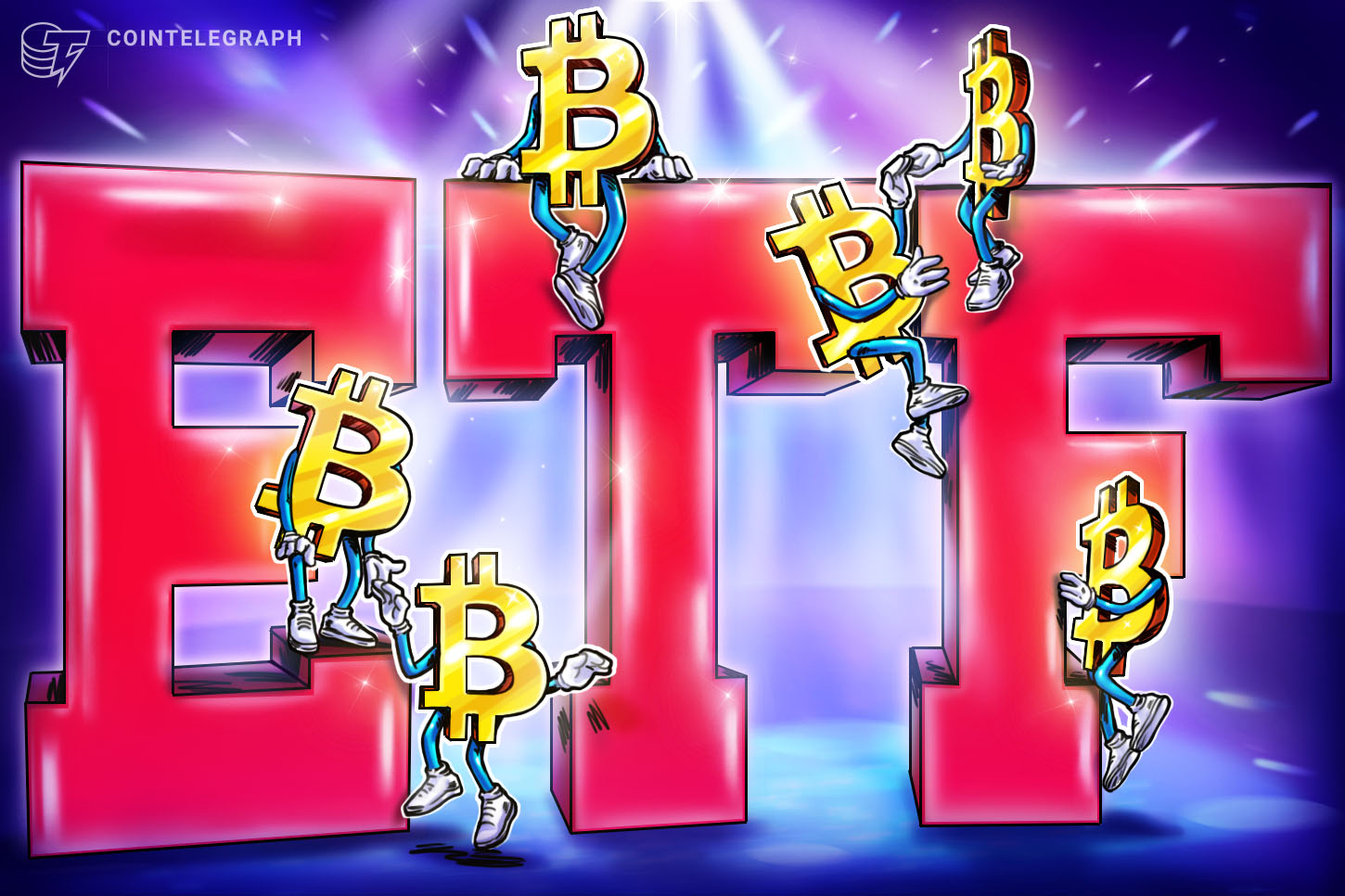 The United States Securities and Exchange Commission, or SEC, has extended its window to decide on whether shares of ARK 21Shares’ Bitcoin exchange-traded fund could be listed on the Chicago Board Options Exchange BZX Exchange.

In a Nov. 15 announcement, the SEC issued a notice for a longer designation period for the application of ARK 21Shares’ Bitcoin (BTC) ETF, originally filed with federal regulator on May 13. The SEC twice extended its window to approve or disapprove of the crypto investment vehicle in July with an extension and in August with a comment period.

Ark Invest originally partnered with Europe-based ETF issuer 21Shares to file for a spot Bitcoin ETF listed on the Cboe BZX Exchange in 2021, but the SEC rejected the application in April. With the Nov. 15 announcement, the federal regulator has effectively exhausted its ability to continue to delay a decision on the crypto ETF under current SEC rules.

To date, the SEC has never approved a spot crypto ETF in the United States but gave the green light to investment vehicles linked to BTC futures with a fund from ProShares starting in October 2021. Upon having its application rejected, digital asset manager Grayscale pursued legal action against the SEC, arguing its refusal to approve a BTC ETF was “arbitrary, capricious and discriminatory.” Other firms including VanEck have continued to pursue applications with the SEC for a crypto spot investment vehicle.

Ripple vs SEC! SEC Gets New Deadline To File Briefs, Will The Lawsuit Extend Again? 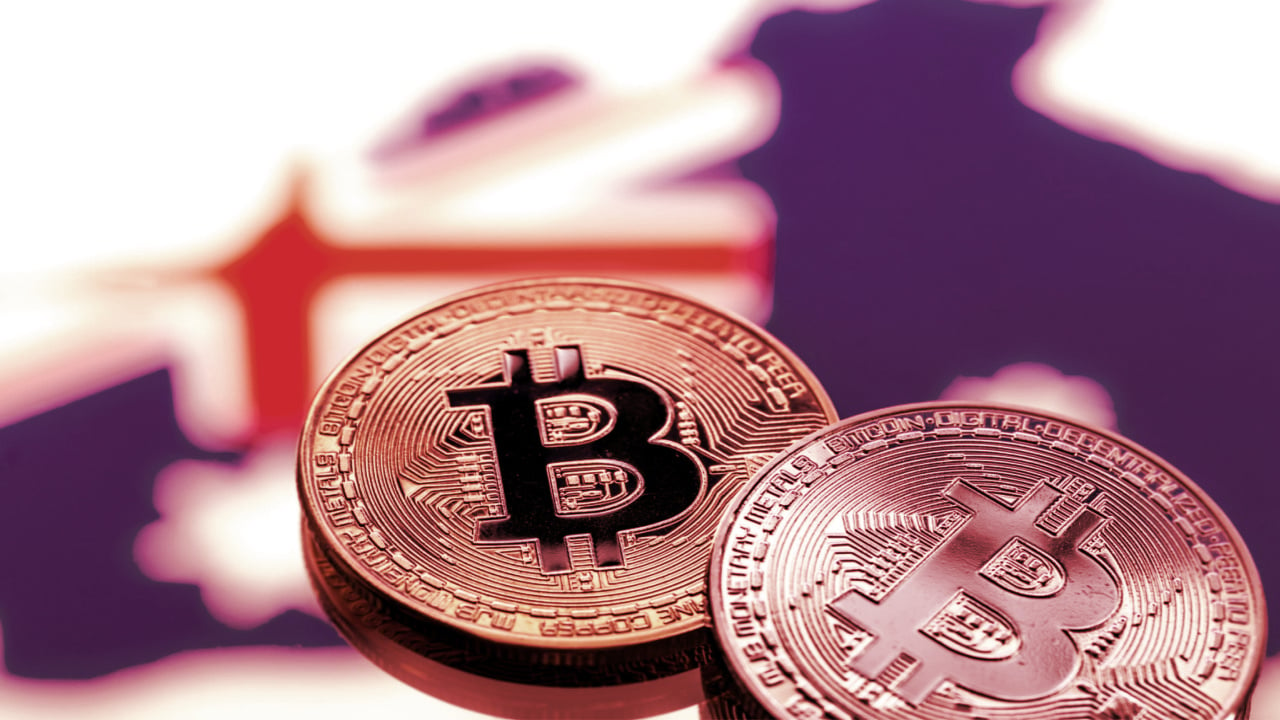