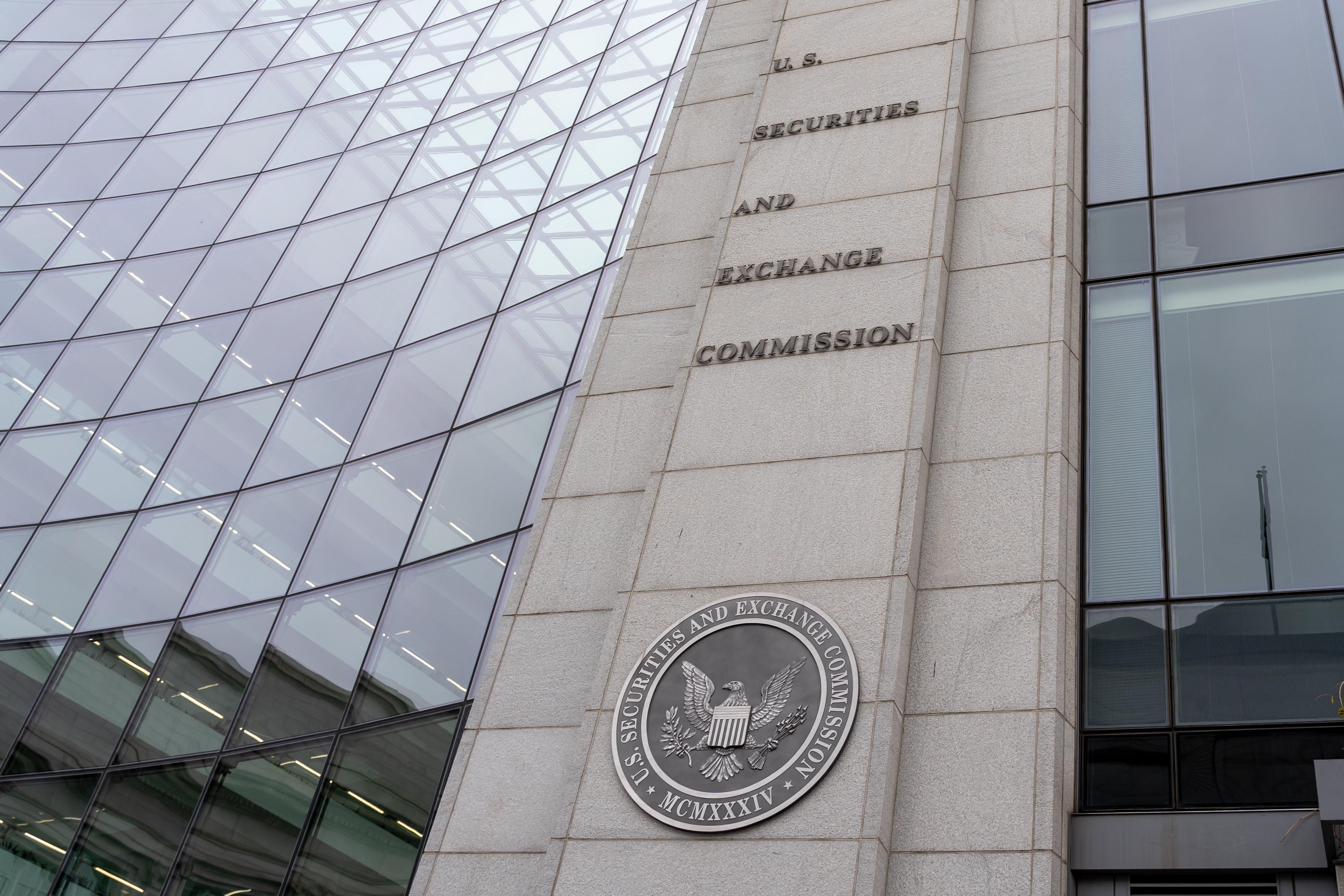 InvestReady (Accredify), earlier called Accredify, a firm that makes it easy to verify investors’ eligibility for online equity investments, has requested the court’s permission to file an amicus brief in support of the U.S. Securities and Exchange Commission’s motion for summary judgment.

In its proposed brief, InvestReady says that the arguments that have been put forward by Ripple “are a house of cards that is falling faster than Luna’s price” in light of the recent FTX disaster.

InvestReady insists that the XRP cryptocurrency is a security since it was pushed by a centralized entity.

It also argues that Ripple’s fair notice defense should be denied since other companies complied with securities laws, but Ripple chose to ignore them.

The letter makes an argument for expanding the definition of accredited investors since there is a “growing desire” by members of the public to take part in early stage securities.

Notably, the firm also believes that the SEC has to work with the Commodity Futures Trading Commission (CFTC) in order to create a path to the decentralization and commoditization of tokens. It defines minimal decentralization as the loss of control of the supply of the token.

InvestReady has stressed that it has “no relationship whatsoever” to the parties involved in the lawsuit. 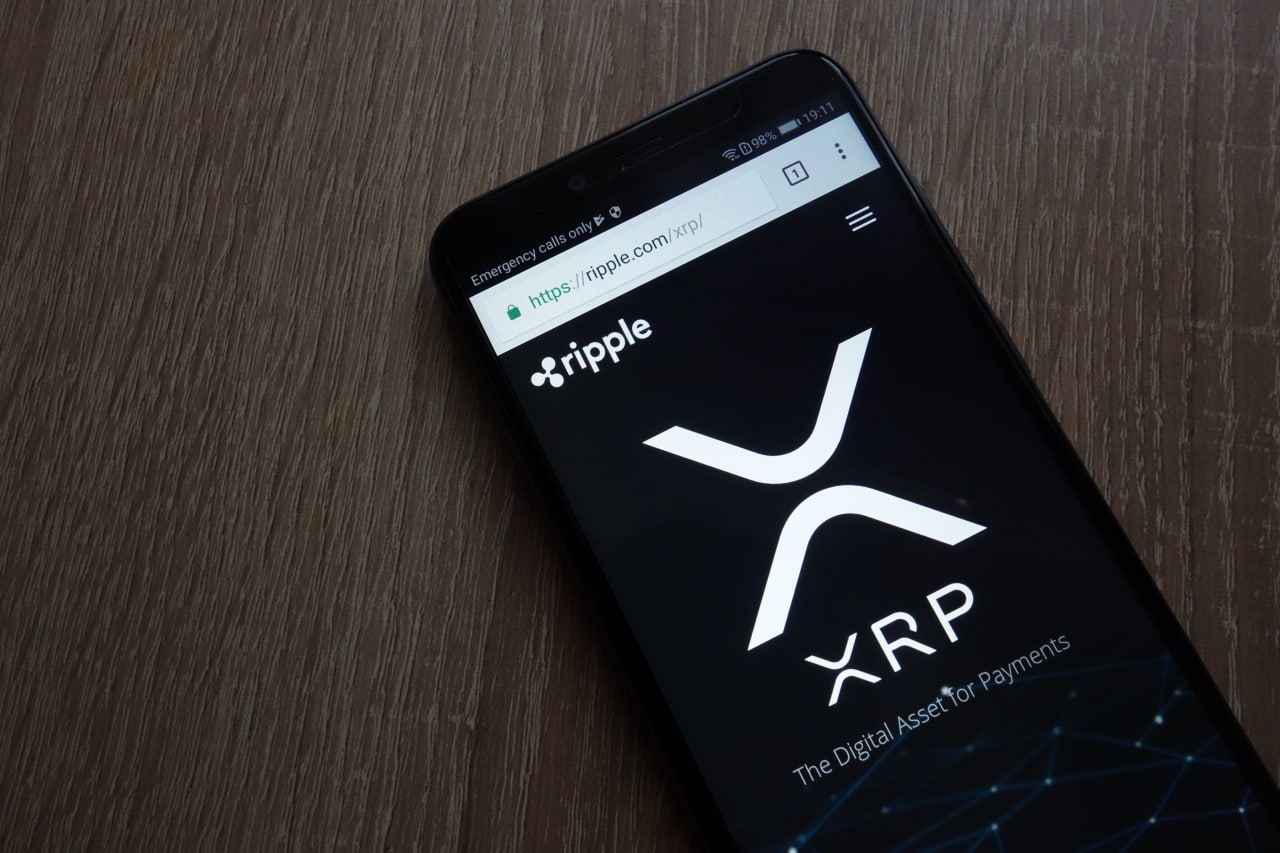