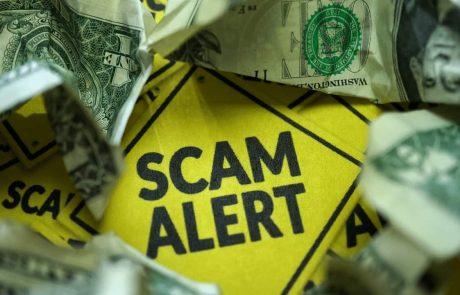 On August 01, the Securities and Exchange Commission of the United States charged 11 individuals for promoting and participating in a crypto pyramid scheme called Forsage, through which they managed to obtain more than 300 million dollars globally.

The SEC reports that the defendants include 4 founders who were last seen in Russia and 3 promoters who are in the U.S., among other members of the Crypto Crusaders group, who were engaged in promoting the Ponzi scheme. 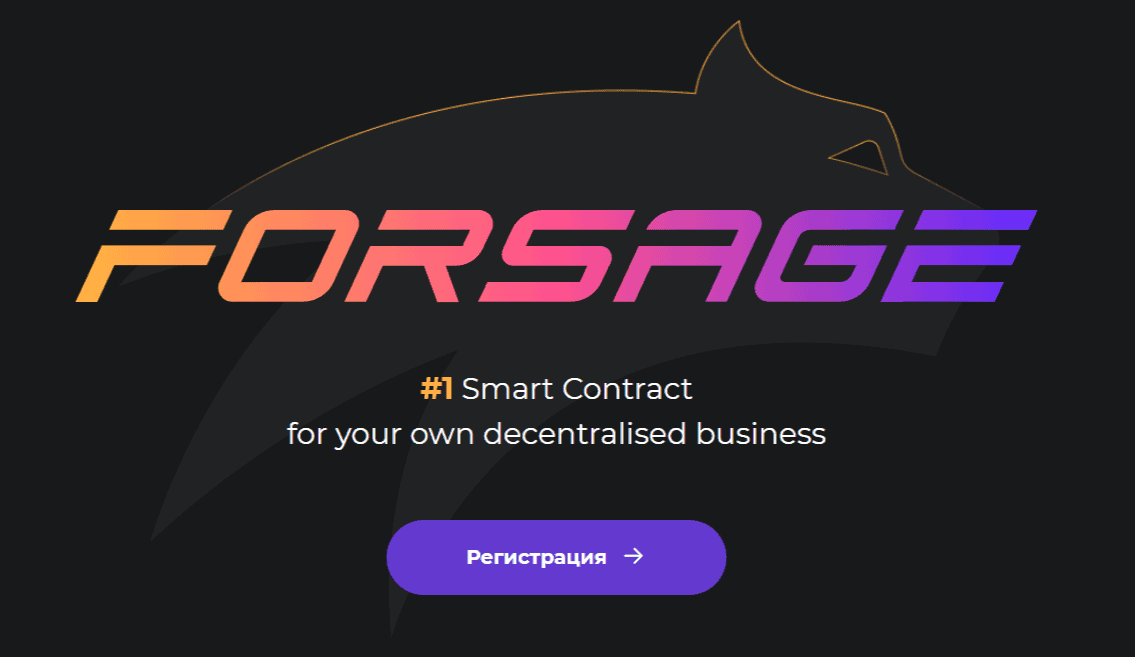 Forsage Operated as a Pyramid Scheme for 2 Years

Forsage was created under the premise of working as a bridge between Ethereum, Tron, and Binance. The platform was supposed to make it possible to execute smart contracts across different chains. However, it operated as a crypto pyramid scheme for two years, using the money from new investors to pay old ones and reward those who recruited more people.

According to the press release, the SEC had sent cease and desist letters to Forsage in late 2020 and March 2021; however, the platform’s founders decided to ignore regulators and instead kept denying the crypto fraud allegations through their YouTube accounts while continuing to promote the use of the platform.

Carolyn Welshhans, Acting Chief of the SEC’s Crypto Assets and Cyber Unit, said that the “Fraudsters cannot circumvent the federal securities laws by focusing their schemes on smart contracts and blockchains,” harming retail investors who put their savings in this type of platforms trusting the promoters’ promises.

For now, two of the US-based defendants agreed to pay disgorgement and civil penalties as determined by the court to resolve the charges imposed by the SEC, being cleared of any further violations.

The SEC And The FBI Team Up to Fight Crypto Crime

As CryptoPotato recently reported, the SEC has charged several individuals after crypto-related activities, including a former Coinbase executive. The arrest of Ishan Wahi, as the first case of insider trading within the crypto industry closed by the SEC, demonstrating a more active role for the SEC in enforcing the law on actors who use cryptocurrencies to promote scams, theft, and pyramid schemes, among other criminal activities.

Even Michael J. Driscoll, deputy director of the FBI, said that the agency is taking a more active position within the crypto ecosystem to prevent criminals from taking advantage of loopholes in cryptocurrencies to commit their crimes.

Likewise, on August 1, New York Attorney General Letitia James urged all New Yorkers who have been victims of any cryptocurrency scam to file a complaint so that the prosecutor’s office can take action. 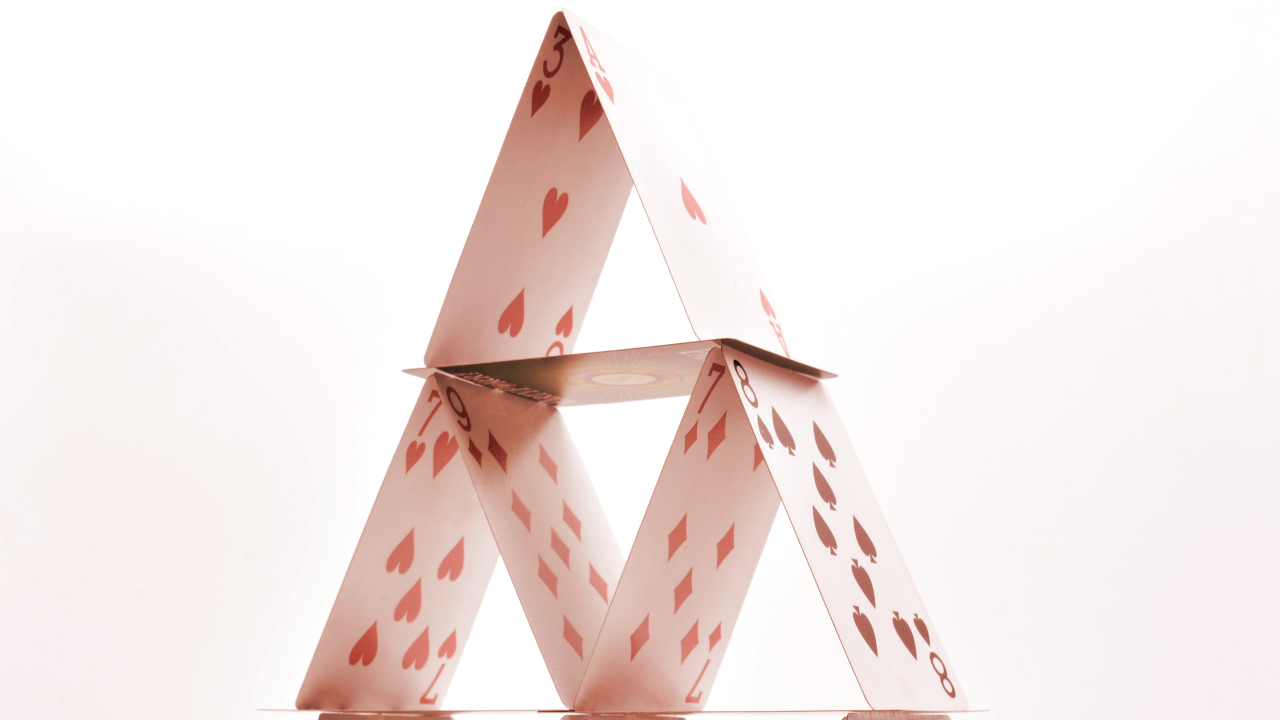 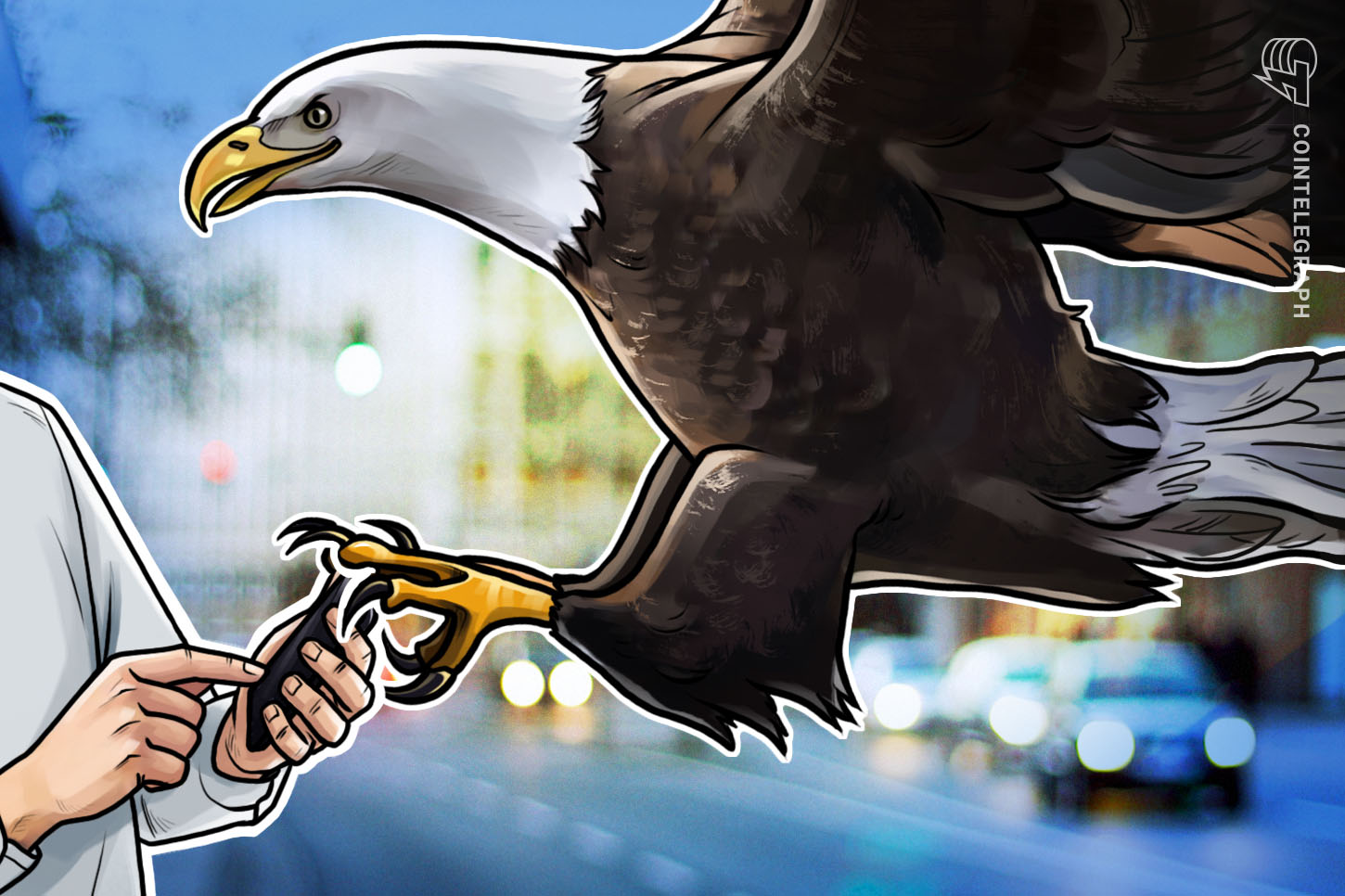 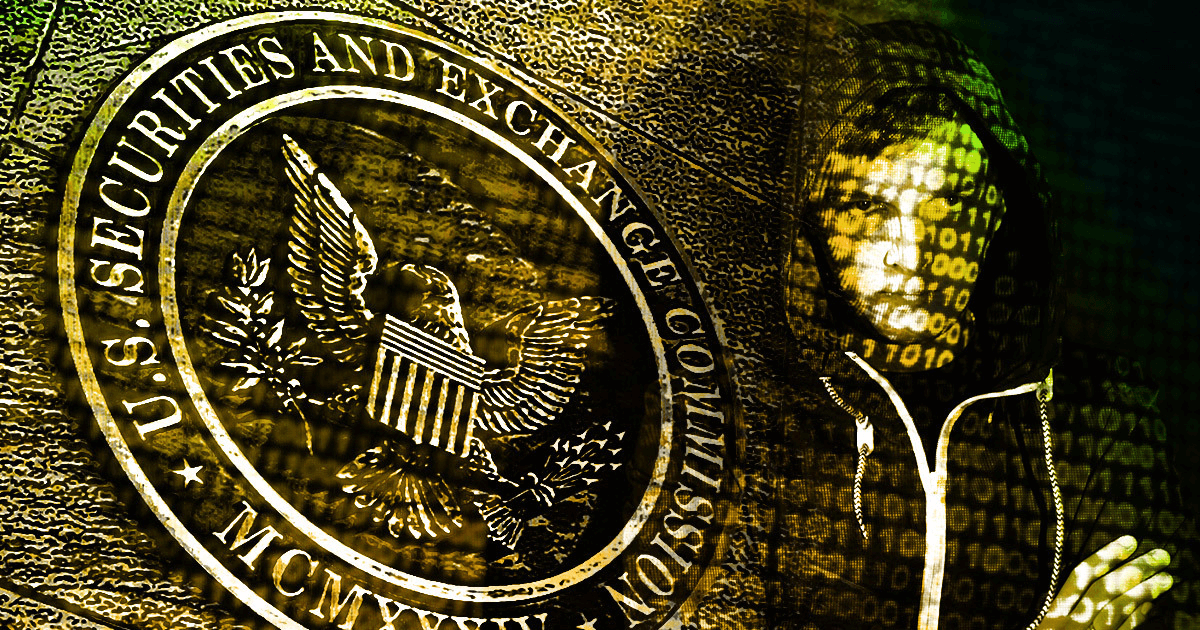