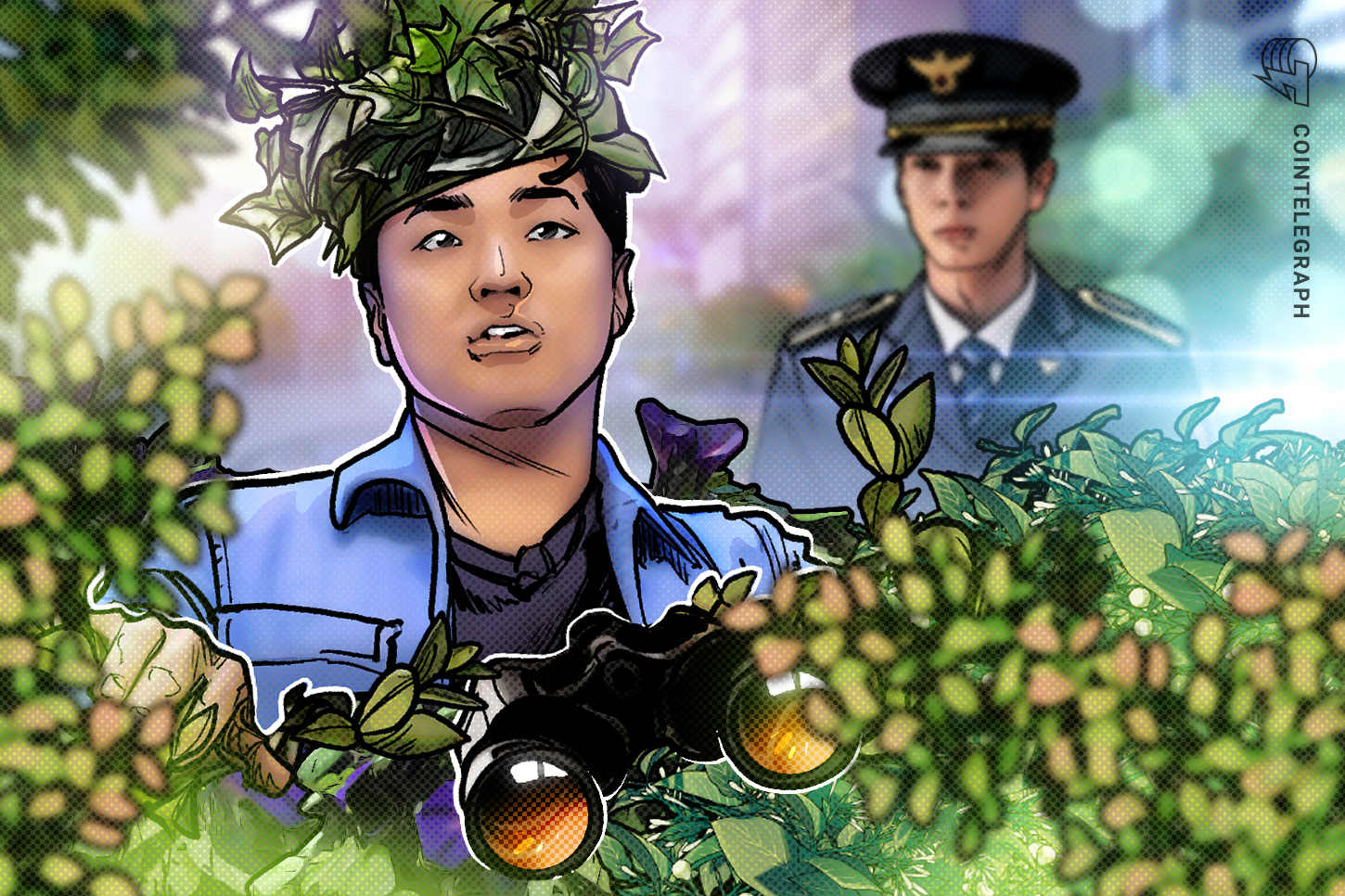 In less than a week, Terraform Labs founder Do Kwon’s passport will expire. Interpol issued a red notice for Kwon last month, and this month, his assets were reportedly frozen by the South Korean government.

Kwon has been tweeting freely in response — and almost always denies the reports. “I don’t know whose funds they’ve frozen, but good for them, hope they use it for good,” he wrote in one message. Playing a game of cat and mouse with both the authorities and the public, Kwon seems to be living a life of freedom while enjoying his internet access.

Meanwhile, regulators with the United States Securities and Exchange Commission have been highly vocal in reprimanding Kim Kardashian and other celebrities for shilling assorted cryptocurrency projects. Although they deserve to be rebuked, bad actors like Kwon continue to elude the long arm of regulatory bodies.

Kim Kardashian shilling crypto is the tip of the iceberg

Kardashian promised the SEC she’d pay a $1.26-million settlement after promoting EthereumMax (EMAX) on her Instagram account. Rightfully, the reality star was penalized because she failed to disclose the $250,000 she was paid to shill the shitcoin, which plummeted 98% shortly after her endorsement. (She disclosed that she was paid but not the exact amount.)

Following the court ruling, SEC Chairman Gary Gensler proclaimed, “This case is a reminder that, when celebrities or influencers endorse investment opportunities, including crypto-asset securities, it doesn’t mean that those investment products are right for all investors.” He added that the case was “a reminder to celebrities and others that the law requires them to disclose to the public when and how much they are paid to promote investing in securities.”

Fine words indeed. But Gensler’s grandstanding with celebrity wrist-slapping is a case of style over substance. Clear pump-and-dump schemes shouldn’t go unpunished, but the priorities of regulatory bodies are clearly skewed. There are far bigger fish in the crypto pond that should be incurring the SEC’s wrath.

The damage caused by Do Kwon

Kardashian touting EMAX isn’t a great look for crypto, and the SEC was right to charge her. But it’s not a patch on the damage done by Kwon, which the SEC failed to avert. The May collapse of Terraform’s stablecoin and its cryptocurrency, LUNA, wiped roughly $50 billion in value out of the market over the course of a week. Before its crash, LUNA was one of the top 10 largest cryptocurrencies on the market.

The SEC first issued a subpoena to Kwon and his company in 2021. Kwon, ever the anti-authoritarian, responded by saying he wouldn’t comply with the demands and would instead sue the SEC. Although little came of his countersuit, it clearly demonstrated his disregard for the agency.

Today, it seems the SEC has forgotten about Kwon. It was South Korea — not the U.S. — that prompted Interpol to issue a red notice for Kwon, an official order to law enforcement across the globe to locate and arrest the wanted person.

Apparently, the SEC has passed the buck to South Korea and Interpol. Instead, the agency is going after the likes of Ripple and Coinbase — despite the fact that legislators in the U.S. and beyond still haven’t even defined digital assets.

The damage done by Kwon goes far beyond simple numbers. In some cases, it cost victims their lives.

The last thing we need in this time of turbulence for global markets is uncertainty driven by shady and (allegedly) criminal actors. Kwon has invited regulation from authorities, so perhaps that’s part of the reason the SEC has been slow to follow South Korea’s lead in issuing a strong rebuke.

Proper regulations wouldn’t necessarily be bad, but it’s hard to judge what “proper” looks like before regulators have enforced the laws that already exist. 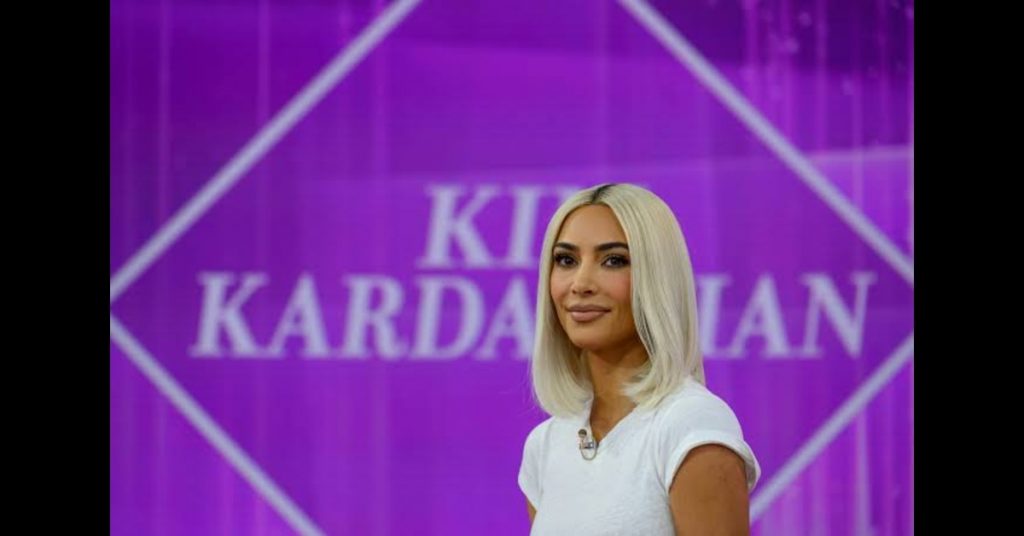 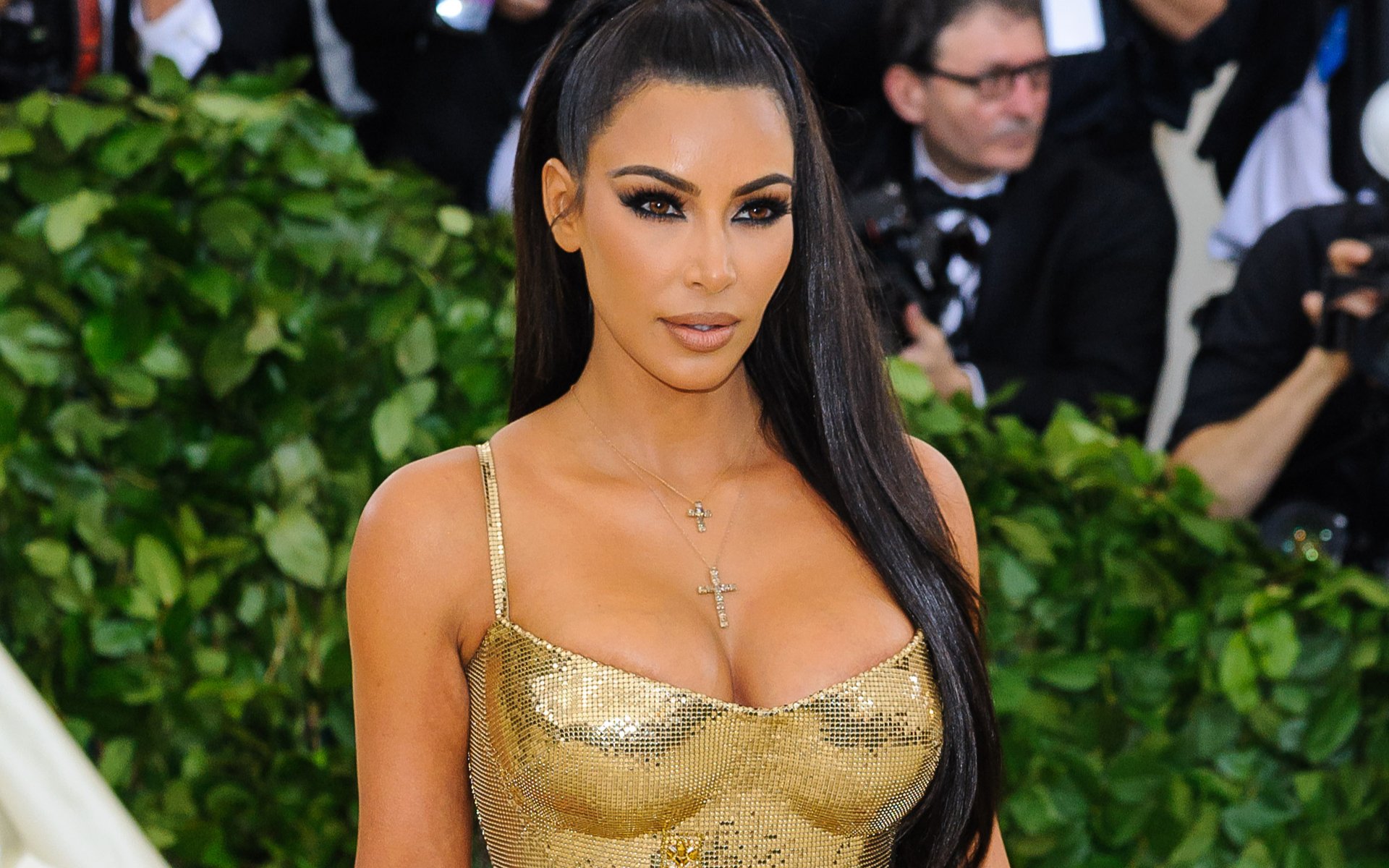