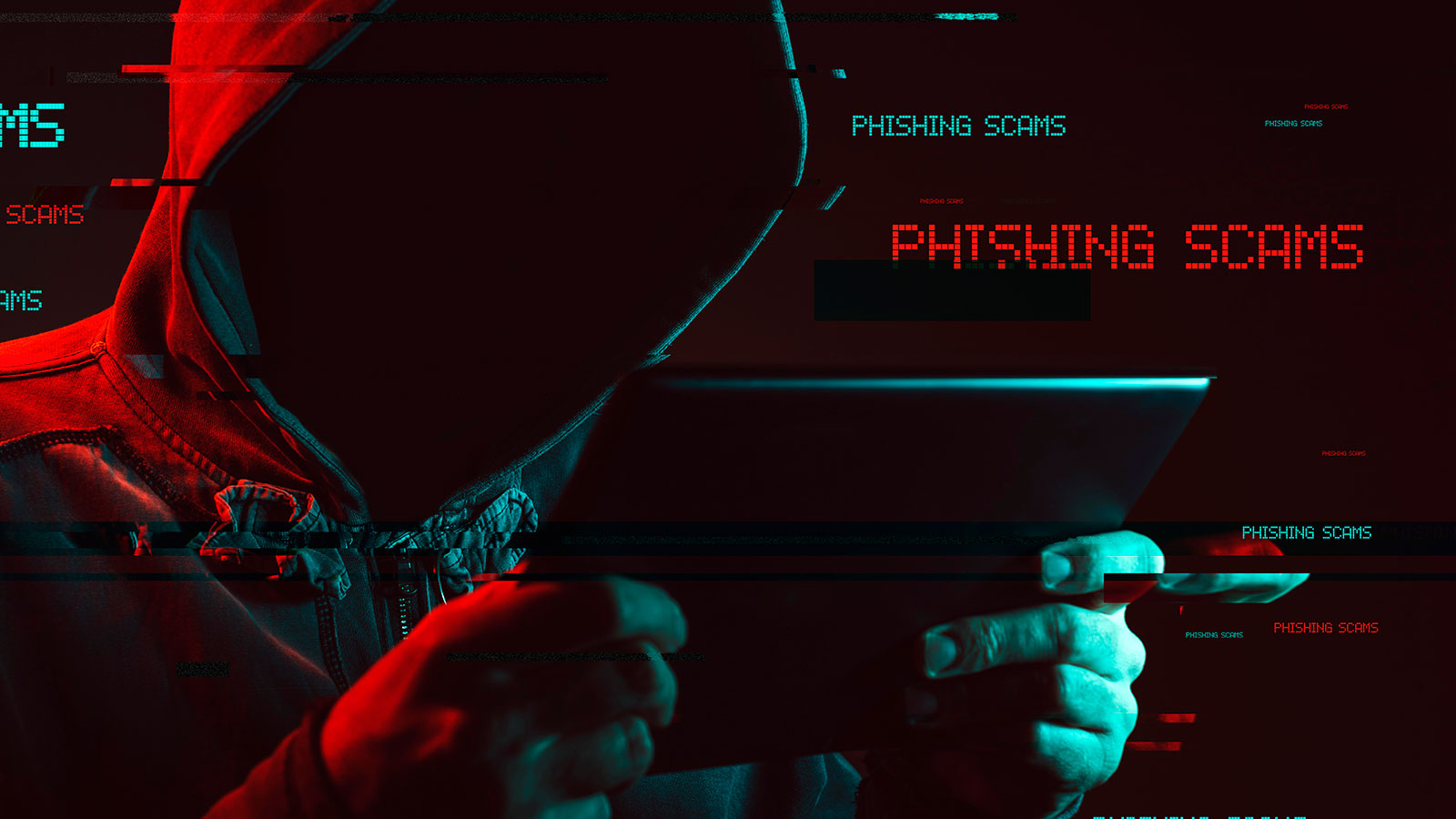 Circle, the issuer of the USD Coin (USDC) stablecoin, has warned about an active phishing campaign whose organizers are trying to lure users into sending their tokens to malicious addresses.

The fraudsters are pretending to work for Centre, a consortium founded by Coinbase and Circle, claiming that there is a new version of the stablecoin.

Circle says that all of the messages that are urging users to migrate their tokens are fake.

USDC is the second-largest stablecoin with a total market cap of $44.1 billion, according to CoinGecko data.

In a recent letter to Congressional leaders, Circle CEO and founder Jeremy Allaire called for clear U.S. legislation on stablecoins. 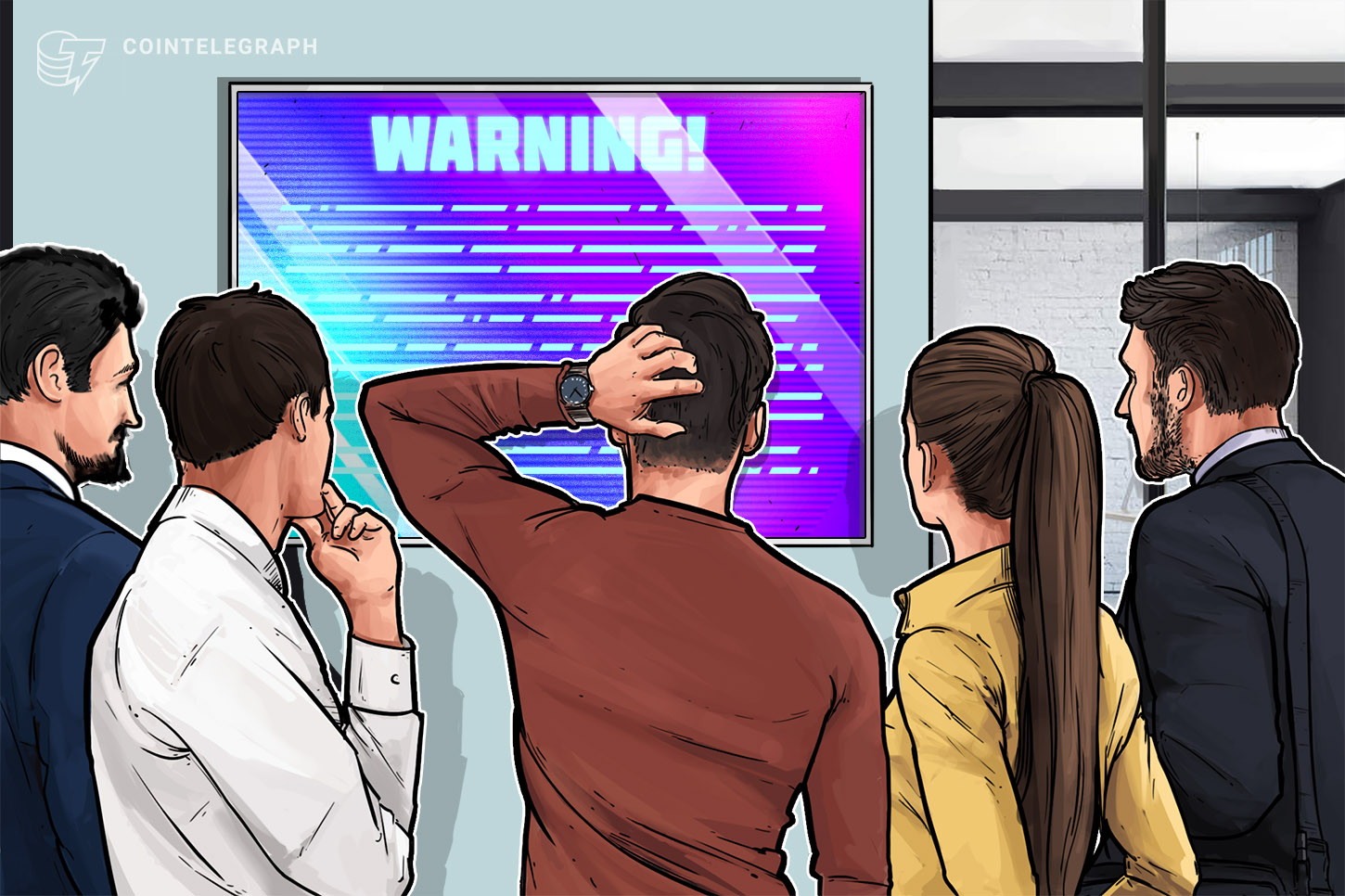 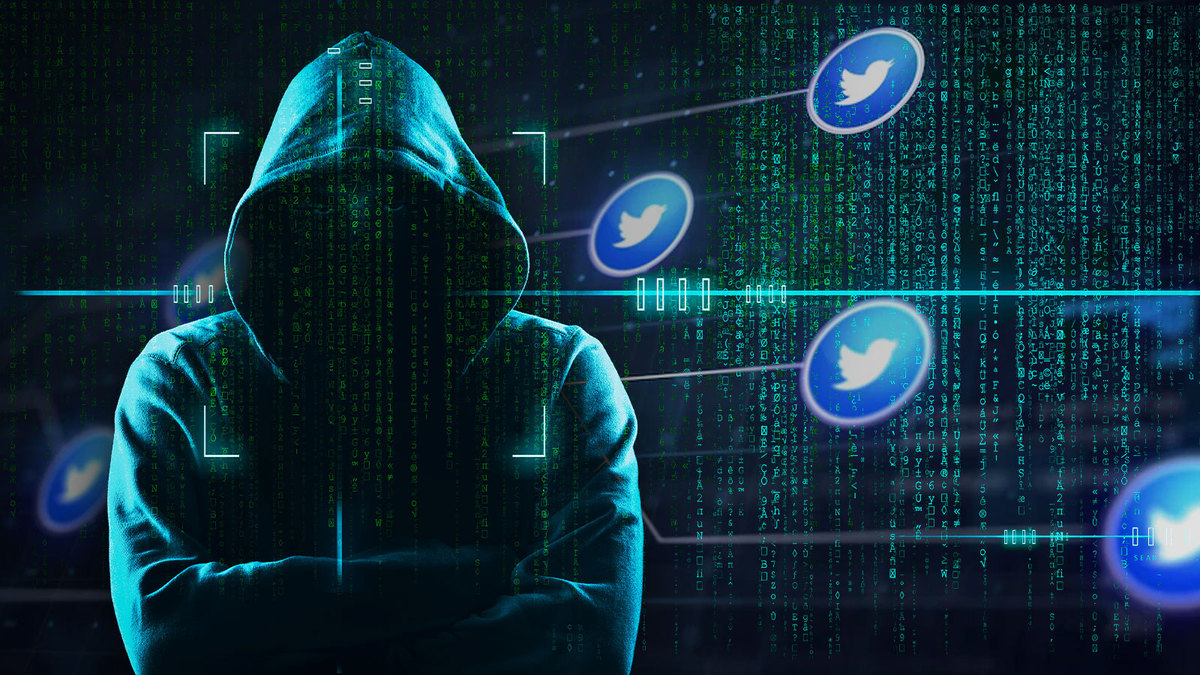 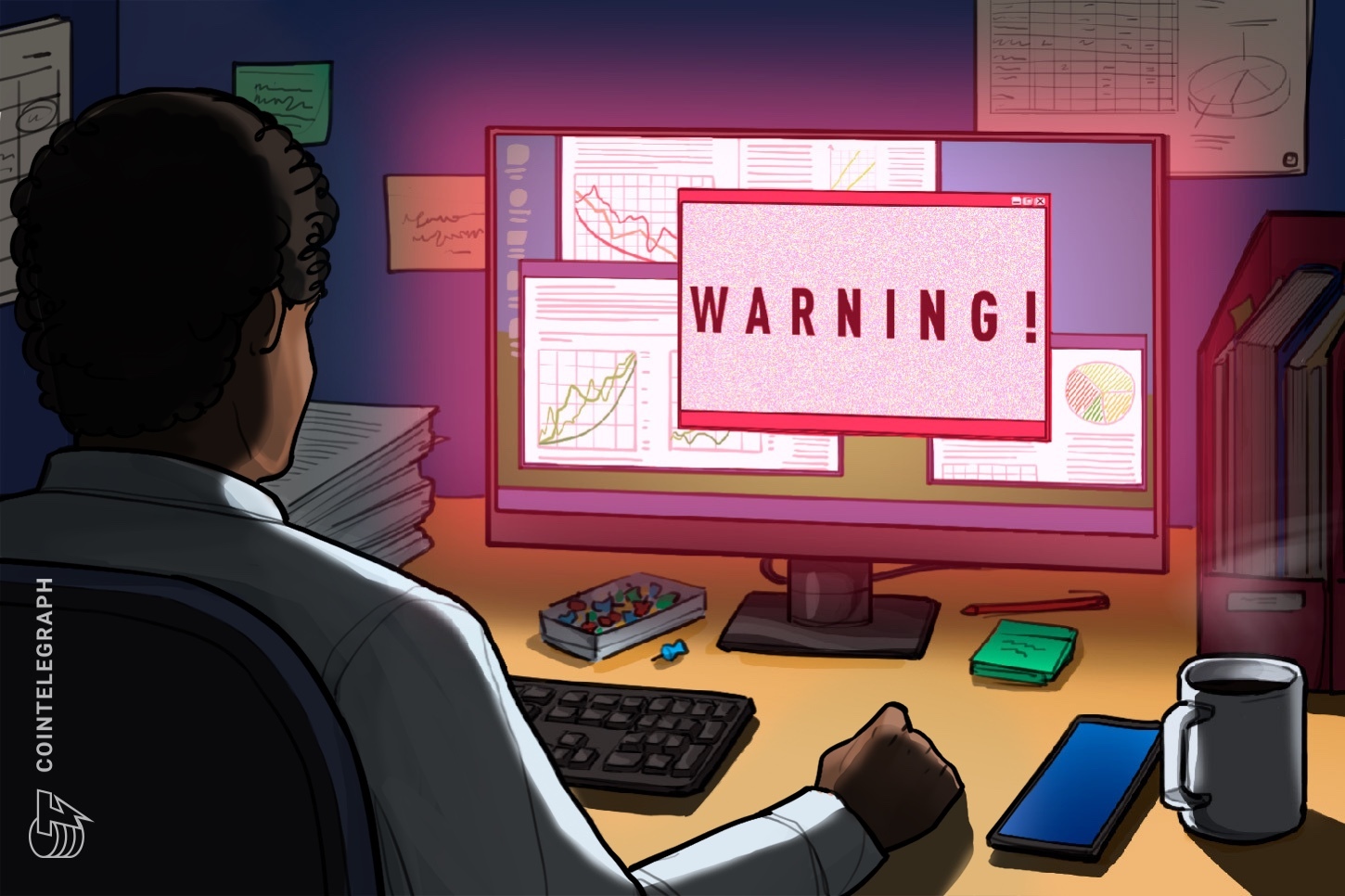