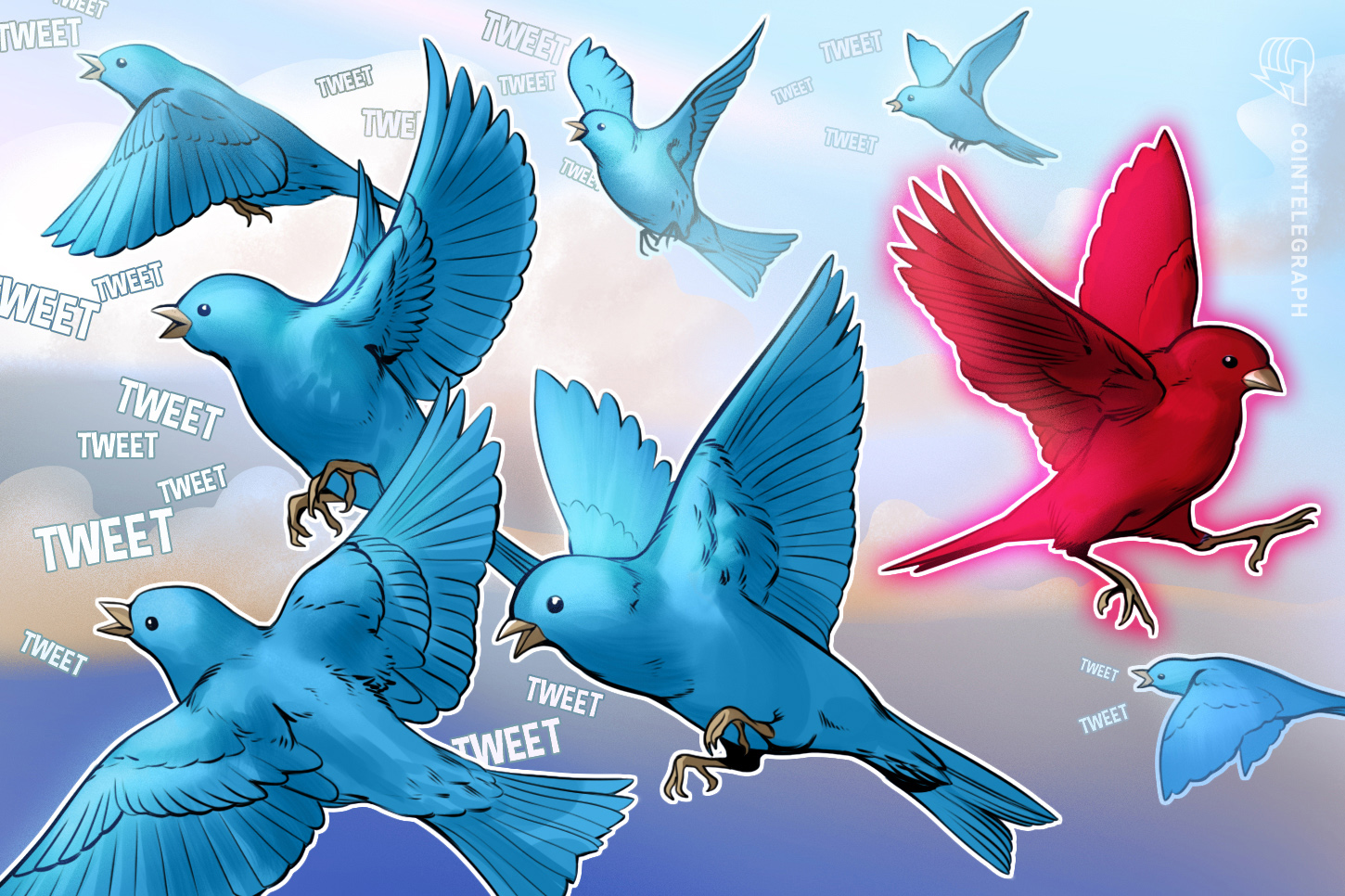 Sam Bankman-Fried, the former CEO of bankrupt cryptocurrency exchange FTX, has concluded a Twitter thread he started Nov. 14. In approximately 40 hours, he spelled out “What HAPPENED” across nine tweets and then concluded with five tweets of text.

The unusual Twitter storm attracted extensive attention. The first tweet (“What”), for example, was retweeted nearly 6,000 times as of the afternoon of Nov. 15, with over 6,000 quote tweets on top of that.

In the text tweets, Bankman-Fried (SBF) promises to tell what happened “as I remember it.” According to the 12th tweet, posted the morning of Nov. 15, “To the best of my knowledge, as of post-11/7, with the potential for errors: a) Alameda had more assets than liabilities M2M (but not liquid!) b) Alameda had margin position on FTX Intl c) FTX US had enough to repay all customers Not everyone necessarily agrees with this.”

The disagreement his Twitter thread inspired was considerable. Some users just wanted to send a few words of negativity, such as “Shut up and Go to jail,” or “All lies.” Others offered support, such as “Everyone messes up in life. Can’t make things better in a day. But if your intentions are good, people will rally behind you.”

[email protected] can we get this account deleted before these tweets are cited in court as evidence for how this fraudulent psychopathic liar tried to do "right by all the customers" till the last moment— Hsaka (@HsakaTrades) November 15, 2022

Autism Capital tweeted a screenshot of a lengthy message alleged to be from an employee on the FTX company Slack that read, “Sam, respectfully, this is not helping. […] Your tweets just made people more mad that you had the audacity to tweet something cryptic when people’s lives have been destroyed.” The author went on to say that the tweets were causing tension among people who were waiting for news in them, and:

“A lot of us idolised you Sam and you have let us down.” 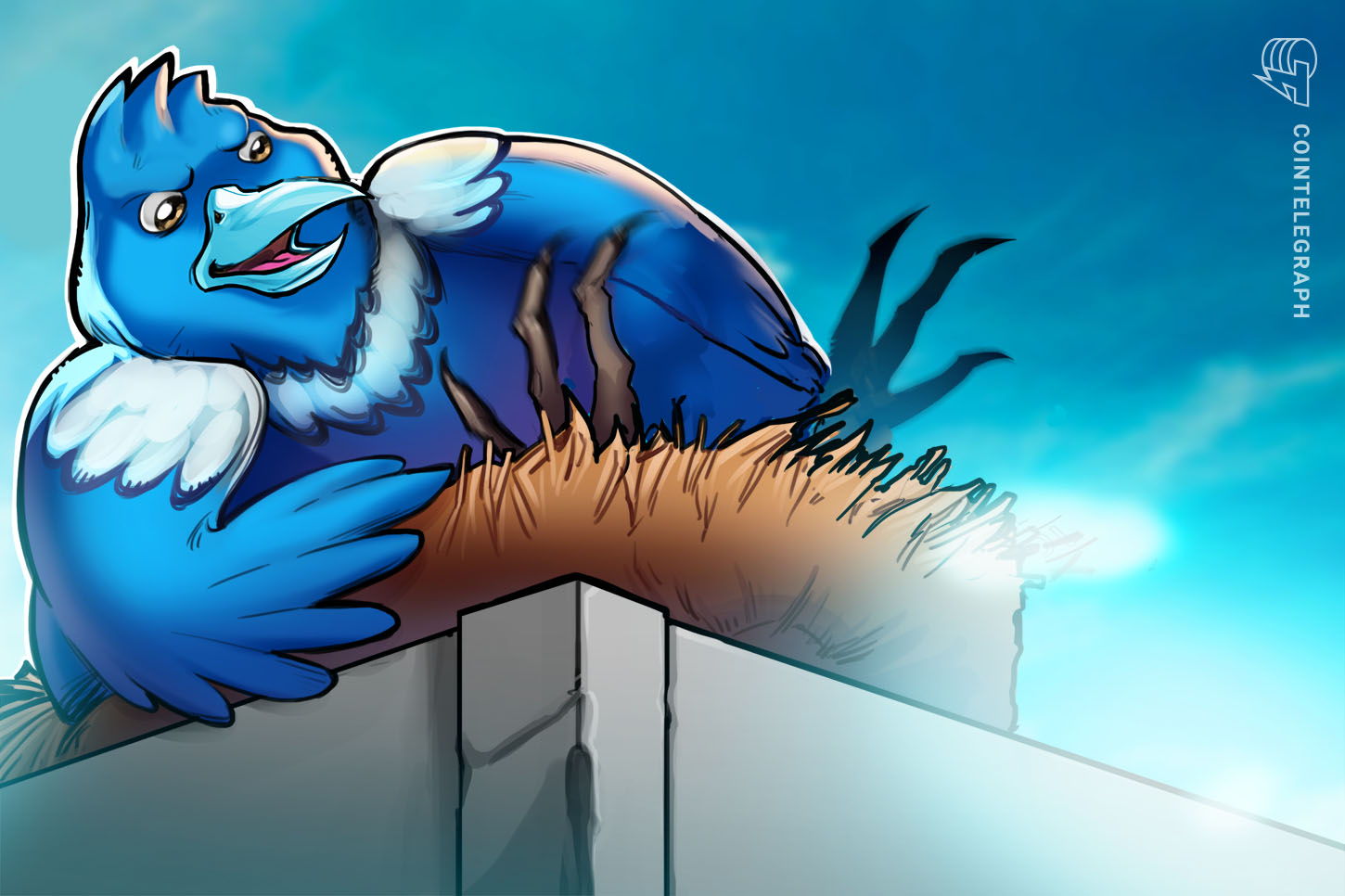