FTX’s CEO Sam Bankman-Fried (SBF) posted a Twitter thread to say that FTX U.S. was 100% liquid and that he’d do all he can to raise liquidity for FTX International.

SBF started by admitting his role in the FTX crash and apologizing to the community. Then, he explained why he was silent for the past few days by saying that he wasn’t “particularly allowed to say much publicly” before Binance finalized its decision whether to acquire FTX or not.

3) So here's an update on where things are.[THIS IS ALL ABOUT FTX INTERNATIONAL, THE NON-US EXCHANGE. FTX US USERS ARE FINE!][TREAT ALL OF THESE NUMBERS AS ROUGH. THERE ARE APPROXIMATIONS HERE.]— SBF (@SBF_FTX) November 10, 2022

According to SBF, FTX US hasn’t been affected by the recent events and continues to be liquid.

SBF said that FTX International also has a higher value of assets than user deposits, however, it doesn’t mean that the exchange is liquid. He said:

“FTX International currently has a total market value of assets/collateral higher than client deposits (moves with prices!). But that’s different from liquidity for delivery–as you can tell from the state of withdrawals. The liquidity varies widely, from very to very little.”

Being the CEO of the exchange, SBF admitted that he was way off on his sense of users’ margin, which brought FTX to its current situation.

6) My sense before:Leverage: 0xUSD liquidity ready to deliver: 24x average daily withdrawalsActual:Leverage: 1.7xLiquidity: 0.8x Sunday's withdrawalsBecause, of course, when it rains, it pours. We saw roughly $5b of withdrawals on Sunday–the largest by a huge margin.— SBF (@SBF_FTX) November 10, 2022

After coming clean, SBF said that his priority for the upcoming week is to “do right by users.”

He said that the FTX team is in talks with a number of players, and that they “will see how that ends up.” Crypto influencer Cobie published SBF’s slack messages earlier today and revealed that he was looking to raise funds to compensate FTX users. Supporting that claim, SBF now said that every penny of a possible income and the existing collateral “will go straight to users.”

SBF finalized his words by saying if FTX manages to survive, it will become a much more transparent platform, and that he doesn’t have to be a part of it if he’s not wanted. 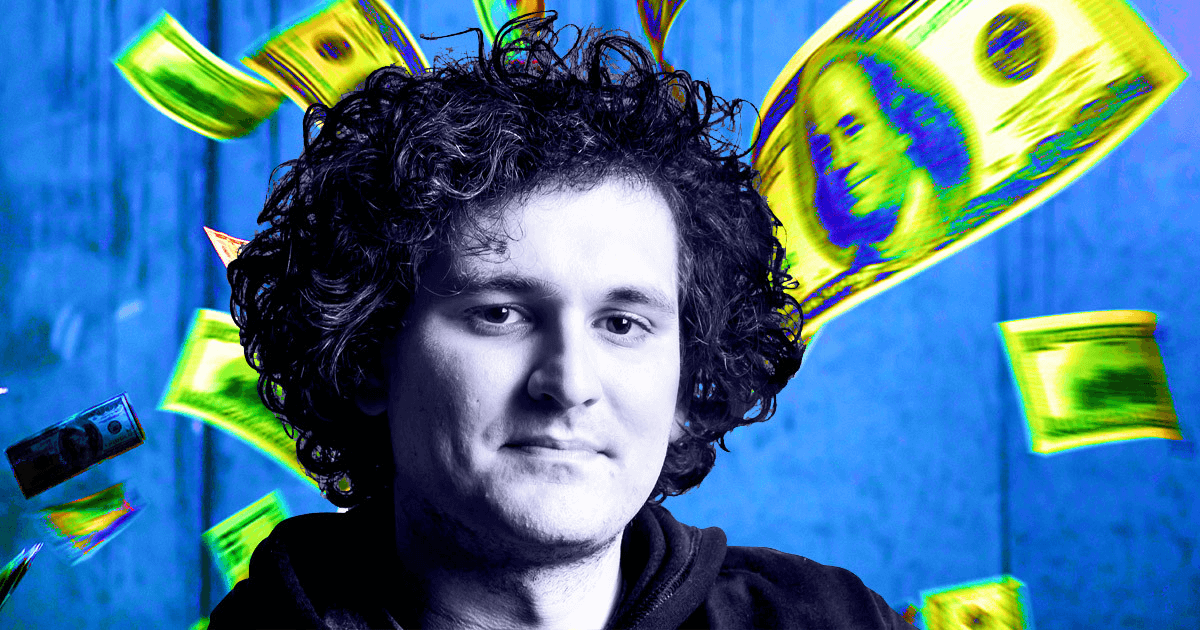 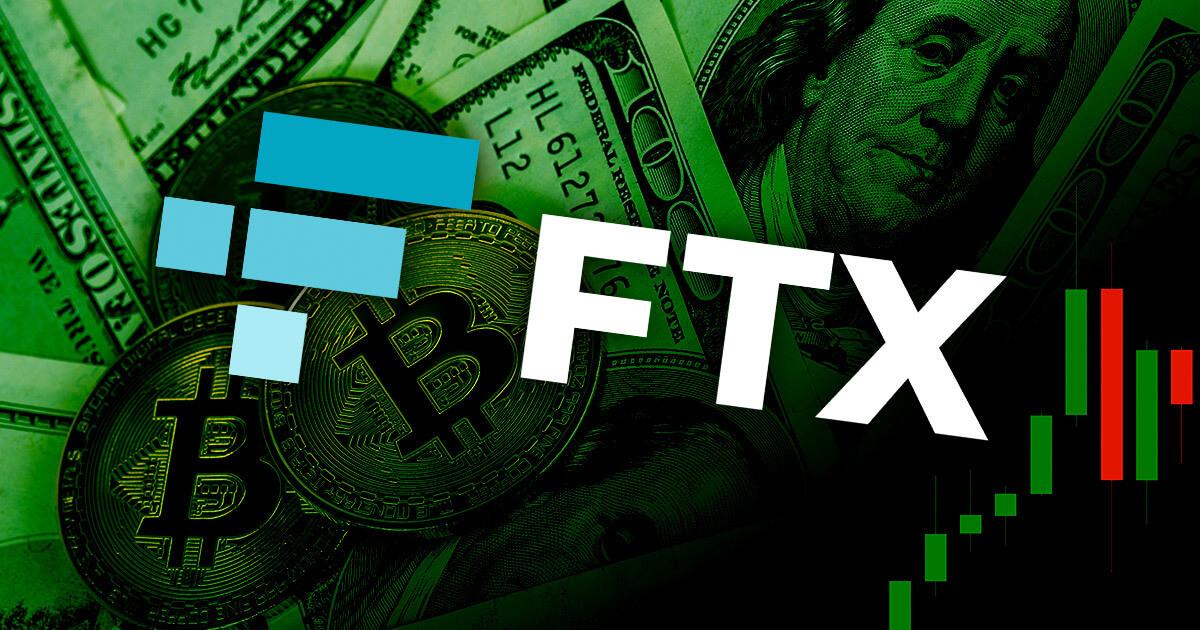